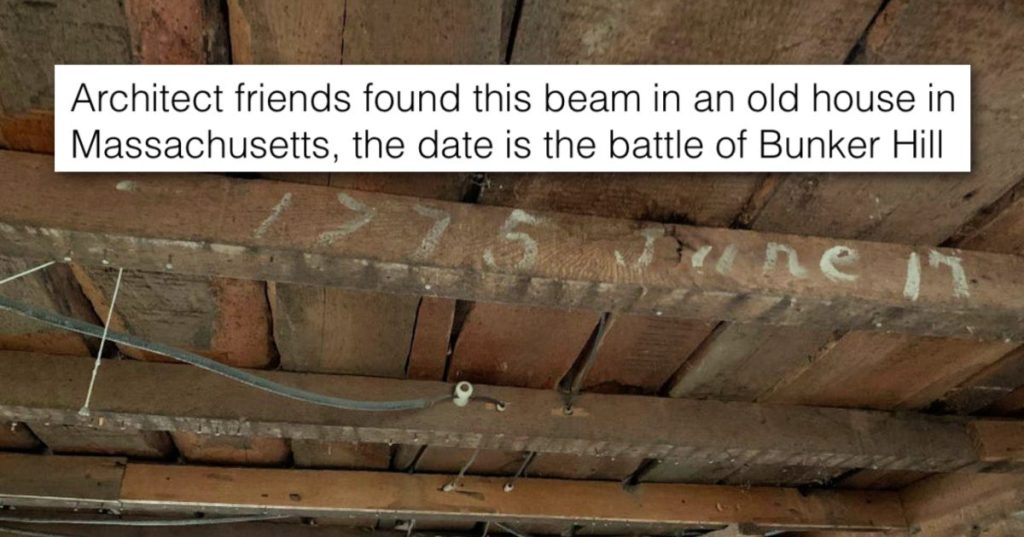 There are some people in this world who are just lucky – when they open up walls or stick their hands into the backs of cabinets, they don’t come back with a big mess and a spider bite, but with treasures clutched in their fists instead.

Which is exactly what happened to these 10 people, more or less – and if you’re any kind of history or vintage buff, you’re going to be super jealous you didn’t find these things first.

We have some bad news about Bill Clinton, though.

9. I wonder if those would be harder to lose.

My Great-Grandfather’s social security card was made out of metal, not paper from mildlyinteresting

Doodles in 1878, by my great great grandfather. from mildlyinteresting

A conversation piece, for sure.

6. OMG look how inexpensive it was.

I am literally crying.

5. Forgotten for so long.

Found these 110(?) year old Crayolas in the back of a family secretary desk. The pack still has the crayons. from mildlyinteresting

Those won’t get you too excited to travel.

Except the medicine back then was probably only worth $7.

My Great Grandma’s medical bill from 1950 from mildlyinteresting

2. That’s quite a collection.

Those supports were made to last.

Architect friends found this beam in an old house in Massachusetts, the date is the battle of Bunker Hill from mildlyinteresting

I’ve got to start knocking down more walls or something, y’all.

Have you ever had an experience like this give you a rush?

Tell us about it down in the comments!