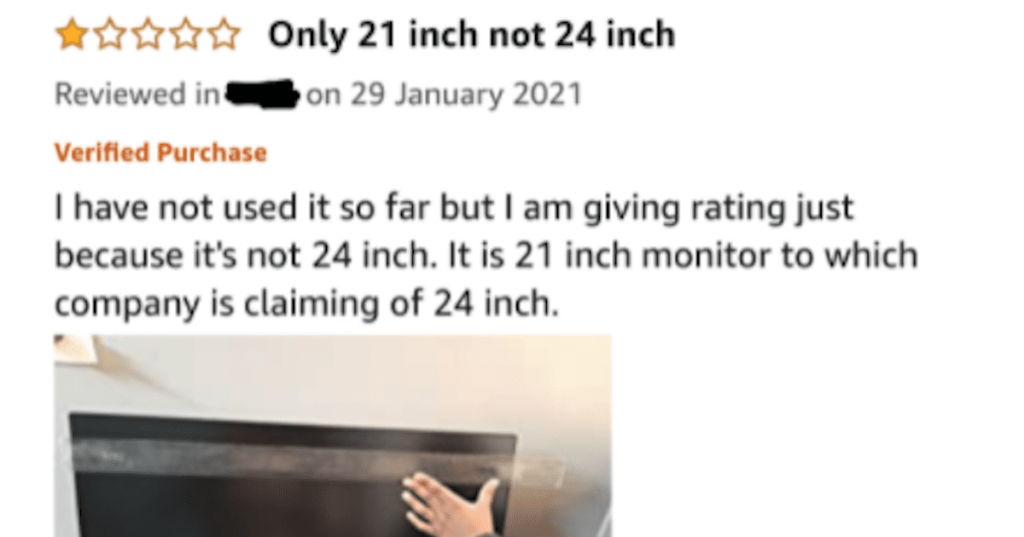 10 People Who Were So Wrong, And Got So Burned For It

Have you noticed how it seems harder and harder for people to admit that they’re wrong, or that research has changed their opinion? Like, I definitely don’t know everything and have for sure changed my thoughts on things when I’ve realized the information I had was faulty.

I don’t think it’s that hard, but some people surely seem to think that it is.

These 10 people probably didn’t change their tunes, but they did likely have to take some time at home to deal with these burns.

10. It actually was about her.

She has the receipts.

What makes you think that video’s about you? from confidentlyincorrect

9. You definitely don’t want to say that out loud.

I’m concerned that he thinks its ok.

8. They did it to themselves.

Kind of hard to refute yourself, no?

They’re not too smart from confidentlyincorrect

7. So many levels to address here.

But who has the time?

Incorrect on multiple levels from confidentlyincorrect

It’s the world we live in.

Especially for the “news” division.

How narroww minded do you have to be … from confidentlyincorrect

Maths are hard, though.

Thats not how monitor size is measured 😬 from confidentlyincorrect

Even for an anti-vaxxer.

Fastly is the name of the provider 🤦‍♂️ from confidentlyincorrect

I mean, some of these were so rough it almost made me cringe, y’all.

What’s a time someone in your life was both so sure of themselves and so wrong at the same time? Tell us in the comments whether or not you corrected them and how it went!