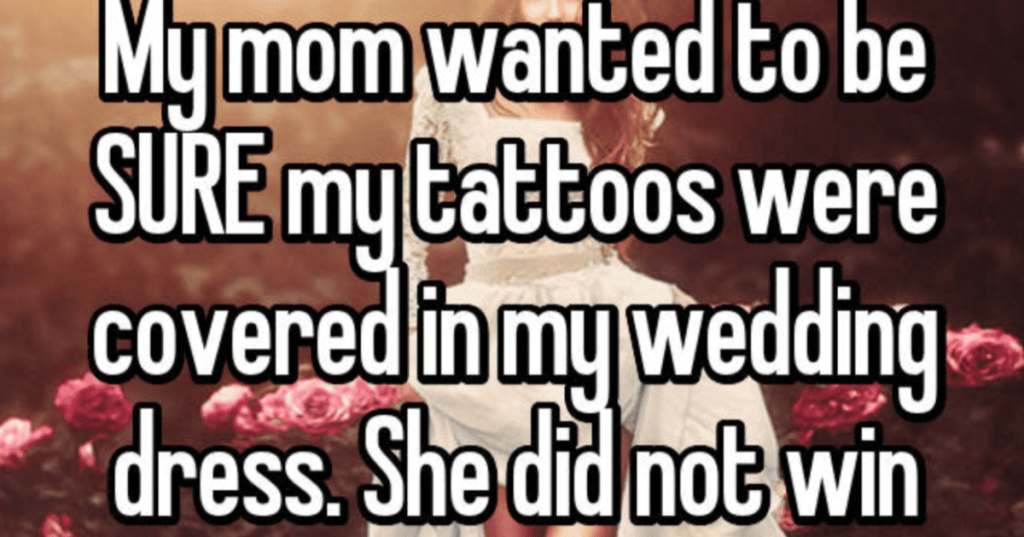 I’m not sure why folks feel the need to give their unsolicited opinions on the bodies, clothes, or other personal choices made by strangers. There’s no doubt people do, though, and despite how common tattoos are these days, some comments are still made.

These 10 people can attest to that fact, because some of those rude comments have been directed at them.

10. Many generations are sporting them.

They’re not just for kiddos! 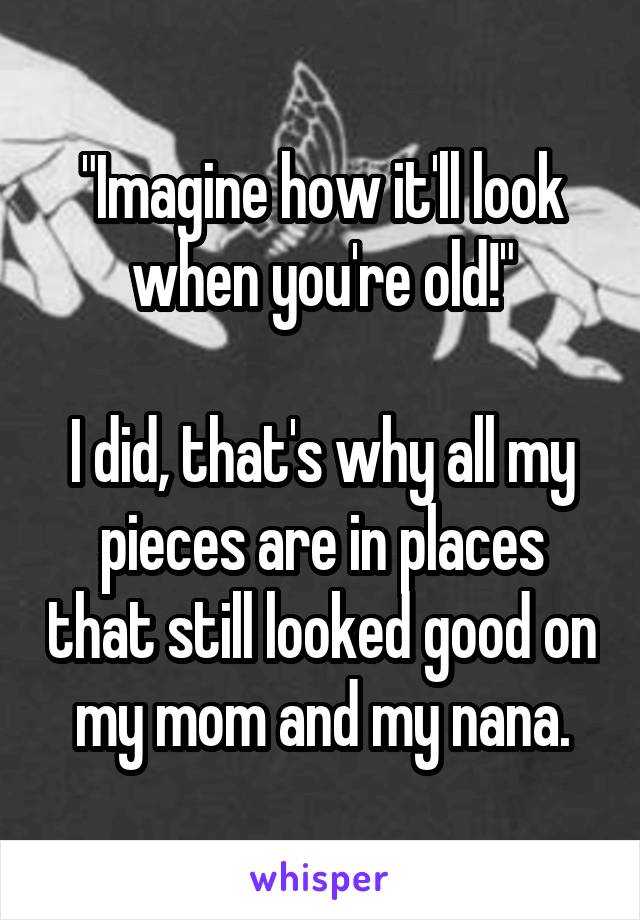 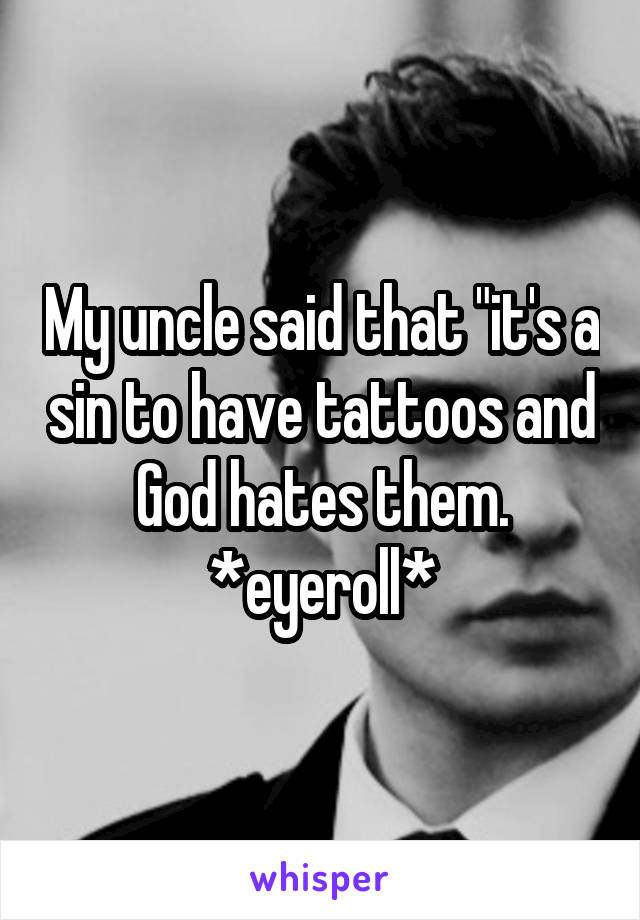 I’d be very interested to hear more about it, though. 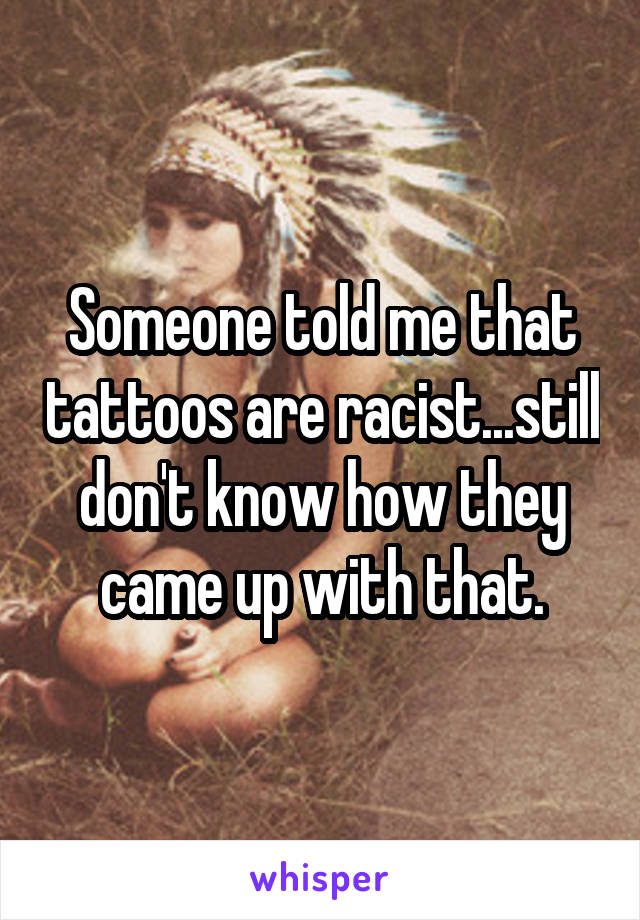 7. That sounds like the beginning of a good story. 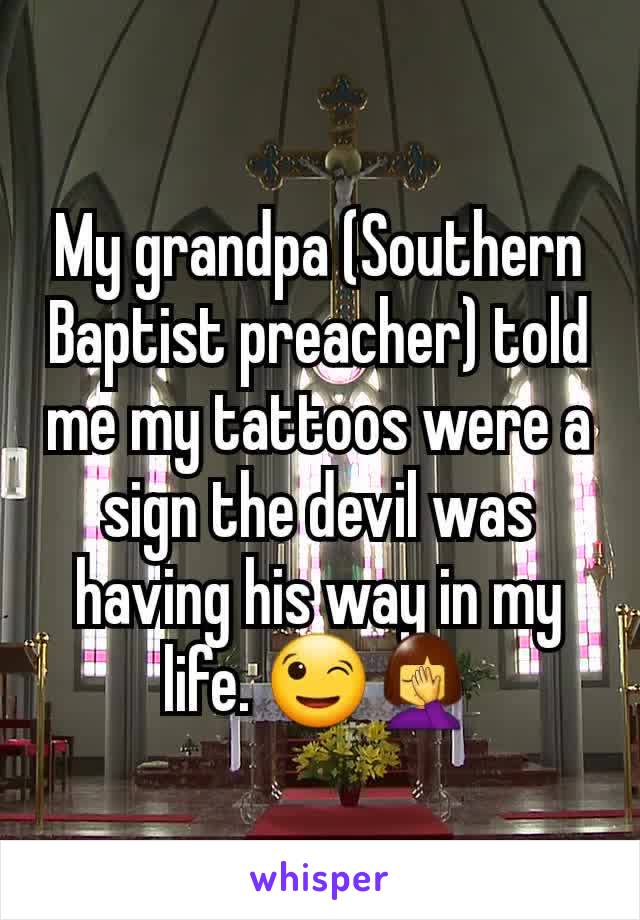 6. There’s an answer for everything.

All of which are more thoughtful than the criticism. 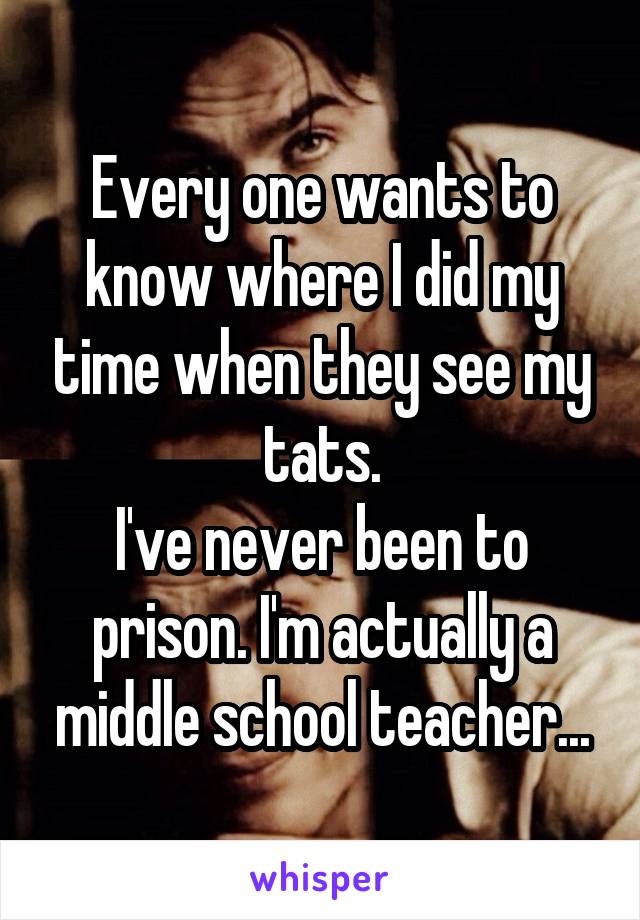 5. We’re all going to regret something.

Might as well be tattoos. It could be worse. 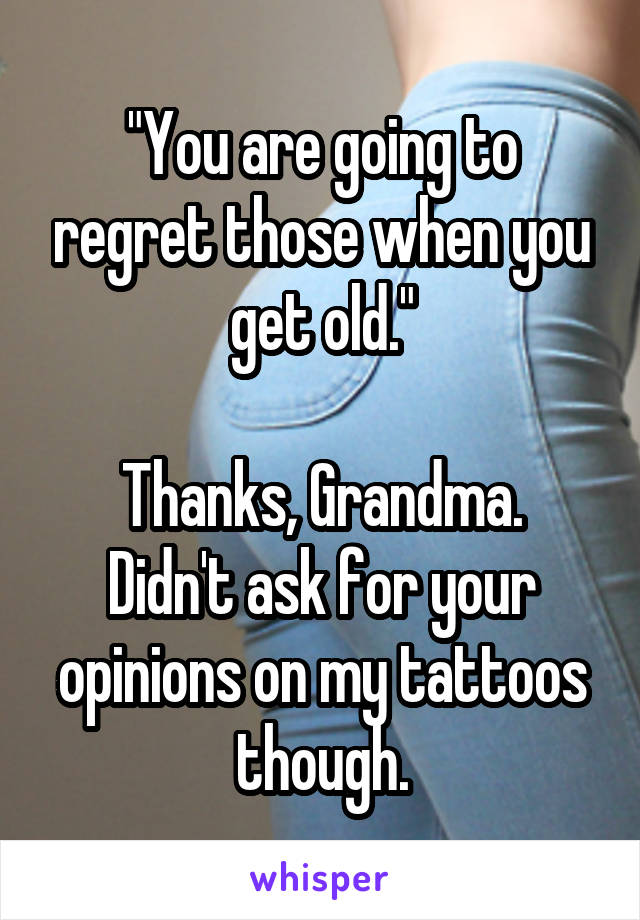 The assumptions are rampant! 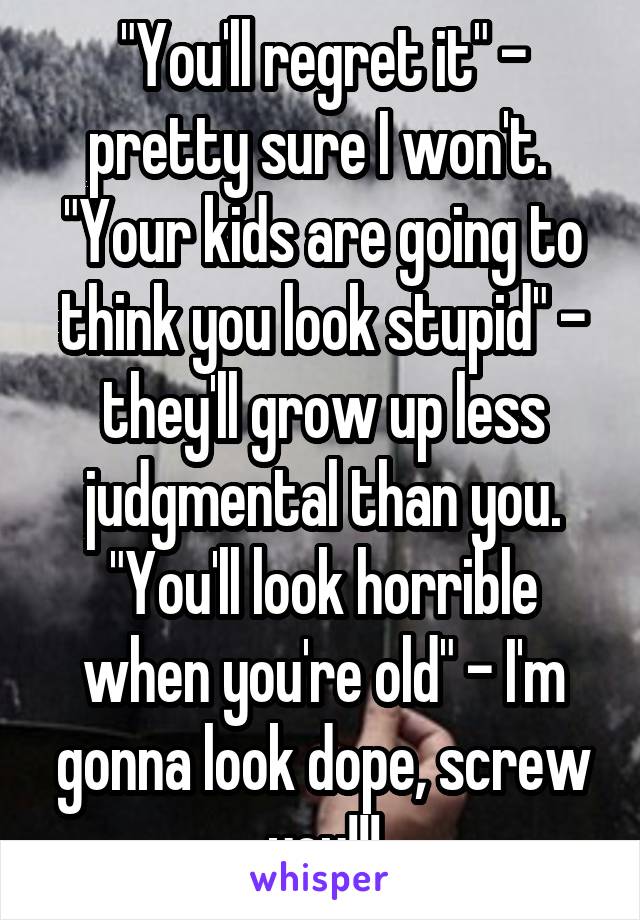 3. I thought the day was about the bride.

At least, it’s supposed to be. 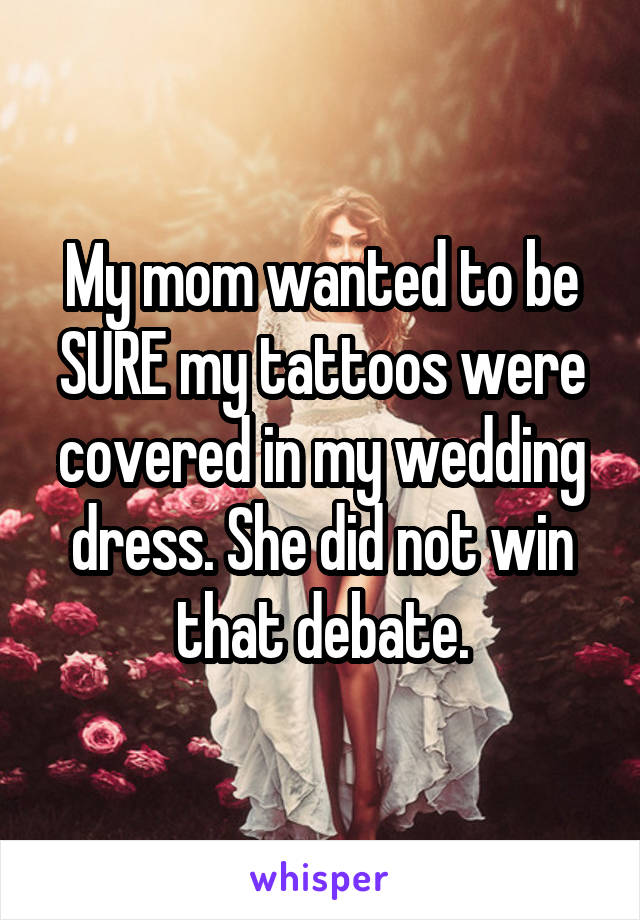 Mommy dearest never has to know. 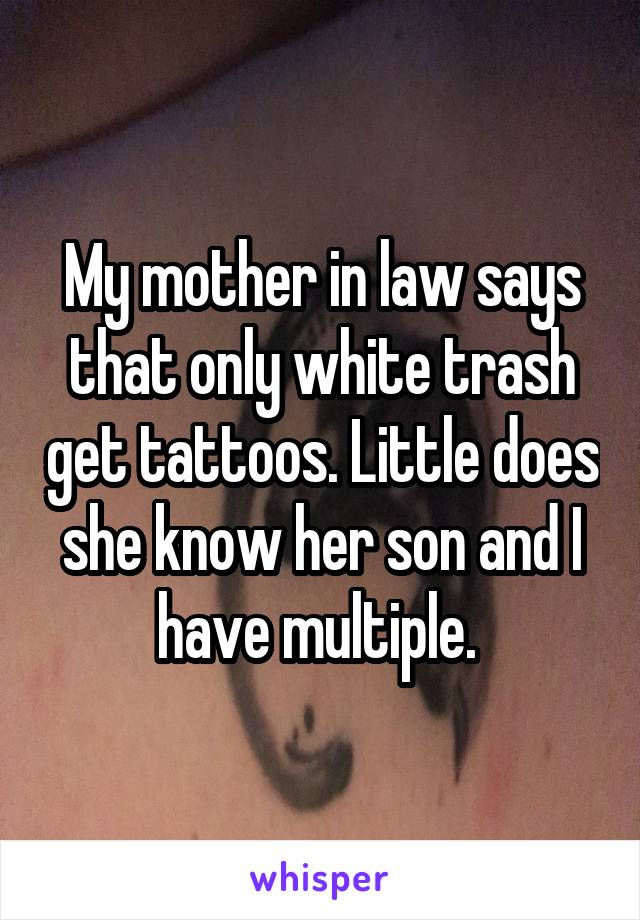 1. Men with tattoos are everywhere.

They can’t all be delinquents. 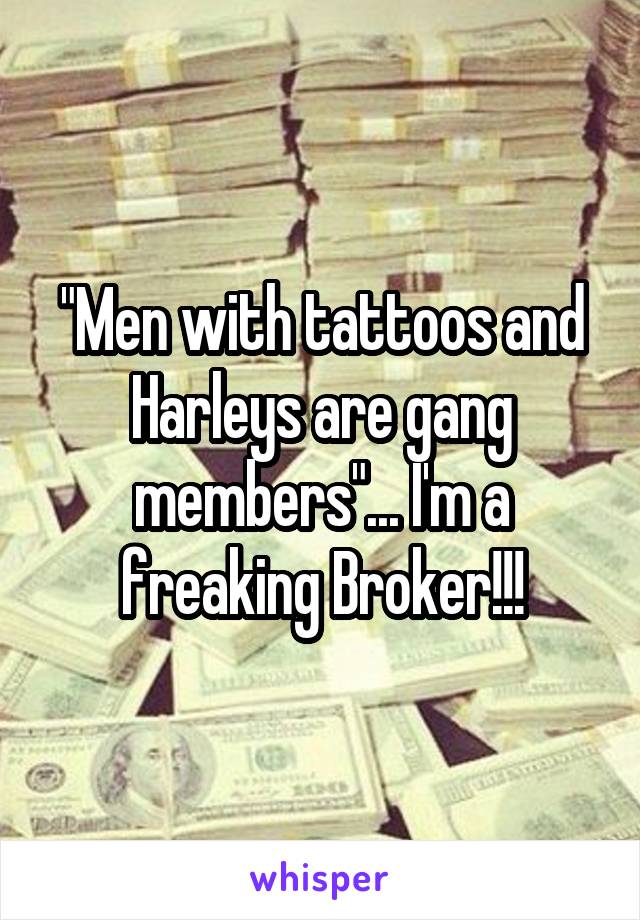 If you ever feel the need to say anything along these lines, I hope you’ll reconsider.

Has anyone ever said anything rude to you about your tattoos? Tell us about it in the comments!