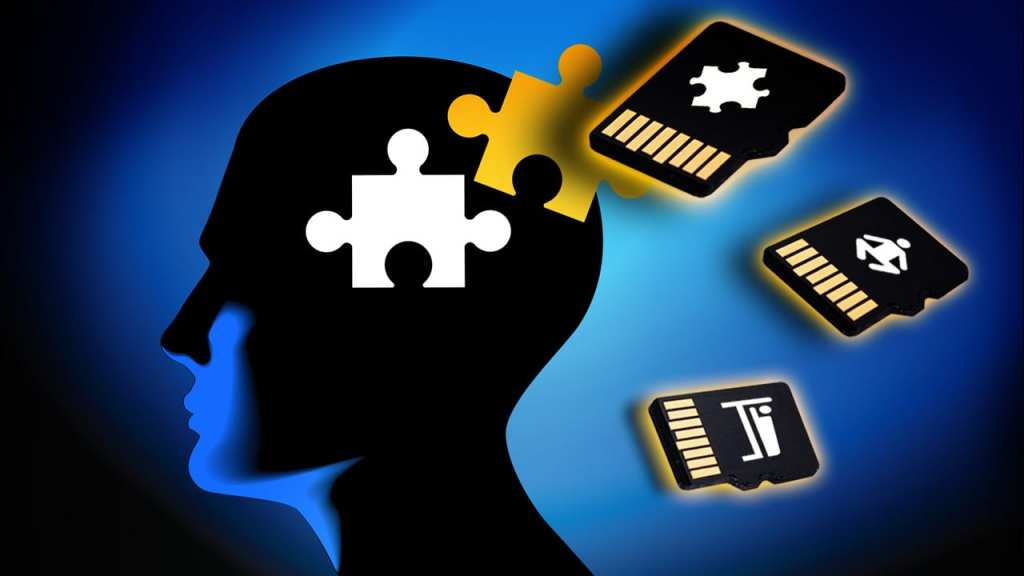 10 Simple Tricks to Improve Your Memory

The older I get, the more I notice my mind slipping. Words escape me sometimes, and honestly, I can’t remember much of my life before high school (but maybe that’s a good thing). I can only imagine this is going to get worse.

Provided guzzling buckets of caffeine isn’t going to fix it, I was thinking maybe some of these tricks might come in handy? It’s worth a shot, anyway.

Most people have received this advice at one time or another, and it turns out that it’s pretty good. The processes your brain goes through while you’re sleeping help you better recall information the following day. Your brain uses the time you’re asleep to process without excess stimuli.

Basically, sleep is the time your brain consolidates information into a long-term memory. If you’re constantly awake, it doesn’t have time to do this.

I mean, not in your emails or anything. Let’s not get too crazy. Yet, researchers have found (oddly) that if you read something in a weird font you’re more likely to remember it – the harder to read, the better.

It’s likely because the more you have to concentrate on something the more your brain is forced to commit it to memory. 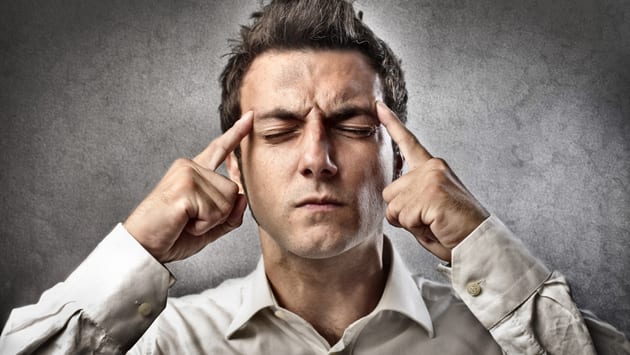 This might sound easy, but in this day and age of doing 6 things at once (and half of those on a screen), it’s harder than you think. But if you really want to remember something, concentrate on it for at least 8 seconds – the minimum amount of time it takes for information to find its way into your long-term memory.

Listening to music before you start working can help you with better recall, but studies show that once it’s time to get down to business, you’d be better off losing the earbuds. Almost any noise while studying counts as a distraction, and you’ll recall less of what you read in the future. 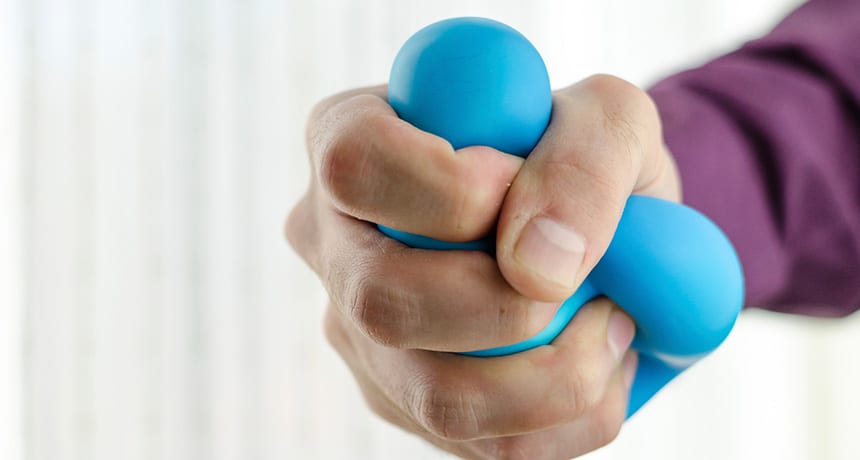 The study revealed that you’re even more likely to have luck if you squeeze for at least 45 seconds before letting go.

Well, go ahead and give the finger to every teacher who made you spit out your gum, because studies have found that people who are chewing gum do better on both visual and audio memory tasks. Apparently, the act of chewing keeps people focused and can improve concentration.

I should be chewing some now, really.

4. Don’t walk through a doorway 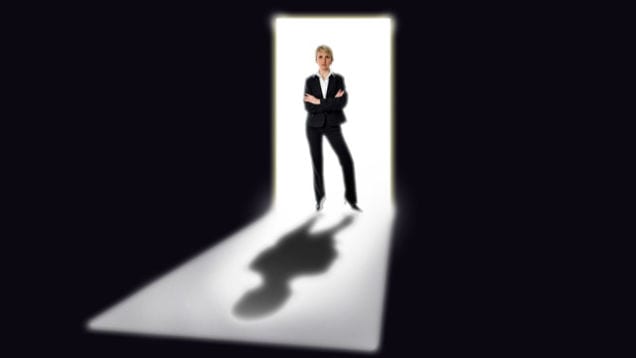 If you’ve ever gotten up to do or grab something and then walked through a doorway into another room only to forget what in the heck you were doing there…don’t worry. You (probably) don’t have a brain tumor or a degenerative disease. Oddly enough, researchers have found that the simple act of walking through a doorway can make you forget what you were headed off to do.

They don’t know why, but there you go. Weird, right?

Contrary to what you might think, doodling during class or a meeting keeps your brain active, and therefore ready to memorize. If you sit in one place bored, your mind will tune out everything that’s going on – but people who doodled while listening to a boring message remembered 29% more of what was said that people just sitting and listening. 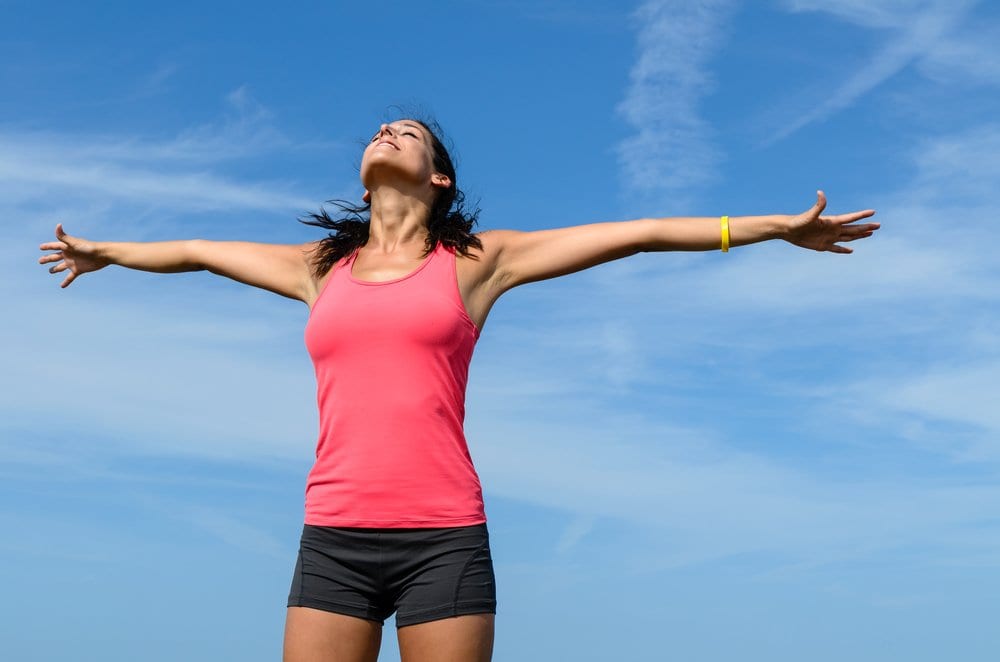 WHY IS THIS THE EFFING CURE FOR EVERYTHING? UGH.

Sigh. Okay, so physical exercise increases oxygen supply to the brain, which can even increase cell growth in the areas responsible for memory, blah blah blah.

Even after light exercise, women were able to increase their recall ability, and if you pick up a habit for jogging (DOUBLE SIGH), you could improve your verbal and spatial memory.

Several recent studies have recently come out showing that technology might not be all that helpful when it comes to memory and the classroom. Instead of making lists on your phone or tablet, or taking notes on your laptop, you’d be better off writing it down longhand if you want to remember it.

The simple act of writing things down allows you to recall it in a way putting it into electronics does not.

If you enjoyed this list, check out these others from Did You Know!

5 “Unsolved” Mysteries That Were Actually Solved – by Science!

Here’s What Getting Spanked as a Kid Did to Your Personality, According to Science

Hey, Students: Science Says You’ll Have Better Luck Remembering Your Lectures if You Do THIS