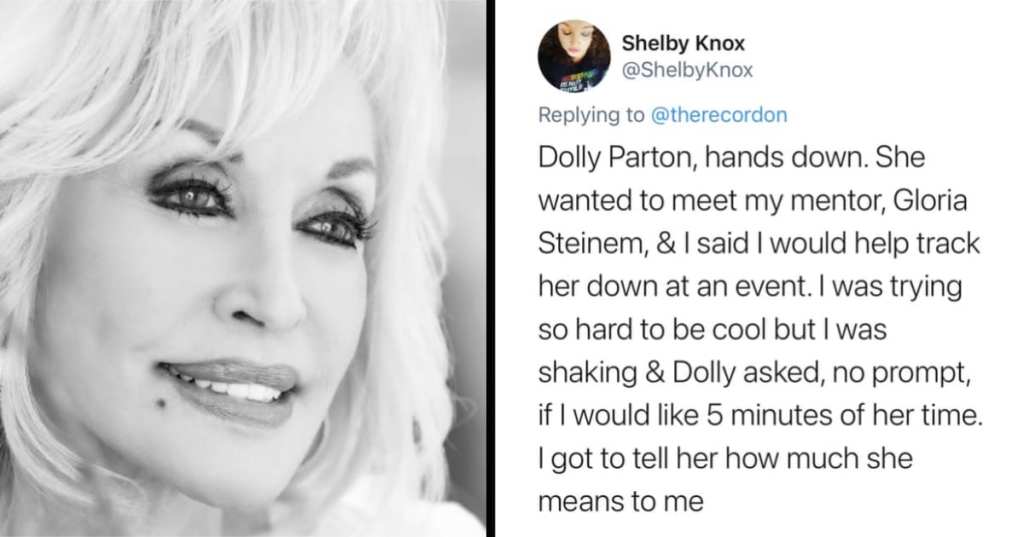 As someone who has met her fair share of celebrities in her day, I have to say, the whole business gives me anxiety – at least, it does when I’m expecting to meet someone whose work I enjoy.

If they’re rude, it might be harder for me to watch them in the future, even though I know that shouldn’t be the cast – but if they’re wonderful?

Let me tell you, that doesn’t happen as often as you’d like, but when it does, it just makes you smile.

These 10 folks are surely grinning from ear-to-ear, because they had some pretty wholesome encounters, which we’re going to share with you below!

I just know she would never let me down. 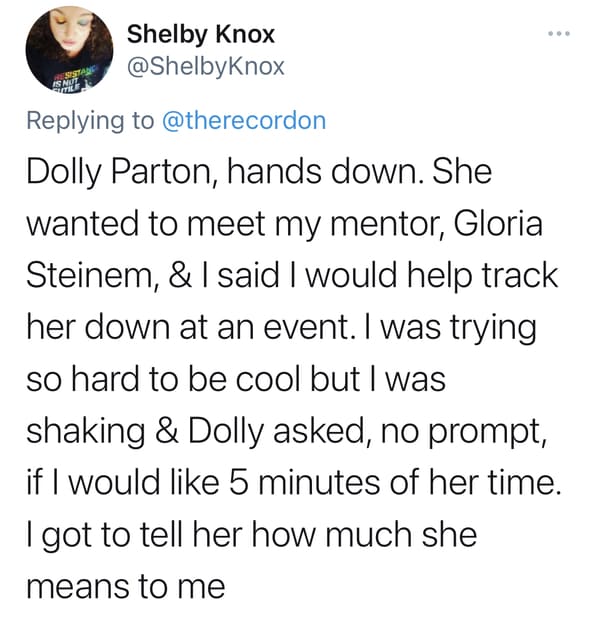 9. That time is valuable, too.

8. So many people have great Harry Styles stories.

And he could so easily be a jerk. 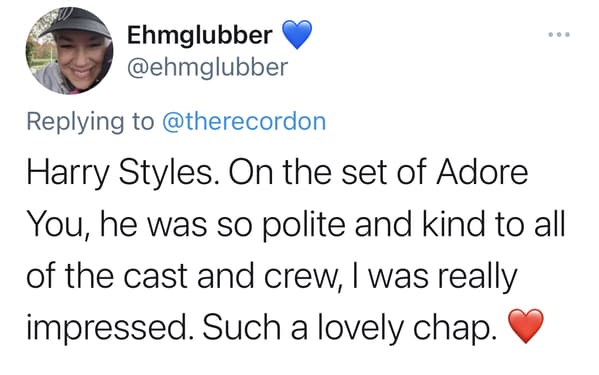 7. Some people are people people.

And the world takes all types. 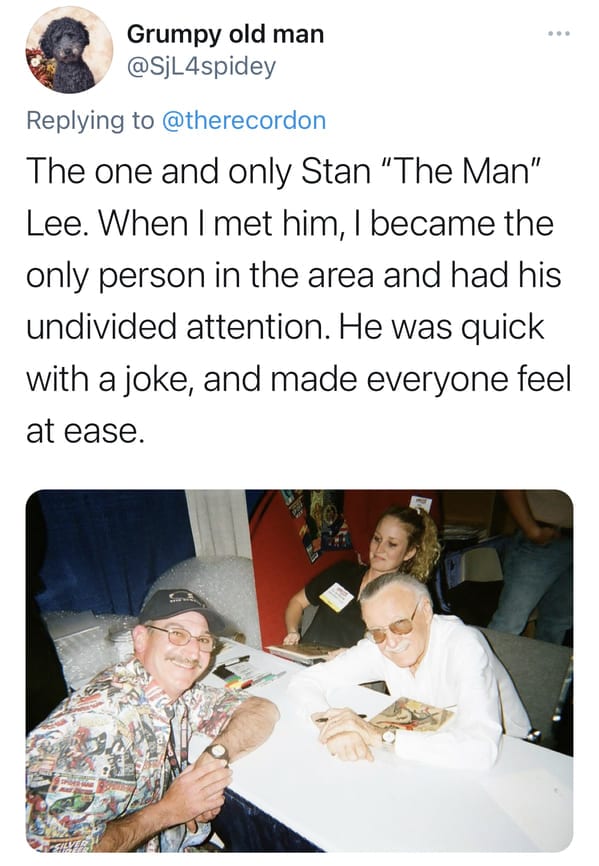 They go a long way toward making people smile. 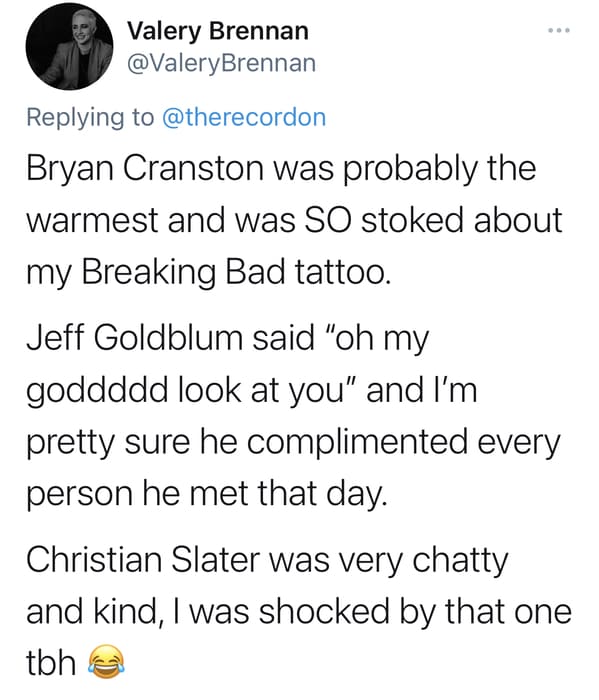 Making the best of a bad situation. 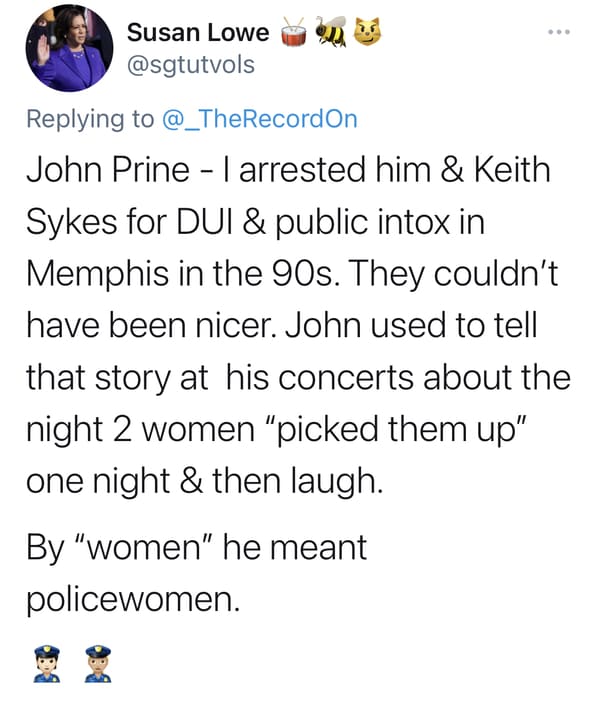 4. Look at all of those smiles.

They’re worth alllll of the words. 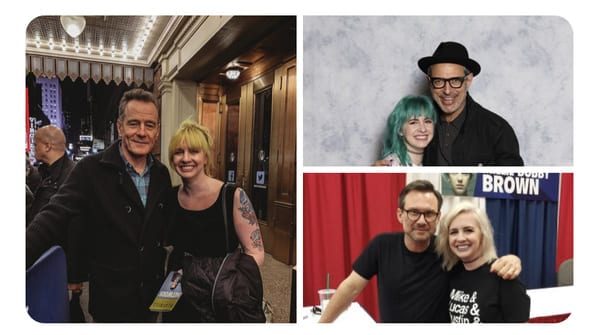 3. This doesn’t surprise me.

But I’m glad to hear it, nonetheless. 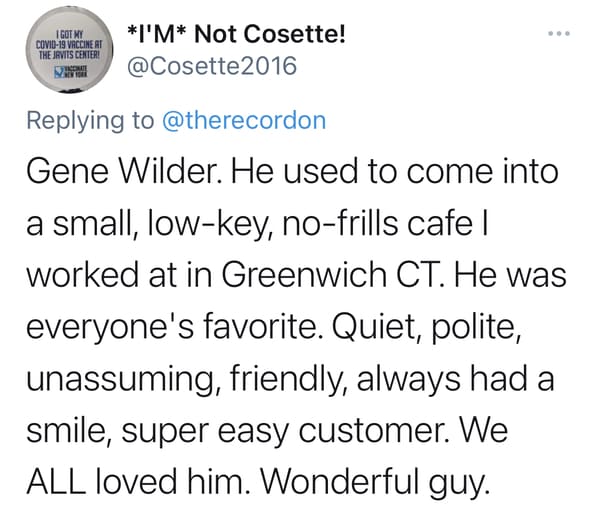 I need to know. 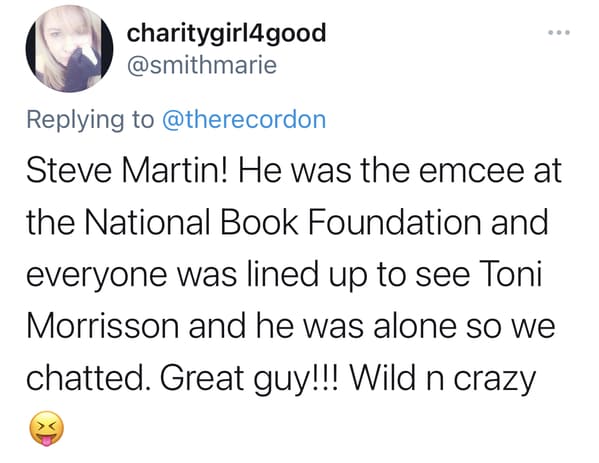 1. A hilarious anecdote, for sure.

I can see it now. 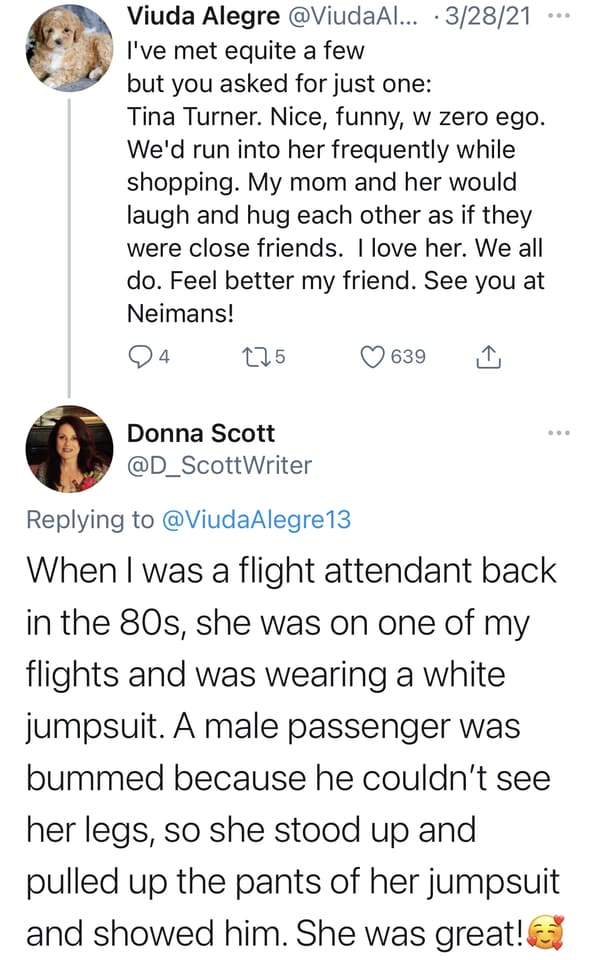 These made me grin from ear-to-ear!

What’s your favorite celebrity encounter story? I want to hear it in the comments!