10 Fascinating Facts That Will Put Your Thoughts on Hyperdrive

There’s a good chance that one of the reasons you follow this page is because you love facts of all kinds – and we all know we could go on for days if started listing all manner of random facts.

These 10 facts are some that are not only wild, but will get your brain juices flowing in a way that will have you clicking onto another page, then another, and another, until oops! Rabbit hole.

We’re not going to apologize, though, because we love a good rabbit hole, right?

Why? Apparently because we can – it’s what you get when you breed a zebra and a donkey.

I guess if it works it can’t be too much against nature.

For decades, there was a vintage Coca-Cola machine in Seattle, and if you put in 75 cents, it would give you a mystery can of soda. Sometimes you’d get a newer can, but other times your prize would be a can of soda that had been discontinued years earlier.

No one knows who stocked and maintained the machine – or who removed it in 2018. It was there for nearly 30 years, and then it wasn’t.

Jonathan the Tortoise has lived his whopping 189 years in the Galapagos Islands.

They sleep in large pods, and they all snooze while vertical.

I’m not sure why I never imagined whales sleeping, but I never would have guessed they sleep like this, either!

6. Shakespeare may have lost his head.

A group of archaeologists got together in 2016 and used ground-penetrating radar to study the contents of Shakespeare’s grave, and get this – he doesn’t appear to have a head.

This seems to confirm a tall tale that circulated for years, that a group of thieves in 1794 broke into the coffin and stole Shakespeare’s head in order to sell it for 300 pounds.

It doesn’t, of course, tell us where that head might be now.

The 1700-year-old bottle from a gravesite in Speyer, Germany, is still in its liquid form, which is basically unheard of.

Experts think it was able to survive so long because they poured olive oil into the bottle to seal it off from the open air before placing the cork.

4. During prohibition you could get a prescription for whiskey.

Pharmacists were allowed to fill prescriptions for “medicinal whiskey,” which basically gave them a monopoly on selling alcohol during prohibition.

Running a pharmacy was quite lucrative at the time because of that fact, drugstore owners (like, say, Jay Gatsby) were essentially making money bootlegging whiskey.

3. There was a backup speech in case the moon landing didn’t go as we hoped.

It’s always good to be prepared, and of course no one knew what would happen if Neil Armstrong and Buzz Aldrin made it to the moon but couldn’t make it home.

Here is the full text:

Fate has ordained that the men who went to the moon to explore in peace will stay on the moon to rest in peace.

These two men are laying down their lives in mankind’s most noble goal: the search for truth and understanding.

In their exploration, they stirred the people of the world to feel as one; in their sacrifice, they bind more tightly the brotherhood of man.

In ancient days, men looked at stars and saw their heroes in the constellations.

In modern times, we do much the same, but our heroes are epic men of flesh and blood.

Others will follow, and surely find their way home. Man’s search will not be denied. But these men were the first, and they will remain the foremost in our hearts.

For every human being who looks up at the moon in the nights to come will know that there is some corner of another world that is forever mankind.

2. A frog in your milk can keep it fresh. 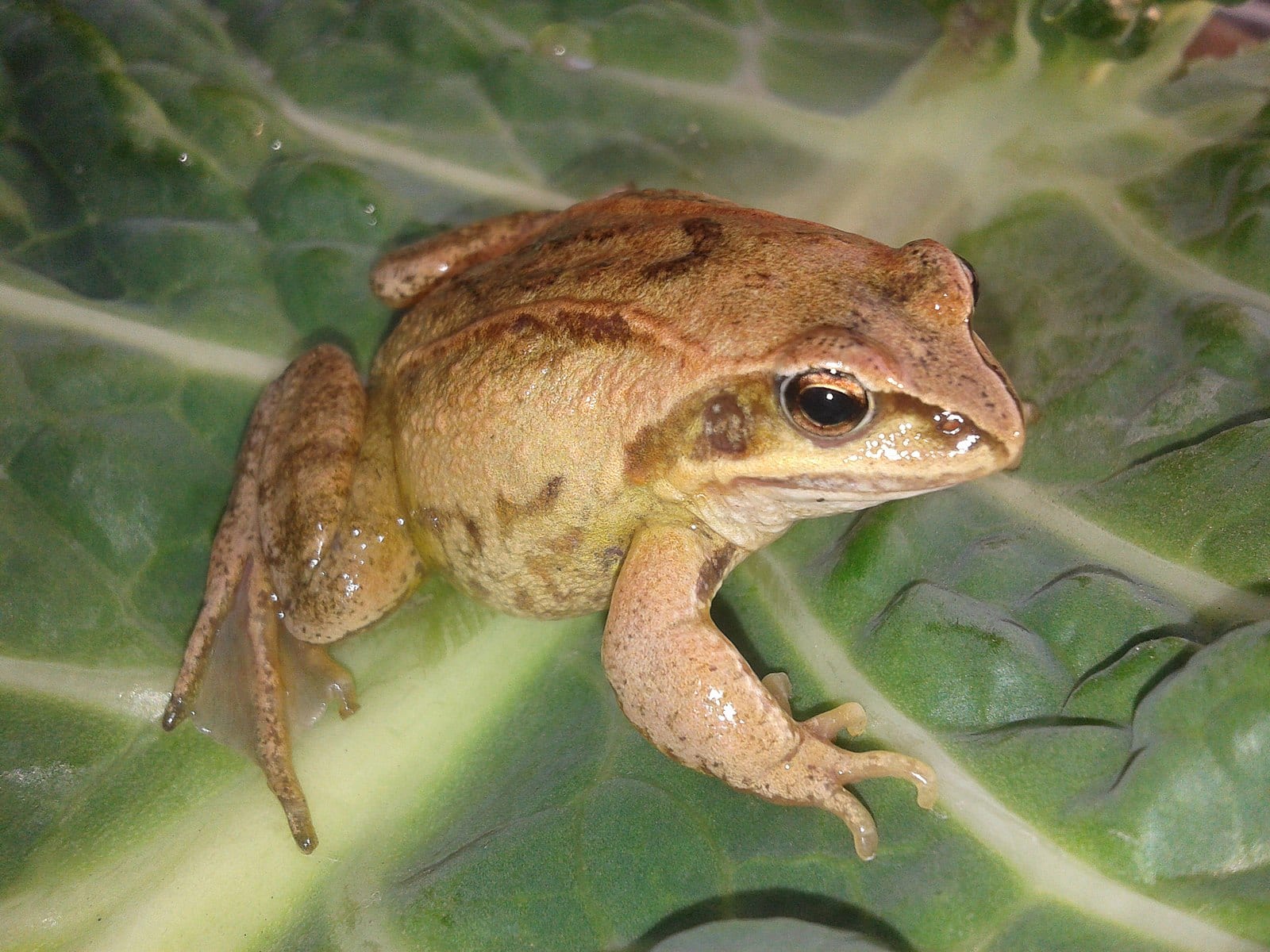 Before modern refrigeration was a thing, people in Russia dropped brown frogs into their milk because they claimed it made it stay drinkable and fresh for longer.

So, I have no idea how the first person to figure this out did it, but they weren’t wrong.

1. Some very inept thieves tried to ransom the FIFA Cup in 1966.

The cup was stolen in London, just a few months before the tournament was set to begin. The police received a ransom note and the public began to panic, but before anyone could decide what to do about the 15,000 pound ransom, the trophy was found.

The hero of the day was a dog named Pickles, a collie who sniffed the trophy out in a bush while on his evening walk – proving once again that dogs are the absolute best.

I’ve got to go find out some more details on some of these myself, I swear.

What’s the best rabbit hole you’ve tumbled down lately? Share with us in the comments!