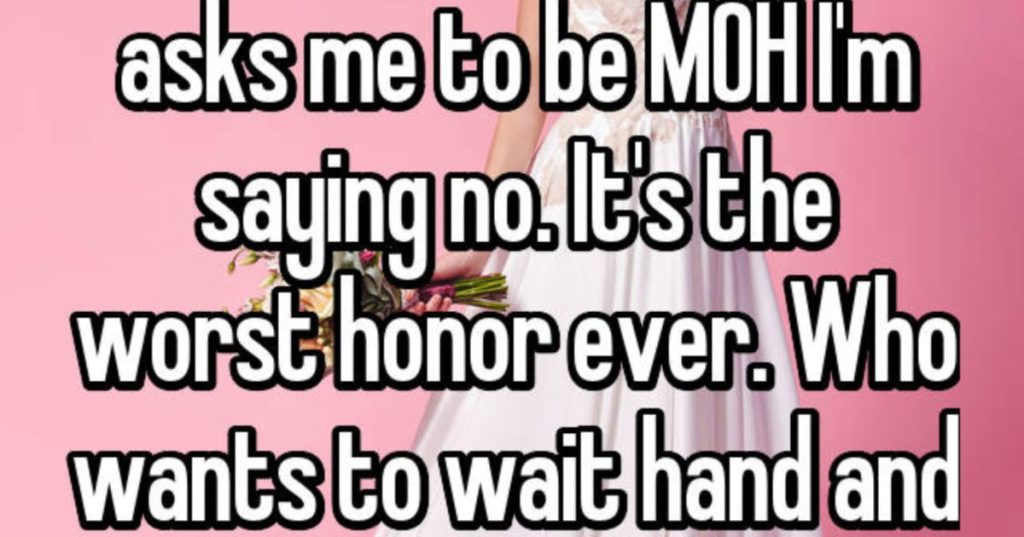 It’s an honor to be asked to stand up with a friend as they marry the love of their life. Most of us say yes without a second thought, whether the role is as huge as maid of honor or something smaller like manning the guestbook or being an usher.

For some women, though, one maid of honor experience was enough to sour them on ever doing it again – and these 10 ladies say once was definitely enough. 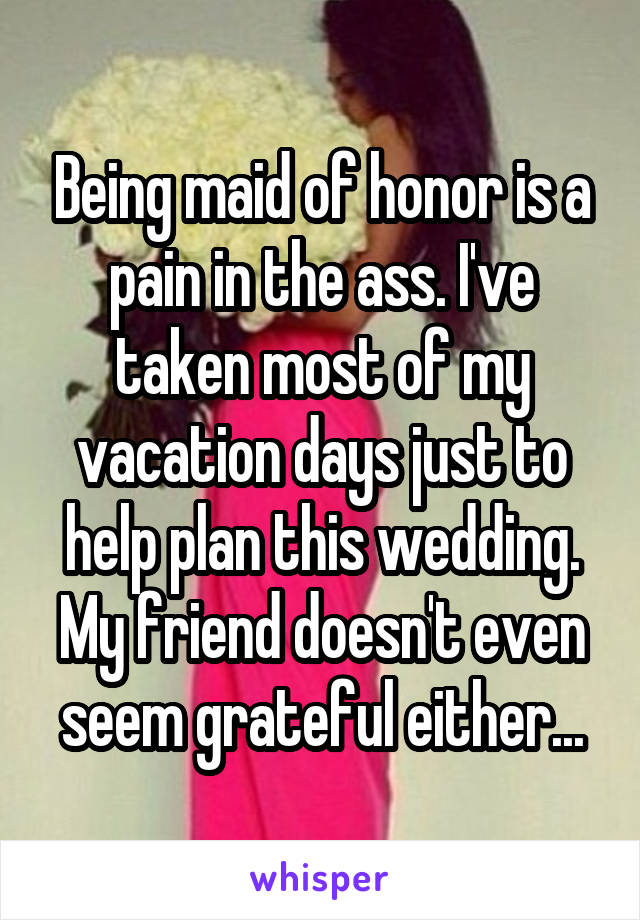 9. The helpful part is most important.

At least I hope that’s what the bride would say. 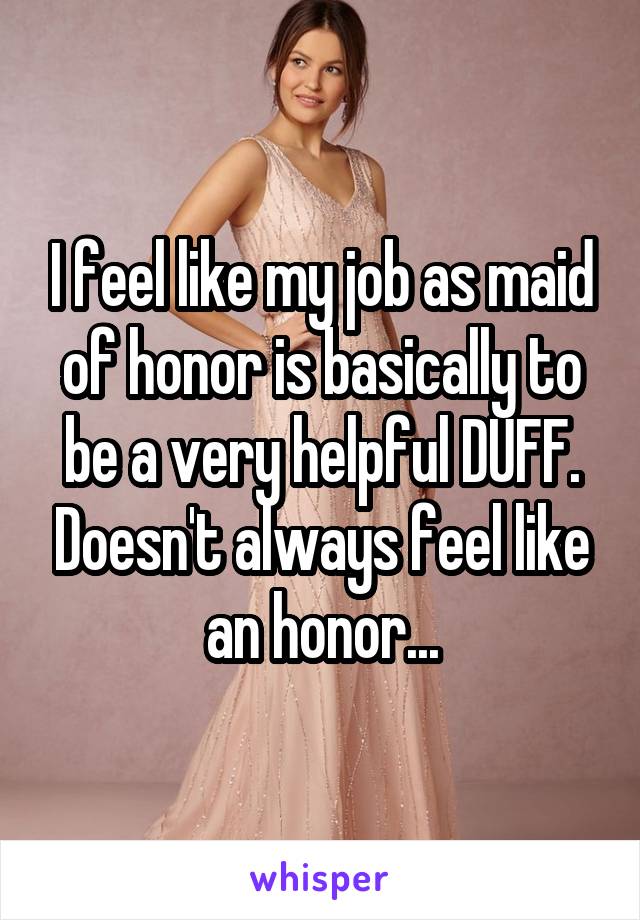 And she can hang up that role for good. 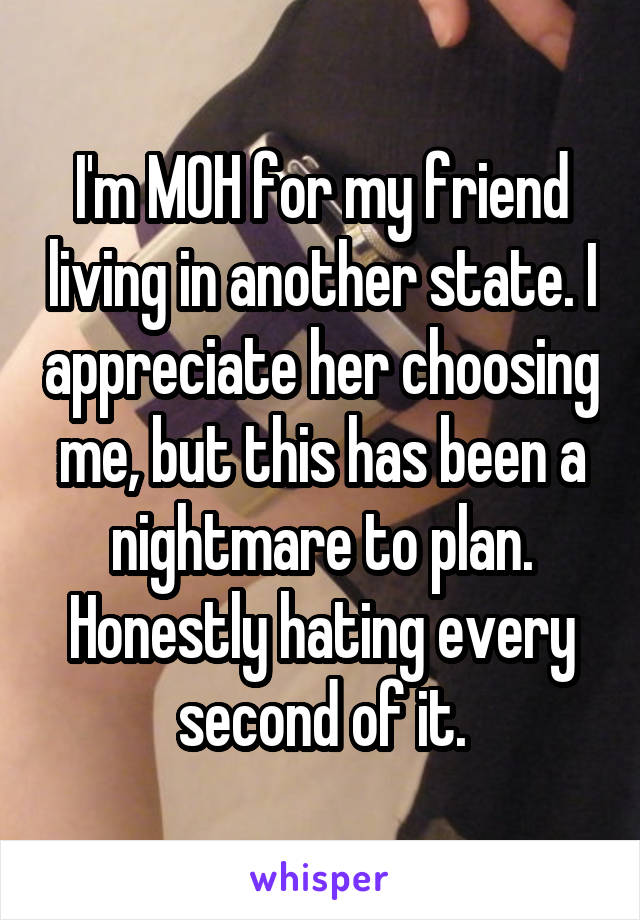 Friendships are more fragile than most of us want to admit. 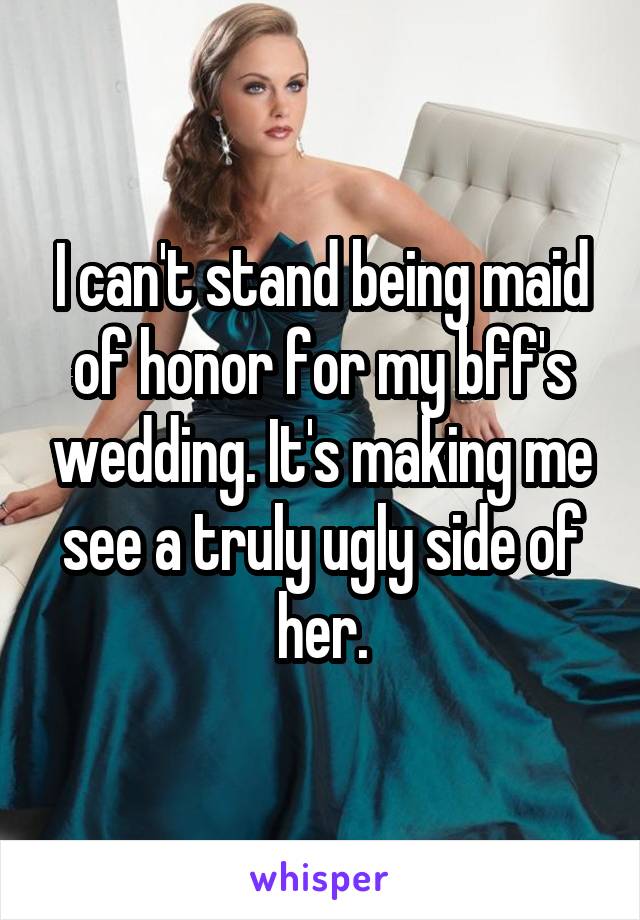 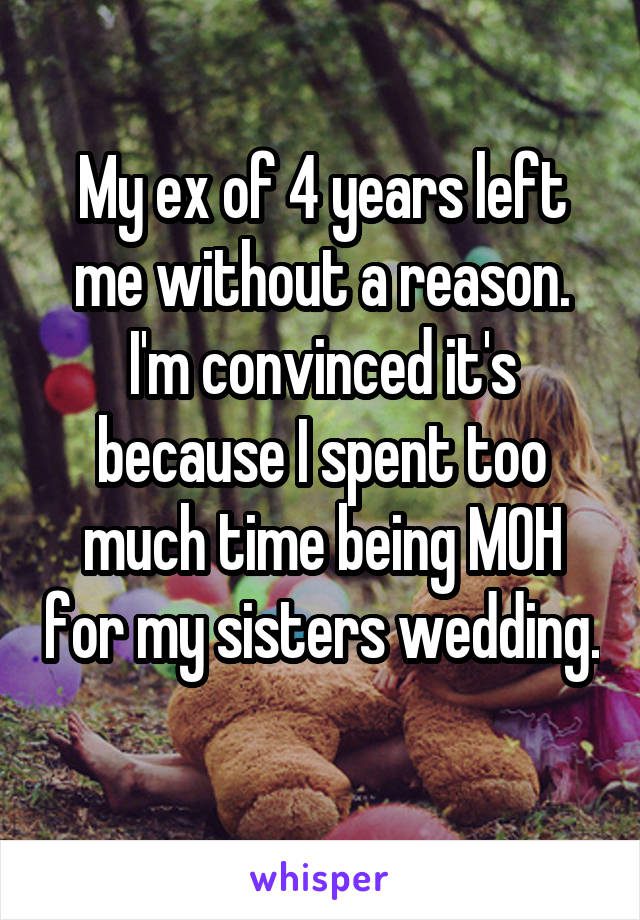 5. I bet she was surprised to be asked.

But what is she supposed to say? 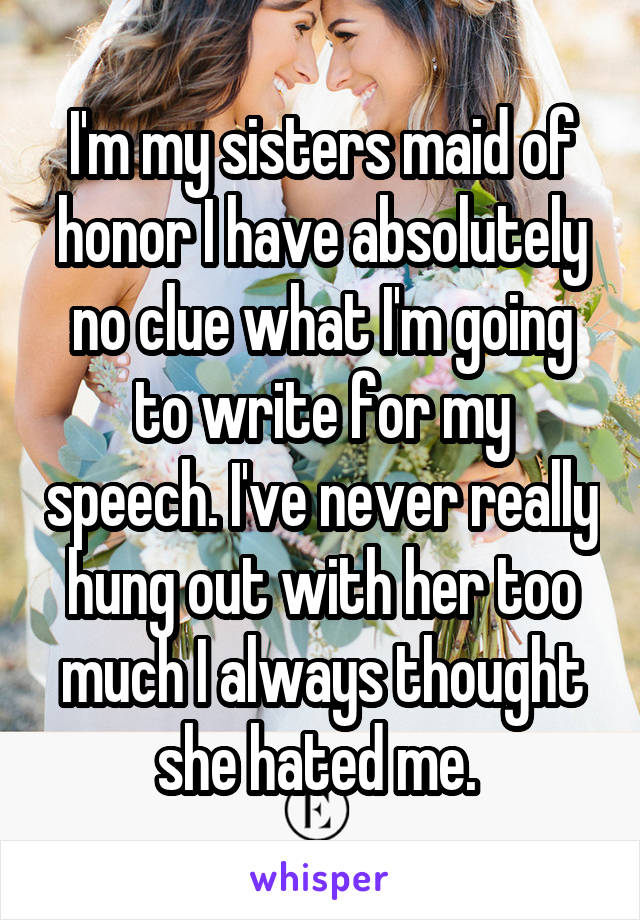 Some of us just don’t have it in there. 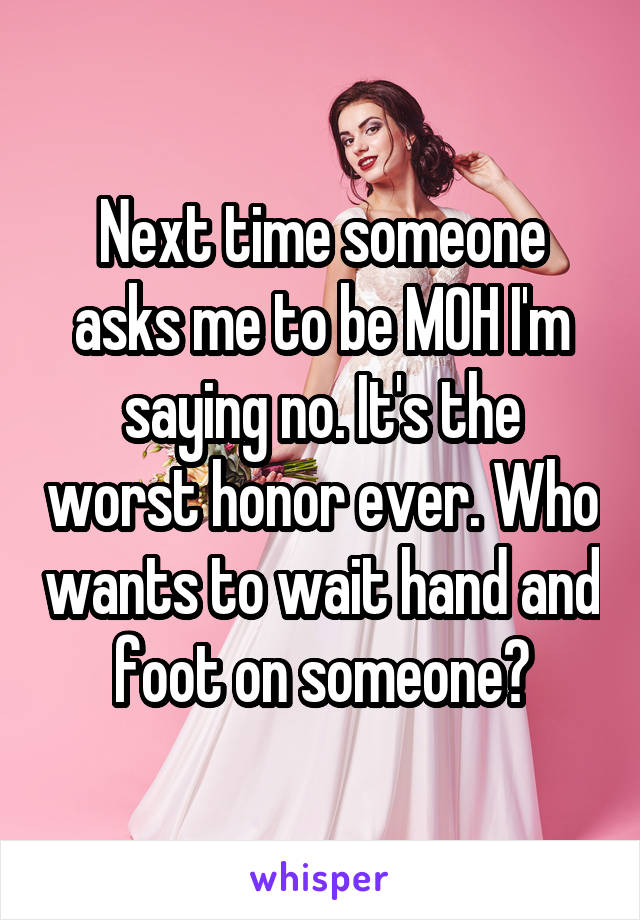 3. A tough spot for anyone.

You can only say so much before they cut you off for good. 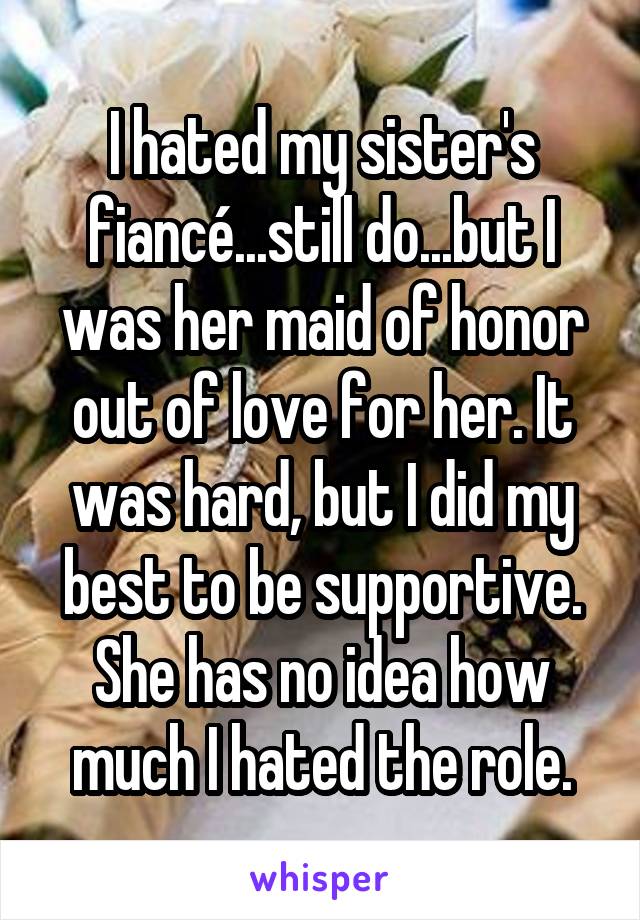 That’s not something you hear every day. 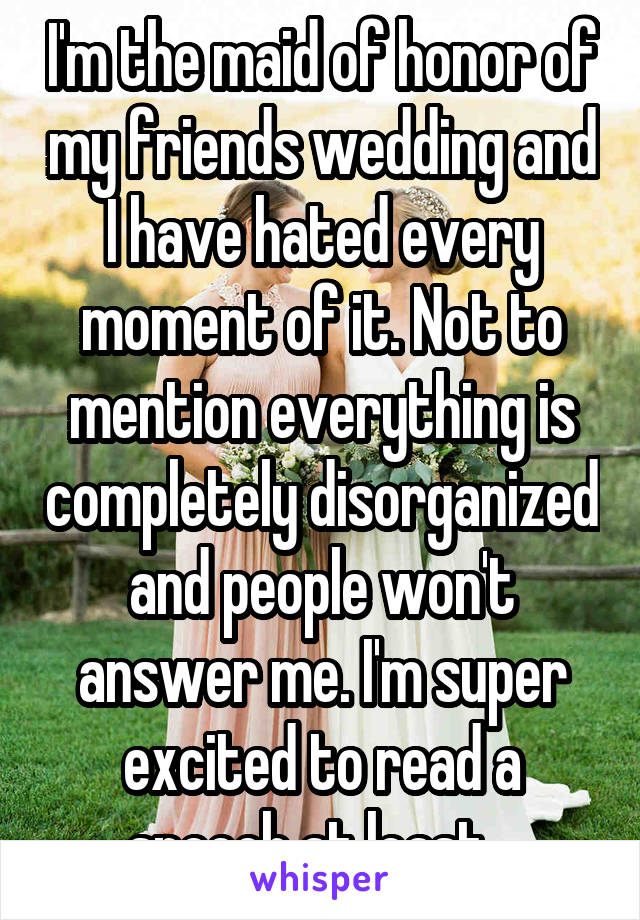 I feel like there is more to this story, though. 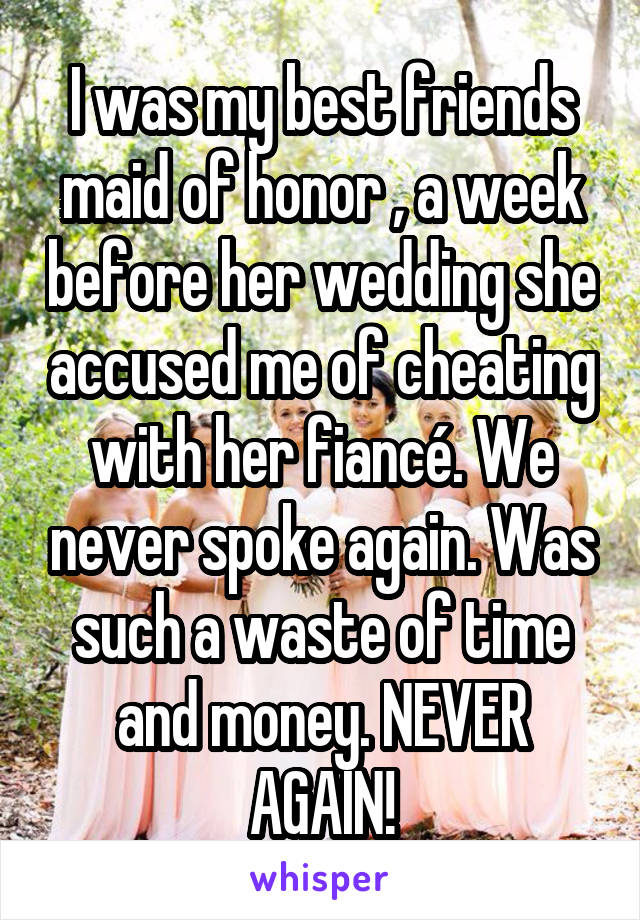 Y’all, I do not know why people think being a bride gives them license to be awful.

Have you had a terrible experience as a maid of honor? Tell us about it in the comments!