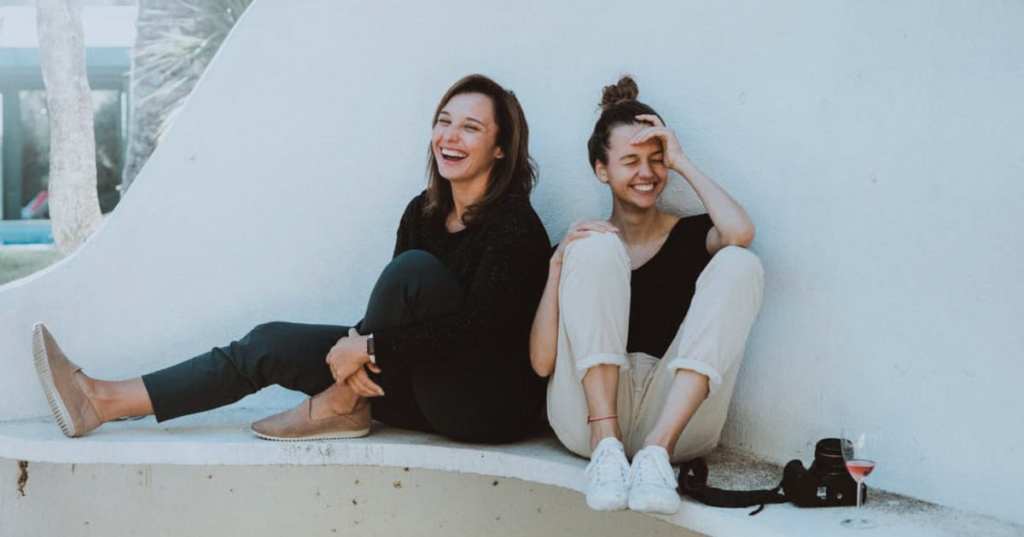 11 Old-Fashioned Words That Are Totally Hilarious

There’s a certain amount of nostalgia that goes along with the past, but I have to say, they really had language nailed down. Their terms were funnier, and meant hilariously specific things, and once you read through this list, I really don’t think you can disagree.

These 11 terms will instantly make you the funniest person in the room, so get ready.

11. Instead of “wimp,” chose this insult instead. 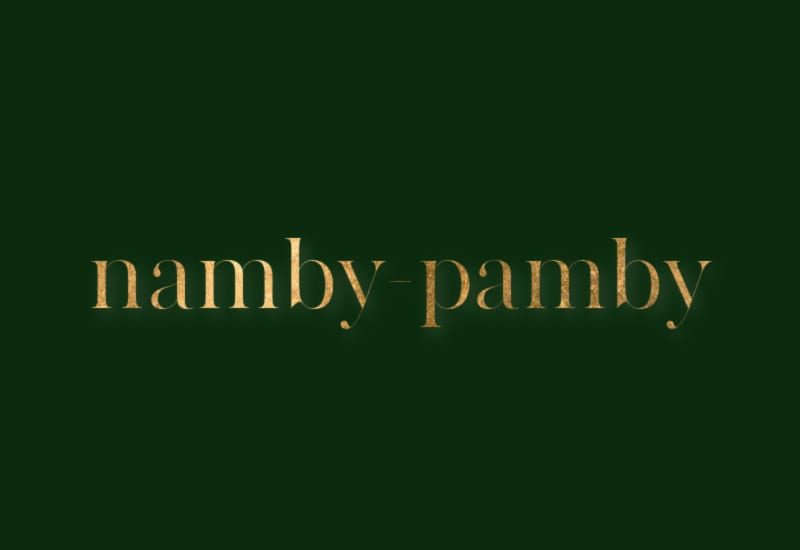 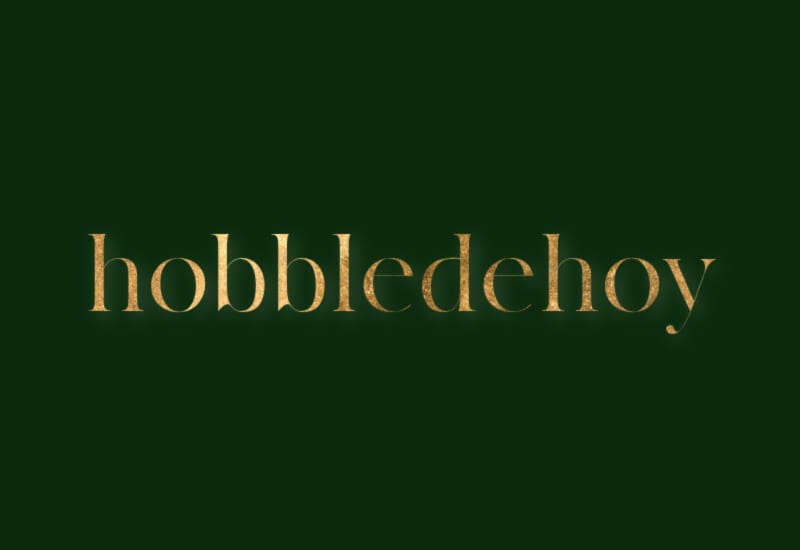 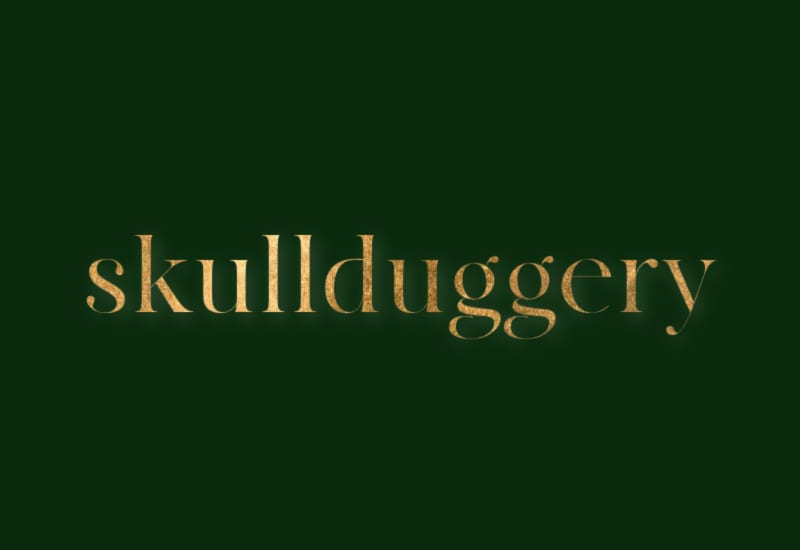 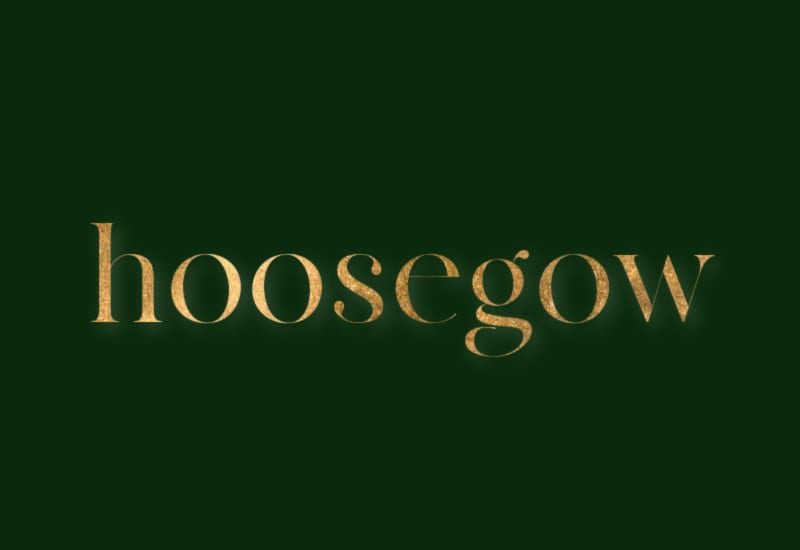 7. Know someone who curses a lot? Call him a… 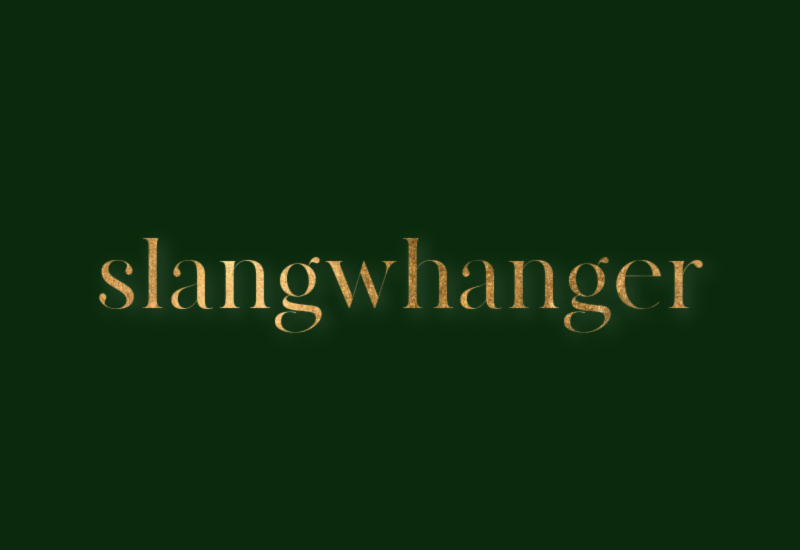 Ex.: “I enjoy Lil’ Wayne’s music,” Grandma admitted, “but does he have to be such a slangwhanger?”

6. So many fun words that mean “commotion,” but this one is up there. 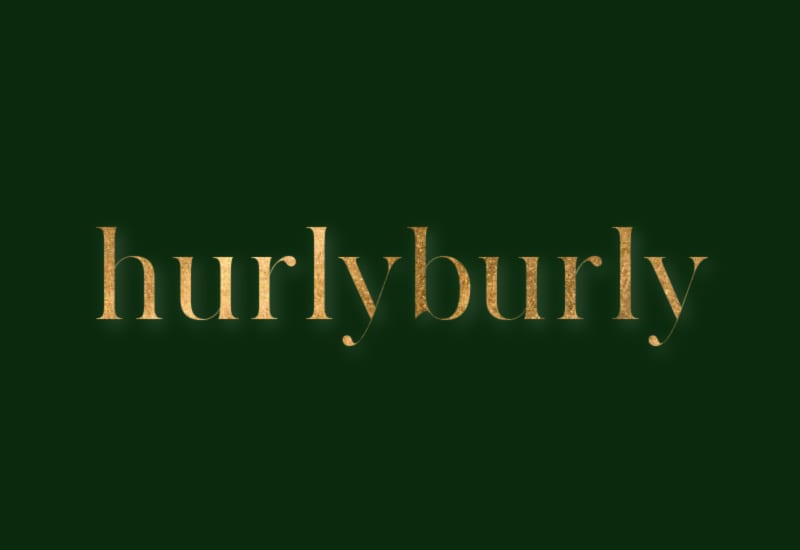 5. That glass-half-empty friend? He’s a real… 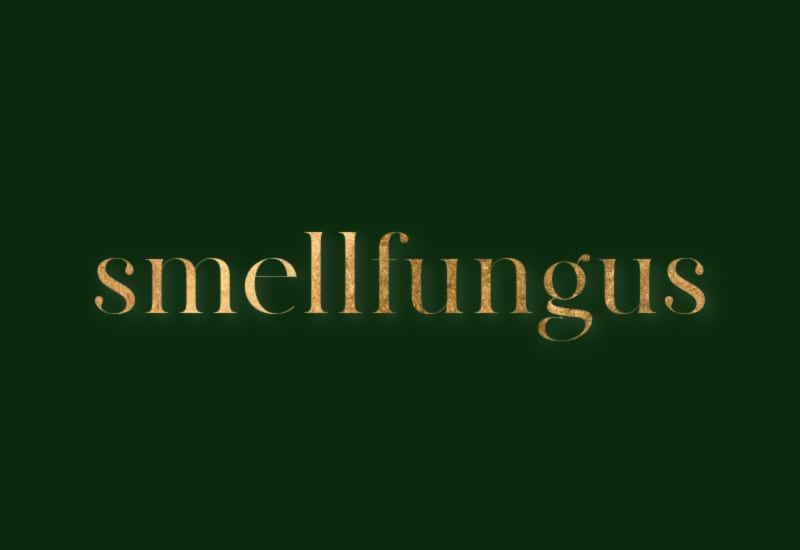 Ex.: I hate going to the beach with Al Gore; on every sunny day he’s such a smellfungus!

4. That passionate discussion you’re having is actually a… 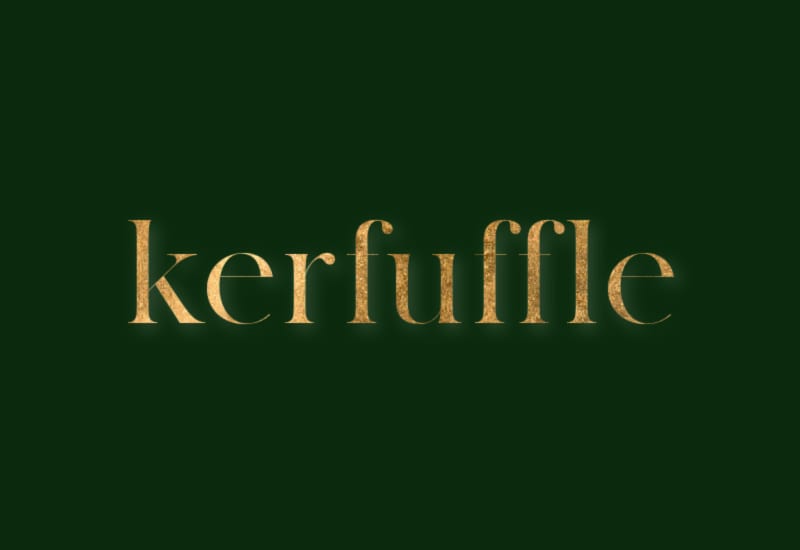 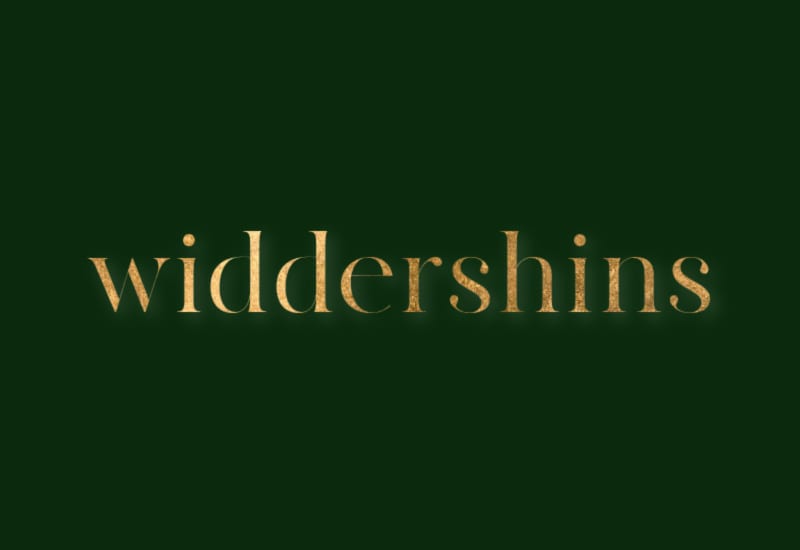 2. Don’t “overindulge” your kids, and don’t do this, either… 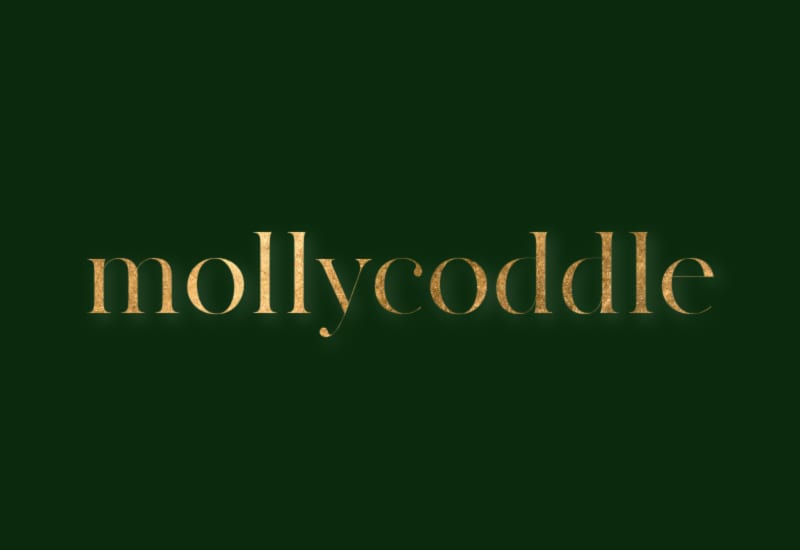 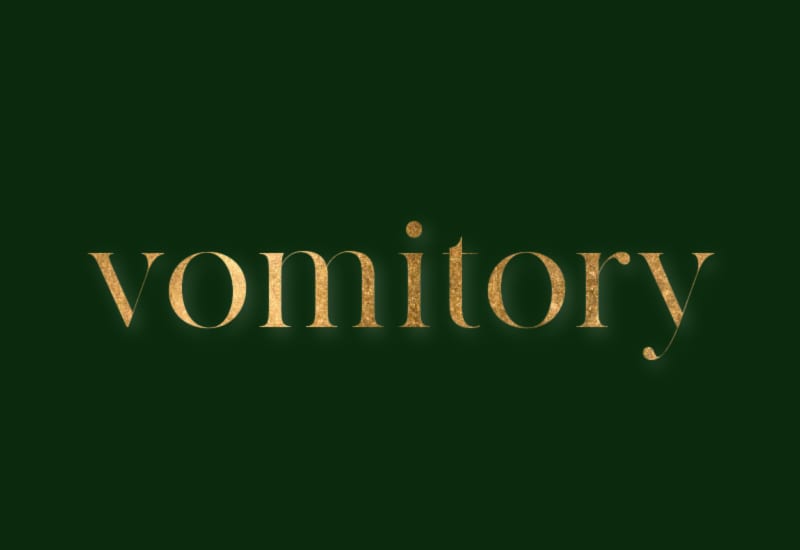 Definitely putting these in my back pocket, y’all! How could you not?

Which one are you going to use today? I need to know!