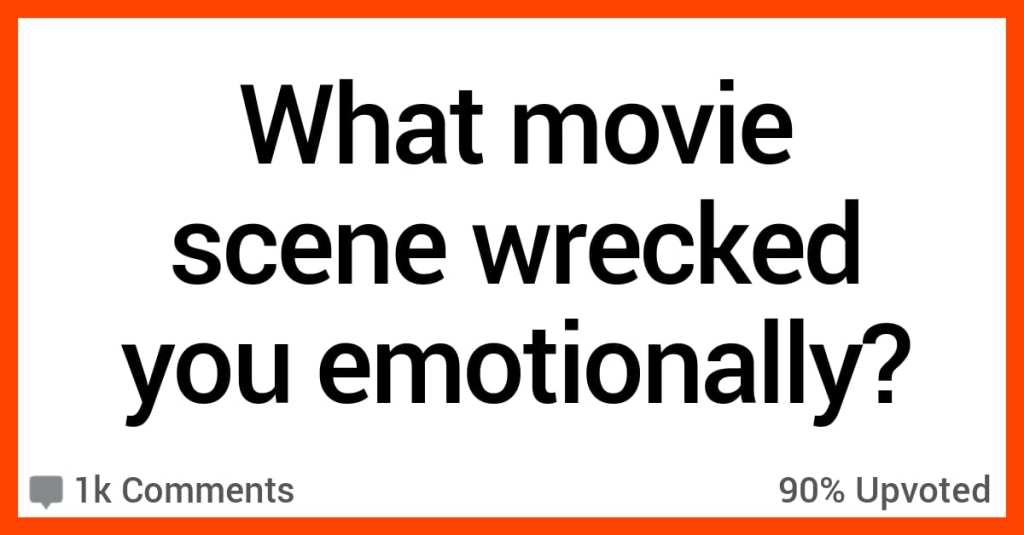 11 People Share the Movie Scenes That Are Emotional Gut-Punches

If the latter is what you’re looking for today, these 11 movies have some scenes that are bound to get it done – just take a scroll and see what you think!

11. When they learn Sonny’s dead in The Godfather. 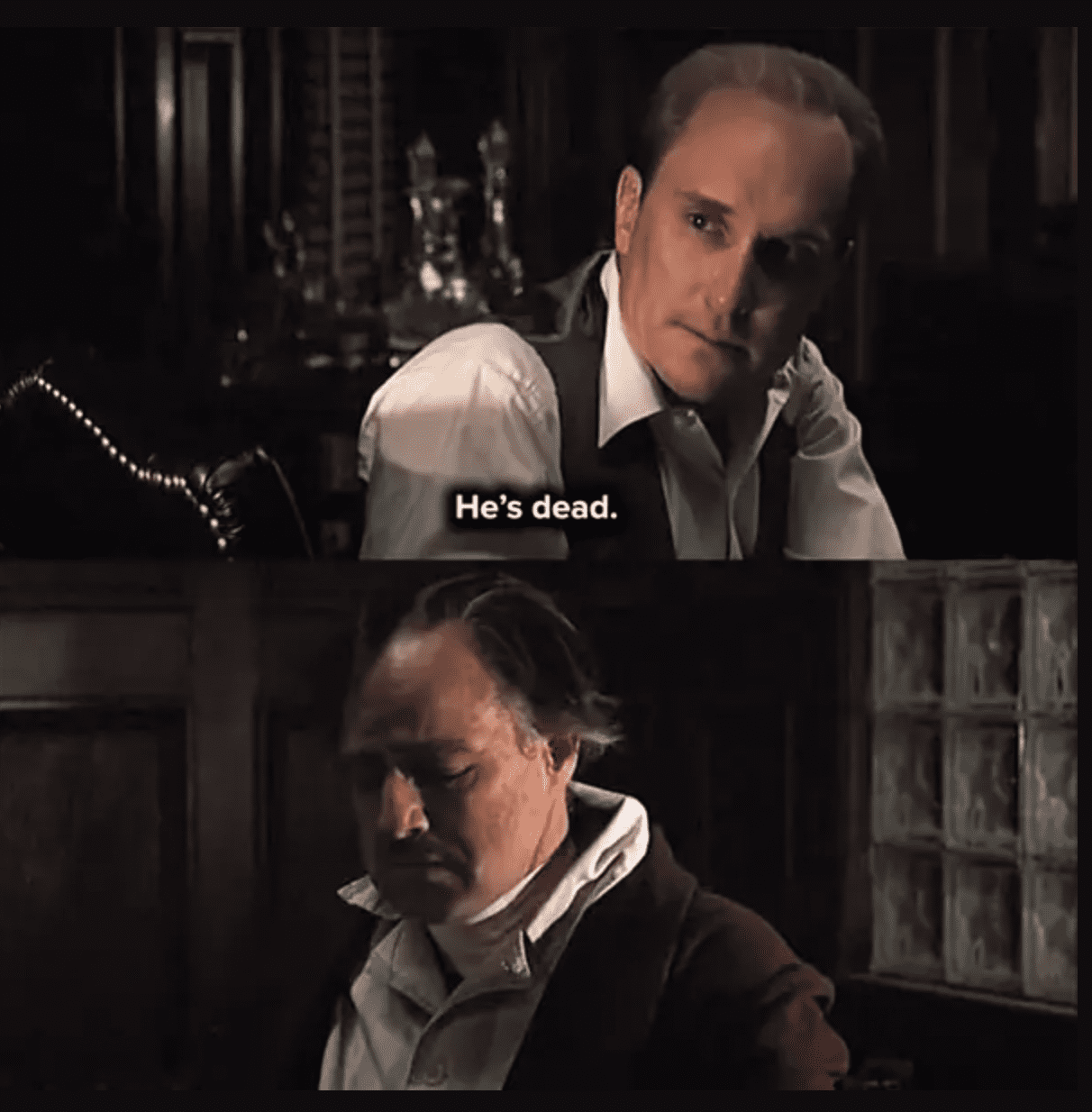 “They take his body to the funeral parlor, and Vito says, ‘Look how they massacred my boy.’ Every time!”

10. When Ally honors Jack’s memory in A Star is Born. 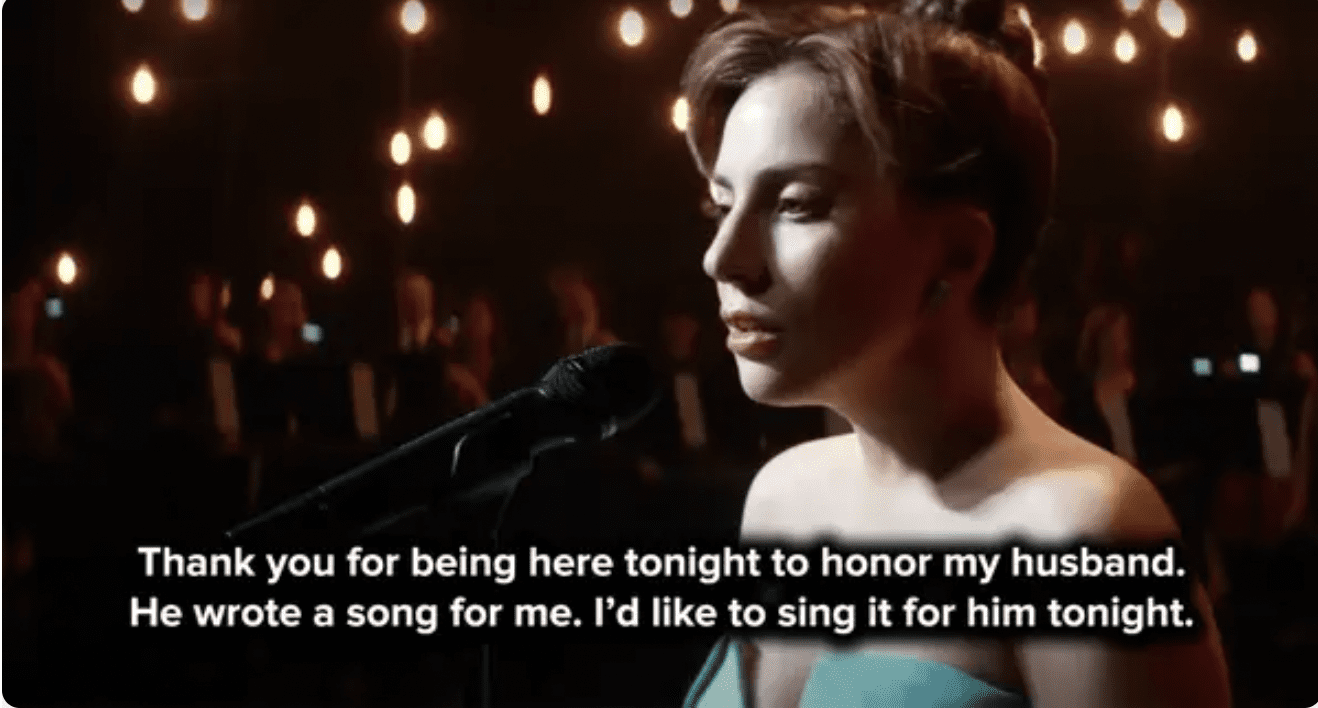 “Especially the part where it cuts to Jack singing the last part of the song.

I know Lady Gaga is a talented musician, but her acting truly captured the emotions of grief and regret in that scene.”

9. When Beth dies in Little Women. 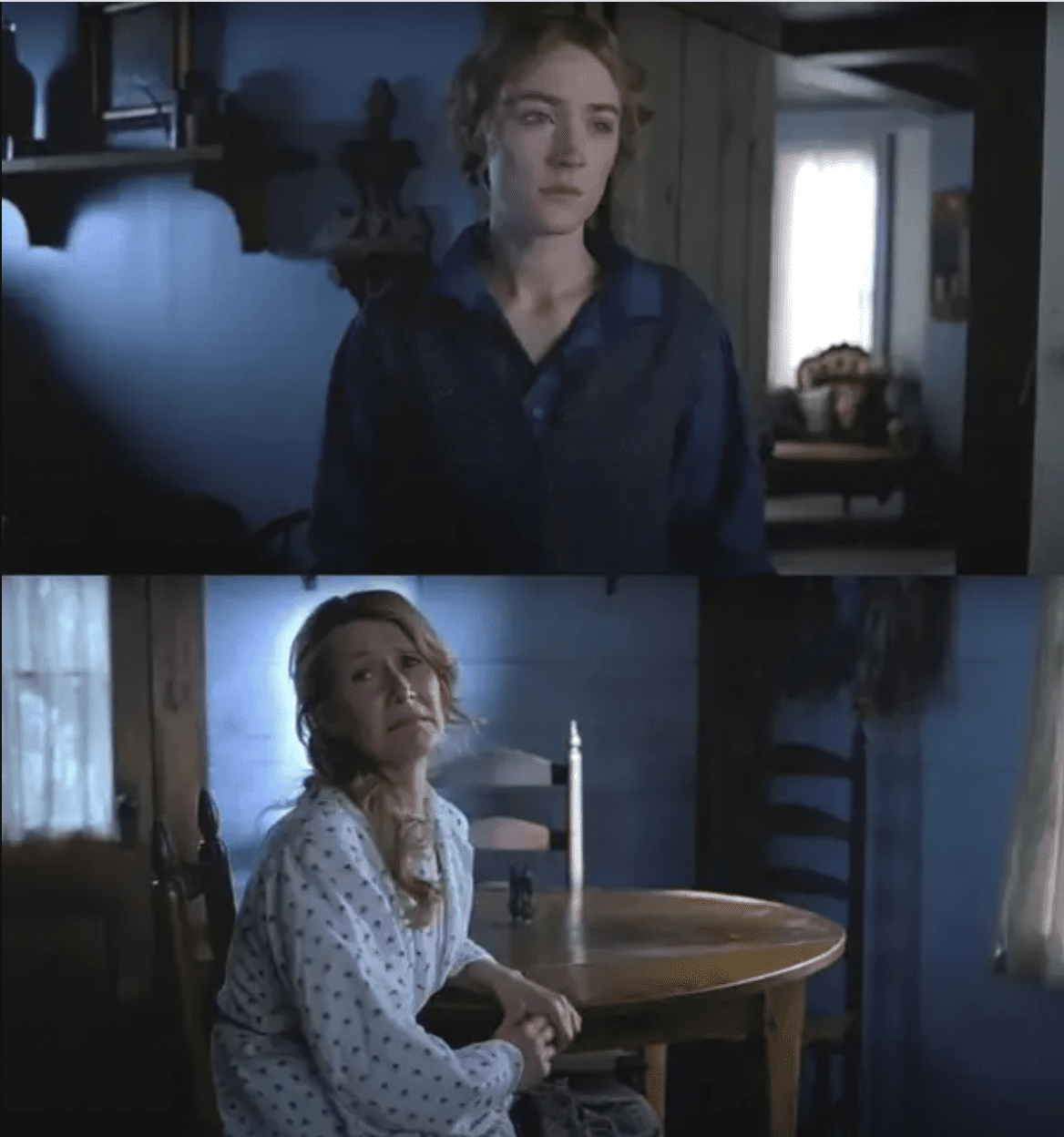 “I loved how they executed that scene.

When Jo comes down the stairs for the first time after not seeing Beth in her bed, it’s such a relief when she’s sitting up at the table.

The second time, you expect everything to be alright, just like Jo does. Then it isn’t alright.

That was the first movie scene to make me cry in a long time. Say what you want about the movie, but Saoirse Ronan’s performance was spectacular.”

8. The long walk at the end of Roman Holiday.

“The scene is so cruel because the audience thinks that he’ll run back and they’ll be together, but it never happens.

It’s one of my favorite movies, but it breaks my heart every time I watch it and makes me ugly cry.”

7. The funeral scene in My Girl.

“I can usually hold it together until Vada says he needs his glasses.

6. When they see Ginger for the last time in Black Beauty. 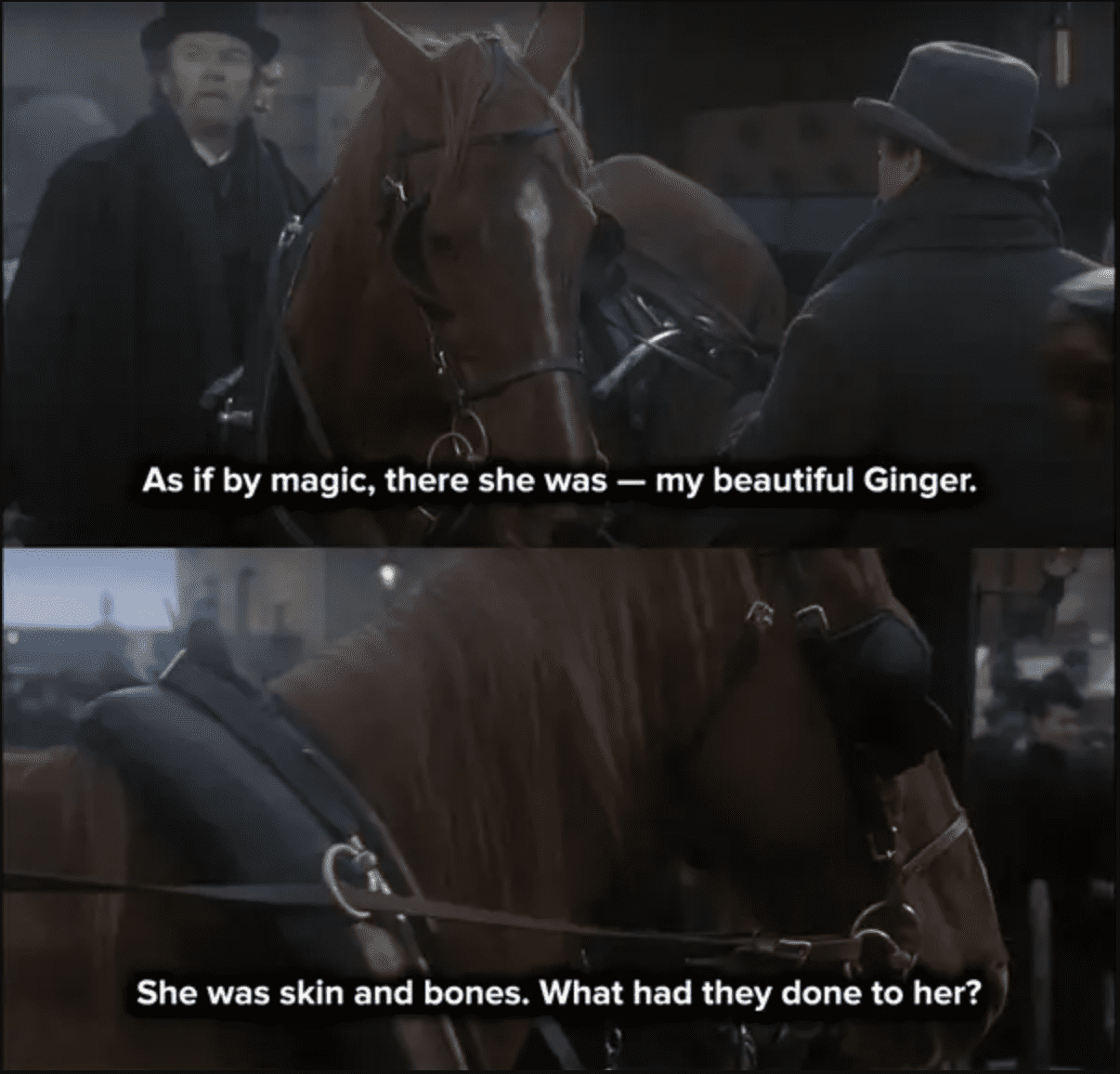 “She’s so sad, weak, and thin, and Beauty remembers when she was young and beautiful and they were together in their happiest time.

Then, the next scene is Beauty seeing Ginger dead and being hauled away on a cart, and he says, ‘Goodbye my sweet one.’

I cannot watch that movie anymore!”

5. When Bernice’s dad leaves her in Hope Floats. 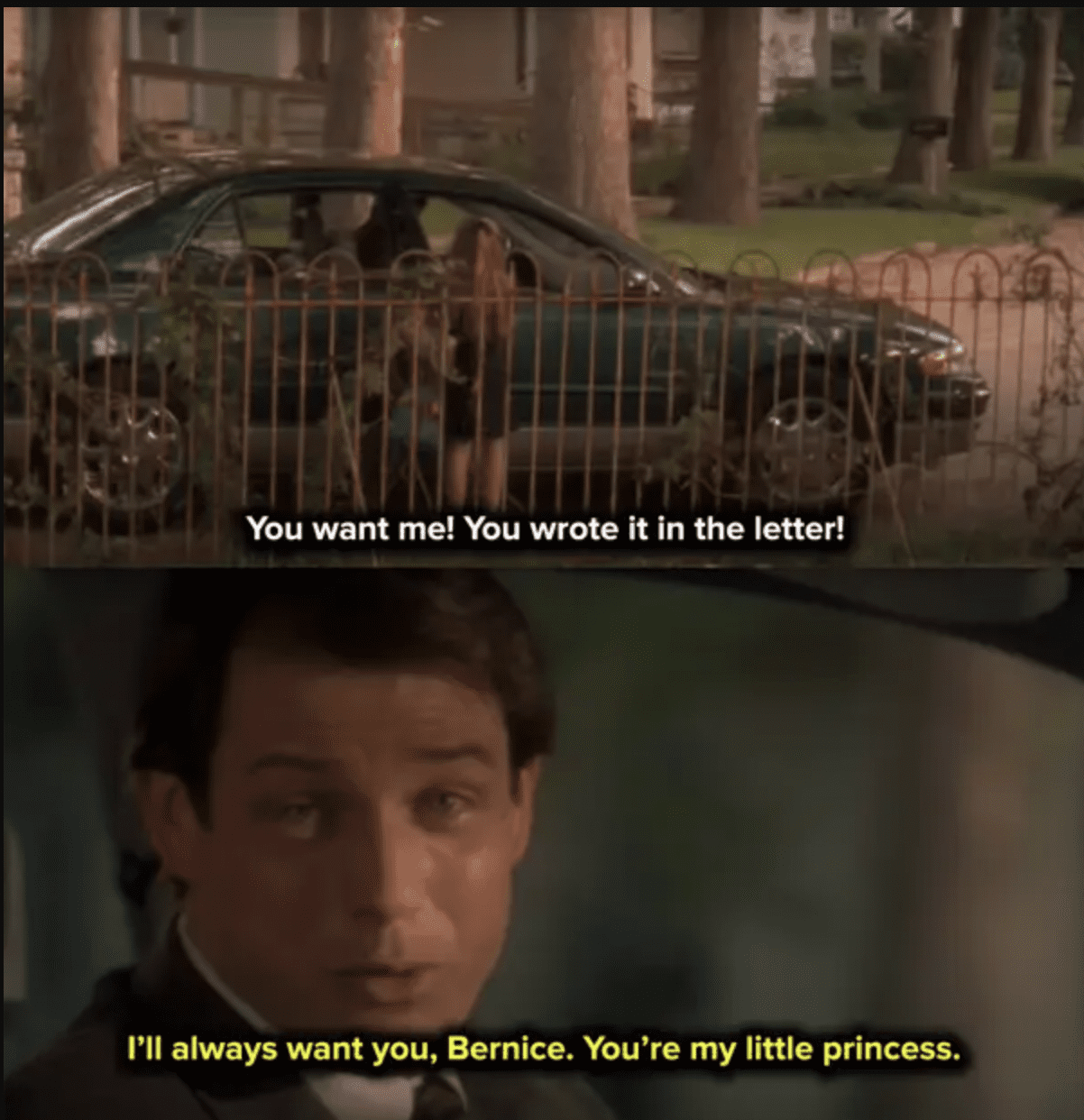 “After the funeral, he refuses to take the daughter after she begs to go with him and leaves her bawling in the street while he peels out in his car.”

4. The moment Spider-Man turns into dust.

“It showed how he was super vulnerable and just a kid. I cried so much!”

3. The way Shoyo sees the world in A Silent Voice. 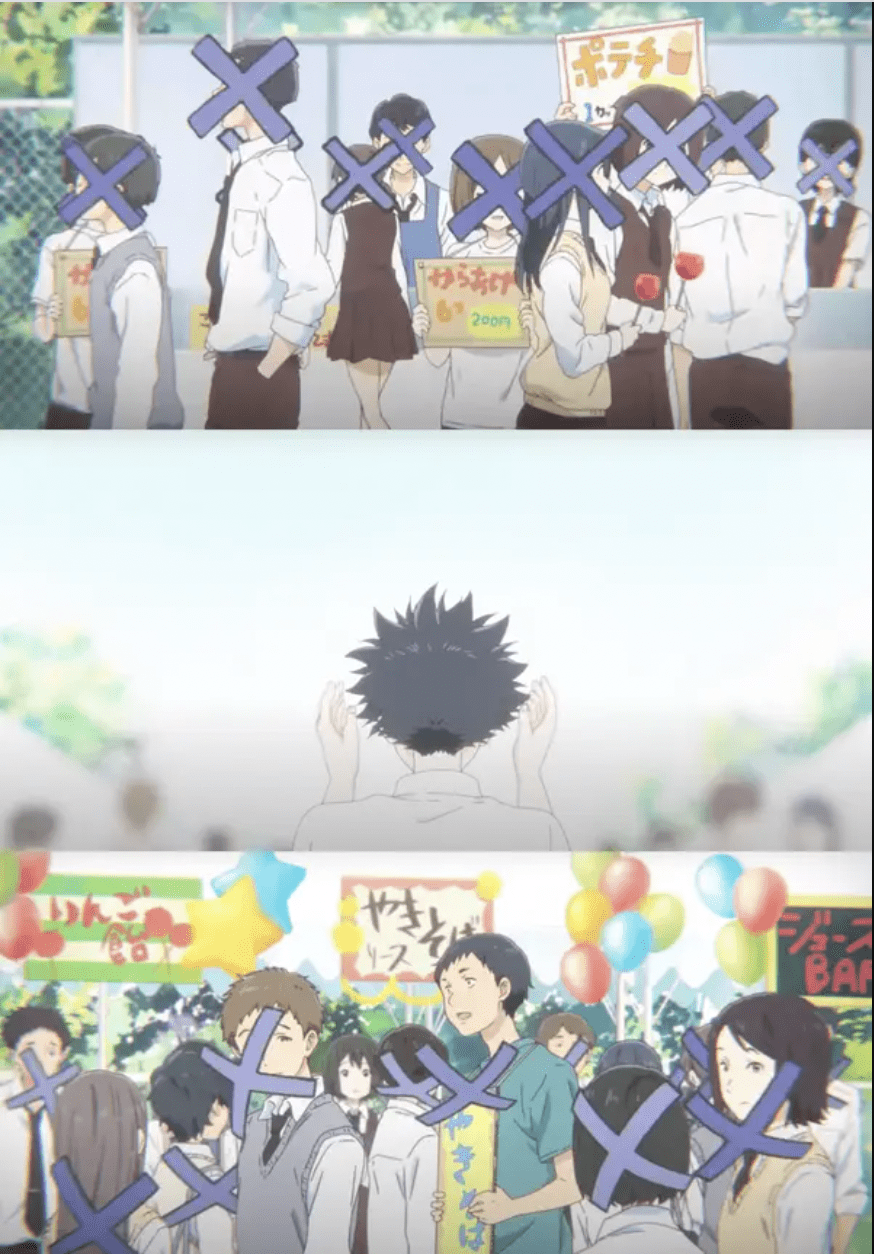 “As someone with social anxiety and depression, the whole movie really hit me hard, but seeing Shoyo finally see the world around him that he wasn’t able to see before just really got me.

It’s such an absolutely beautiful movie.”

2. When everyone was too busy for Tommy in The Rugrats Movie. 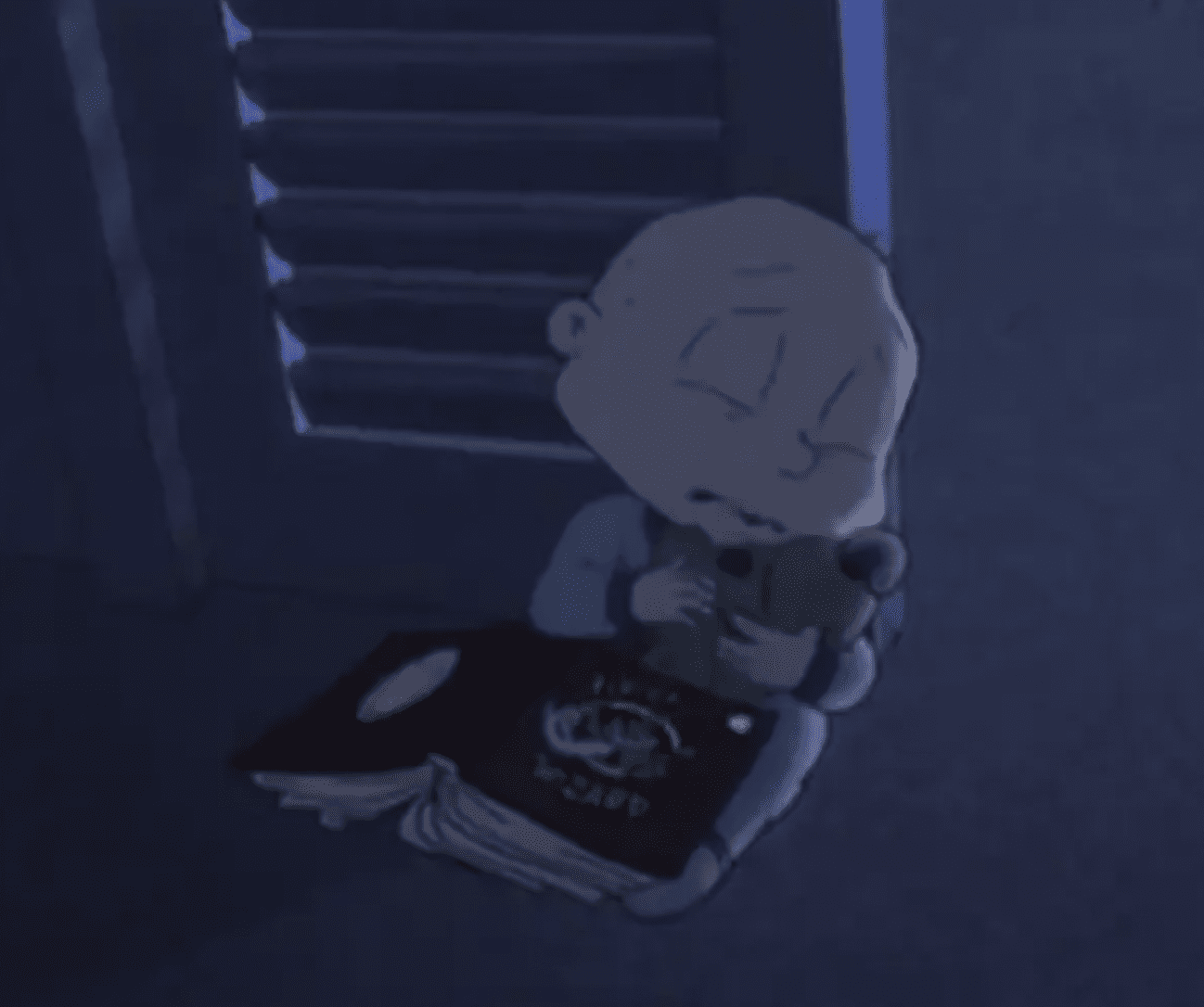 “Stu and Didi were so busy and exhausted because of Dil that Tommy felt like his parents didn’t have time for him anymore.

Tommy then goes and sits in the closet with the book he wanted them to read to him, singing how he wished Dil could sleep so he could finally have his parents, too.”

1. When Gamora realizes Thanos is going to kill her. 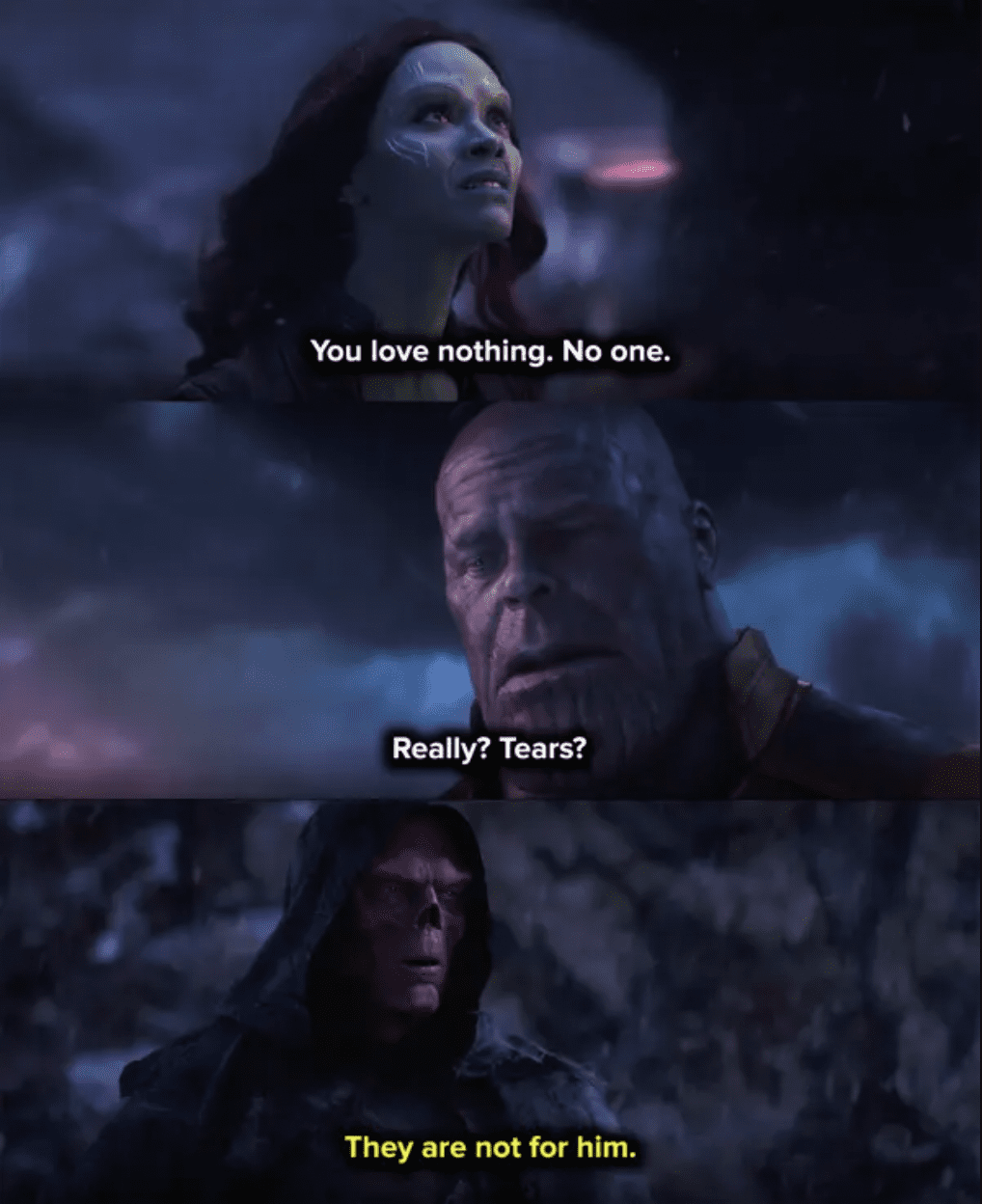 “She realized she was the only thing Thanos ever loved, and then he tossed her off a cliff.”

I’m going to tuck these away for another day!

What’s your go-to movie when you need a good cry? Tell us in the comments!