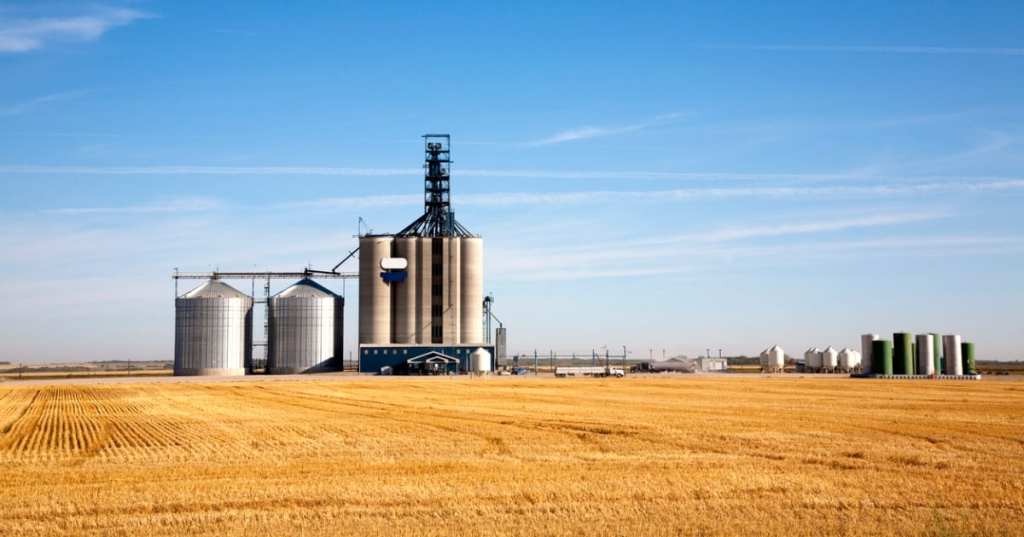 There are some things, like seeds and weapons and gold and certain medicines, that we expect governments around the world to keep strategic stockpiles of, in case of a global natural disaster.

There are many things that don’t fit in those survival sort of categories that it turns out the people in charge don’t want us to run out of either, though, and below are 11 things you never knew were basically considered (inter)national treasures. 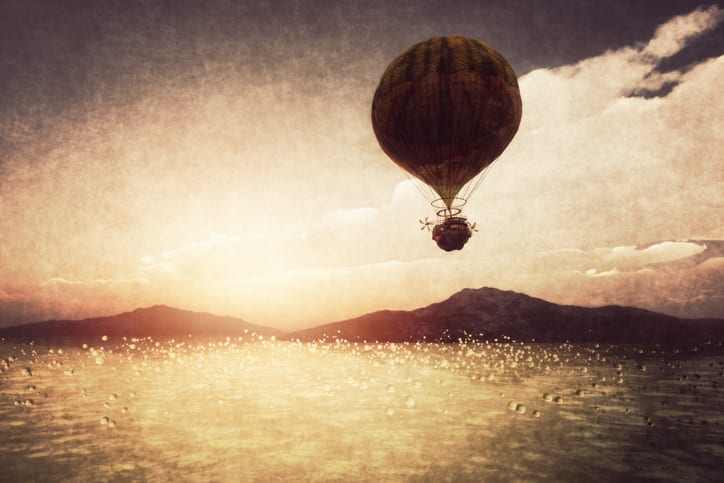 The U.S. government began reserving helium in 1925 in the hopes that their dirigibles might come in handy against a fleet of German airships that were deployed in WWI. By the time WWII ended, airplanes had taken over as the force of the future, but the helium stockpile remains.

It’s valuable for more than a few surprising reasons, most of which are scientific in nature – with a temperature near to absolute zero, the “superfluid” is useful in all sorts of research. The gas is also useful, as the helium atom is one of the simplest that can be used to study atomic physics and quantum mechanics.

We use it in everyday applications, like fiber optic cables and computer chip manufacturing, and NASA also dips into the stockpile regularly.

The government did begin selling the stockpile off to private buyers in the mid-1990s, but then Congress rethought the move and voted to extend the life of the federal reserves, though at reduced levels.

Now, 3000 feet below Amarillo, Texas, a whole bunch of helium just waits its turn to come in handy. 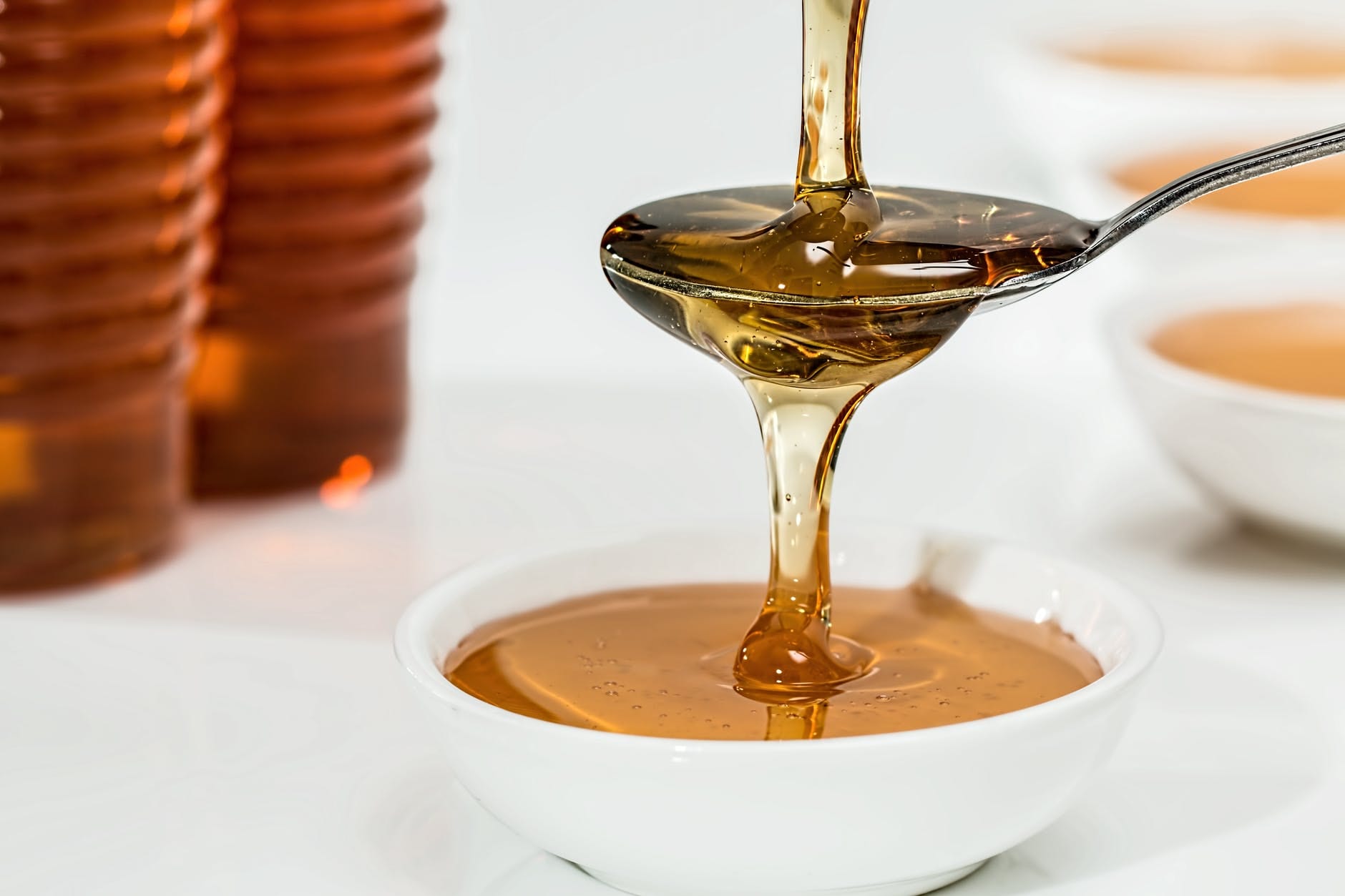 You might think the whole maple syrup thing is just a kitschy Canadian thing, but in truth, it’s responsible for thousands of jobs and a whole lot of Canada’s revenue, so they have a reason to protect it.

Not only that, but just Quebec is responsible for 71% of the world’s maple syrup (which costs a pretty penny – 10 times the price of crude oil per barrel).

Since the weather impacts maple trees and their production, Canada keeps reserves to make sure that, in the event of prolonged or multi-season weather issues, they won’t lose substantial income. Officially, the Federation of Quebec Maple Syrup Producers began stockpiling barrels of the good stuff – and it’s already been robbed once.

The thieves made off with around $18 million CDN in syrup and though they were eventually arrested, 75% of the syrup was already gone. 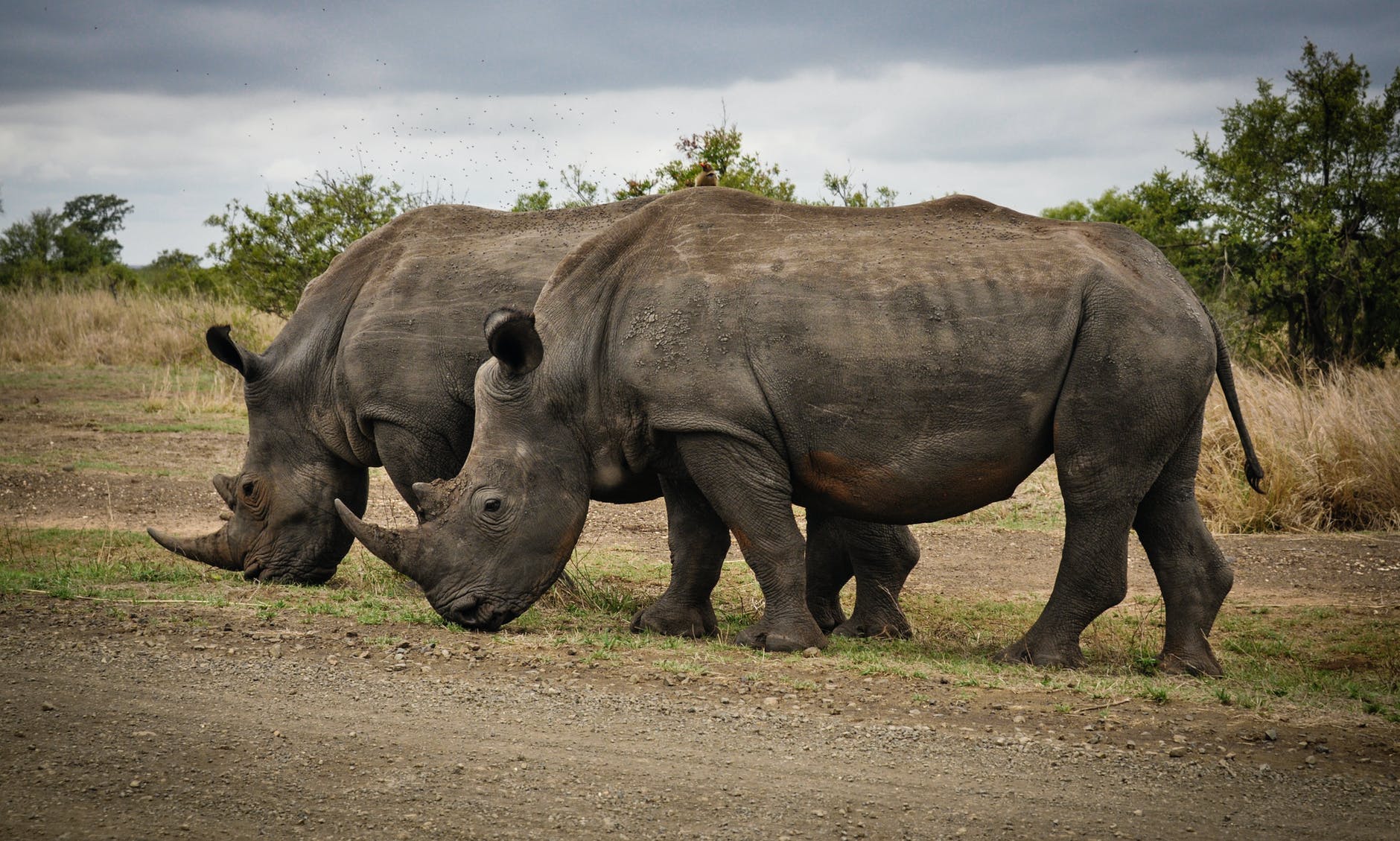 With another mass extinction happening as we speak, scientists are determined to preserve and freeze DNA from all known species on Earth. The Natural History Museum, the Zoological Society of London, and Nottingham University established a “frozen zoo” that they call The Frozen Ark Project, where they store DNA and living tissue samples from all endangered species on the planet.

This will allow scientists to not only study this genetic material, but to hopefully use it at some point to inject new DNA into dwindling bloodlines while trying to preserve living members.

To date, they’ve received donations from scientists in the UK, the US, Germany, Australia, New Zealand, India, South Africa, Norway, and Ireland. 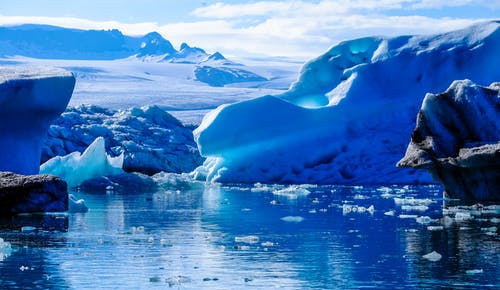 Glaciers contain a ton of scientific data, and deep in an Antarctic snow cave, scientists are slowly building a library of ice that they hope will help them combat global warming before the glaciers are gone for good.

The project is called Protecting Ice Memory, and it was started by scientists from France, Italy, Russia, and the US in order to catalogue the information found within glaciers all over the world. 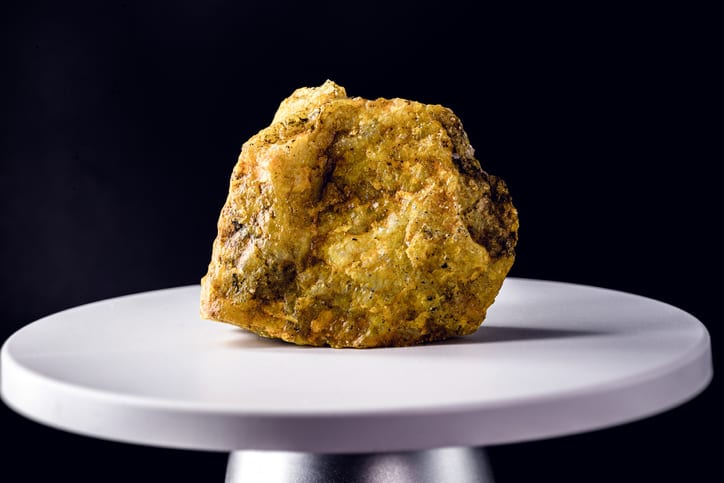 China’s need for power grows with their population, and uranium is likely to be one of the energy sources of the future, in the form of nuclear power.

Right now the nation has around nine years worth of uranium stockpiled, though details are, of course, hazy.

The price of uranium plummeted and has been slow to recover in the wake of nuclear plant disasters, so they bought it for a steal, so even if nuclear power never comes to fruition, they’ve made a great deal. 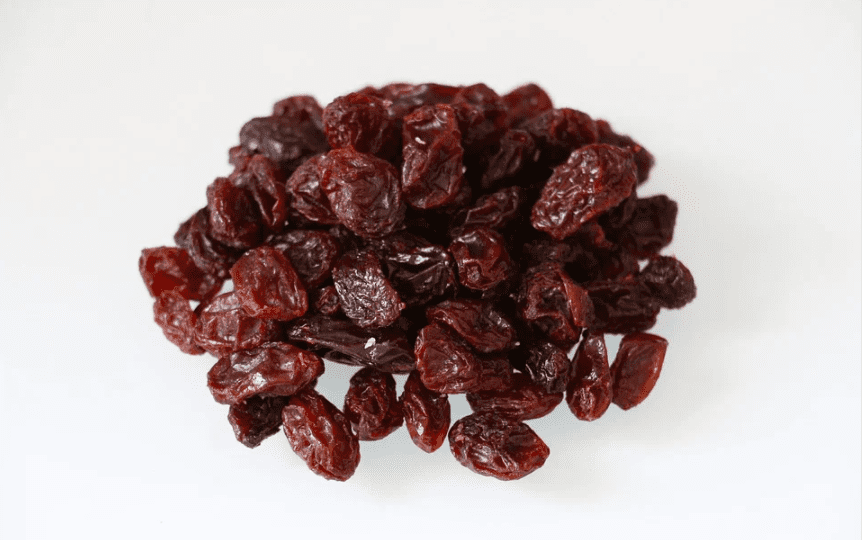 The National Raisin Reserve was born just after WWII, when America had just too many raisins, not the opposite. After the war the market was flooded, a bunch of raisin-growers got permission from the government to create an artificial raisin shortage and drive up the price.

Confiscated drops were put into storage, where some of them were used to feed livestock, sold to other countries, or put into school lunches.

This went on until 2002, when one raisin farmer didn’t want to hand over a percentage of his crop to the government – a right he finally won in the Supreme Court in 2015.

The jury remains out on whether or not a national raisin stockpile will continue. 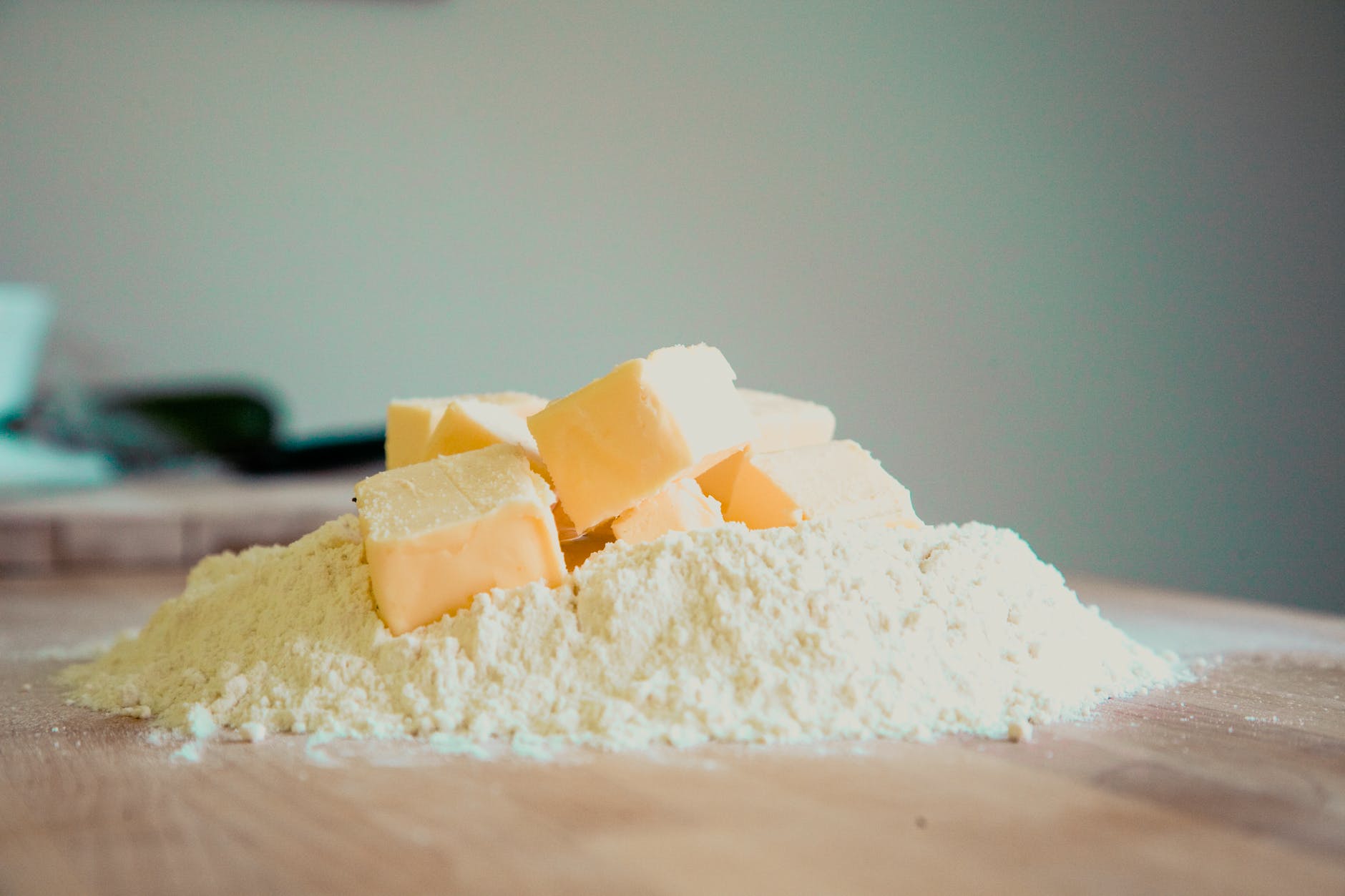 Europe’s “butter mountain” was born out of food shortages that happened during WWII – in 1986, the EU bought 1.23 million tons of “leftover” butter.

Much like the raisins, the EU began subsidizing farmers in the 60s, paying artificially high prices to dairy farmers for surplus products, causing a drop in sales that drove up prices.

The butter mountain melted away in 2007, when taxpayers got wind of it and pitched a fit about paying for a bunch of butter they weren’t getting to eat.

It returned just two years later, in 2009, when a global recession and the strength of the euro combined to make like difficult for the dairy farmers once again, and though it’s not as big as it once was, it’s safe to say that, no matter what happens, Europe isn’t going to run out of butter this time around. 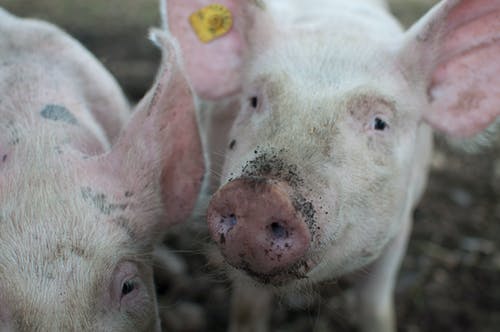 This stockpile is also the result of the government working with farmers to try to control the fluctuating price of a product.

The 200,000 metric ton stash of pork allows the government to control the price during times of surplus and also during a shortage, though economists warn that it’s not going to work every time, or last forever. 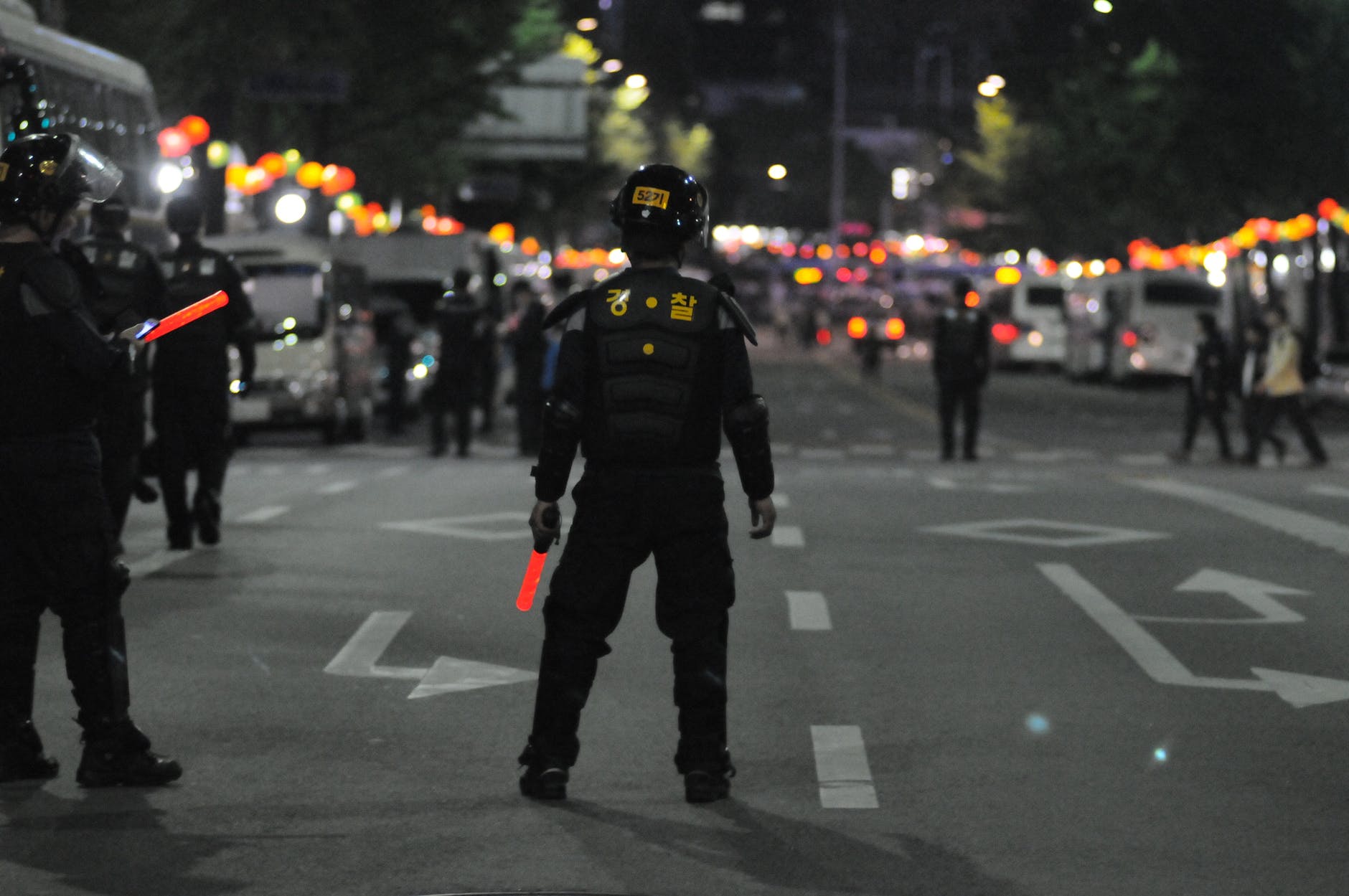 The idea behind rubber bullets, or “baton rounds” as they’re called in England, is to help law enforcement control crowds without causing significant injury or death.

This doesn’t always work out, but they are less lethal than regular bullets, at nay rate.

The bottom line is that if you find yourself being dispersed from some sort of protest, there’s a good chance the police on the other side of line have access to plenty of them. 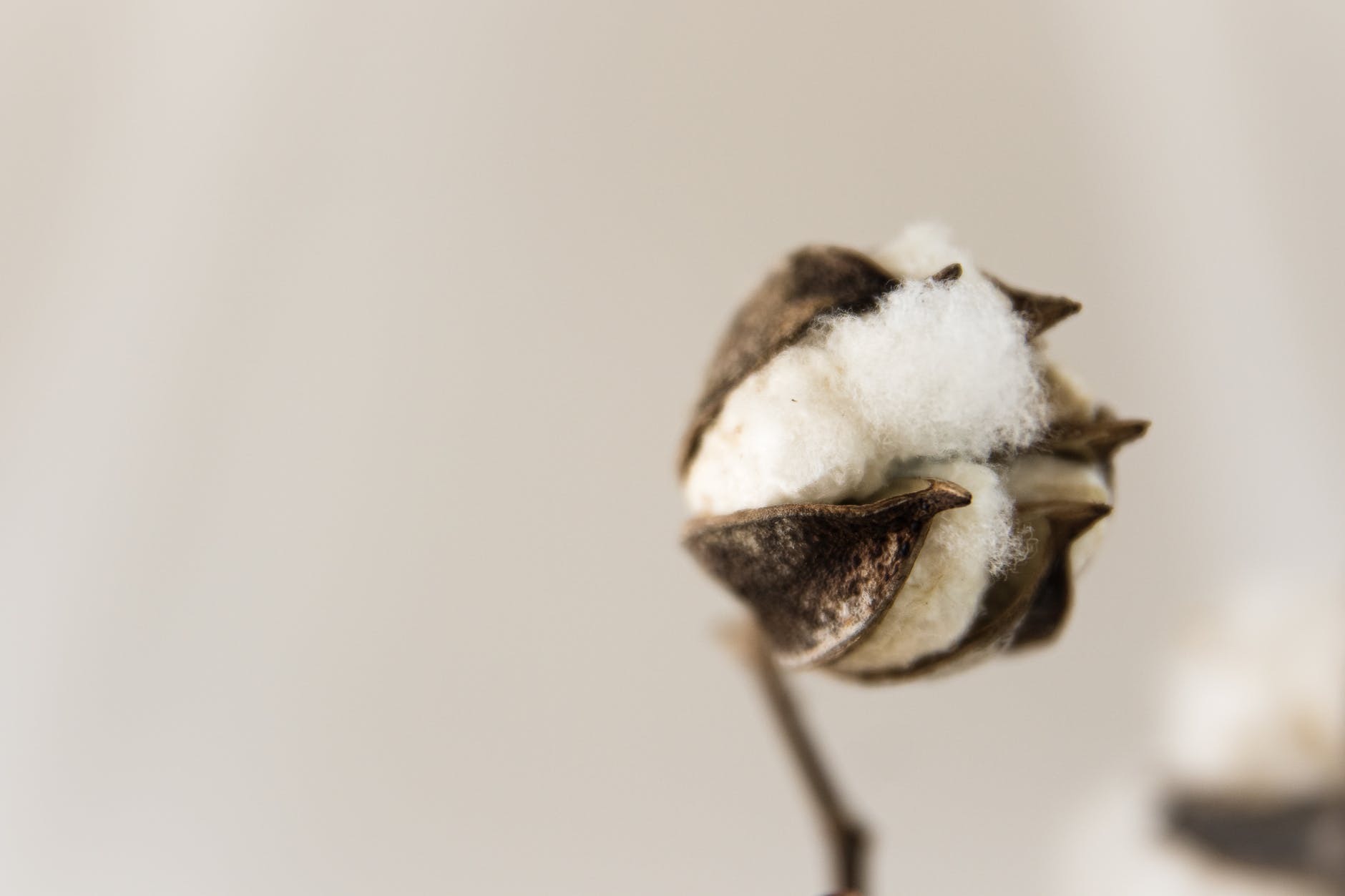 Textile manufacturing is one of the oldest industries in India – it makes up 11 percent of India’s total exports, and 60% of those exports are made of cotton.

The state has amassed around 2.5 million bales of cotton, a reserve they’re saving in case something happens and they end up with a shortage.

China also stockpiles cotton – at one point they owned around 40% of the world’s supply – but there seems to be no doubt that India will remain the world’s largest producer and exporter of the fabric. 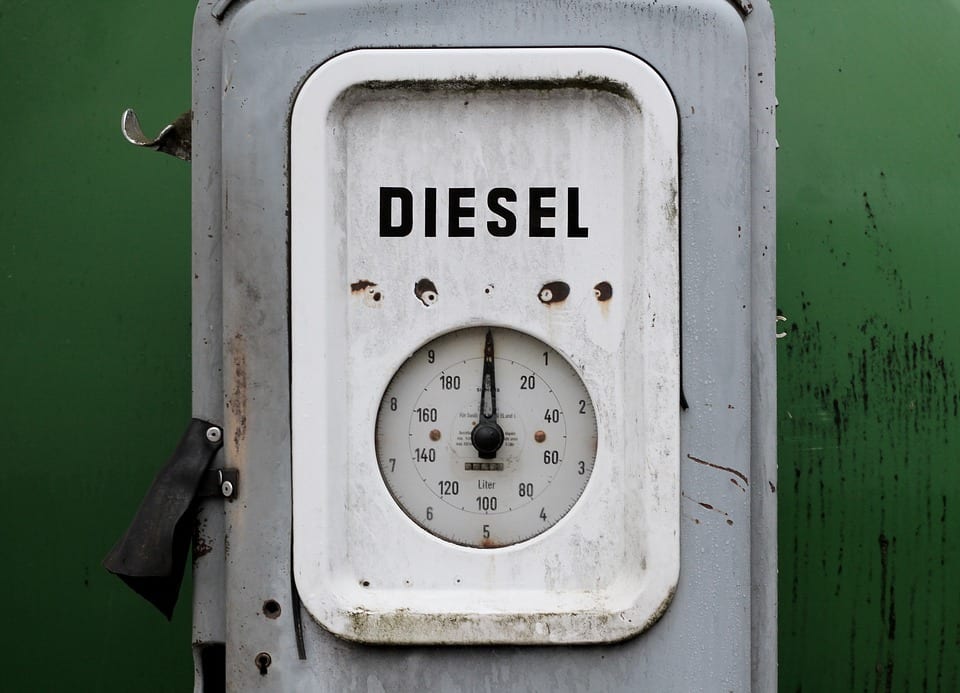 Areas of the United States that experience brutal winters use heating oil as a way to heat homes during the coldest months of the year, and in 2000, President Clinton decided something needed to be done to ensure they never found themselves without at the wrong time.

He created the Strategic Petroleum Reserve through the Department of Energy and it contains a million barrels of ultra-low-sulfur distillate that are held in the Northeast, just in case. It’s sometimes auctioned off for those in need, like when Hurricane Sandy ripped through the area,

I, for one, am happy some people are taking our reserves of these items seriously.

What would you keep a strategic reserve of if you could choose anything? I keep four or five bottles of my favorite syrup on hand, just in case.