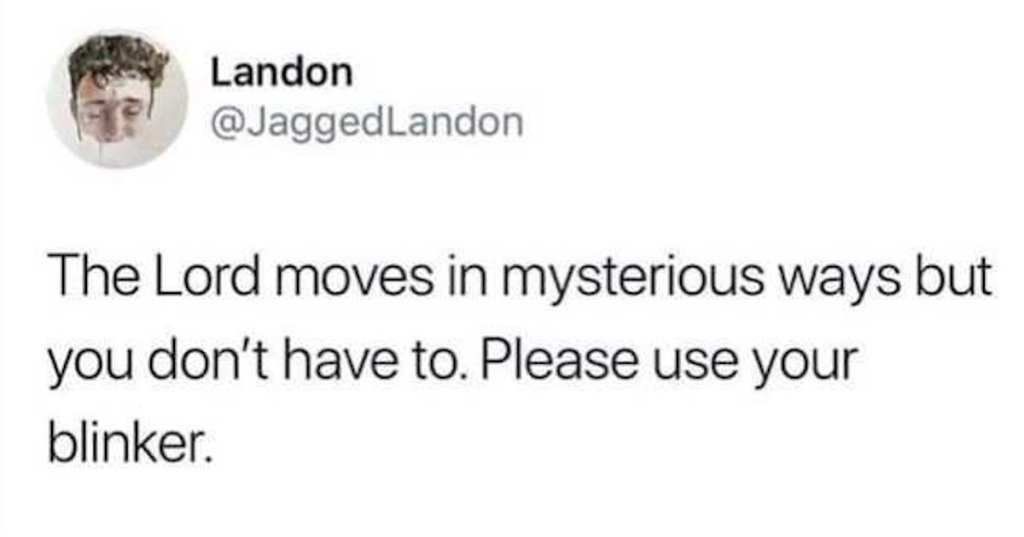 Hey… do you drive? If you live ANYWHERE but New York, the answer is very like, “Yeah, and I hate it.”

You know, I don’t blame you. Especially if you live in a city like LA or Dallas where the traffic is INSANE. How do people sit in traffic for hours? How do you not go nuts?

What I’m saying is… I understand road rage. Truly. Because I’ve gotten super pissed at times… but if I were in one of those cities, I just might lose it.

So for all of you who get maybe a BIT too angry when you’re behind the wheel… these 12 memes are you!

That last one tho… 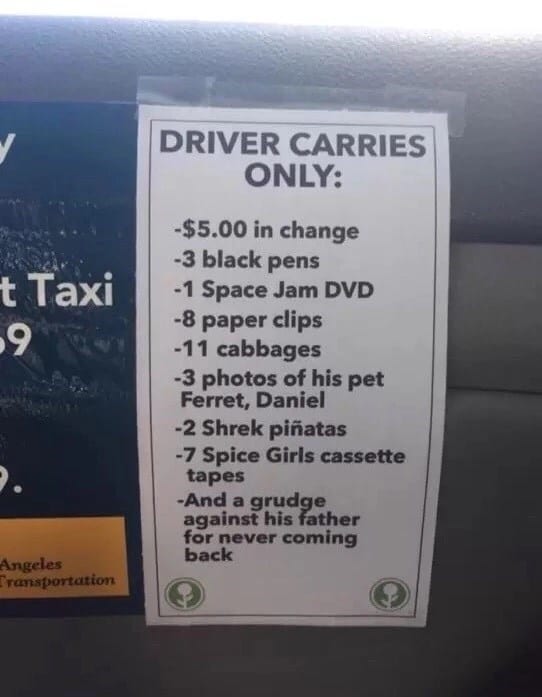 2. Why don’t people use theirs?

It literally takes less than a second. 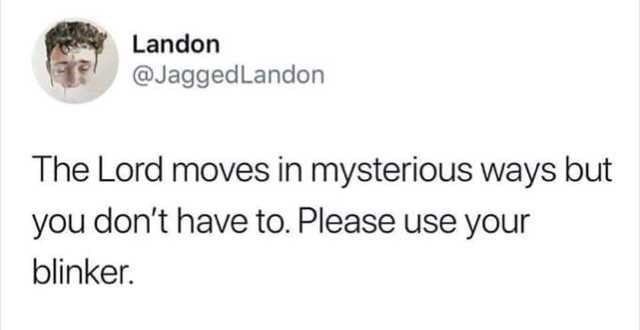 AND a new engine! 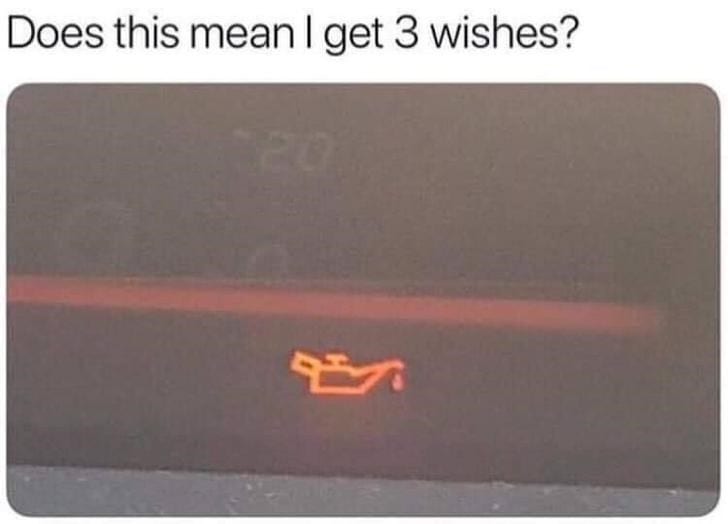 How much you wanna bet this was somebody’s kid? 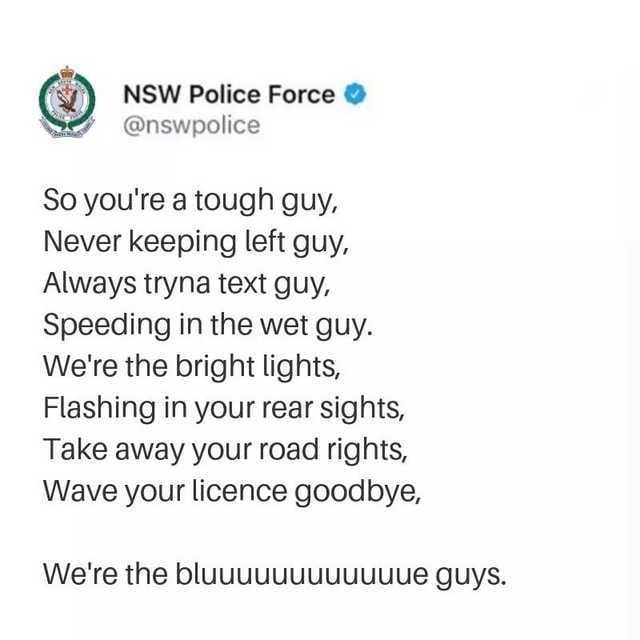 Or getting rear ended. Either or.

Even buses can be somebody. 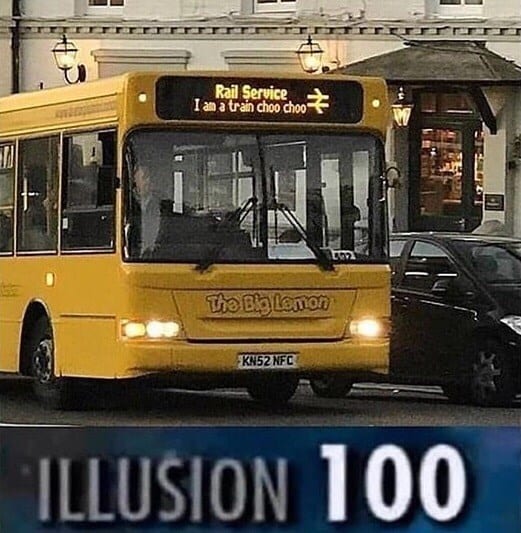 7. I thought it said Tooth Bitch too.

Personalized license plates are so vain. 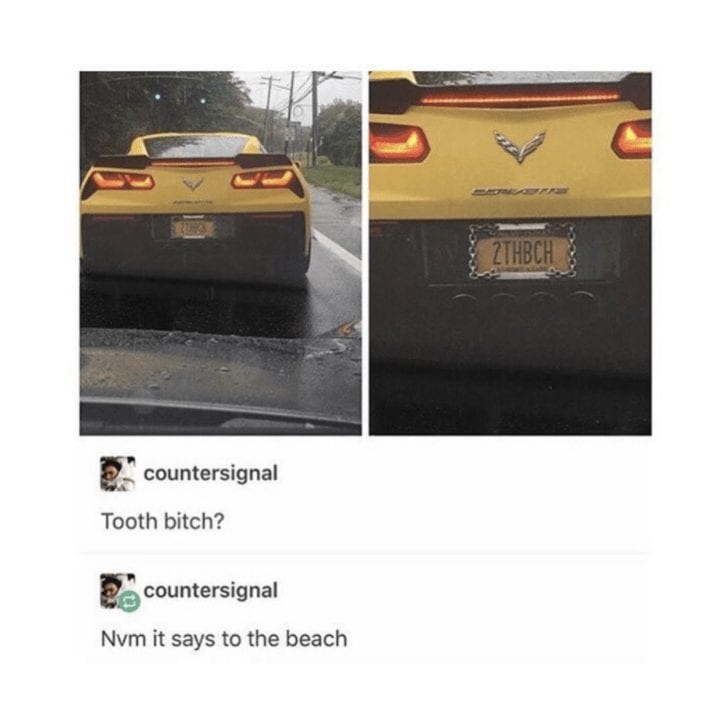 So I guess I can touch your car as much as I want? 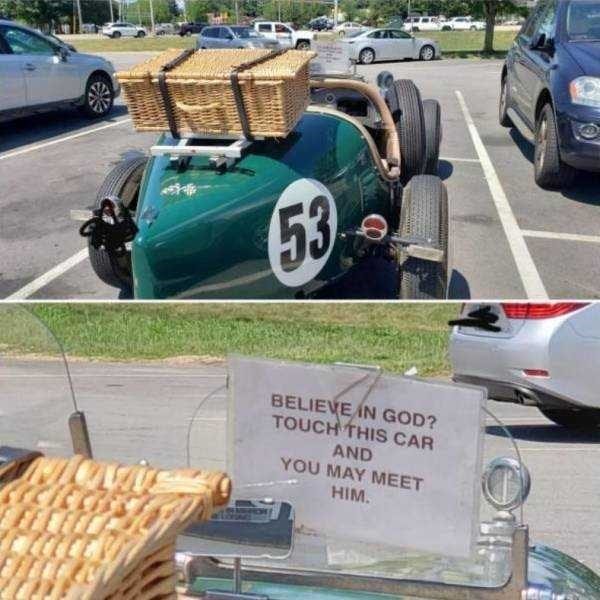 9. What in the absolute hell?

How much money do those people have?!? 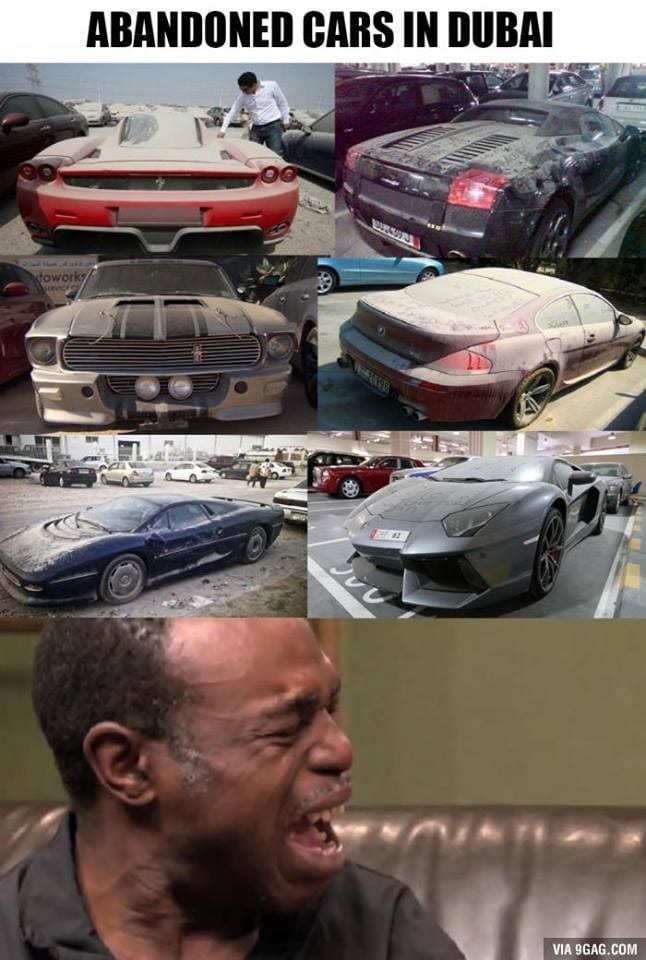 Start the car. Go back inside for 20 minutes. You’ll thank me later. 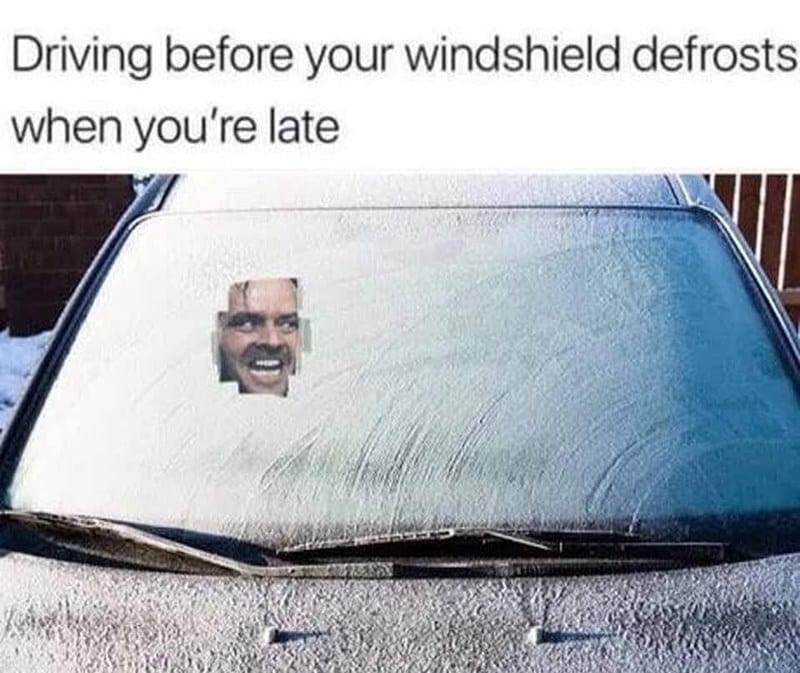 Maybe it’s not the right language? 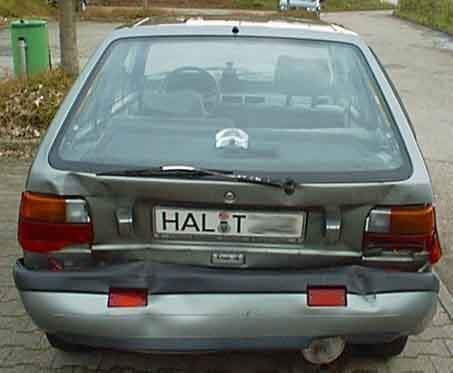 It will be mine. 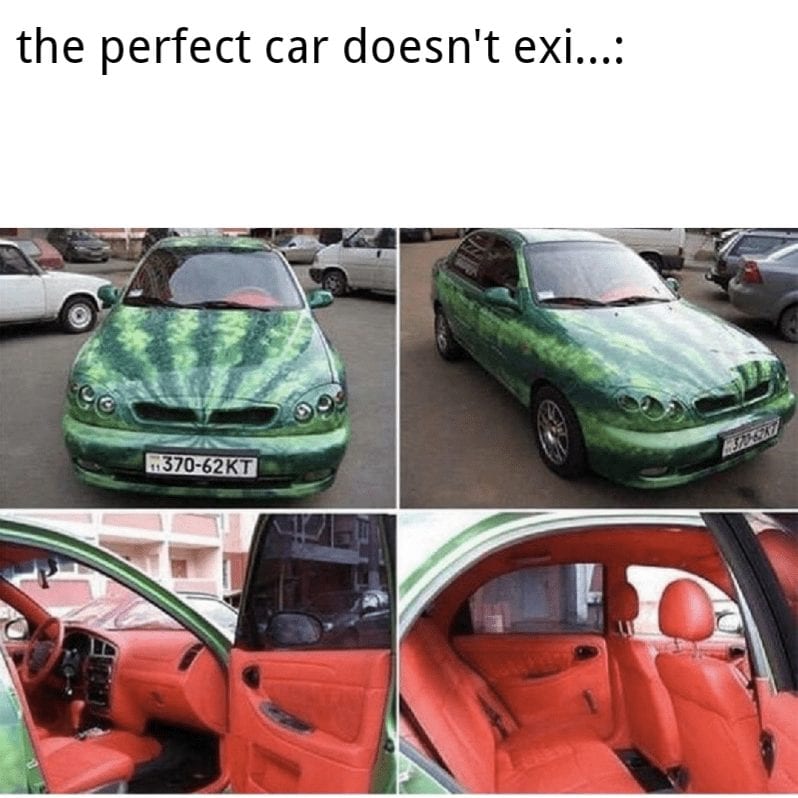 Is there really anything else to say after checking those out?