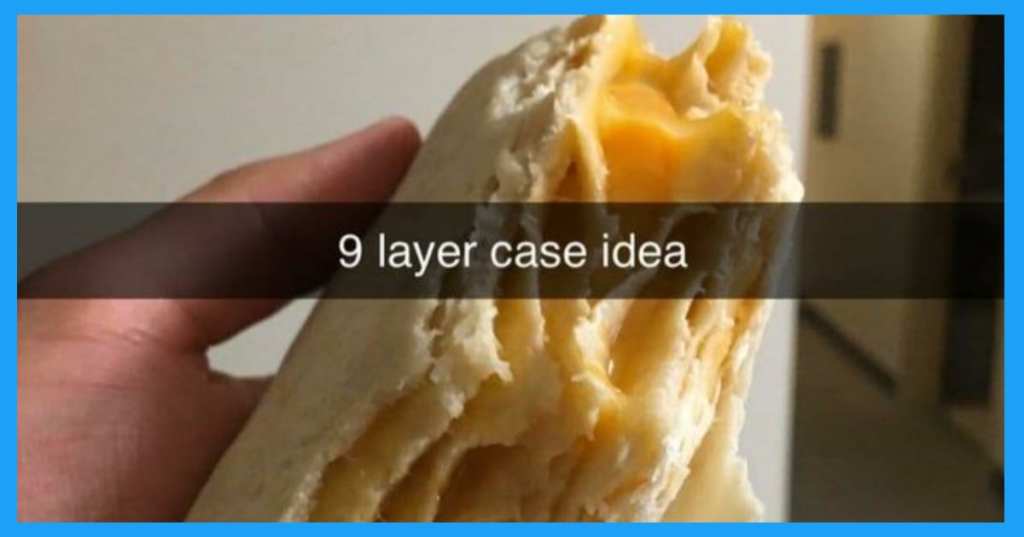 Sometimes, people on the internet do something so cringe-worthy that it just has to be eulogized in a meme.

Publicly confusing words that have totally different meanings is undoubtedly one of those moments.

Here are 12 times that people flubbed their words in the most embarrassing way.

Man, they went right for the family jewels here.

I, too, have a tendency to be a twisted up cycle path.

Hop up out of bed, turn my swag on, and totally forget about the concept of chromosomes whatsoever.

Well, that seems like it’d be a fight to sink your teeth into indeed.

5. And a civilization weeps…

As a kid, I always my mom to buy me one of those rotisserie chickens. Who knew they had such a dark past?

That’s a triple whammy right there: cars, tacks, and an arrest – all in one day!

If only it was a doggy dog world; we all might be a little happier with extra furry friends to cheer us up.

8. Let that sit for a while

Allow me to just digest how the Knicks have been doing recently.

I seriously wonder how this person made it through the world while saying this phrase for so long.

There’s no point in running away from something you’re born with.

Somebody call the woodwinds – we’ve got a concerto coming in.

I hope that looking through all those massive vocabulary flubs made you feel like an expert wordsmith.

In any case, it’s great that we have silly memes like these to take the edge off – however much of a constant that might be.

What are some of the worst word flubs you’ve ever made on the internet? Share them with us in the comments!