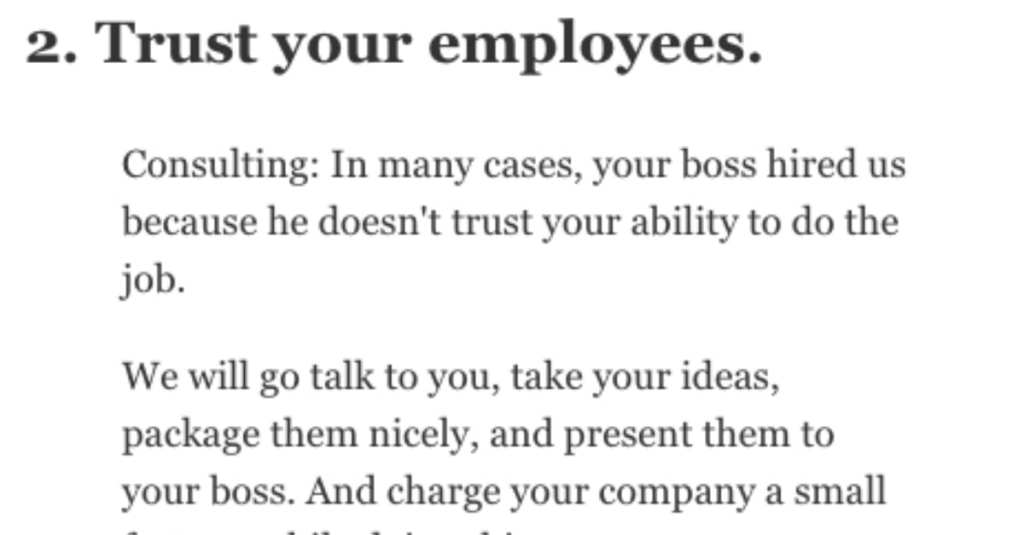 Every job has its secrets, and before the internet was a thing, most of us would never have known about any of them – unless we had a friend in the industry, or we worked there ourselves.

Thanks to places like Reddit, though, companies and whole industries should know there’s no way to hide the shady sh%t that goes on behind closed doors, not anymore.

There are always people like these 14 who are ready and willing to fling those doors wide open.

14. No one is looking for problems.

You can show up on meth, crack, heroin, anything and as long as you can hold yourself up right, you can keep your job.

13. And our phones are so disgusting.

I work in a medical lab. I see people touch everything without gloves ALL THE TIME.

I also see people use their phones with gloves on ALL THE TIME.

12. There are ways to get around everything.

I’m in marketing and write a lot of press releases.

Unless someone was actually interviewed by a reporter, every quote you read was written and thought up by someone other than the person allegedly saying it.

That’s right… NONE of the quotes are real.

11. Same goes for any government job.

People in the military.

The sheer amount of hours we spend getting compensated by taxpayers to do absolutely nothing is astonishing.

10. I definitely need to know more about this.

Old school outlaw truckers absolutely do still exist. If you ever have a livestock truck that’s tricked out blow by you doing triple digit speeds at night, he’s waaay overweight and running illegal logs.

Most trucks are lumbering beasts of burden, but anything agricultural stopped progressing with the rest of the laws two decades ago.

9. Otherwise what would there be to fix?

We carry a lot of bovine semen in the cargo hold of our planes.

7. They’re counting on you NOT doing this.

The squeaky wheel gets the grease. If we refused to cover something for you, COMPLAIN.

File a complaint with the Department of Insurance in your state.

Complain to your Human Resources department if it’s employer-provided.

So many people accept the first thing they’re told.

I work in construction.

I have a lot to say but I’ll leave you with this one; never look behind the walls, in the ceilings, or in any crawl spaces or otherwise tight and infrequently visited places in your house/building, unless you want to find soda and beer cans from decades past.

5. This makes me want to throw up.

I work in a drug and alcohol rehab. Before laws changed, there were people that would go to known drug use places (alleys, motels, under bridges, etc.), ask who was a drug user and if they had health insurance. If they did and it was a “good” policy, this head hunter would call a rehab they were working with, put them in an Uber, and offer the drug user x amount of money if they stayed x amount of days in treatment.

If you call a drain cleaner to clear your bathtub and all it is just a bit of hair right on the strainer, he will probably just run the snake for 10 minutes to sound busy and charge you full price.

So yeah… try it yourself first.

Treat us well and we’ll figure the price very fairly.

Act like a jerk, there are plenty of ways to pad the bill.

Start the conversation by demanding a discount and the price goes up 20% before your precious 10% discount comes off.

Consulting: In many cases, your boss hired us because he doesn’t trust your ability to do the job.

We will go talk to you, take your ideas, package them nicely, and present them to your boss. And charge your company a small fortune while doing this.

If your boss realized that you really are competent, we’d be out of work.

A whole lot of IT guys aren’t that tech savvy.

They just know how to Google well.

If you’ve got a secret like this from your job, tell us what it is in the comments – nothing can surprise us now!