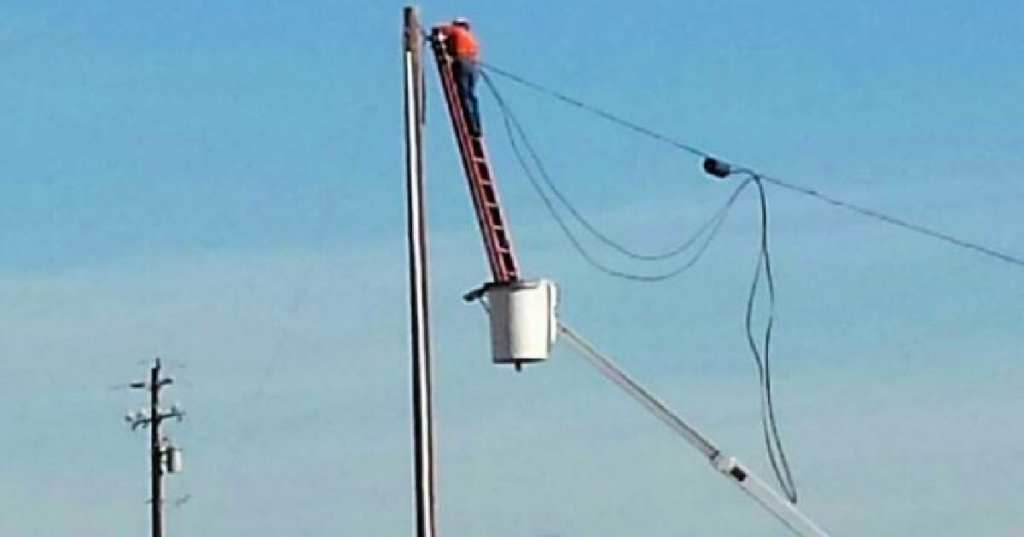 14 Pictures That Will Definitely Set Off Your Safety Radar

There’s definitely a range when it comes to what people consider safe, and what they consider to be acceptable risks. Some folks are super conservative and take extra precautions all the time, while other people are more willing to take chances if it gets the job done – and done quicker – than dotting all of the ‘i’s.’

That said, I don’t think 99% of people would be ok with the things going on in these pictures – and anyone working for OSHA would be having a whole heart attack right now. 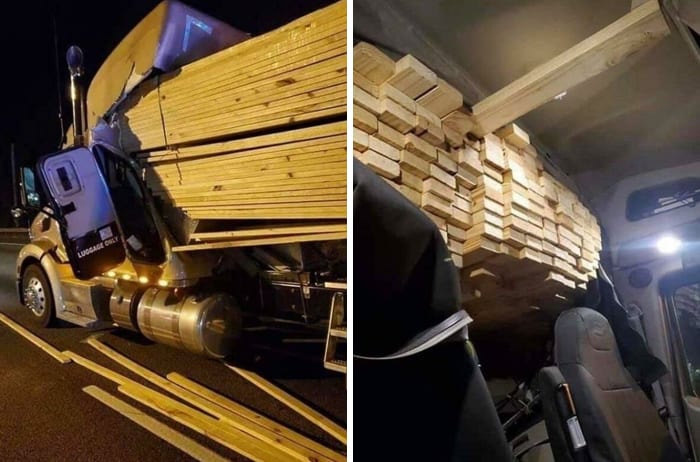 13. Why yes, that is one fork lift holding another one.

What could go wrong? 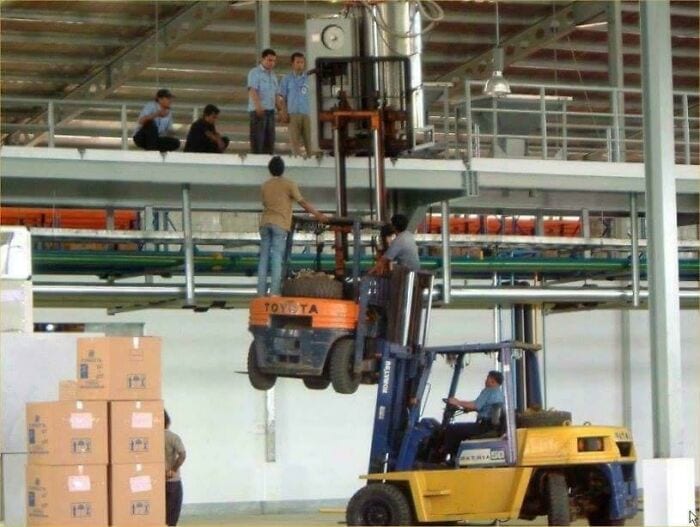 12. An accident waiting to happen.

It will happen eventually. 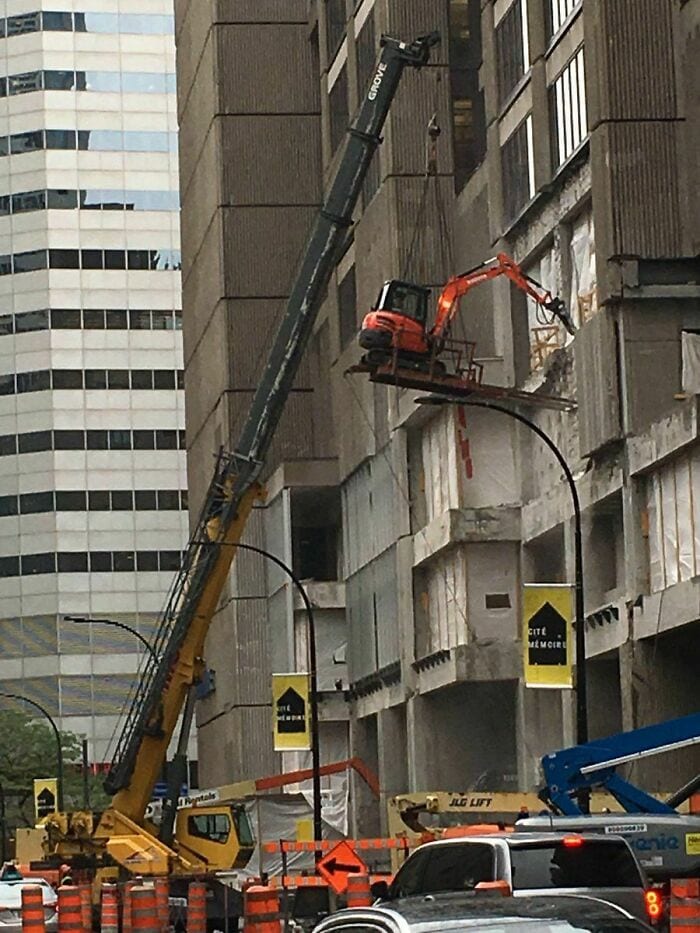 11. That’s a reminder that will stick with people.

I hope there’s no actual backstory behind it. 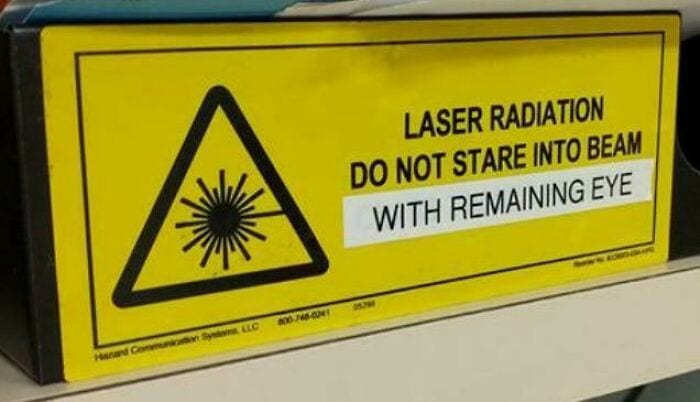 10. That doesn’t even seem physically possible.

So it probably shouldn’t be. 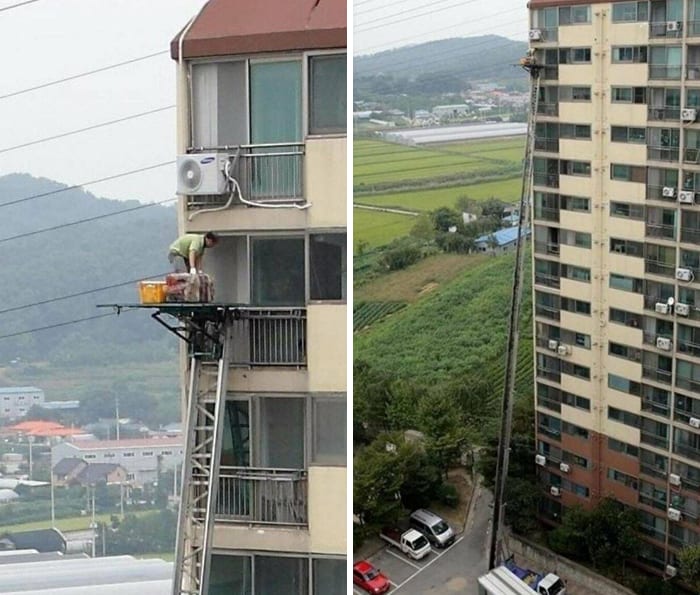 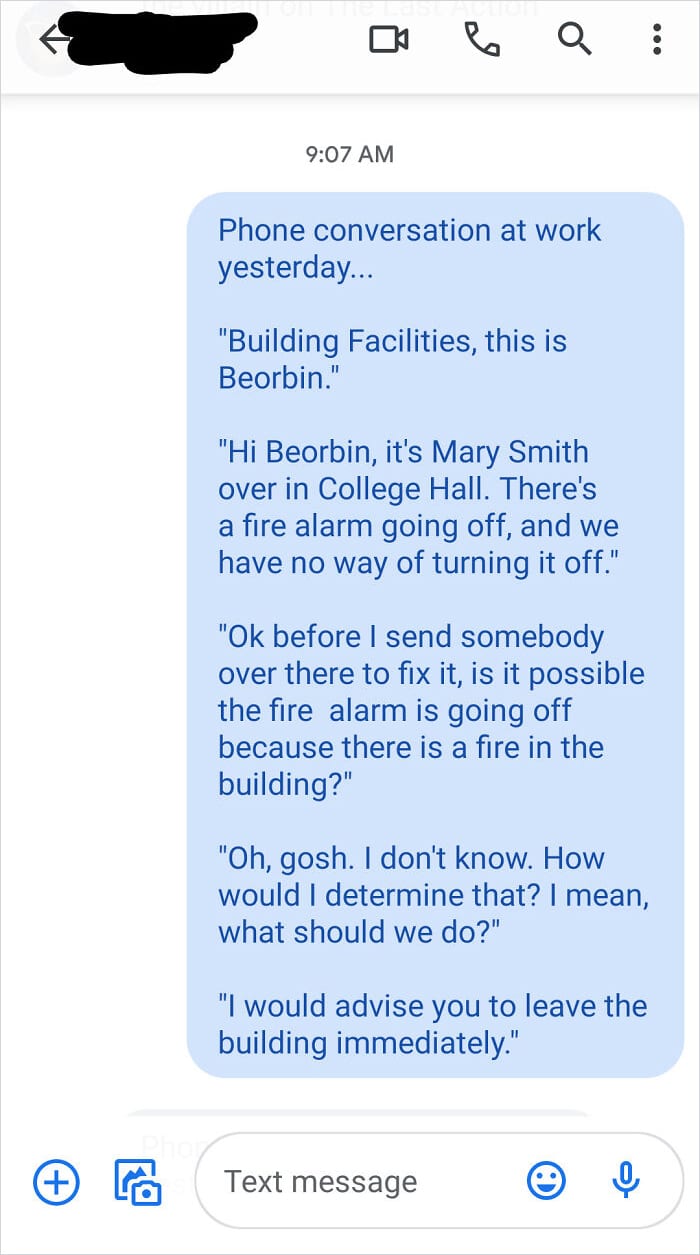 8. Perhaps the lady with her nose poking out from her mask. 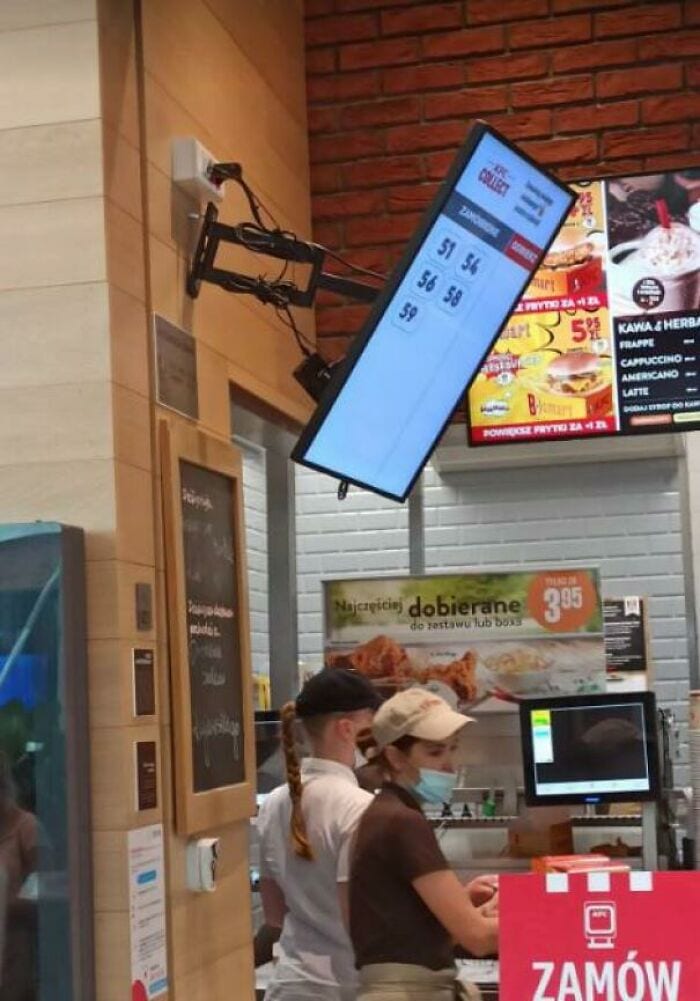 7. If I had pearls I would be clutching them.

Someone is definitely going to die because of that. 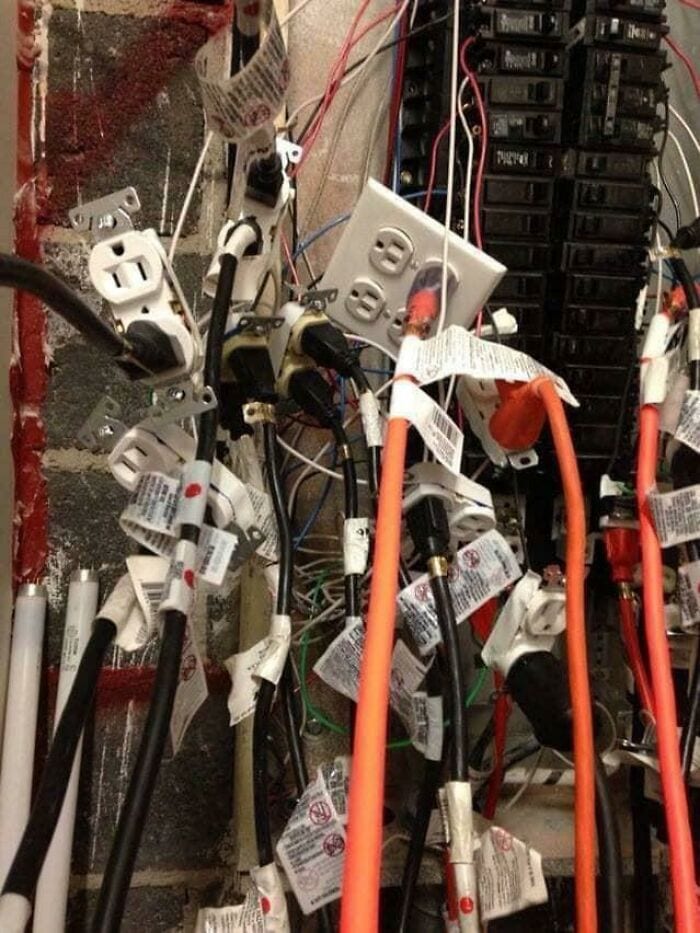 It’ll just slow down the line. 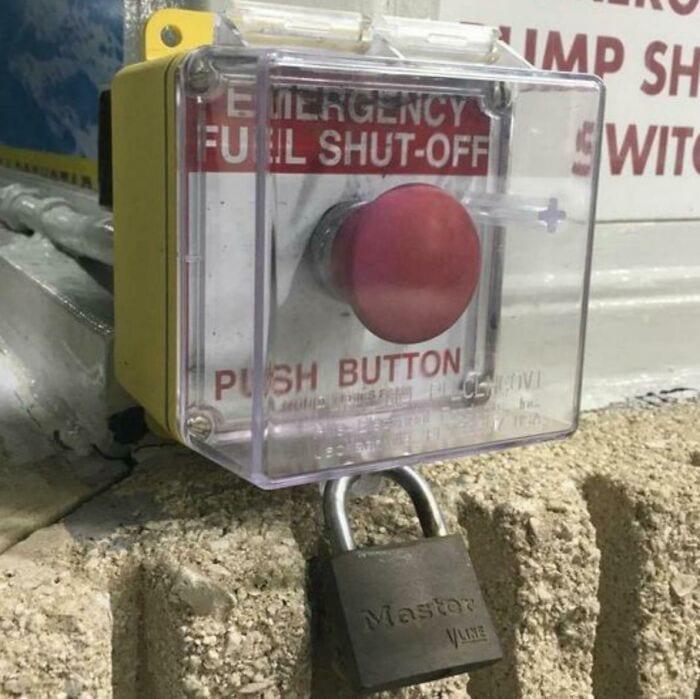 But no one knows how to fix it. 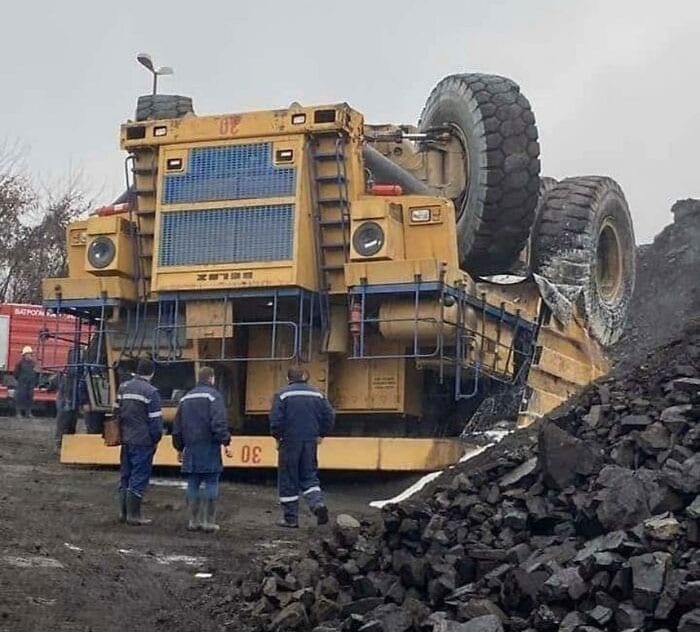 Because of the heights and also because I enjoy being alive. 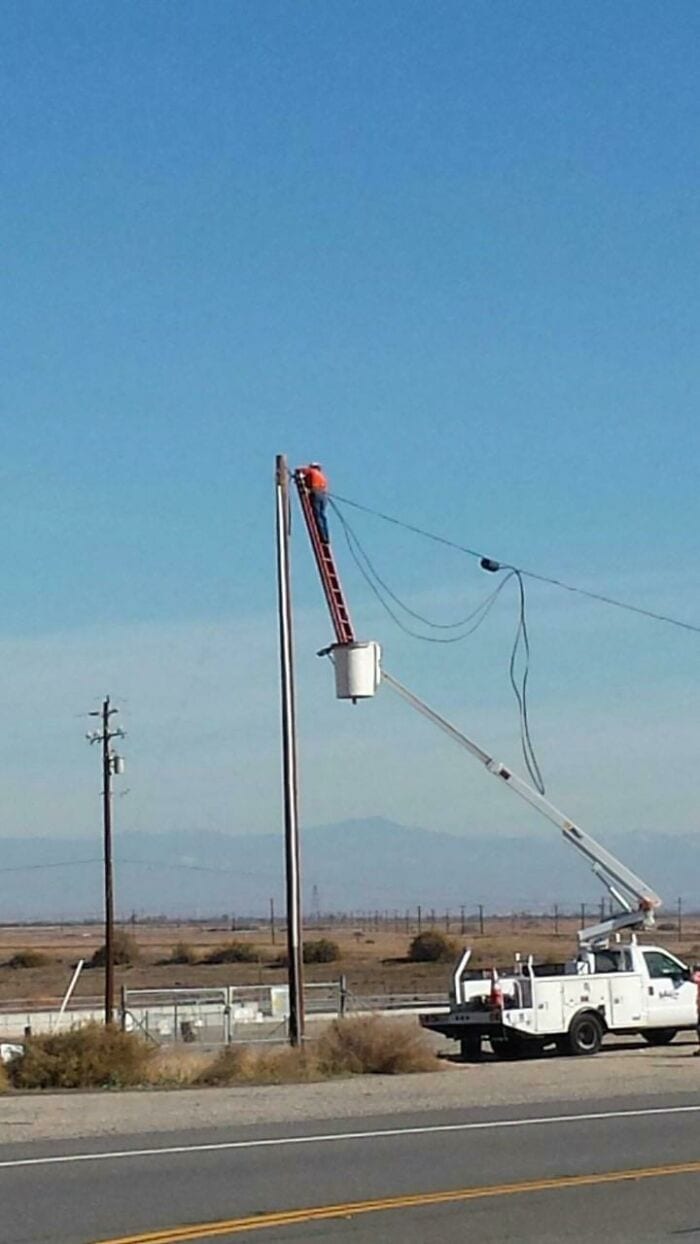 3. I would nope right out of that one. 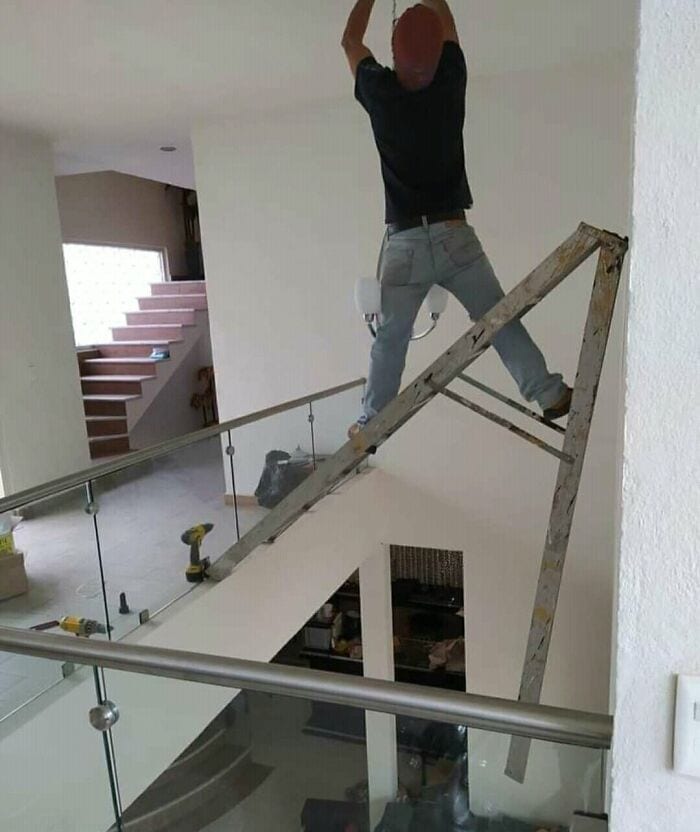 2. These aren’t the droids you’re looking for.

Now go back to work, chump. 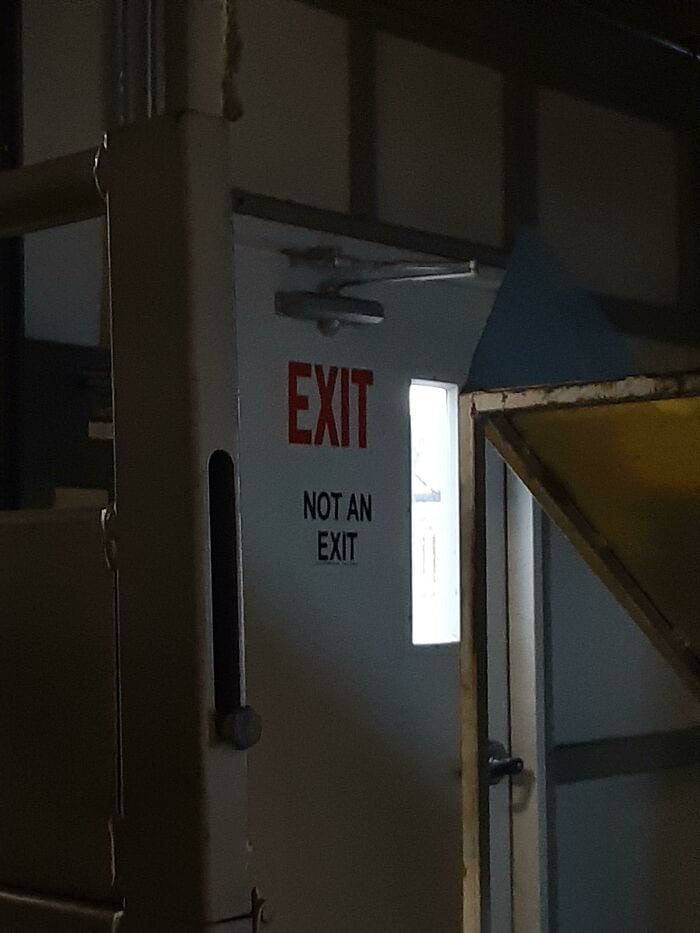 1. No one in the near vicinity is safe. 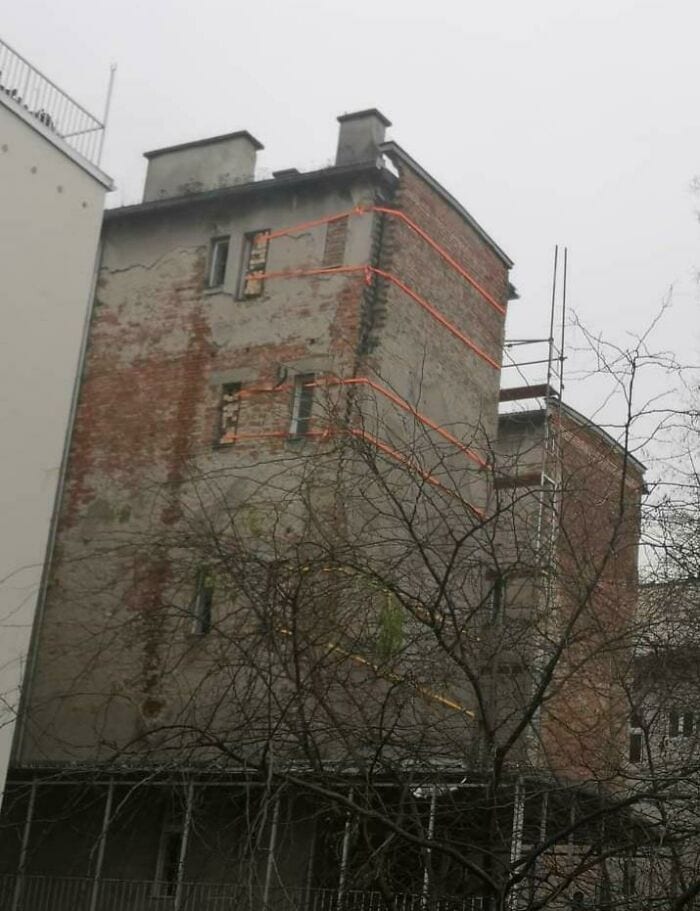 My heart, y’all. The palpitations.

Have you ever seen something like this go down in the wild? Tell us about it in the comments!