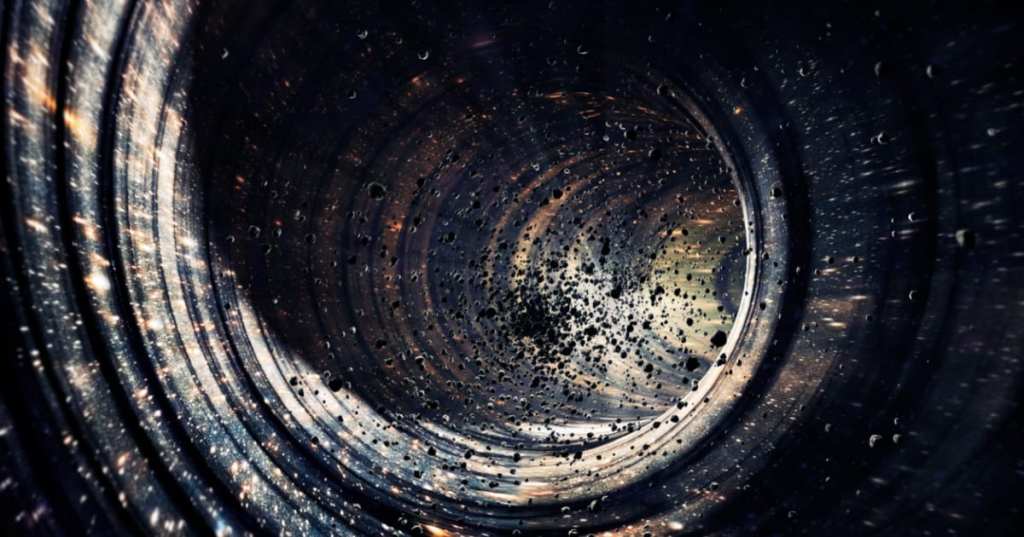 With the way science and scientific research is going, it seems like life in our beloved science fiction stories could end up being a reality one day – even if that one day remains so far off that we’ll probably never get to see it ourselves.

One thing that has fascinated humans for years, whether they’re super smart at science or not –  are wormholes. In fiction, they’re required to allow characters to get quickly from one place to another, even if those two places are separated by many, many light years. 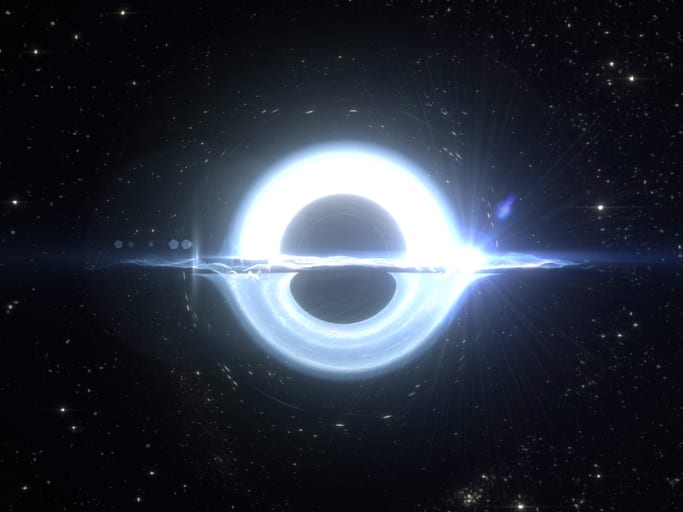 The idea that we might be able to use them for the same purpose in the real world, though?

That’s kind of blowing my mind.

Two new studies, published in Physical Review Letters and Physical Review D, have done what physicists like Albert Einstein and Kip Thorne could not – prove the physical existence of wormholes.

Not only that, they propose that they could be safe enough for humans to travel through.

One of the biggest issues theoretical physicists have had with explaining wormholes is the concern that their “necks” – the narrowest spot in these portals – would collapse under the weight of its own gravity. The first new paper, though, led by a researcher from the University of Madrid, has proposed a real, workable solution to this issue.

Even though these papers deal with the possibilities of microscopic wormholes, we can extrapolate theories based on the way they suggest tweaking the mass and charge of fermions – the fundamental building blocks of matter – into talking about wormholes large enough for a human being. 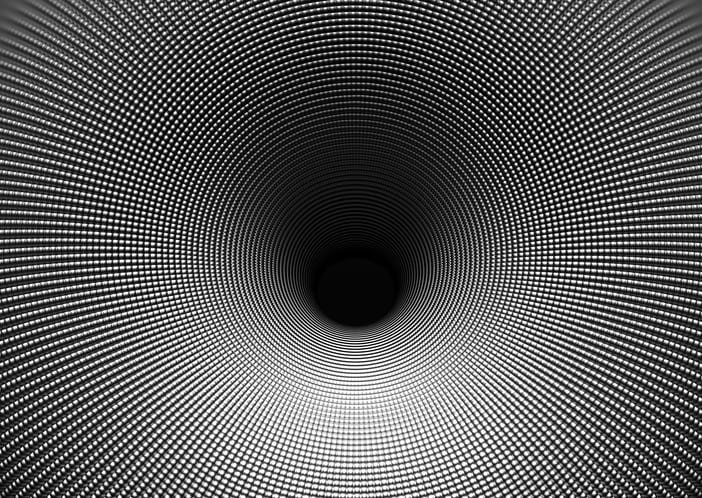 The second paper, written by researchers from the Institute for Advanced Study in New Jersey and Princeton University, takes on that challenge, working with the theoretical existence of wormholes that are large enough for people to squeeze through out there in spacetime.
They have devised on that forms in five-dimensional spacetime, and that would look like intermediate-mass black holes to the untrained observer, they say in the paper.

Inside a wormhole like this, they posit you would experience around 20g of acceleration – uncomfortable, sure, but survivable. Still, if there were, say, errant particles floating around, the paper acknowledges there could be trouble.

“If particles that fall into the wormhole scatter and lose energy then they would accumulate inside, contributing some positive energy that would eventually make the wormhole collapse back into a black hole.”

Which would probably be bad.

In addition to that trouble, space is really stinking cold (and that’s ignoring the trouble of actually creating the wormhole in the first place. 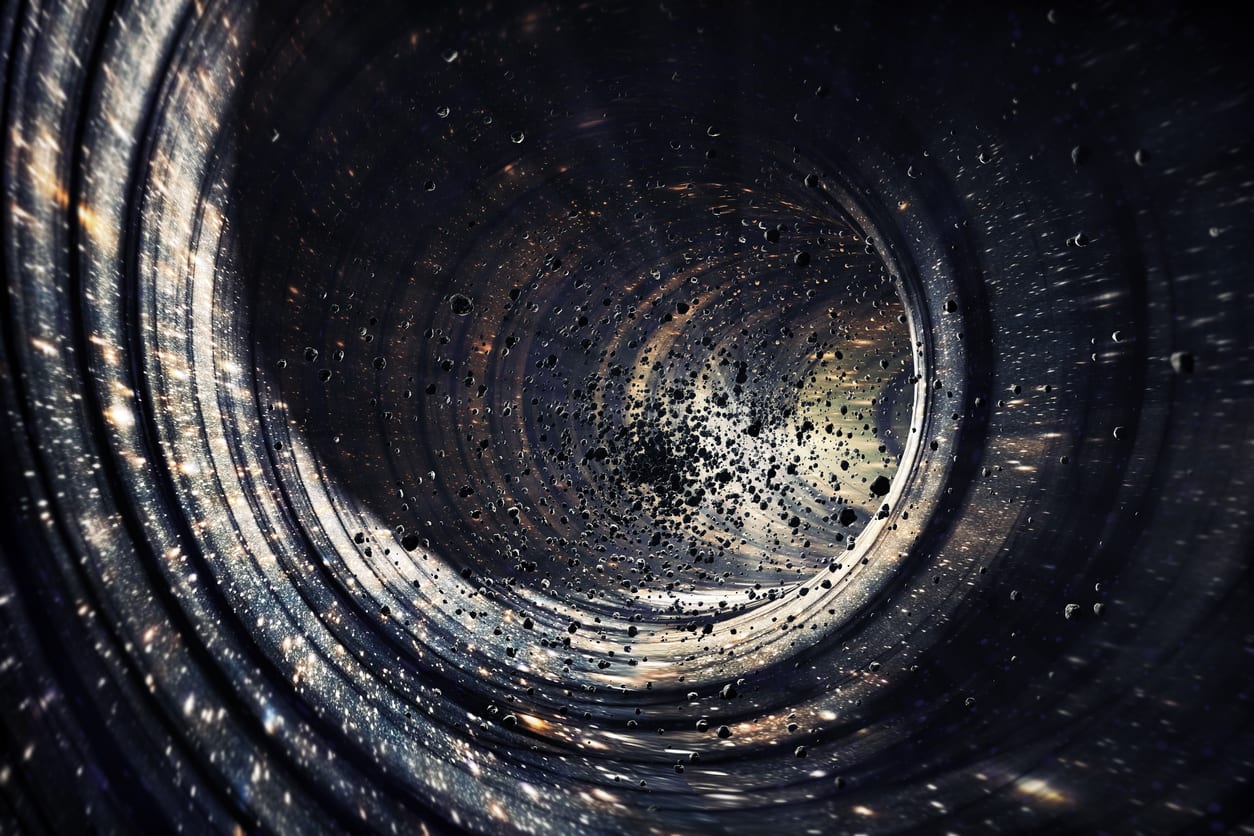 We’re still working on figuring that out.

If we (and by we I mean they) can figure out these little problems though, a trip across the galaxy would only take around a second (or less). That said, anyone waiting in regular time for you to come back will definitely be dead by the time you do.

So make sure you pack absolutely everything and everyone you love when you leave.