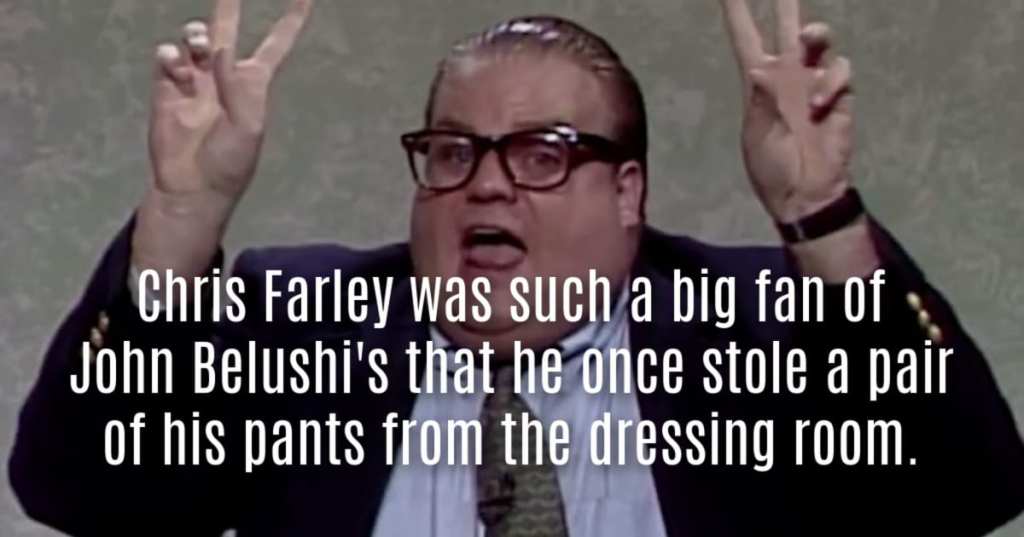 14 Things You Might Not Know About “Saturday Night Live”

Even if you’re not an avid fan of the live weekend staple, there’s almost no way to escape the characters that have become a part of the fabric of entertainment across the board.

The show has run for decades, has played host to pretty much anyone who matters in Hollywood, and has spawned countless talented writers and comedians who have gone on to become household names.

If you want to know more about SNL, we’ve got some pretty fun facts coming your way!

14. At least one cast member was born after the show premiered. 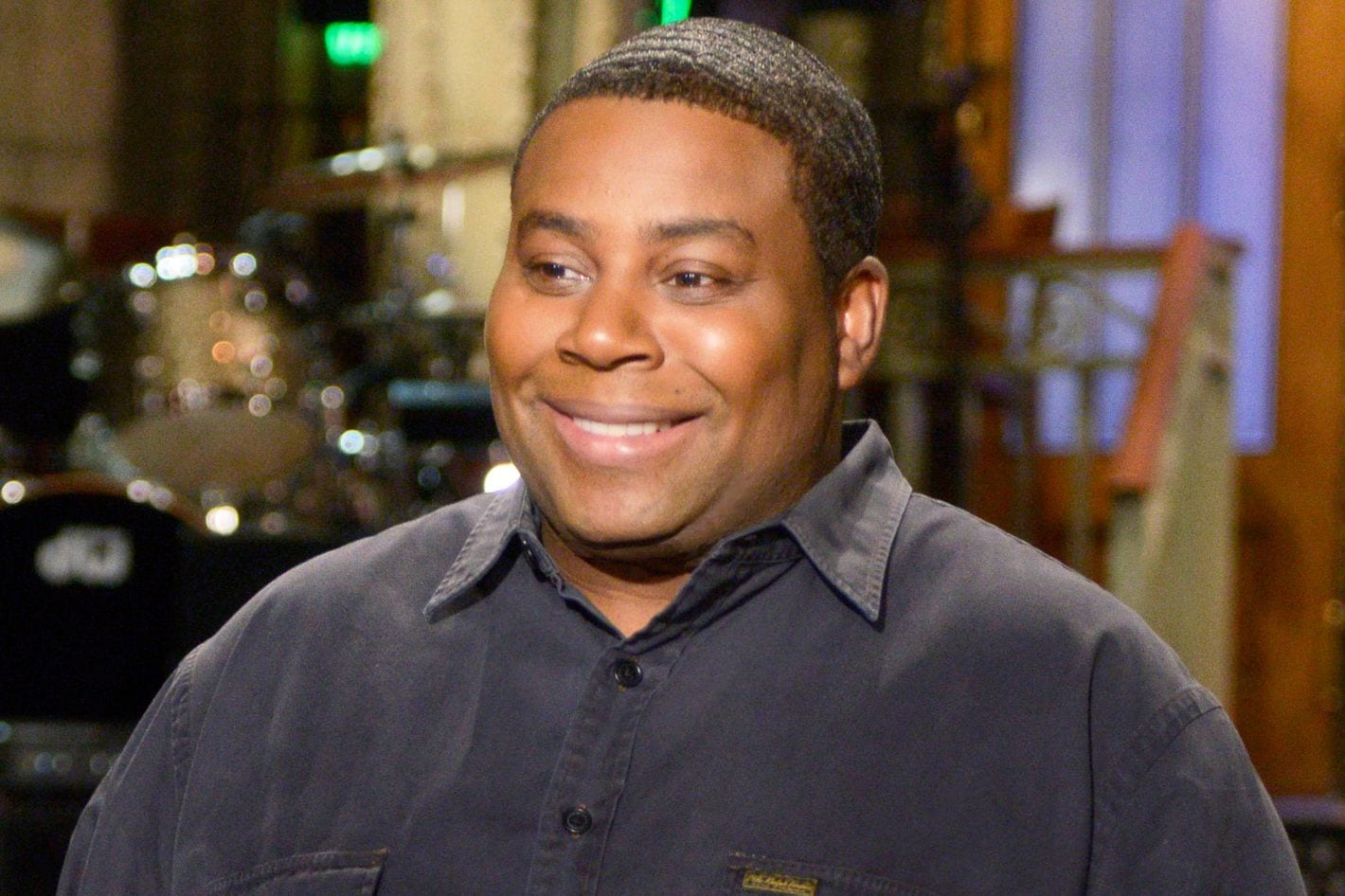 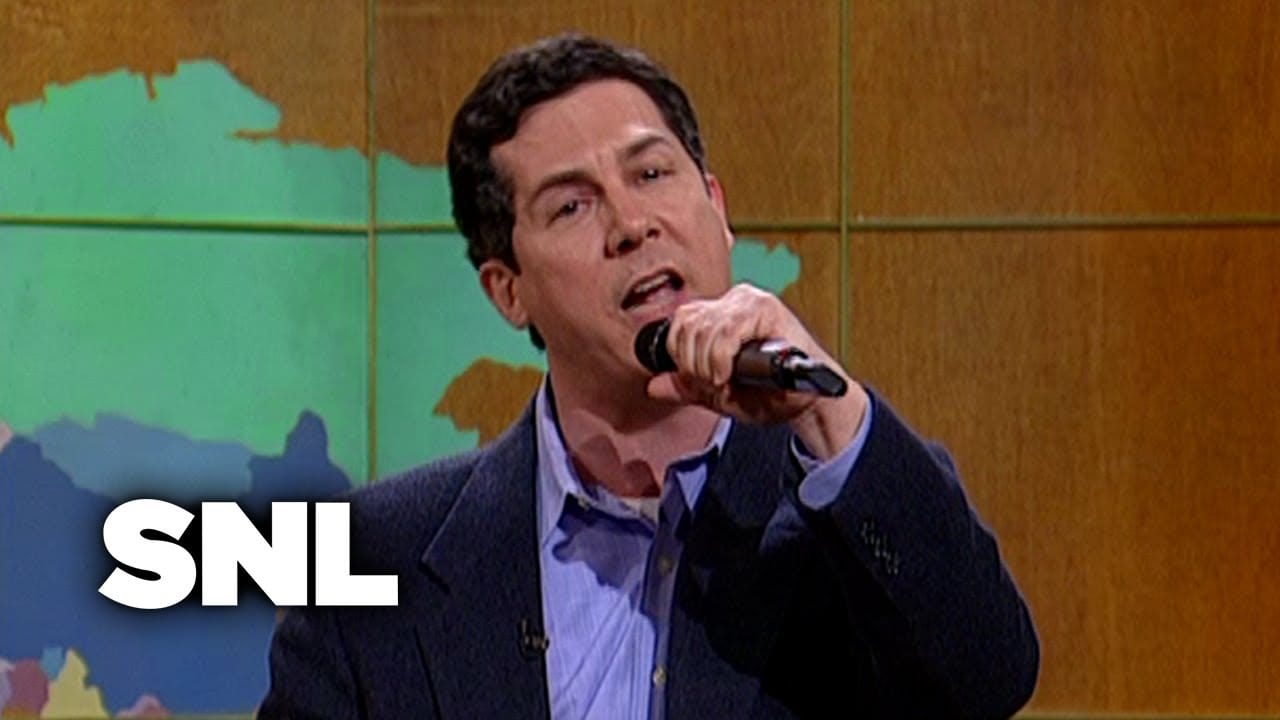 In 2001, Parnell says it was “devastating” and had to do with his lack of confidence.  When he was let go again in 2006, the show had to cut $10 million from their budget.

12. Jennifer Aniston says she was offered a spot. 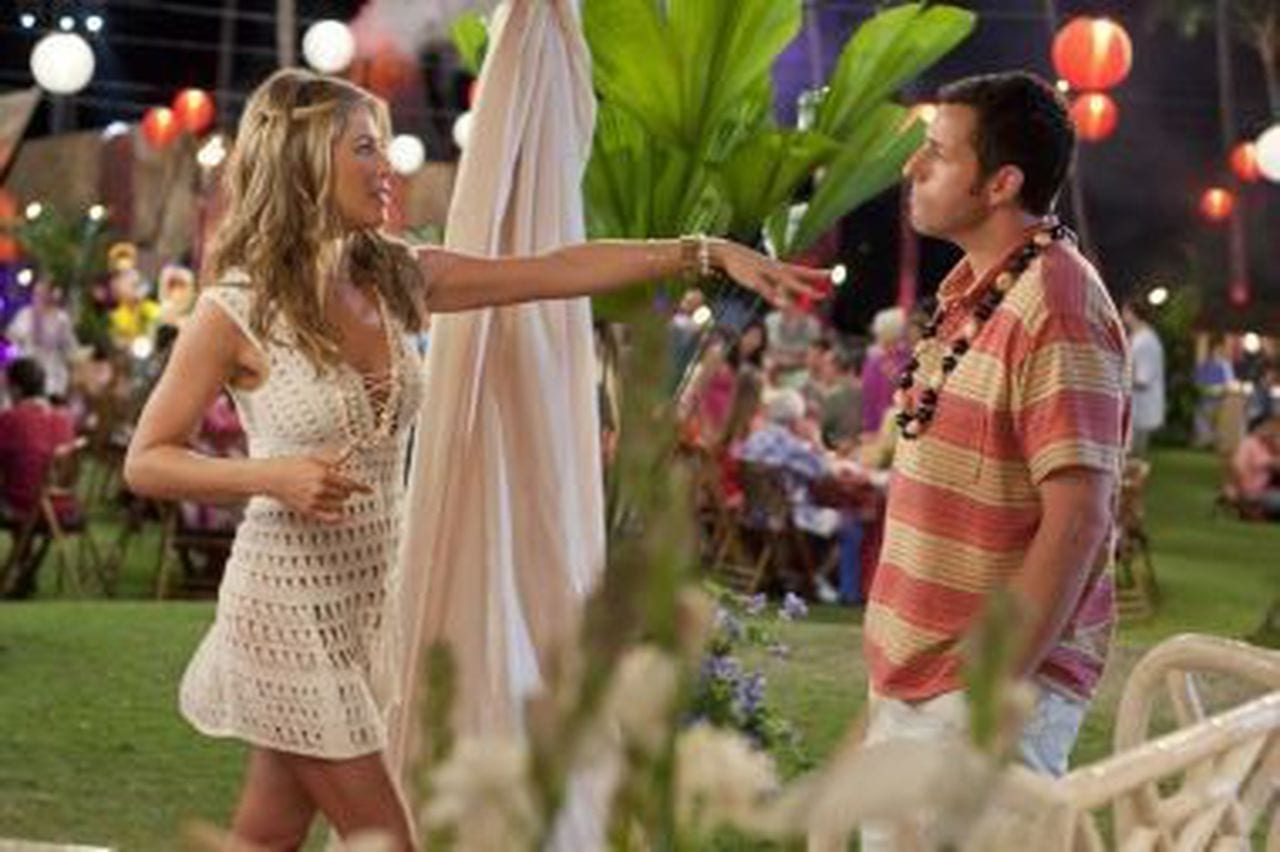 Lorne Michaels has never confirmed that Aniston was offered a spot on the show, but Adam Sandler recalls seeing her at the offices in the early 90s.

She claims she turned down the offer on the “boys’ club” show for a starring role in Friends.

11. Mindy Kaling turned down an opportunity to write for the show. 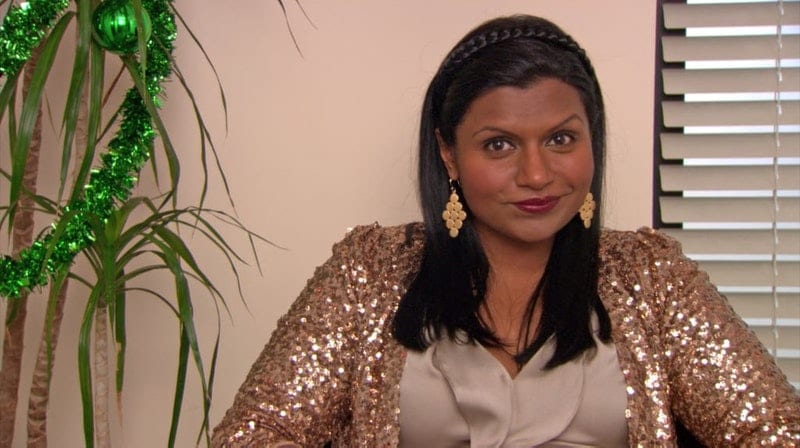 Timing was an issue for Mindy Kaling, too – she had taken a job writing and acting on The Office before she was offered a writing gig on Saturday Night Live.

New York was also a big draw, as Kaling wasn’t a fan of L.A., but in the end she made what she thought was the best move for her career.

10. Aubrey Plaza interned on the show. 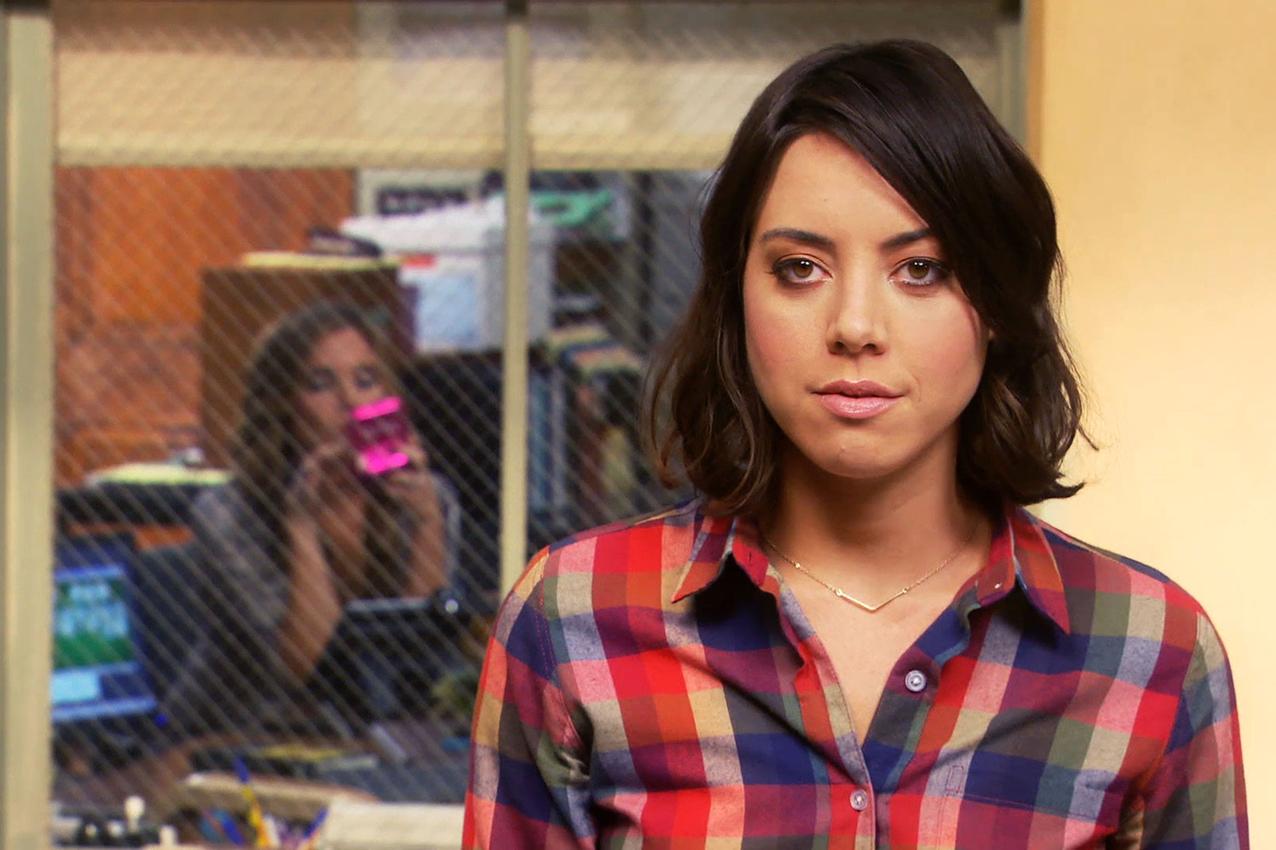 A year before Plaza landed the role of April on Parks and Recreation, she was passed over for a spot on Saturday Night Live, even though she had interned for the show in 2005.

It hurt, because ever since she took improv classes in high school, she had dreamed of being on the show. 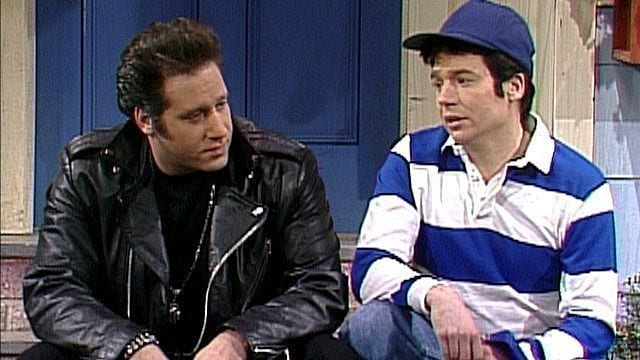 In 1990, the controversial comic hosted the show, but Nora Dunn refused to take the stage with him due to his misogynistic material.

While she credits the show with helping her make her name, Dunn admits it “has its own baggage.”

8. They have a name for people who are good sports. 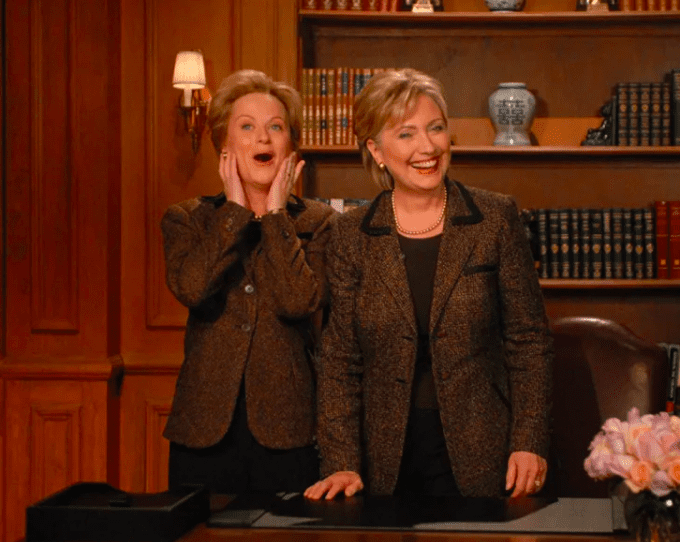 In her book, Bossypants, Tina Fey called people who “sneak up behind the actor who plays them and pretends to be mad about it,” or “any time someone being parodied volunteers to come on the show and prove they’re ‘in on the joke,'” are known as “Sneaker Uppers.”

7. SNL has some serious political clout. 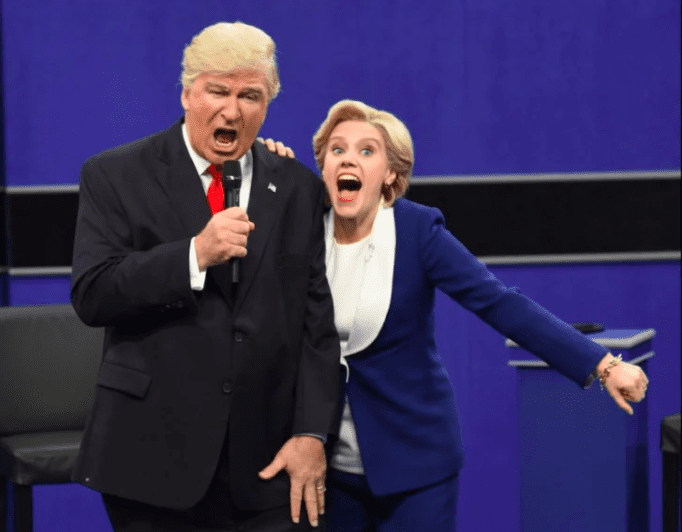 Political sketches have long been one of the hallmarks of the show, and voters admit to being influenced by what they see on the show.

The phenomenon is known as “The SNL Effect.”

6. Catherine O’Hara had a role, but never appeared on the show. 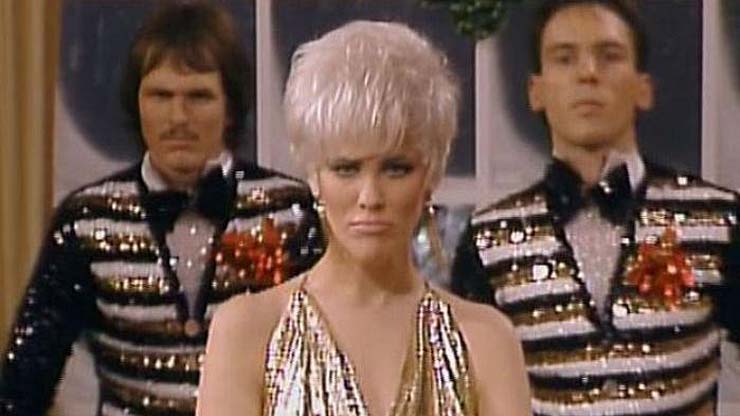 Dick Ebersol poached his fair share of SCTV cast members over the years, and Catherine O’Hara joined the cast ahead of the 1981 season.

She was on for only two weeks before she says she realized she made a mistake in leaving SCTV.

She told the Toronto Sun ““I had to leave. I said I’d made a huge mistake. I’m not proud of that. I felt stupid doing it. But I had to come home. I couldn’t not be with them.” 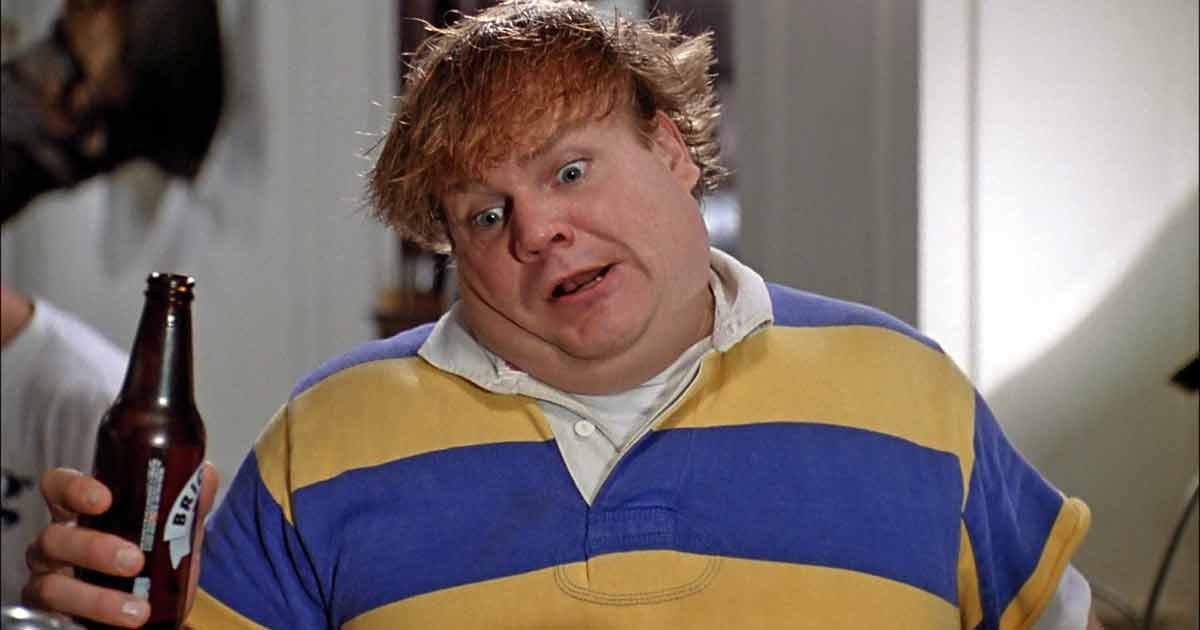 He once stole an old pair of Belushi’s pants that he found in the wardrobe room.

4. The cast still performed during the writer’s strike. 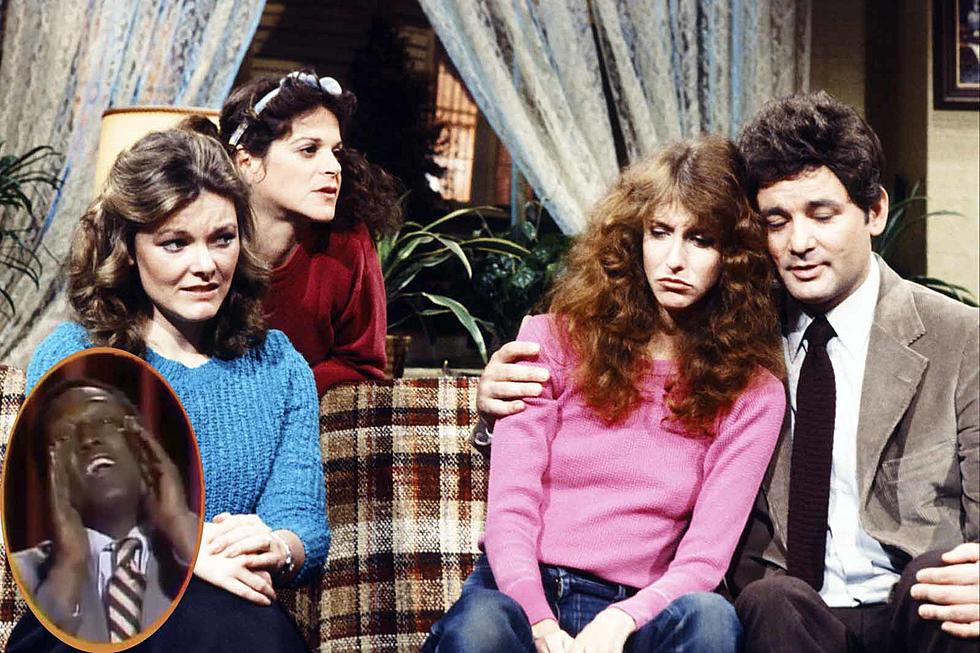 The show did not go on, but the cast gathered at the Upright Citizens Brigade Theater and recruited Michael Cera to host.

They claimed they just couldn’t stand not performing.

3. No one can forget Sinead O’Connor’s appearance. 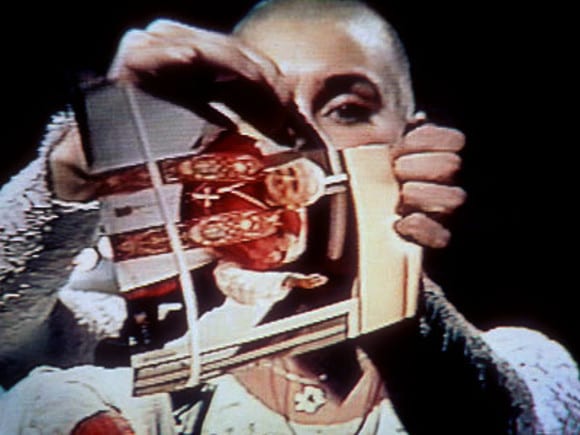 Sinead O’Connor famously ripped up a picture of the Pope at the end of a musical performance, referencing her youth and the s^x abuse scandal the rest of us would hear about soon enough.

Even Lorne Michaels gave her credit:

“I think it was the bravest thing she could do. She’d been a nun. To her the church symbolized everything that was bad about growing up in Ireland the way she grew up in Ireland, and so she was making a strong political statement.”

2. No one has hosted more than Alec Baldwin. 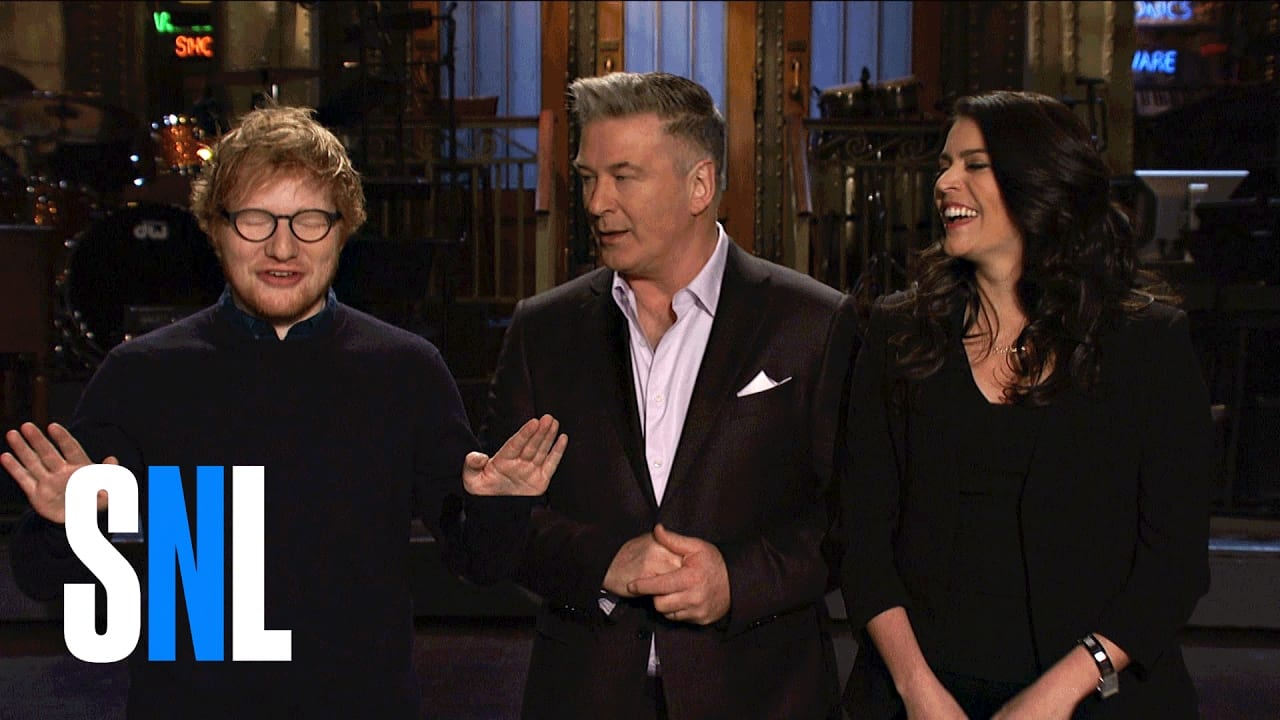 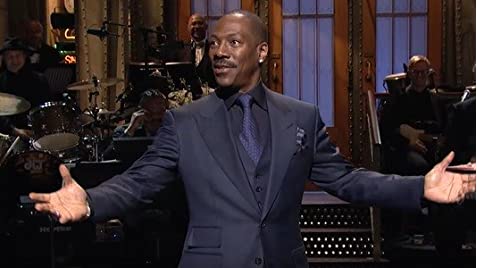 In 1990, a script for The Saturday Night Live movie was written by Conan O’Brien, Robert Smigel, Al Franken, and Greg Daniels (among others), but no one else even knew about the failed attempt until 2010.

I love entertainment history, so these were right up my alley.

What’s your favorite character on the show? Favorite sketch? Tell us in the comments!