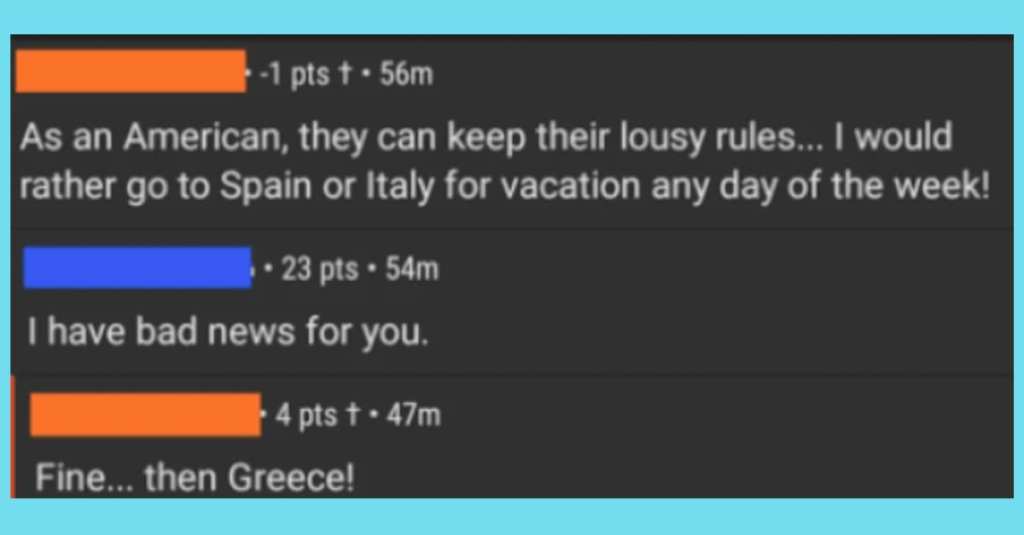 14 Times Americans on the Internet Were Really Stupid

Look, a person can be stupid no matter where they were born or what country is on their passport, but it can definitely seem like Americans are misinformed or clueless more often – or in really special ways.

If you’re not sure what I mean, check out these 14 super special tweets! I promise you’ll be convinced…

And all of it is probably going to fall on deaf ears.

13. I honestly don’t even know where to start.

Our education system is clearly failing.

12. The hypocrisy is blinding.

"im sorry but ya cant comment on our president when you dont live here, still the best country in the world" from ShitAmericansSay

11. Not only are they insulting Pride, they also used the wrong flag.

Liberian people are either endlessly confused or endlessly insulted. Maybe both. 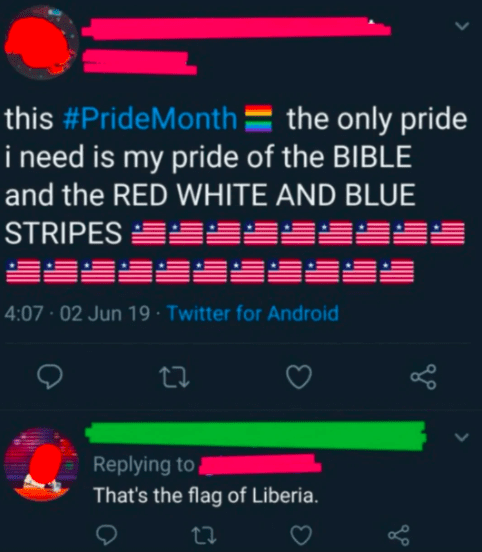 10. Definitely saw that one coming.

I’m not the only one, right?

Are we ready to talk now? (From r/MurderedByWords) from ShitAmericansSay

They’ve never given you a reason not to, after all.

8. “Literally” is the most ironic word I know.

Americans are so funny with their “heritage” obsession.

7. I kind of want to know the context for this question.

But also I kind of don’t.

SAS do british people use forks from ShitAmericansSay

6. When you don’t realize you’re making an argument for the other side.

But also there aren’t many takes on gun ownership I like, so.

Dictionaries are your friend.

Someone’s a little confused what a Republic is. from facepalm

I don’t know why I’m surprised. 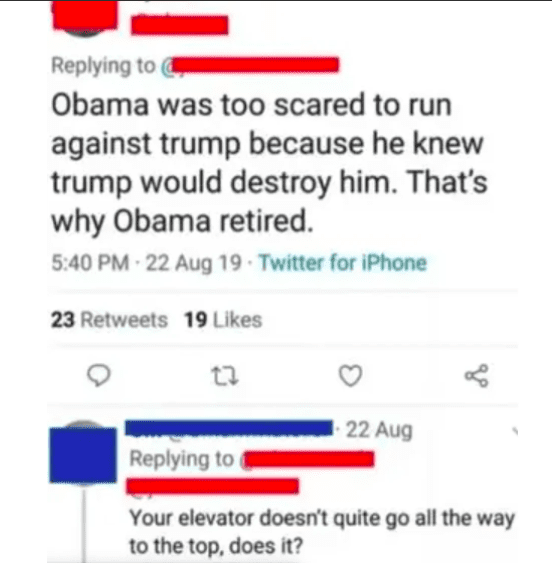 I guess neither is geography.

God bless the internet from facepalm

Not for Europe, though. 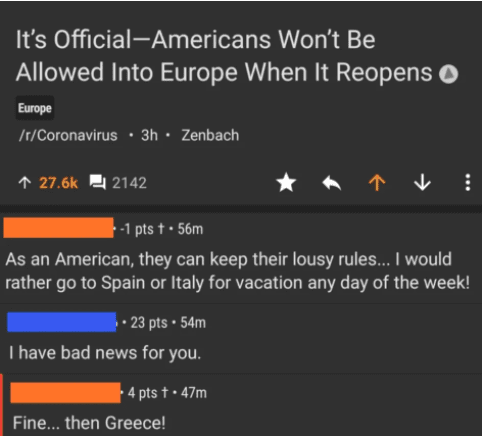 1. Are we sure America isn’t in the center of the globe, though?

That would make things so much easier.

Southern Hemisphere? "Yes I live in Central Texas" from ShitAmericansSay

Do you have an instance you could add to this list? Share it with me in the comments!