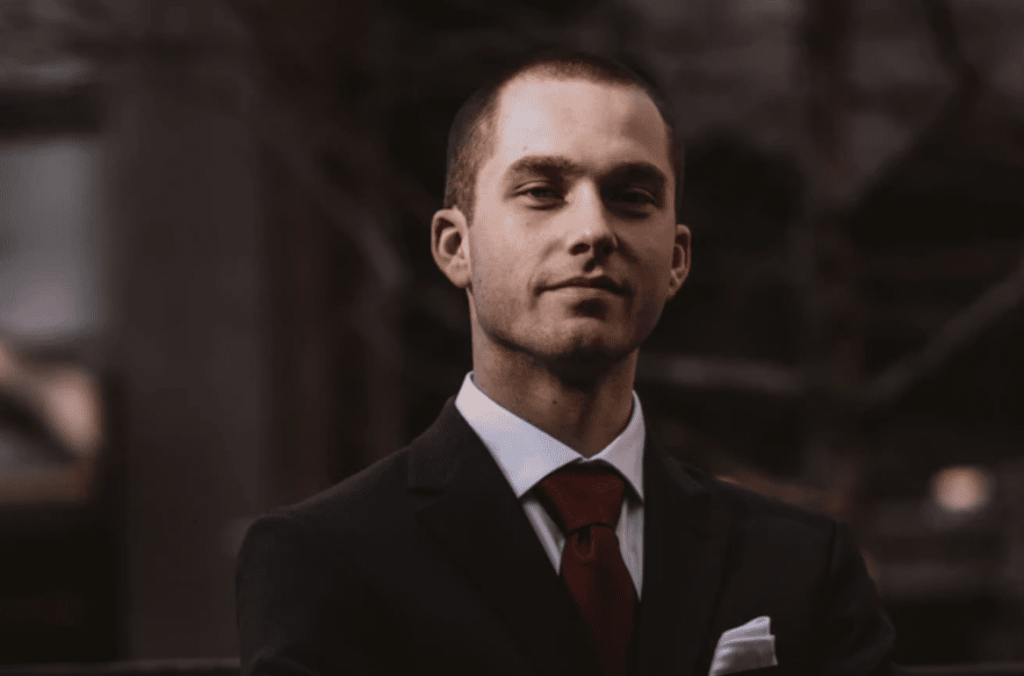 You can never judge a book by its cover, right?

That same rule obviously applies to human beings as well. You really never know if someone is an expert in something in life.

It could be sports, trivia, mechanics, fighting (sorry, buddy), or any number of things.

AskReddit users shared their entertaining stories of someone challenging them on something and not realizing they were dealing with an expert.

“A buddy mine was at a concert in bad seats and started complaining about it via twitter. All of a sudden the band starts reading some tweets and calls my friend up to sit on stage for a couple songs. They sit him at the piano and during the next song, they jokingly go “ok piano solo!”

The crowd laughs for a second but then my buddy just starts jamming out, as he plays piano in his band. Talk about dream moment getting to play with your favorite band.”

2. Don’t mess with my Google Sheet.

“At work I’m kind of the Google Sheets “expert” and I make lots of tools for different departments to use. Enter “new guy” who needed to collect, aggregate and display a bunch of data. My boss was like, “Send Wish a calendar invite so you can tell her what you want and she’ll set it up for you.”

New Guy was having none of that and insisted he was going to do it himself.

Well, a week later, he finally has this shitty sheet that doesn’t have half the information we need, and we have to have the numbers for the State by tomorrow. So my boss asks me to fix it and new guy is like, “Yeah, okay, that’s not really possible. This is is a good as it’s going to get!”

Two hours later, I send them both a fully functional and automated sheet that does everything we need, and we’ll be able to use it indefinitely, which means next time (and every time) the stupid state report is due, it will already be done.

New Guy was like, “I would have added that in if I’d had more time.””

“I was out skating in my driveway one day practicing a difficult trick (for me) over a 6 inch tall board. I had it on it’s side trying to land the trick from only six inches in height and I kept screwing it up for a good hour. IIRC, I was trying to land a 360 heel flip and I always had trouble with that trick cause I skate goofy to begin with.

My neighbor must have been watching because he comes out, grabs the board I’m jumping over and turns it on it’s side so now it’s two feet tall. He pulls $100 bill out of his wallet and says “If you can jump over the board and land it, then I’ll give this to you.”

What he didn’t know, is that I was shitty at the trick I was practicing, but among my skater friends, I was known for my ridiculous ollie height. I’m not very tall, but I could put my knees to my chest in a jump and clear 30 inches regularly.

So I took the bet, backed way off, took a running start, cleared the board, stuck the landing and came to a screeching sideways stop about six inches from him.

He knew he got played and just laughed while he gave me the money. Good thing too, cause I needed a new deck right then pretty badly.”

“I once went to a museum with my sister and her friend, who I hadn’t met before. We got to the Greek art bit and her friend started telling me how she was super into Greek myth, and I thought that was cool, because I was, unbeknownst to her, doing a Master’s in it at the time and also keeping a blog of myth retellings, which was pretty popular, and it was a relief to have something in common with this stranger.

She then got weirdly haughty and told me she probably knew more myths than I did, so, being polite, I didn’t challenge her on it and just asked her to tell me her favourite, so that we could have a conversation about it.

She proceeded to tell me the myth of Daedalus and the minotaur. I asked her how she’d heard of that one, because it’s fairly obscure. She told me she’d read it on a viral blog post on a blog about mythology.

“While I’d never claim I was an expert, I used to be pretty damn good at pool. My aunt and uncle had a pool table downstairs and my parents fir a variety of reasons would go over regularly and spend all day there.

There was nothing else for us (me and my brother) to do so we just played pool all day for years, eventually we got bored and saw that he had a book on trick shots so we started doing that for fun. Never really mastered them, but they made for really good practice in understanding how to get the ball to do what you want.

So anyway, for my buddies 20th birthday he wanted to go to a pool hall and invited a ton of people. Then he told he it was going to be a tournament, drinks for individual games, and a 50/50 type of deal for the winner (he gets half regardless because it was his birthday), insisted I come and I caved eventually.

Get there, first game, they break, and that was the only shot they got. Rest of mine were pretty similar. At the end I just looked at him, “told you not to invite me…”

Found out after that a bunch of them had never even played pool before, felt pretty bad so I took the money and bought everyone drinks with it.”

“My office announced a laser tag teambuilding event, two weeks after I played in the laser tag (Ultrazone) national championships.

“A neighbor on my block in Brooklyn challenged me to a pizza bake-off. I recently catered pizza for my daughters school and word got around the neighborhood my pizza was pretty darn good. My first thought was, “this guy is a Brooklyn native, my pizza will be shite compared to his!”

But there was something about him bragging that I couldn’t resist the challenge. He talked up how pizza was in his blood, how his dad ran the pizza place around the corner years ago. I remained silent and let my skills answer for themselves. I got a buddy to let us use one of Baker’s Pride ovens at his restaurant.

I never mentioned that at nine years old I knew that I wanted to be a pizza man. Here I am 45 and getting ready to start my own pizza business.”

“When working as a teacher I beat a lot of students in Pokémon battles, cause they didn’t think of me being like 15 years ahead of them in fighting experience.

“My landlord tried blaming me for damage to the kitchen cabinets but didnt know that i’m in construction and am very familiar with home building codes.

They placed the cabinets too close to the stove and the glue that held the laminate had melted.”

“Camped out for tickets to The Phantom Menace. Guy in a group behind me challenged everyone to Star Wars Trivial Pursuit for money. It got to my first turn and I ran the board and won without anyone else getting to go.

I felt bad so I didn’t even take his money. He still accused me of having memorized the cards to cheat. Nope, just seen the original trilogy dozens of times all my life.”

“I would never go as far to say that I’m a fencing expert, but I have been fencing casually for about 5 years total, and consider myself pretty good for someone who’s casual. A new person came to our fencing practice and demanded of a few men that we do a king of the hill style match up.

I couldn’t tell exactly what it was, but I could smell the toxic behavior rolling off of him when everyone declined but he continued to insist we do it. He somehow fixated on me, and I decided I’d give it a go on a normal 15 point bout. Initially I always fence one style, in order to test out my opponent before switching to a style to trump theirs.

So the first few points I see him cheering himself on as he established a 1-2 point lead. By 4-2 in his favor, I already figured out all the flaws in his fencing style, and proceeded to get the next 10 points without losing one round. I could see the guy fuming at the end when I beat him 15-5. It was a good feeling.”

“I guy I went on a date with tried to serenade me with his okay piano skills. He was incredibly patronizing to me and tried to explain to me what the notes were even when I told him I’m also a pianist.

So after his endless explanations I asked him to move over on the bench so I can try to play. I’m a two time Carnegie Hall pianist. He never called me back afterwards. Worth it!”

“Chess. I’m a Chess master. I think when people hear that they’re like ‘oh he’s really good at chess’, but what it means is that I’ve played in international tournaments and beaten other masters and some governing body has given me a title.

“I once challenged a girl who was a friend to foosball, not knowing she grew up with a table in her house and older brothers. I even, jokingly, put money on the game.

Well I learned a bit about humility that night.. the icing on the cake was when she drove me to an atm to get her the money.”

The moral of the story: don’t challenge people because you might end up looking like a dumbass.

Has this ever happened to you? Or maybe you were the challenger and ended up looking stupid?

Share your stories with us in the comments, please!