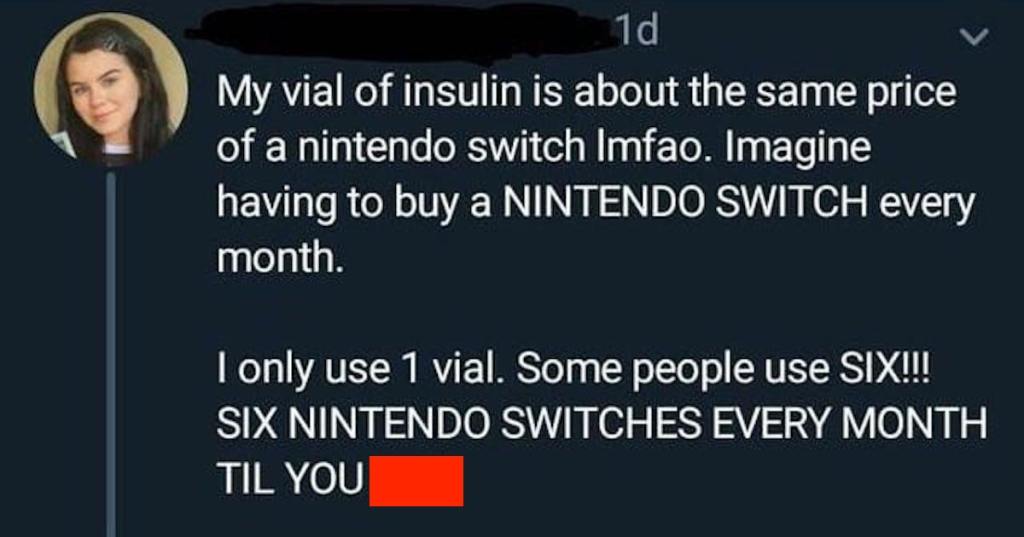 We are living in a dystopian nightmare. There’s no point in arguing about it, either – between the murder hornets, climate change, and the literal plague (among way too many other things), we are definitely not living in the best of times.

They are interesting times, though, so there’s that.

If you’re looking to wallow in the terrible that is 2020, here are 14 tweets that are a reflection of this year from h*ll.

14. What on EARTH is wrong with people.

Almost no one in American is dismissed more callously than teenaged girls. 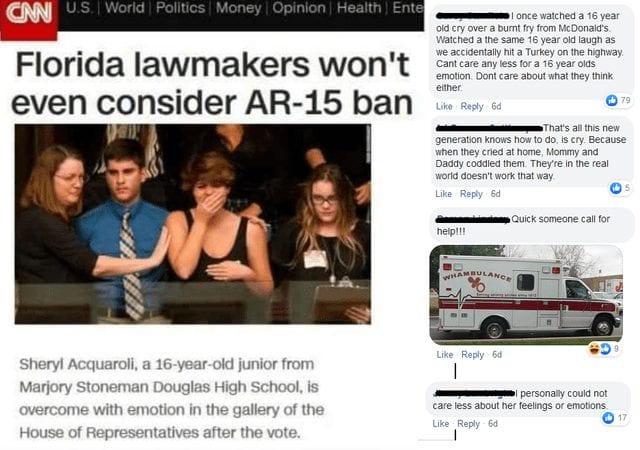 I include myself in this statement, obviously. 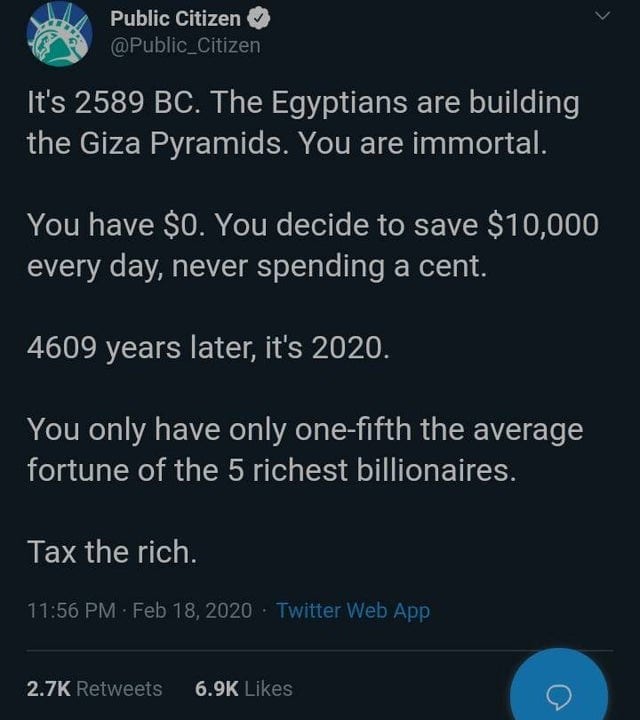 12. As an author and a reader this makes me livid. 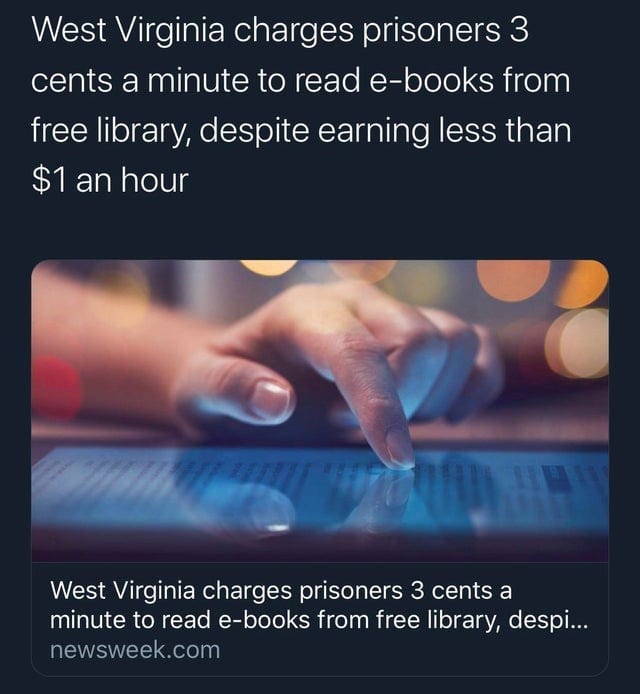 11. Our parents are so low-key disappointed in us.

Heck, I’m disappointed in us. 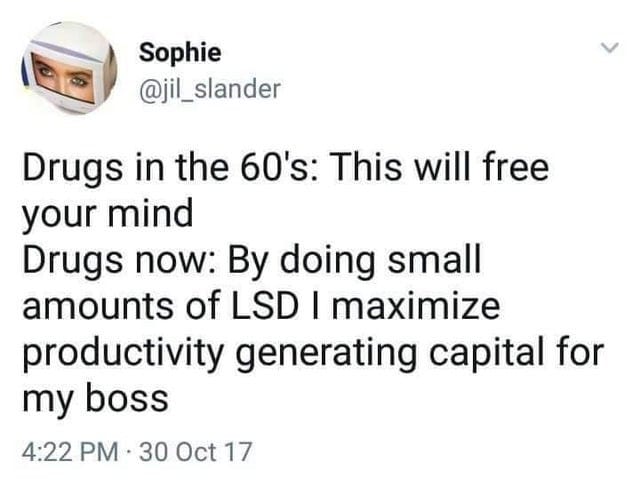 10. Our society wants to act like they value families but they don’t.

That goes double for children. 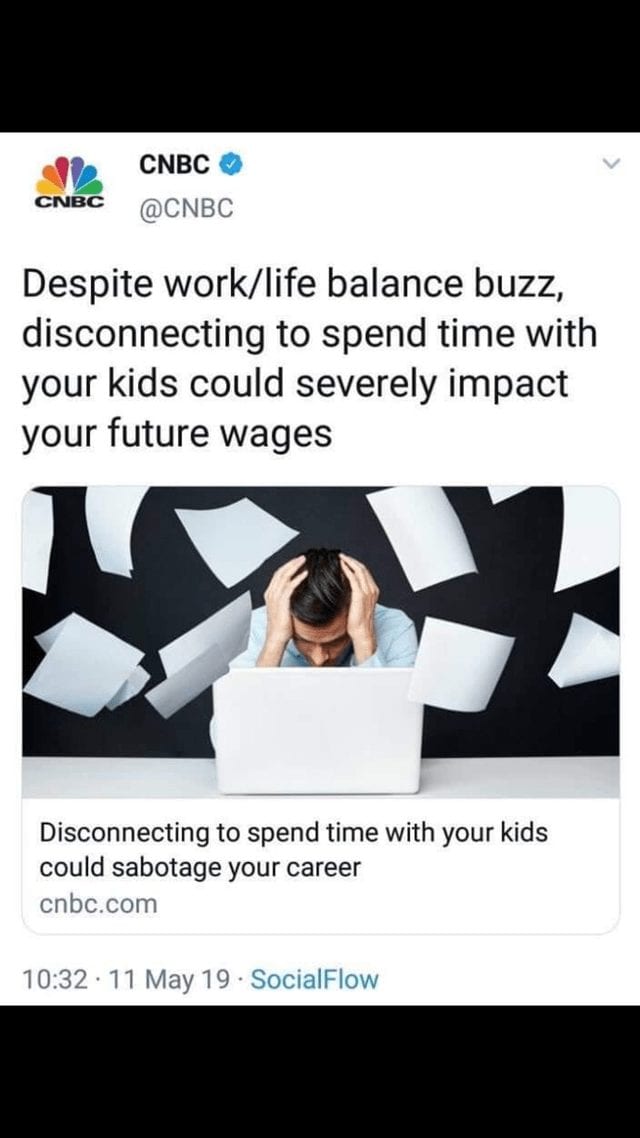 Who is paying this people? Where does the money come from?

Why are people like this, and why are they the ones in charge? 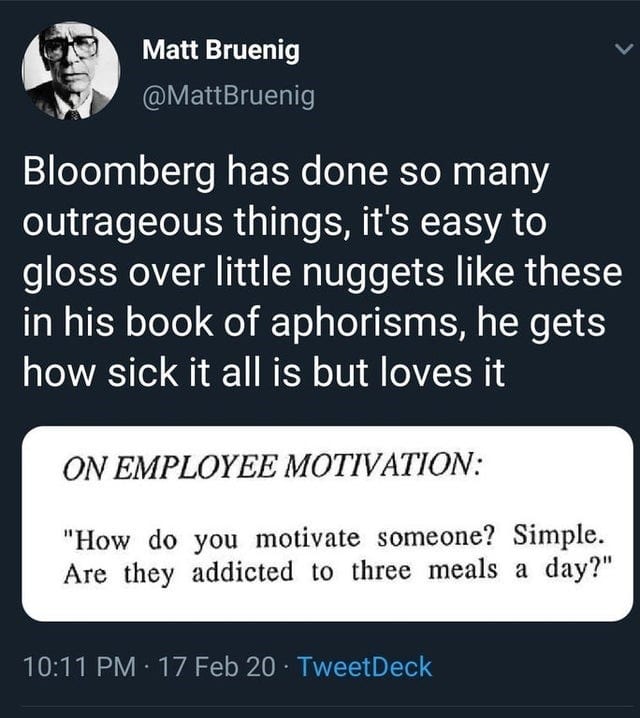 Says the 40-something still paying her student loans. 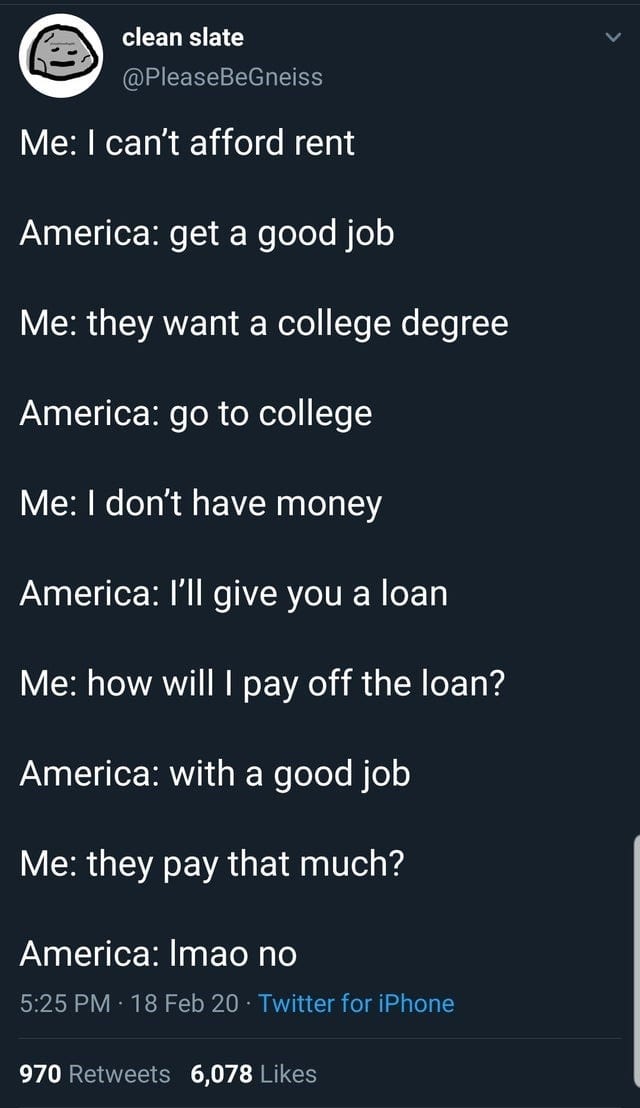 6. A prophetic statement if I’ve ever seen one.

I don’t want it to be true, but here we are. 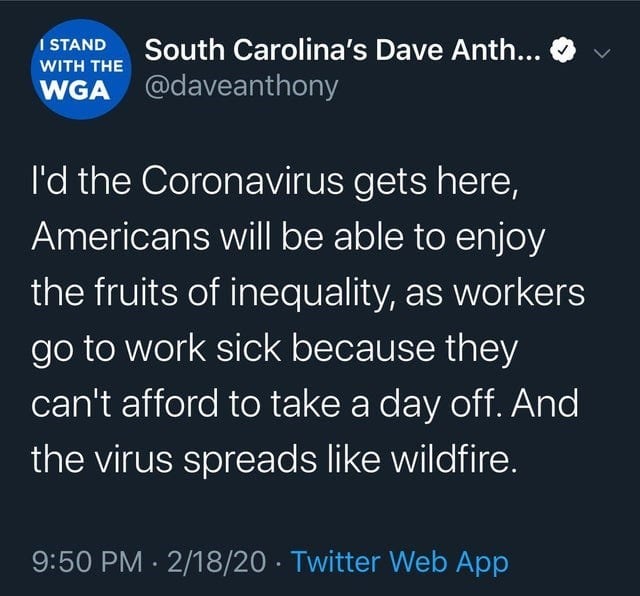 5. I don’t even want to buy one Nintendo Switch.

Imagine being FORCED to spend this money. 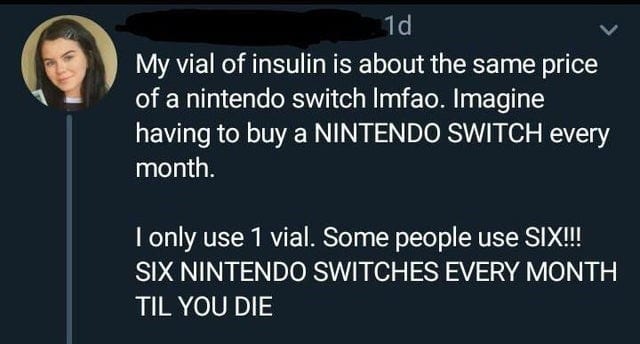 4. Who would think this was a good idea? 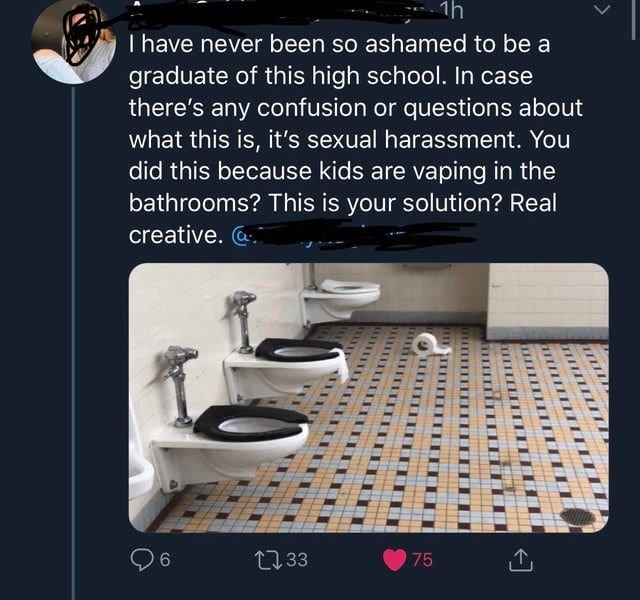 3. This just makes me want to cry. 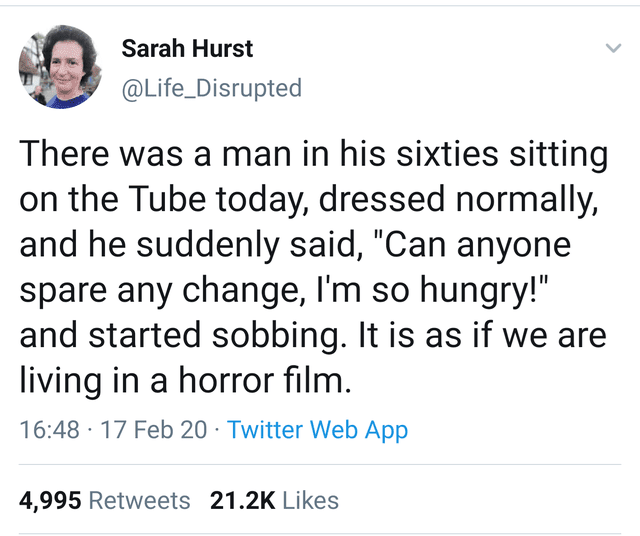 But also are we sure this isn’t things really hitting the fan? 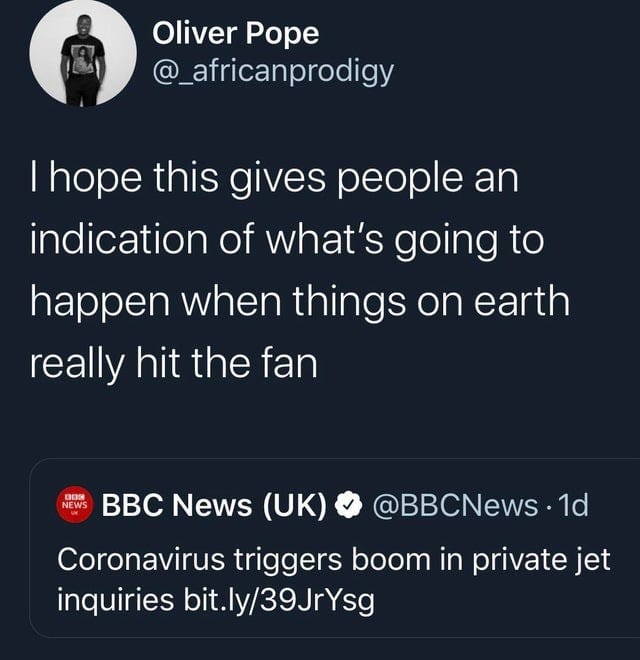 1. This is downright chilling.

Like…I’m not going to be okay for awhile.

Every once in a while, there’s no harm in just tipping your hat to the sh*tshow, right?

Which of these really hit you in the nose? Tell us in the comments!