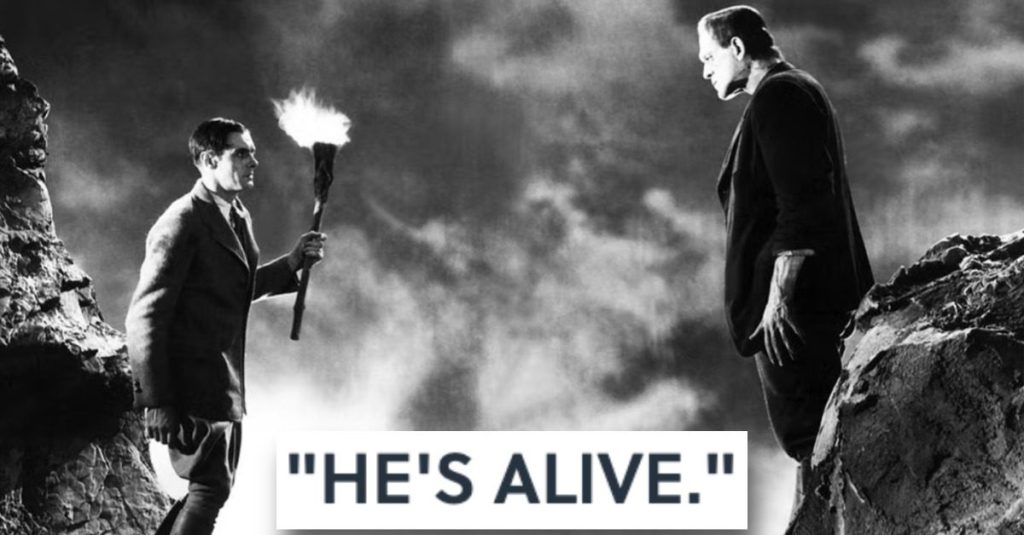 Believe it or not, there are a lot of famous quotes swirling around out there that are inaccurate.

Quotes have a way of getting all scrambled up and passed down through the years and passed off as accurate…when they’re far from it.

This one is pretty close, but the quote from the Bible is “The love of money is the root of all evil.”

2. “That’s one small step for man, one giant leap for mankind.”

The transmission from the moon made it sound like this, but Neil Armstrong actually said “One small step for a man” in 1969.

The line made famous in the film Apollo 13 was never actually spoken by astronaut Jim Lovell but Tom Hanks made it a memorable quote that many people think is real.

Many folks think someone on the Apollo 13 crew said this, but it never happened.

This line was never uttered in any of the Tarzan the Ape Man films.

The line by the Queen in Snow White and the Seven Dwarfs is actually “magic mirror, on the wall.”

So be sure not to make that mistake again…

9. “A rose by any other name smells just as sweet.”

None other than William Shatner’s Captain Kirk character on Star Trek misquoted William Shakespeare with this one.

What the Bard actually wrote was “That which we call a rose by any other word would smell as sweet.”

11. “I mourn the loss of thousands of precious lives, but I will not rejoice in the death of one, not even an enemy.”

Usually attributed to Dr. Martin Luther King, Jr., this quote was actually posted on Facebook by a 24-year-old English teacher.

You see Gandhi’s name next to this quote all the time, but he actually said, “If we could change ourselves, the tendencies in the world would also change. As a man changes his own nature, so does the attitude of the world change towards him. … We need not wait to see what others do.”

Another quote thought to be said by Gandhi. But it’s pretty close to what union activist Nicholas Klein said in 1918: “First they ignore you. Then they ridicule you. And then they attack you and want to burn you. And then they build monuments to you. And that, is what is going to happen to the Amalgamated Clothing Workers of America.”

Machiavelli really said, “One must consider the final result.”

Nelson Mandela did not say this. It’s actually from a 1992 self-help book by Marianne Williamson.

What are some of your favorite quotes from history?