If you love a good rom-com, you’re going to be totally into these 15 facts about some of your favorites!

#15. The Princess Bride was written for the author’s daughters.

William Goldman told Entertainment Weekly that he told his young daughters that he would write them a story, and when he asked what it should be about, one replied “a princess” and the other said “a bride.”

#14. People walked out on the first American showing of Four Weddings and a Funeral.

The Salt Lake City town council left the theater after the first f-bomb. Probably the wrong audience, given the number of Mormons in attendance. 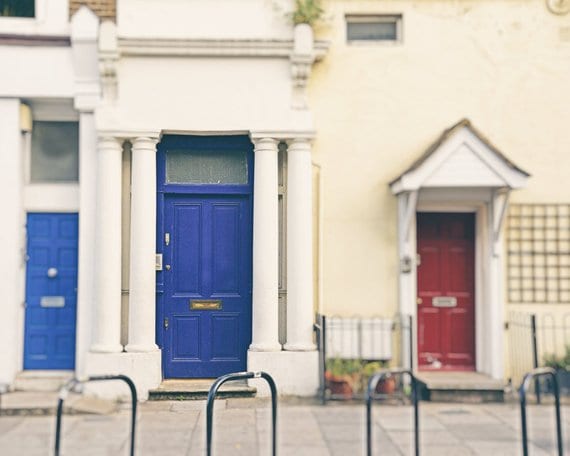 The exterior of Hugh Grant’s apartment in the film was once owned by screenwriter Richard Curtis. The home’s owners painted it black after the movie came out because they were sick of gawkers, but the current residents have restored it to blue.

#12. Sleepless in Seattle mentioned the Soup Nazi two years before Seinfeld made him famous.

Of course, he was already famous in NYC, where he sold soup at Soup Kitchen International. In the movie, one of Meg Ryan’s fellow reporters pitches a story about a man that “sells the greatest soup you have ever eaten” but he is “the meanest man in America.

#11. Cameron Crowe believes Friends is a ripoff of Singles.

He says Warner Bros. Television asked him to turn Singles into a show about “a group of six 20-something roommates searching for love” but he declined. When Friends debuted in 1994, he had his lawyer look into it, but was advised that enough of the details were changed to make a lawsuit tough.

#10. The original script for Pretty Woman was quite a bit darker.

It was a gritty tale of two damaged individuals who spend a week together that ends in tears and zero hope for hookers with a heart of gold everywhere.

#9. Annie and Duckie were supposed to have a happily-ever-after in Pretty in Pink. 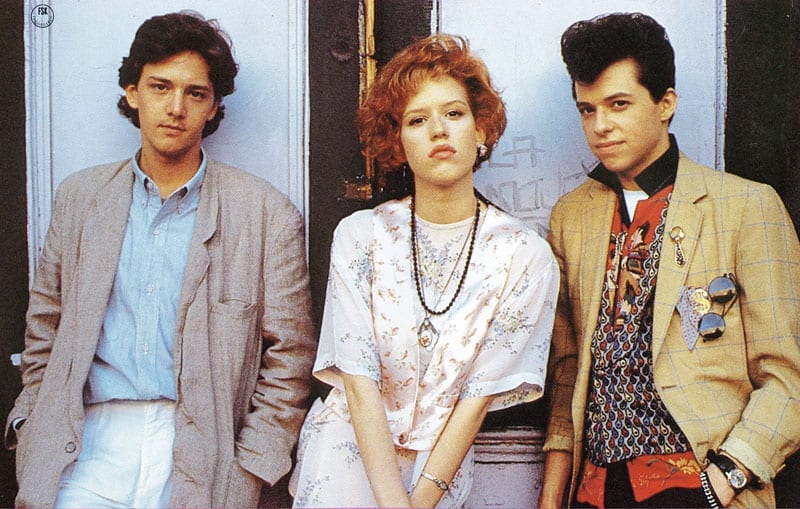 The original script had them ending up together, but Ringwald didn’t think it was believable, since Duckie was played by John Cryer and not, say, Robert Downey, Jr. The director, Howard Deutch, seemed to feel the same way.

“Duckie should have the girl and it was all built for that and it was designed for that. And I could have ended that way, had I not f*cked with one thing: I cast Jon Cryer.”

#8. Lloyd Dobbler from Say Anything was based on director Cameron Crowe’s neighbor. 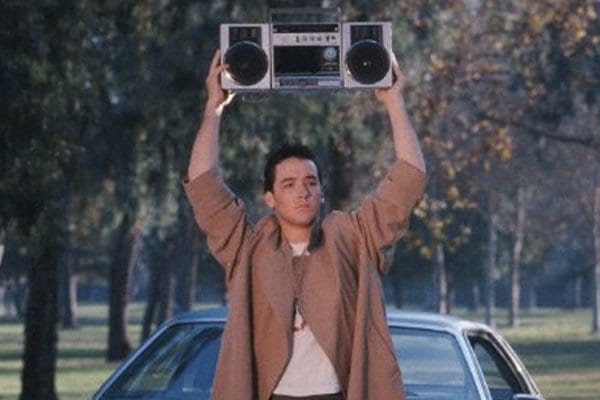 The writer-director describes his neighbor as “this friendly guy with a crew cut who just wanted to meet everybody he could.”

He would pop by and chat about anything and everything, making writing difficult – at least until Crowe realized his inspiration was literally knocking. 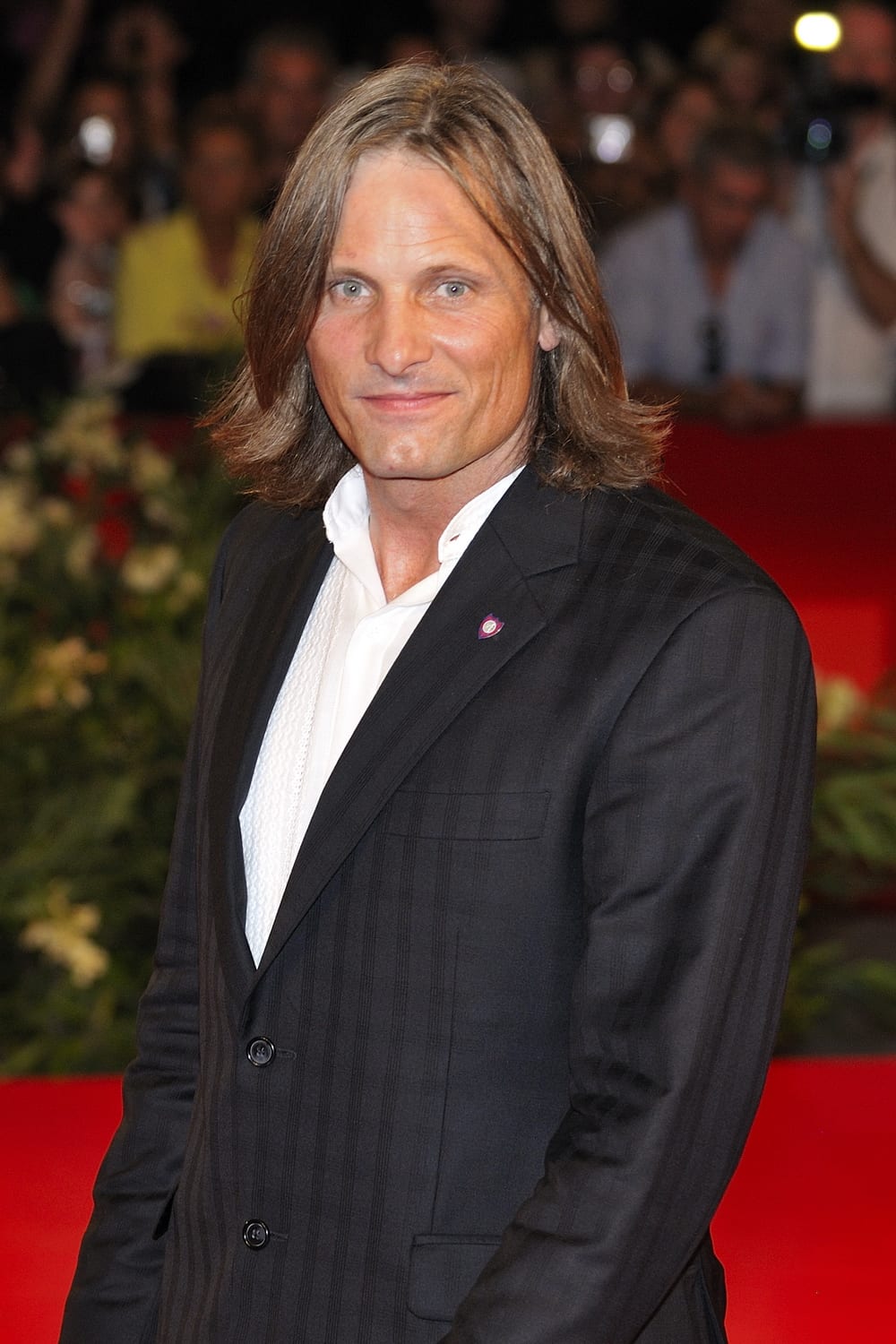 They kissed during the audition and Ringwald confessed “he made me weak in the knees. He really did.” 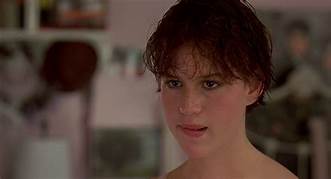 He wasn’t cast, but the two did star together in Fresh Horses, where Mortensen told her he thought he hadn’t been cast because his kissing was poor. 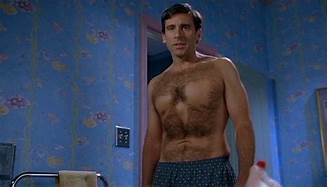 Judd Apatow was convinced it was a good idea for Carell to be “ripped” because it helped establish the fact that Andy was a virgin because he was shy and awkward, not because of his looks.

#5. Harry and Sally are based on the (non-romantic) relationship between Rob Reiner and Nora Ephron.

They met in the 80s and first worked  together on When Harry Met Sally, during which they had extensive discussions about how men and women view sex, love, and relationships differently.

#4. Before the success of The Philadelphia Story, Katharine Hepburn was considered “box office poison.”

She had a string of flops in the 1930s that led to her need for redemption as far as ticket sales – and The Philadelphia Story delivered.

#2. Woody Allen thought Annie Hall would be different than it turned out. 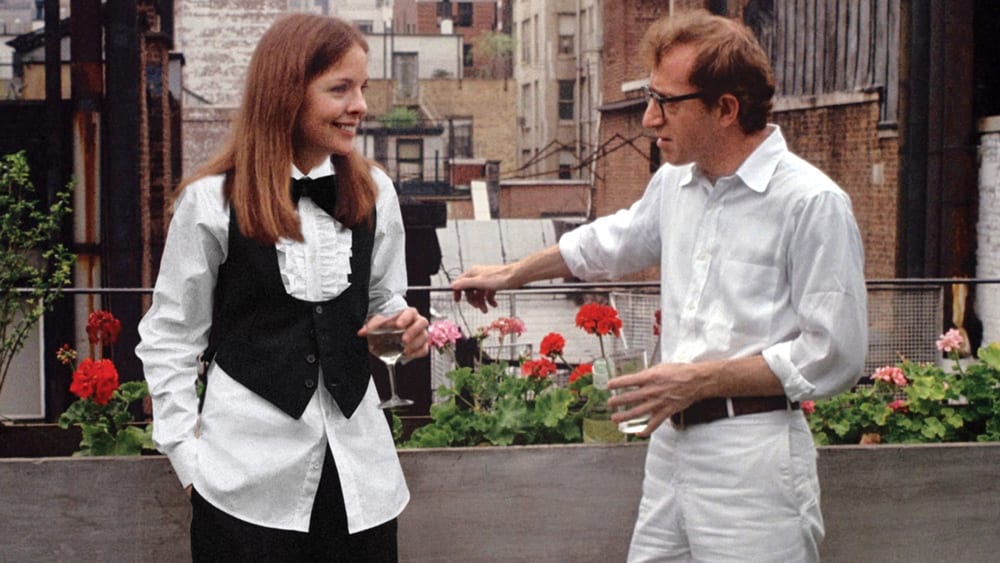 He didn’t intend on making a love story – he and co-writer Marshall Brickman imagined a story that explored the main character’s psyche and her inability to feel joy.

#1. Karen McCullah, one of the writers of 10 Things I Hate About You, came up with the title because of one her ex-boyfriends. 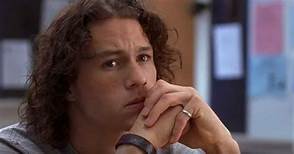 She ran across a diary entry title “Things I Hate About Anthony” and when she shared it with co-writer Kirsten Smith, they latched onto it for the title.

Her ex likes the movie, and loves that she named it after him!

I’m off to re-watch!