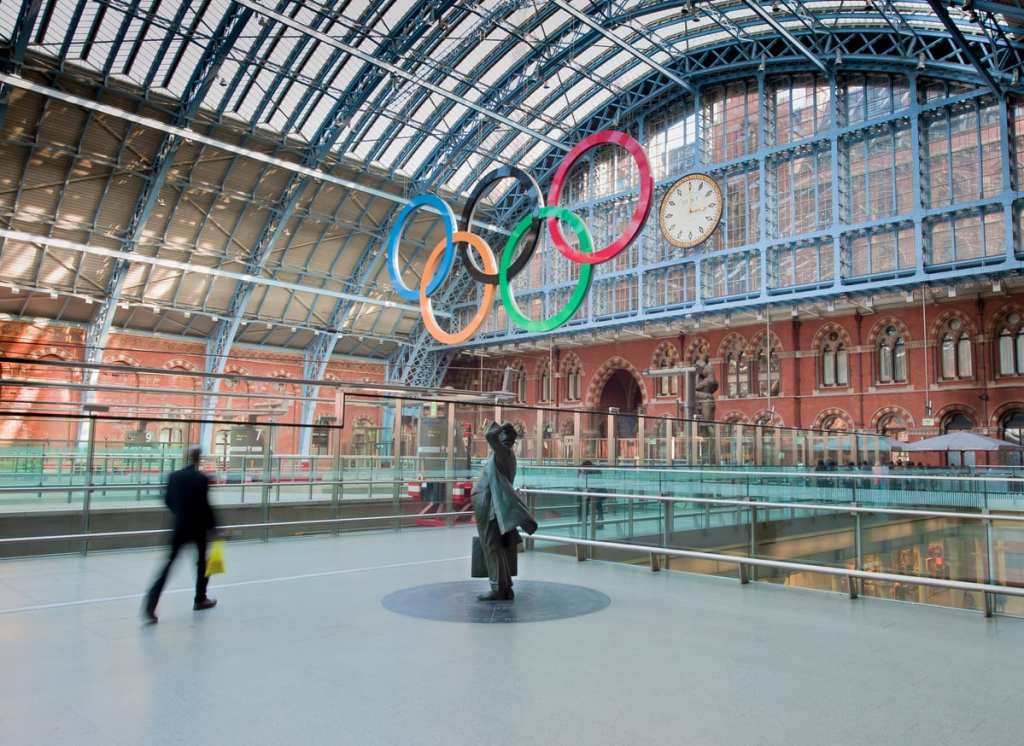 Remember the Olympics?! They’re coming back in 2020, and they’ll take place in Tokyo, Japan. And thanks to a new sustainability initiative, every single medal at the Tokyo Olympics will be made from recycled metal.

The plan has been in place since 2017, when organizers in Japan began collecting electronic waste for the project. People donated old smartphones, laptops, and other items. Businesses and industry organizations also contributed.

Now, Olympic organizers say they expect to reach their targets in March. As of November, they’d collected 47,488 tons of discarded electronic devices.

“It is estimated that the remaining amounts of metal required to manufacture all Olympic and Paralympic medals can be extracted from the devices already donated,” the organizers said in a statement.

It’s a major move towards sustainability for the Olympics. In 2016, only 30% of the silver and bronze in medals came from recycled materials.

Later this year, Tokyo 2020 will release the official designs for the medals.