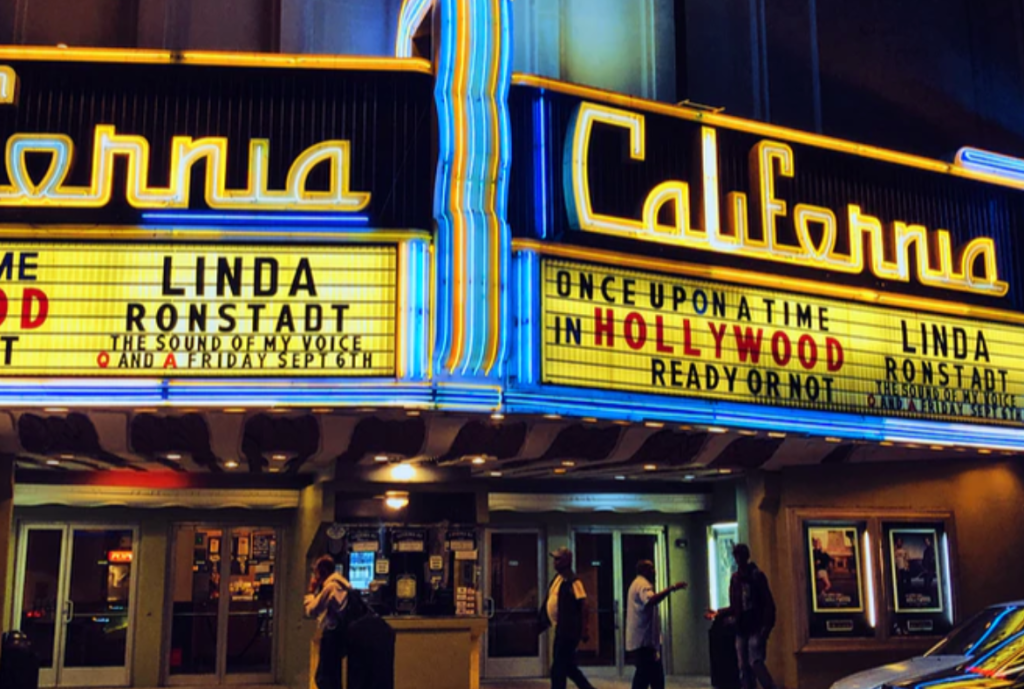 15 People Discuss Movie Scenes That Really Made Them Angry

Tell me if this has ever happened to you before: you’re watching a movie and everything is going along swimmingly and then BAM!, a scene really catches you off guard and it ruins the whole thing for you.

Do you know what I’m saying?

It happens to a lot of, believe it or not.

And you’re about to see a whole bunch of stories from people.

“From the Green Mile, when that little weasel of a guard, Percy, doesn’t wet the sponge for an execution, which results in painfully frying the guy in the chair alive.

And then he has the audacity to say that “he didn’t know it needed to be wet”.”

“The amount of bread Bill wasted while preparing a sandwich for his daughter in Kill Bill.”

“Every scene where a victim, being pursued by an attacker, knocks out or knocks down the attacker, and the victim doesn’t finish the job.

And the WORST error… the scissor lift; Bond whacks an electrical control box, that lets out a hiss of air, that causes the hydraulic cylinders to retract….. Scissor lifts can’t move that fast & DON’T run on air pressure.”

“The soldier who gets slowly stabbed at the end of Saving Private Ryan.”

“From “Indiana Jones and the Kingdom of the Crystal Skull,” when Indy survived a nuclear explosion by hiding in a refrigerator.”

“When Charlie and his Grandpa drink the Fizzy Lifting Drinks in the original Willy Wonka movie.

They saw what happened to the others.”

“My fiancé hasn’t forgiven Star Wars: Rise of Skywalker for them making it seem like Chewbacca had died in the aircraft explosion and then he’s seen alive less than 2 minutes later.”

“The entirety of Jurassic World, watching Bryce Dallas Howard run all over the place in heels.”

“Every scene where they just suddenly cut to a s*x scene.

WITH YOUR FAMILY WATCHING ALONG WITH YOU.”

“Its hard to pick just one scene from The Hurt Locker. Theres so much absolute bullsh*t going on.

But for me it’s the sniper scene where the private military contractors, normally ex special forces types, are somehow useless and the day is saved by an EOD tech using an unzeroed rifle to take out three enemies at about 900m.

“It annoyed me that at the start of Hobbs and Shaw showing their contrasted mornings and Jason Statham used American eggs even though he was meant to be in England.”

“Sounds stupid, but mine is when Carrie forgives Big in the S*x and the City movie and they get married.

Don’t get me wrong I’m a big fan of the show, but I hated the overall message it ended with which was ‘No matter how many times someone breaks your heart, humiliates you, makes you feel unworthy and generally head f🤬🤬ks you, marry them anyway because it’s better than being single at your age!’ Hmmmm maybe I’m a little cynical and I got it wrong? 🤔”

“When in The Breakfast Club, they spend a whole movie realizing that even though they are all part of different clicks, they are actually more alike than different… except for the goth girl.

She’s still too weird so they have to make her pretty like Molly Ringwald in order to be accepted.”

“The first race in the first Cars movie.

Chick Hicks is just causing crashes left and right. He puts every single car out of commission except for himself, Strip Weathers, and Lightning McQueen. AND NOBODY SAYS A THING. Everything is peachy-keen until the very end when he almost kills Strip.

AND THEN— AND THEN— when Lightning is pushing Strip across the finish line, RIGHT AFTER CHICK BUMPS HIM AND NEARLY KILLED HIM, the announcers have the f*cking gall to say, “Is pushing on the last lap legal?” Seriously?

This car almost killed another car going 200MPH, and they’re worried about another car helping the aforementioned car finish the race? AND THEN THEY HAND THE P*SSED IN CUP TO THE CAR THAT HAS BEEN SYSTEMATICALLY MURDERING OTHER CARS ALL SEASON.”

What movie scene really got under your skin?