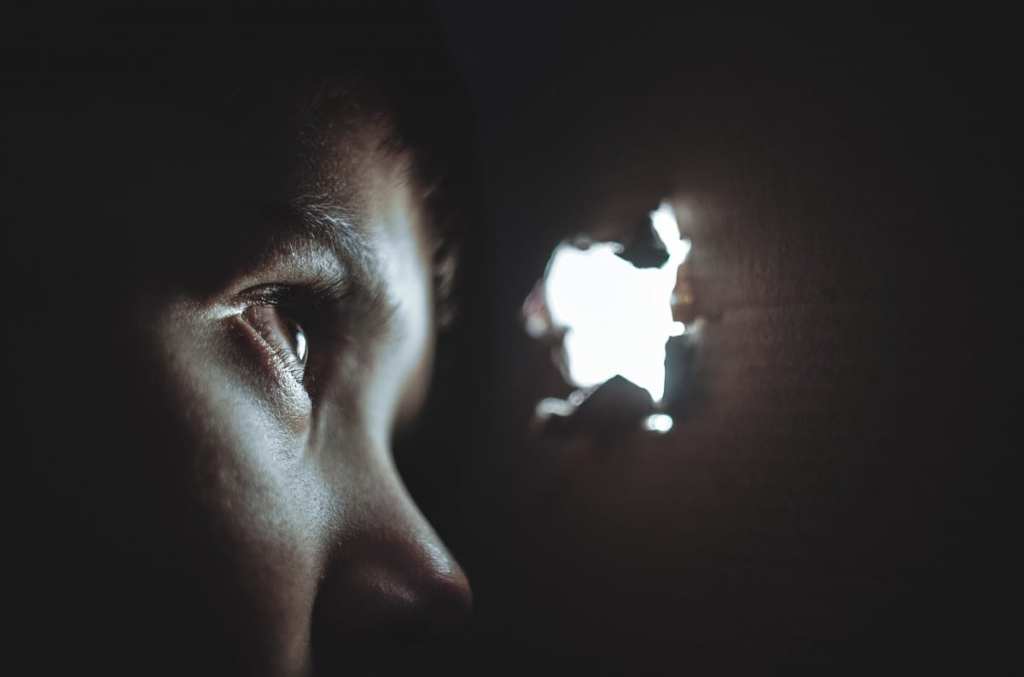 15 People Share Declassified Government Documents That Creep Them out

Be careful what you wish for…because the truth might terrify you.

We live in a world rife with conspiracy theories about all things big and small. But based on these responses about real, declassified government documents, maybe we should be freaking out more than we already are.

AskReddit users shared the declassified documents that really terrify them.

“The Nixon Administration had a speech prepared for if the moon landing had failed, and it’s chilling.

You can read it HERE.”

“There were over 50 mishaps with nuclear weapons by the US Air Force in the 1950s alone.”

3. Never heard of that one

“Operation Northwoods; A plan for a false flag operation that came from the Joint Chiefs of Staff and Department of Defense in 1962 and given to JFK who turned it down. The plan called for the CIA to commit terrorist actions against US Civilians across the United States and frame Cuba, allowing us the right to invade and depose Castro and the communist government there.

It was declassified and can be found online at the JFK Library. Terrifying that no one knows or seems to care that this was suggested by our government to the President.”

“When the space shuttle Challenger was destroyed, it was reported that all 7 astronauts were killed instantly. It was revealed decades later that some, if not all of the astronauts survived the initial explosion, as the cockpit cabin had enough protection to not be breached. For 2 minutes and 45 seconds, they were awake and aware, as they plummeted toward the Atlantic Ocean.

Understandably, NASA knew that the news of their terrifying death would have crippled the space program even more than it already was.”

7. Quite a cheerful name for such a terrible operation

“Project Sunshine, where the US Government bought remains of dead infants, to test for radiation. When they took limbs from them, the parents were never told.

One mother wasn’t allowed to dress her daughter for her funeral, because doctors had removed her legs, and didn’t want her to find out.”

I was in the library and stumbled across the bound files, theres a lot of assumed crazy people being crazy but there’s also one specific one that stood out from respectable Air Force pilots who were both in the air, conducted mini tests e.g. Blinking, moving the plane in relation to the object, verifying what he saw with the Co pilot o ensure it wasn’t an illusion or his mind.

I don’t know just the fact that you’d assume he wasn’t crazy creeps me out so much.”

“CIA involvement in starting the Guatemalan Civil War which lasted 36 years and led to the genocide of hundreds of thousands of indigenous people.”

“The Department of Health and Human Services practiced female sterilization on Native American women all the way through the 1970s.

Kinda sobering knowing that we were using tax dollars to suppress indigenous birth rates less than 50 years ago.”

“After the My Lai massacre (killing of around 400-500 innocent civilians in Vietnam after an army troop killed an entire village), the U.S. government established a group to investigate other war crimes like this occurring in Vietnam (the Vietnam War Crimes Working group).

They found 28 massacres of equal or greater magnitude than My Lai that the public was unaware of (so literally thousands of innocent people killed by U.S soldiers).

The information has since been reclassified, but there were several journal articles on it when it was first released.”

12. Down from the inside

Really sickening how the FBI took down the civil rights movement.

While never fully developed, it was a hypothetical UK War Plan that would have started WWIII before WWII was even over. It called for Allied troops to attack the Soviet Red Army at Berlin and push them out of Europe entirely. Not having the manpower to fight them alone, the plan not only relied heavily on American forces, but also called for the re-armament of German soldiers who would then fight alongside the Allies.

The plan didn’t get much traction because public support by that point would be been close to 0, and the Americans weren’t interested since they still had Japan to deal with and a war against the Soviets would likely lead to a Soviet-Japanese alliance, among other obvious issues with the plan.

Not really “terrifying” I suppose, but it would have fundamentally reshaped the world that we live in today had it gone ahead.”

“I may be buried here…

But the CIA t overthrown Iran’s democratically elected government in 1953.

We could have had a thriving democracy in the middle east, but now we are stuck trying our hardest to find an excuse to go to war with them.

I wish the US foreign policy machine didn’t exist.”

“During Prohibition in the US the government wanted to prevent people from making moonshine out of ethanol, so they just low-key added poison to ethanol supplies.

An estimated 10,000 people died as a result. If the government did an advertising campaign informing people of this, it wasn’t good enough..”

So, which of these are the most disturbing? Personally, I think the one about the babies and the body parts… I mean… WHAT?

Share your thoughts in the comments. If you dare…