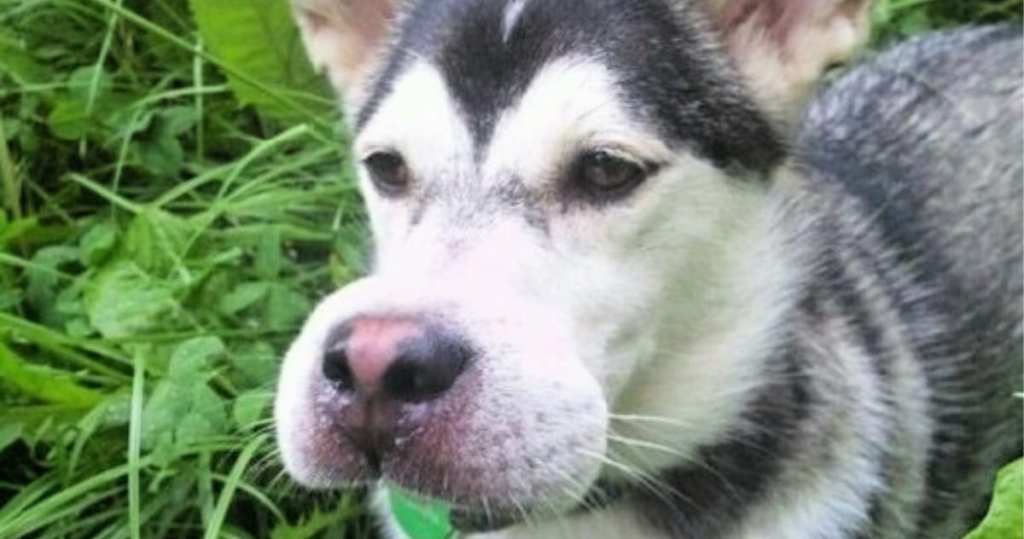 15 Pets Who Definitely Won’t Be Playing with Bees Anymore

Pets can be a lot like little kids sometimes: they’re stubborn, they don’t like to be told ‘no,’ they think they know better than you, and, yes, many times they have to learn their lessons the hard way.

For instance, you can tell your dog (or your toddler) that we don’t mess with bees because they sting and it hurts, but maybe they’ll never really understand what that means until they’ve felt the pain themselves.

And these 15 pets? Well…lesson learned. Probably.

My friend’s dog ate a bee from funny

A friend’s cat got stung on the chin from pics

My dog decided to eat a bee… from aww

12. That is a cat that will kill you in your sleep for posting pictures on the internet.

My roomates cat had a fight with a Bee from aww

This is why kittens shouldn’t play with bees… from aww

She ate a bee. from aww

My friend’s puppy got stung by a bee. from aww

7. Hmm, your face didn’t look like that when you went out?

I also tried to eat a bee.. from aww

6. Oh my laundry that dog needs a doctor.

5. Her nose looks like it was drawn by a Disney animator, lol.

Cat’s nose after losing a battle with a bee. from pics

4. That is a dog that has regrets.

3. Why are you laughing?

Barney bit a bee. The bee won. from aww

2. Have you learned your lesson, hmm?

Curious Lacey with a bee-stung face. from aww

1. This dog is doing an impression of me after pizza night.

My dog used to snap at anything that buzzed in the yard, and once ended up with quite a swollen muzzle. Didn’t stop her, though.

She’s not the brightest, God love her.

Has something like this happened to one of your pets? Do you have a picture? Share with us in the comments!