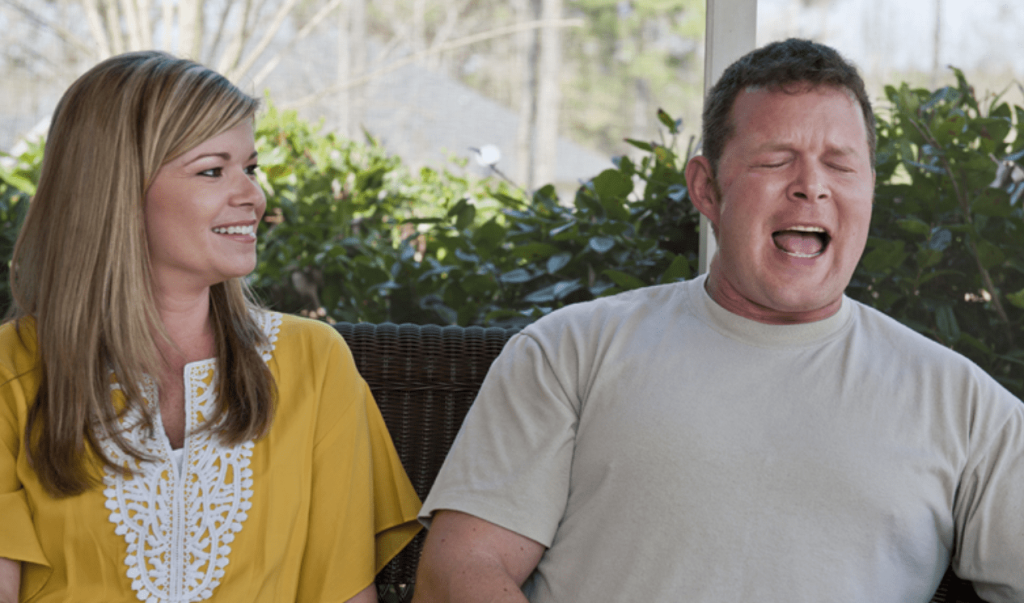 It’s been a long decade of men getting called out on their bullsh*t, and I hope that you, like us, have enjoyed every minute of it.

Here are some of the best examples from the past decade.

4. She’s not messing around.

are u sure that is why pic.twitter.com/F9kmbuaf7i

The first month of dating is just the guy saying "What?! You've never seen (movie title)?!" hundreds of times.

Do you have any good examples of your own? Share them in the comments!