Have you ever been taking a walk, maybe in your hometown or maybe on a vacation, and been taken aback by some really strange architecture?

I think it’s happened to all of us at one time or another, and these 16 buildings?

I don’t know, y’all. It looks as if they have something to hide.

And there’s no way it wasn’t designed for that purpose.

Evil babies crawling on a TV tower in Prague from evilbuildings

15. I never would have guessed.

It looks like some evil shizz is going on in there.

This is a fire station in Italy. Hail Hydrant! from evilbuildings

The color of light isn’t helping matters at all.

this bank in germany from evilbuildings

Someone definitely did that on purpose.

And probably decide against it.

11. This is actually horrifying.

Who would stand there?

10. That building will eat your soul.

And maybe the rest of you, too.

The ultimate game of hide and seek from evilbuildings

But I get what they’re saying.

I found Sauron in Pittsburgh from evilbuildings

8. Who thought that was a good idea?

I mean, it’s not very welcoming.

When your church has frickin’ lasers from evilbuildings

7. This was modeled on Gru’s house.

Or maybe the other way around.

6. What is happening here?

I have so many questions that I’m afraid of the answers to.

Evil with a Twist from evilbuildings

Boss, the camouflage shield is at 66.6% and failing!!! from evilbuildings

4. Maybe it looks normal without the fog?

3. We want it to have a real “alien abduction” vibe.

Well, you nailed it.

Because who doesn’t like to wonder whether a building will fall down on them? 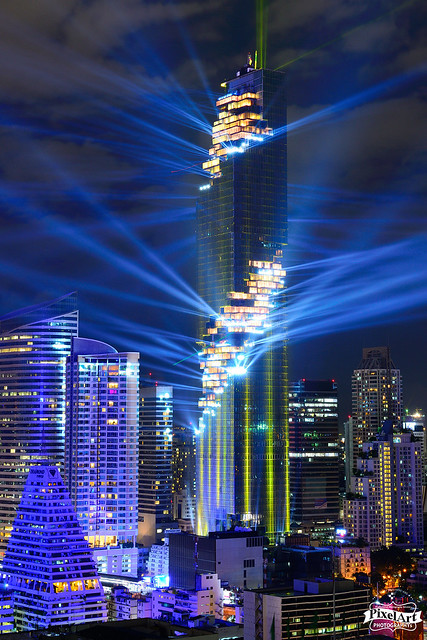 1. Are not concerned it’s going to snap closed?

The bridge that Loki built from evilbuildings

What kind of feeling do these pictures make you have? Tell us in the comments!