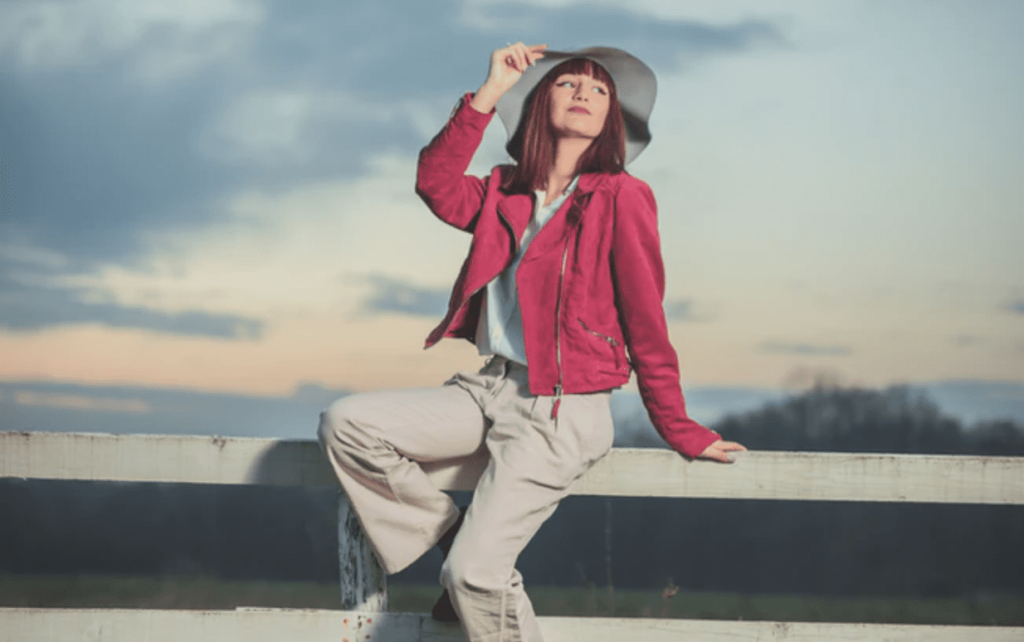 16 Cringey Things People Do to “Pretend to Be Upper Class”

If you don’t have the cash, maybe you shouldn’t try to have the flash. You know what I’m saying?

I’m talking about people who so desperately want everyone to think that they have a lot of money that they put on a big front. I guess when the entire world worships reality TV show stars who are famous just because they’re wealthy, you’re gonna get some of this…

What a weird world we live in…

AskReddit users sounded off about what they think people do to pretend that they are afloat with cash.

1. You can see right through it.

My guess is because we both know who we are in “society” so there are no pretensions.

Fake upper class people have to completely reinforce the class divide. It had to be absolutely clear that they are and always have been above you.

Part of me thinks its resentment at what they might have used to have been and the other part thinks it’s how they think other upper class people behave.”

“Wearing brand clothes that have the huge name of the brand on them. I used to work in one of the brand stores and these were literally made for the lower class that wants to show off.

More expensive and higher quality items never had this flexing on them.”

If I were a billionaire, I would not want to be tagged partying on a yacht.

“I work at an exotic car rental branch.

I have plenty of customers that rent our cars and ask us to take the ID tags off the key ring (understandable). Then I have some that INSIST they get the same license plate each time and will flip out if I give them the same model as usual but with the plate one digit off.

They’re trying to make the appearance to whoever that they own the car and get themselves in a trap where they have to keep renting to keep up the illusion. That charade never lasts long.”

“Struggling to scrape together the minimum payments on a luxury car.”

“20 dudes who pooled their money to pay for ONE bottle service table at a Vegas club.”

“Talking about how expensive everything you have is and how much money you have.

“Getting married in a big fat wedding by taking out loans, borrowing from friends.

Plus, getting super expensive rings when you cant afford 1/10 of it.”

“My uncle and his wife are perfect examples.

They bought a brand new Mercedes that they can’t afford, live in a house that’s too big for them, bought a caravan in a park where the ground rental is nearly 50,000 a year, they bought their kids expensive ass bikes that were never used and what did they use to pay for all this?

If you guessed credit cards then you are correct. Credit cards and loans from my grandmother which they will never pay back.

Then they make fun of my mother and I for being working class. Might as well spit on my grandfather’s grave since he was working class through and through.”

“Taking out loans to get your family on a little vacation.

My friend is doing this. I told him to save up for a trip like that. Apparently stuff around the house is stressing both him and his SO so badly with their kids that they are fighting over taking out $20K or $30K to go on a vacation. One vacation. Then it’s back to fighting and what not. Absurd.

Imagine, knowingly going into debt to go on one vacation. They both work too which is even more baffling.”

“Shopping in the curtains aisle of Walmart and openly declaring to me (an employee trying to zone) that we, “Have no taste.””

13. Trying to impress everyone.

“When I sold cars for 5 years the people with the worst credit/income/finances were always trying to stretch to buy the most expensive & newest car. They were the easiest to impress with new features, special colors and performance specifications.

The people with the best finances were always looking for a basic Corolla or Camry. They were usually replacing a 15 year old Toyota they handed down or sold online. After having that experience whenever I hear someone say they “special ordered” a “special color” or that theirs “only x amount of this car made” I just think to myself that they are a sucker and probably have bad credit.

And when I see someone driving an old beat up car I don’t automatically think they are broke but instead I think they are probably hoarding cash and have a nice retirement ahead of them.”

“My aunt has a house in a really expensive area of Dublin (D4). She speaks as if she was born in that posh area, however, we’re from a shitty little village in the middle of nowhere in the middle of county Limerick.

My uncle and father speak with the local accent. She and her children live off Aldi ready made meals while she buys expensive designer clothes that spend most of her salary. She also gets my grandfather to pay her rent. Also her children don’t always have shoes that fit them or even are a size too small. They’re often tiny on them.”

“Appearance of wealth, but no philanthropy.

Philanthropy is how true upper class people really show off.”

“McMansions without curtains or furniture in the upstairs.”

Are those on point, or what?

What do you think? What really screams “I’m pretending to be upper class”?