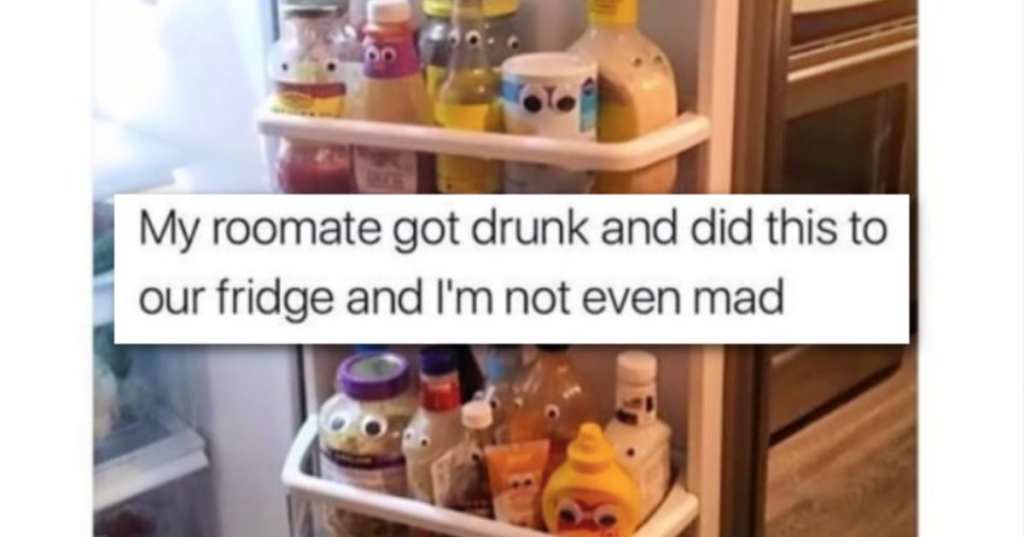 16 Drunk People Who Deserve Some Kind of Award

Let me just start off by saying that alcoholism is a serious and debilitating addiction and I do not think it’s right to laugh at drunk people who have real and terrible problems.

That said, I do think it’s funny to laugh at drunk people being silly and crazy, if they’re just blowing off some steam, why not?

These 16 tipsy folks deserve some kind of award, if you ask me, because I am definitely entertained.

I giggled at this for way too long. 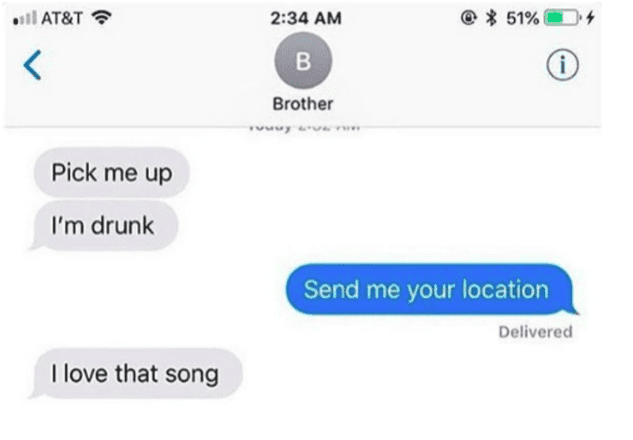 15. I need time stamps on these posts.

Though they’re obviously in the right order.

14. Who could possibly be mad about that?

I mean, googly eyes are like, the opposite of mad.

13. That had to cause some adverse reactions.

I’m too scared to Google exactly what. 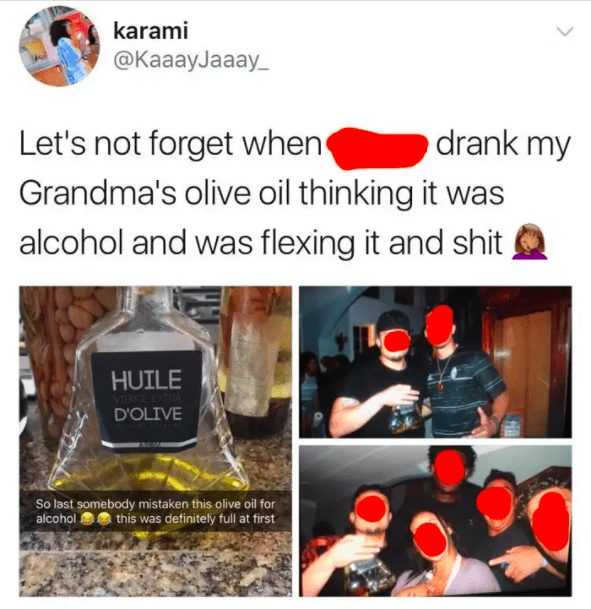 He should publish it or something.

Throwback to that time I composed a magnet poem about werewolves and it was the deepest shit I ever wrote. pic.twitter.com/7CY50PV4D4 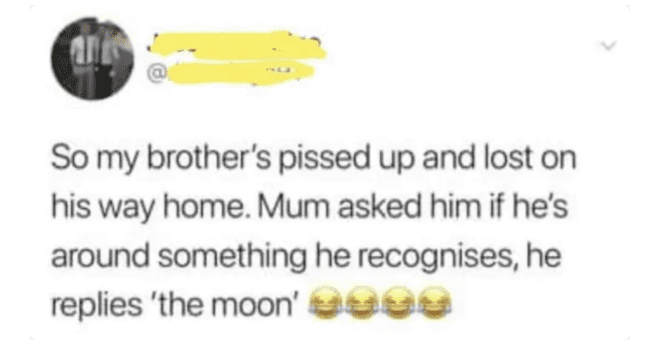 I’m sure Poppy is glad. 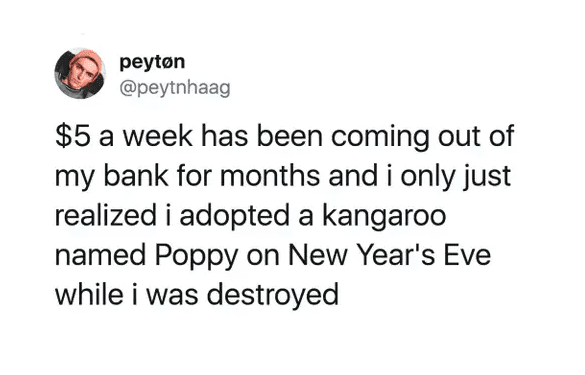 Why do drunks think they’re so funny? This is why!

Woke up this morning with a cup of water and a note next to my bed saying “for hungover me.” I took a sip and it was vodka. Drunk me is such a douche.

I do, with all of my heart. 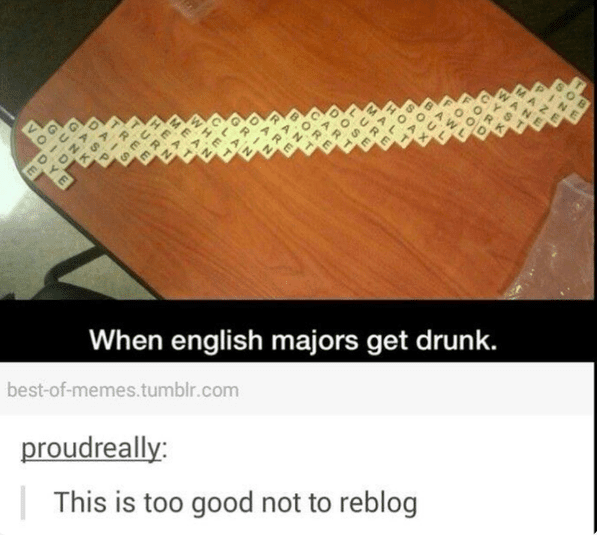 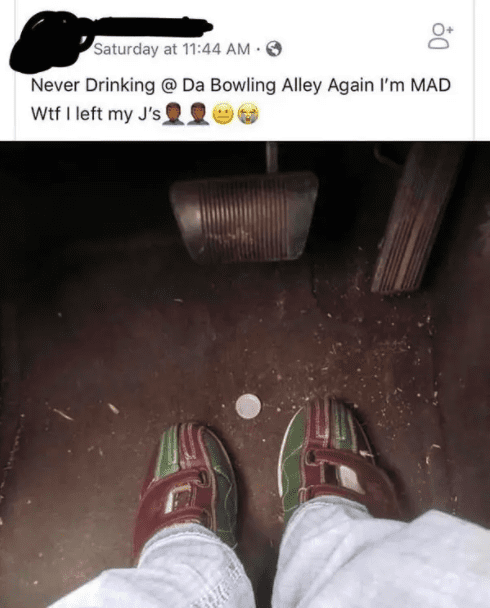 But I’m not sure he’s right all the same. 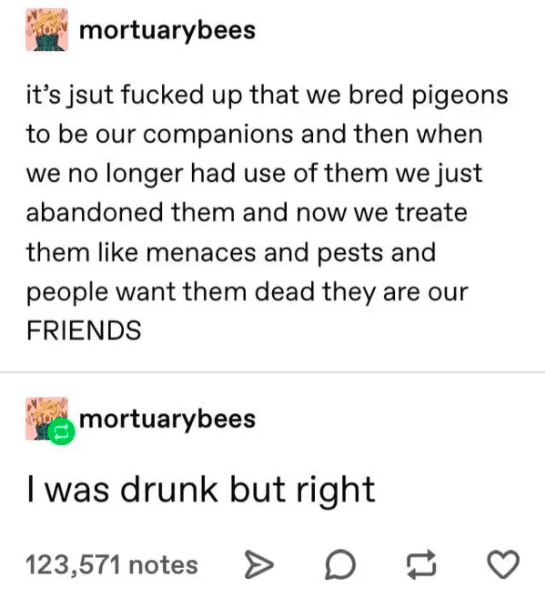 5. That’s one way to get out of driving. 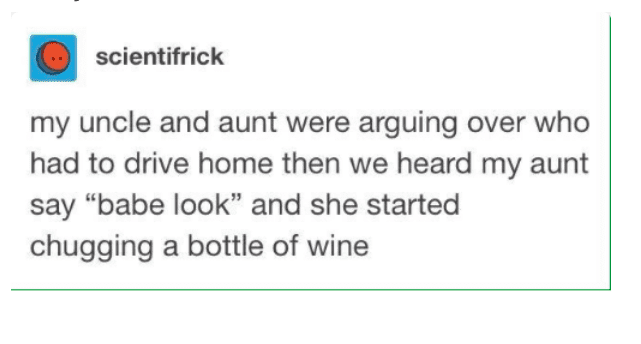 4. Kind drunks are the best.

Much better than the alternative. 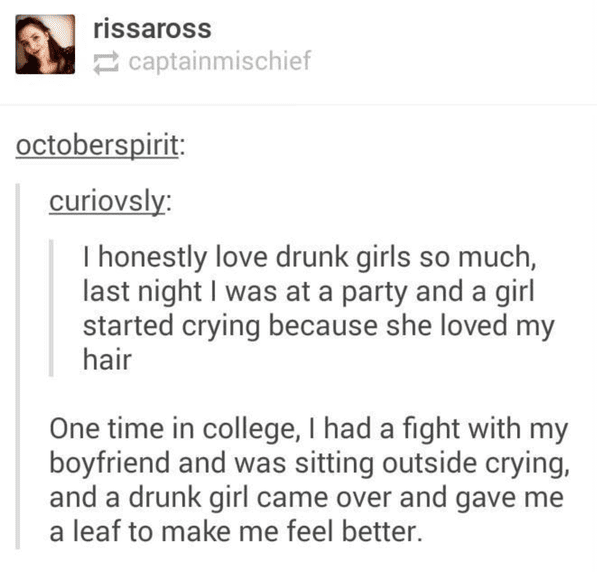 3. I have so many questions.

They’re sold as a set. That’s one.

2. The last smart people on the planet.

Except for the not being able to get out of the car thing. 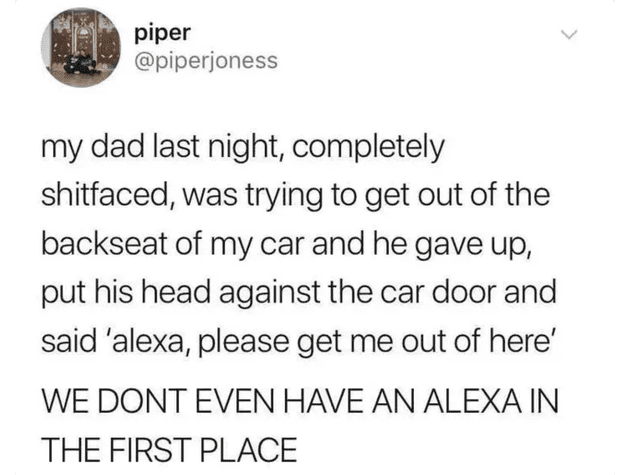 I’m honestly asking, I have no idea. 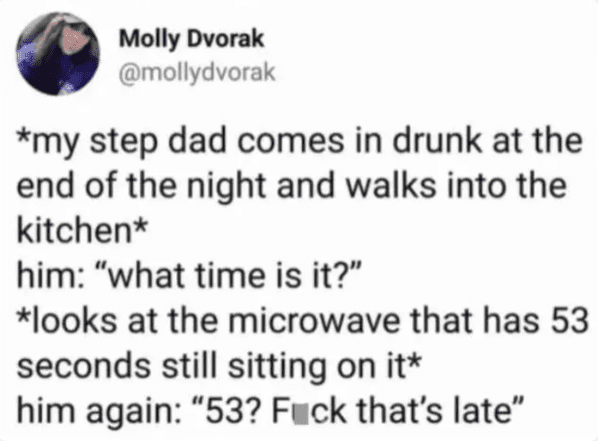 Maybe it’s wrong to laugh, but I mean. This is the internet. I don’t feel too badly about it.

What’s the funniest drunk story about you? Share it with us in the comments!