You might think you know everything about Hollywood and that nothing can surprise you (the past couple years of scandals can certainly make one feel like they’ve heard it all). But no matter how many movies you’ve seen or what level buff you are, these 16 facts are still pretty hard to believe.

They’re true, though. Cross my heart and kiss my elbow.

The costume department used vodka and tea tree oil to clean the Wookie suits, sanitizing them and cutting down on drying time.

15. The Wolf of Wall Street

While simulating snorting cocaine, the actors snorted crushed vitamin powder – a practice that sent Jonah Hill to the hospital. 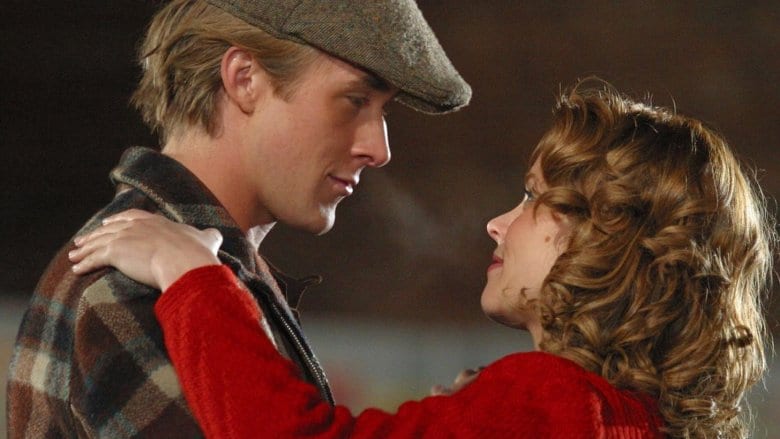 Ryan Gosling disliked Rachel McAdams so much he tried to get her replaced.

When the film was originally released, each theatre got one of the three possible endings.

Neither Michelle Rodriguez nor Jordana Brewster had their driver’s license when they were cast.

Jon Heder was originally paid only $1k to star in the film.

Michael Jackson wanted to star in a Spiderman film so badly he tried to buy Marvel.

Gene Kelly filmed the title number with a 103 degree fever.

The communicator in the movie is actually a Gillette women’s razor.

The sound of the doors opening is the sound of a toilet flushing on a Russian train. 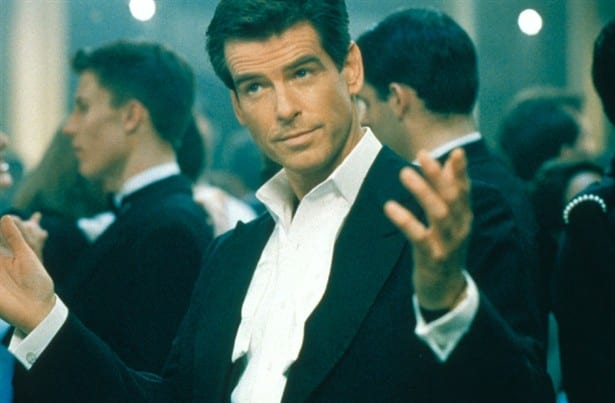 Pierce Brosnan was still under contract as Bond, which meant he wasn’t allowed to wear a tuxedo onscreen unless he was in a Bond film, which led to the above costuming decision.

Dooley Wilson, who played Sam, was a drummer who didn’t know how to play the piano.

If you added together the duration of all the scenes in the movie that were set in 1912, it would equal 2 hours and 40 minutes – the same amount of time it took the actual Titanic to sink.

I surprised you, right?

Go ahead. You can admit it.