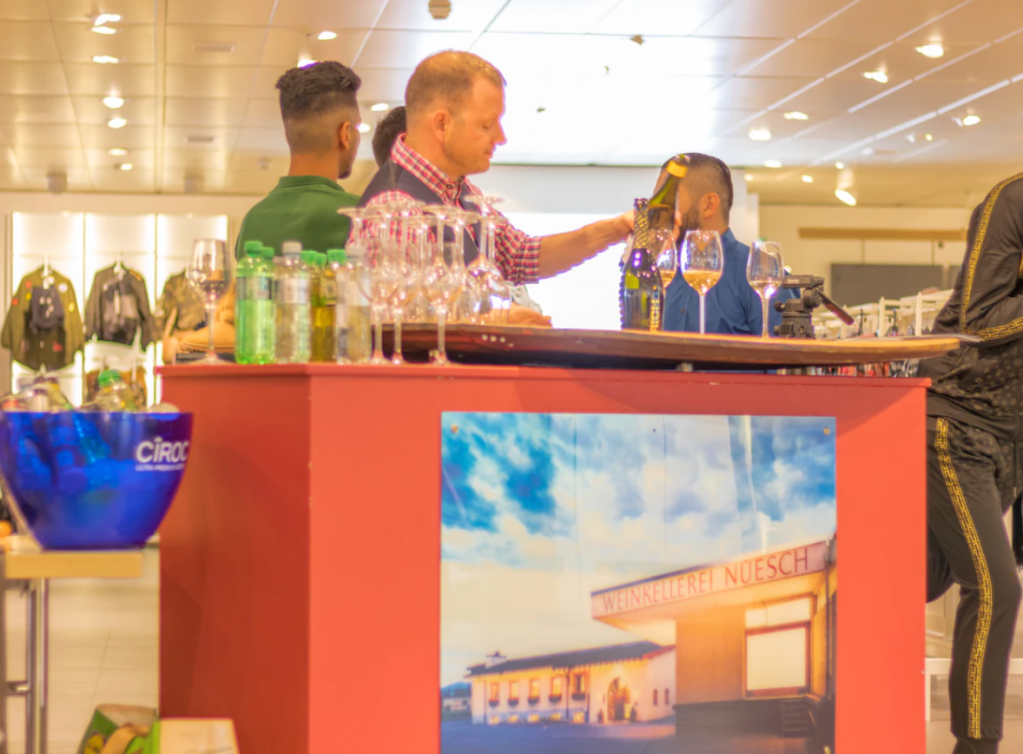 If you’ve ever worked at a job where you have to interact with customers, you know that you come up with code words and euphemisms to keep the public from having any idea what the hell you’re talking about.

And there are some things that you have to get off your chest that you can’t say…or else you’ll get fired!

Check out the funny and weird alternative language that workers on AskReddit have come up with.

“In the hospital I used to work at, Code Black meant a child has gone missing.

All available employees were supposed to go out into the hallway (especially near the doors) and look for anyone possibly abducting a child.

It was taught in every orientation, and then called on the intercom during break time every time there was an orientation to see if the new employees actually followed the code.

It led a lot of people to simply ignore it. “Code black? Oh, they must be having orientation today.””

“At a veterinary office, we had to say “lollipop” in a random sentence when a euthanasia patient came in, to let the staff know to shut the f*ck up and act accordingly.

Example: “Do you want to go get a lollipop with me after work sometime?””

“”Something’s wrong with the computer” became code where I worked for a customer who had clearly stolen something and was trying to “return” it for store credit.”

“In London on the subway system, the announcement “Would Inspector Sands please report to platform 1″ means that there is a fire or bomb threat on platform 1.”

“Pretty standard one for grocery stores is “Did you get BOB?” BOB = Bottom Of Basket.

Customers often forget (or pretend to forget) the items they placed down there, so the cashier and bagger sometimes use this phrase to remind each other to scan it without embarrassing the guest.”

“When someone in my hospital dies, the nurse will call a porter to take them “to the Rose Garden” rather than the morgue – in case any family or visitors overhear and get upset.

Also – my job is to test patients, if another staff member hands a patient over to me and cheerfully says “good luck!” or “enjoy!” then I know I’m gonna be in for a rough time.”

“I worked at a pet store.

If we noticed dead fish in the tanks we would tell our associates to do a health check.”

“I work music festivals, our code for a missing child is “Teddy Bear”.”

“I work at a summer camp. We have a few of these phrases. Some of my favorite are:

86, meaning an unknown individual is on camp property

Broken Zipper, meaning a camper has p*ssed their sleeping bag

Purple, meaning two campers of opposite genders are flirting

“I was an entertainer on a cruise line that is generally more popular with older clientele.

Every so often over the PA system we’d hear “BRIGHT STAR, BRIGHT STAR” followed by a deck number and location. It was code for a person that was dead or dying.

It even happened once on Christmas Eve and all of my coworkers looked around at each other, worried, amidst all these passengers that had no idea what was going on.”

“In my pharmacy, “I think we need some pizza” is code for “I’m pretty sure this sketchy b*stard is going to buy a pack of syringes”, and is usually followed by one of us tossing a bag of them towards the register.”

“I work at a hospital when there is a fire the operator announced Dr. Pyro, when someone is being threatening a Dr. Strong is called, and when a baby is being delivered in a place other than the maternity floor it is called a Dr. Stork.”

“At the theme park I worked at we had to call vomit a “rainbow” in public.”

“I work at a mall-based store that attracts a lot of unsavory people. Whenever we have a group of sketchy people in and would like an extra set of eyes, we call security using NORA (Need Officer Right Away) as a code word.

Me on phone: “Hi there! This is LeaveAWhisper at StoreName. Is NORA around? Her package came in.”

Security: “I’ll send someone right over”

Me: “Thanks anyway, I’ll try back again later.””

“When I worked at a bank we kept paper bags under all the tills.

If you were being robbed you took out the neatly folded bag and very loudly opened it to fill it with money.

That was the signal that you were being robbed. When you heard a paper bag open it meant hit the silent alarm and get a good look at the robber so everyone could provide an accurate report.”

Have you ever done this at any of your jobs?

If so, please share your stories and your secret phrases with us in the comments.