It’s no secret that the Earth still has plenty of secrets she’s keeping to herself, and the fact that Antarctica is so remote, hosts a harsh, uninviting climate, and is ridiculously huge means that it’s likely holding onto more than its fair share of…well, secrets. Below are 17 totally interesting, totally true things we’ve already discovered about the continent at – literally – the end of the earth.

#17. More meteorites are found in Antarctica than anywhere else in the world. 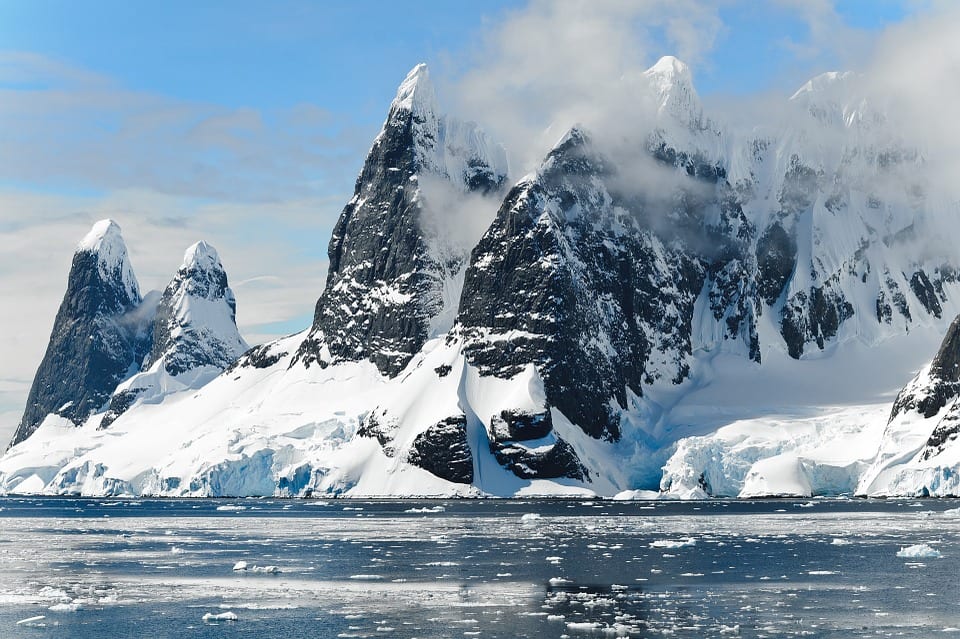 Though they land on earth with random occurrence, the Antarctic’s dry climate and white landscape make them easier to preserve and spot.

#16. The first person born in Antarctica was Emilio Marcus Palma. 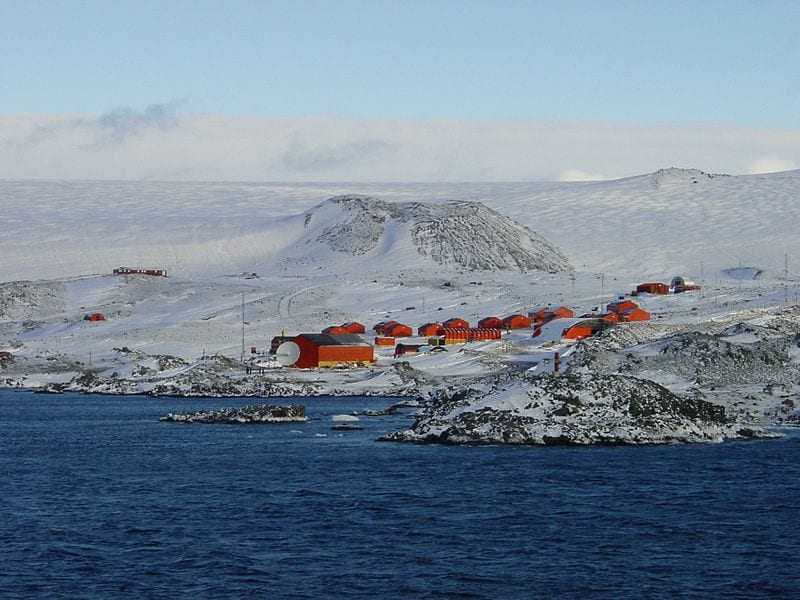 His father was the head of the Argentine Army detachment at the Esperanza Research Base when the boy was born in 1978. Since then, 10 more people have been born on the continent. 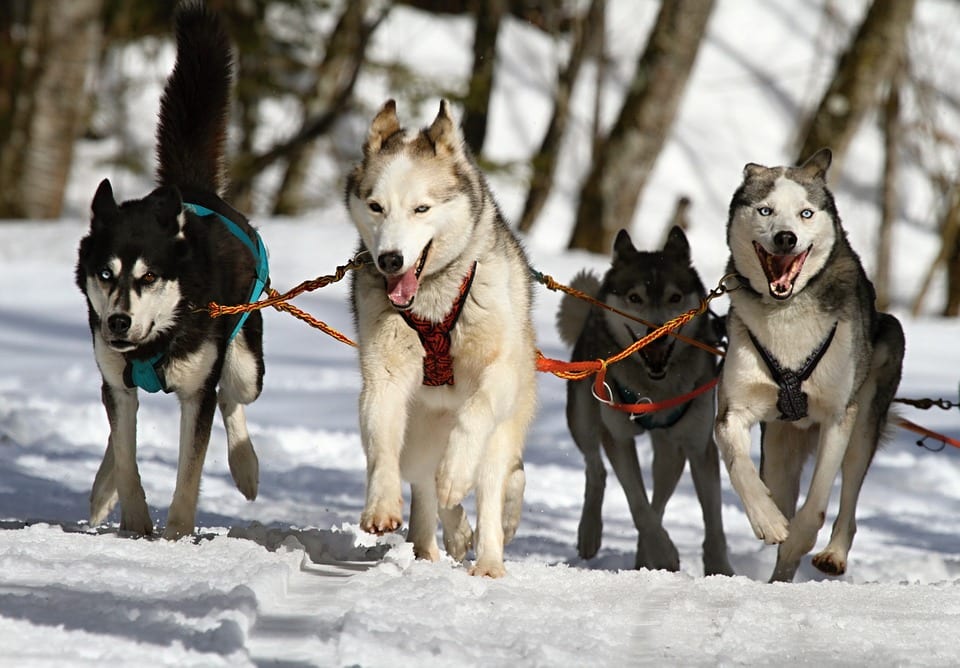 The first expedition to the South Pole (in 1911) used sled dogs to haul supplies, and though they were used for decades after that, they were banned in 1994 out of the fear they could transmit canine distemper to the local seals, or possibly escape and disturb local protected wildlife.

#14. It used to have a tropical climate. 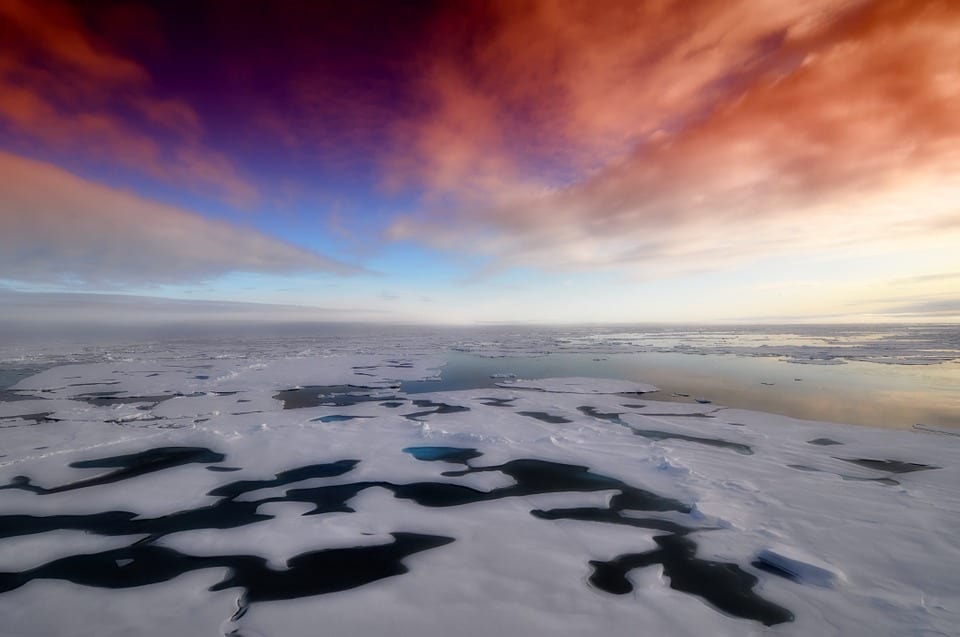 Antarctica used to be a green, tropical paradise, home to a range of furry, warm-climate mammals like possums and beavers – around 52 million years ago when the concentration of carbon dioxide was more than twice as high as it is today.

If Co2 emissions continue on their current climb, we could see Antarctica revert within a few hundred years.

#13. It’s the only continent without reptiles or snakes. 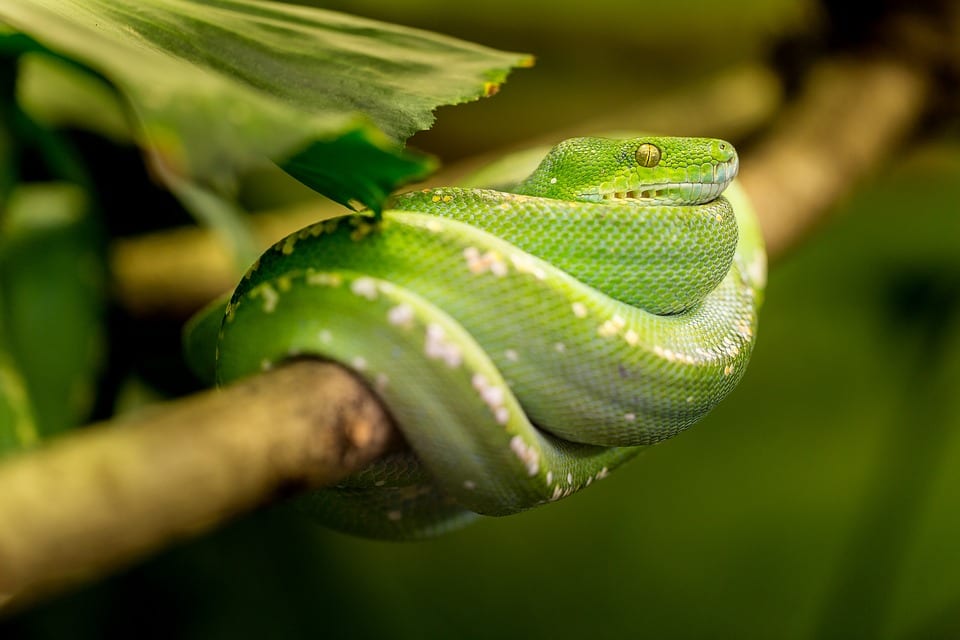 There are, however, many other species that thrive there, including 17 different species of penguins.

#12. An American scientist found a Tinder match on the continent. 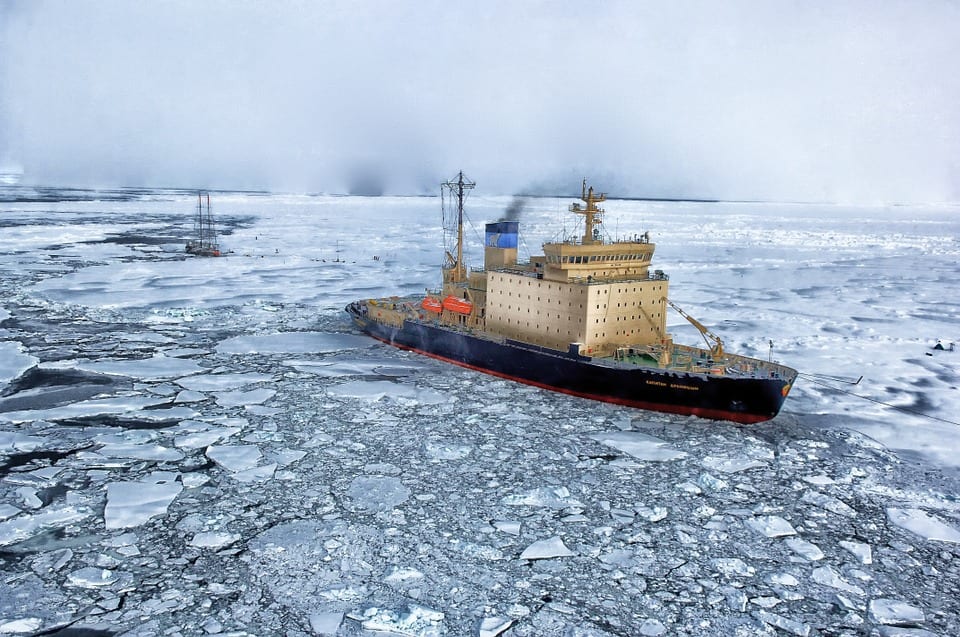 No word on whether it worked out, but no one else can say they met online in Antarctica. 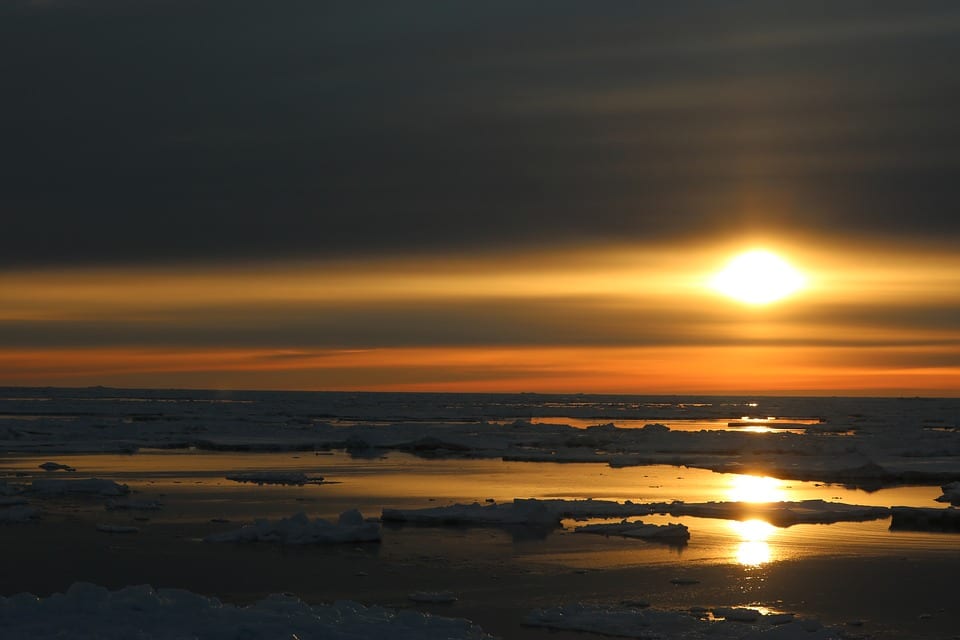 If all that ice melts, sea levels would rise an expected 200 feet.

#10. There are 2 civilian towns in Antarctica.

Villa Las Estrellas (The Stars Town) was founded in 1984 and is home to a research station, school, hospital, hostel, and post office, and it boasts internet, television, and mobile phone coverage. The other is Esperanza Base, which houses 55 residents in the winter – 10 families and 2 school teachers – and was established in 1953.

#9. It has the record for the lowest recorded temperature on earth: -144F. 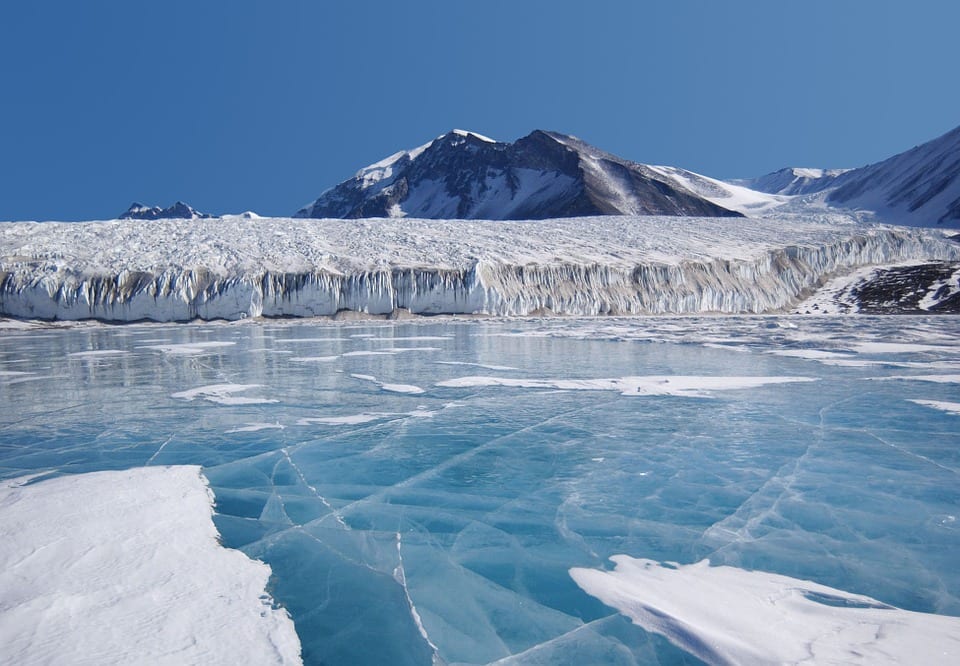 Antartica is the coldest place on earth, with the lowest temperatures coming during winter polar nights – usually ones that are dry and clear.

#8. Antarctica is one of the few places on earth not colonized by ants. 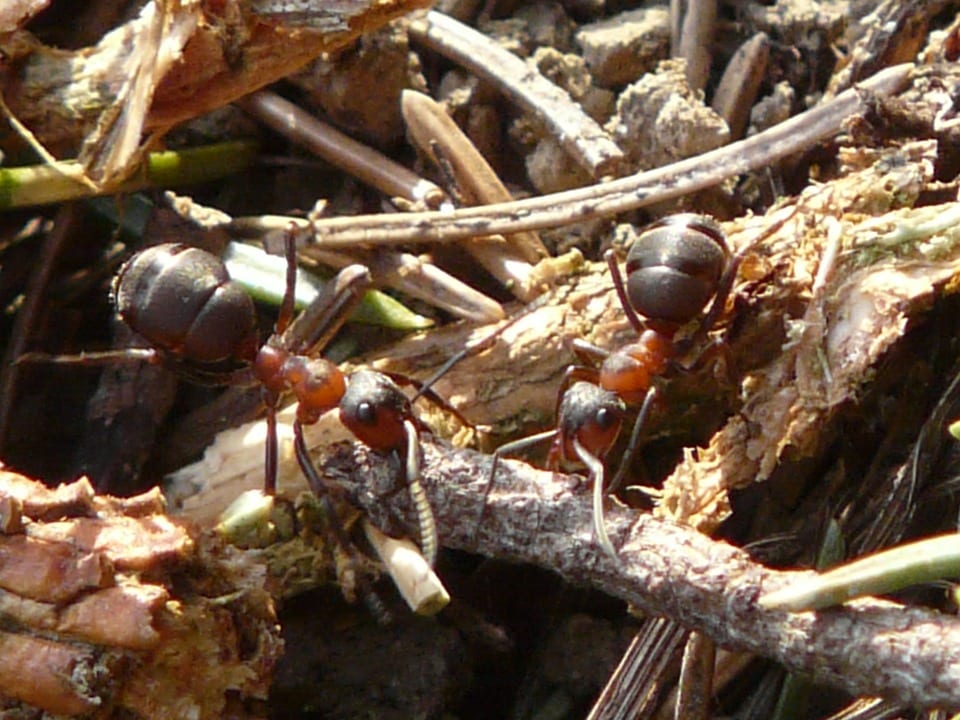 The continent, along with the Arctic and a few remote, inhospitable islands, are the only places where you won’t find native or invasive species of ants. 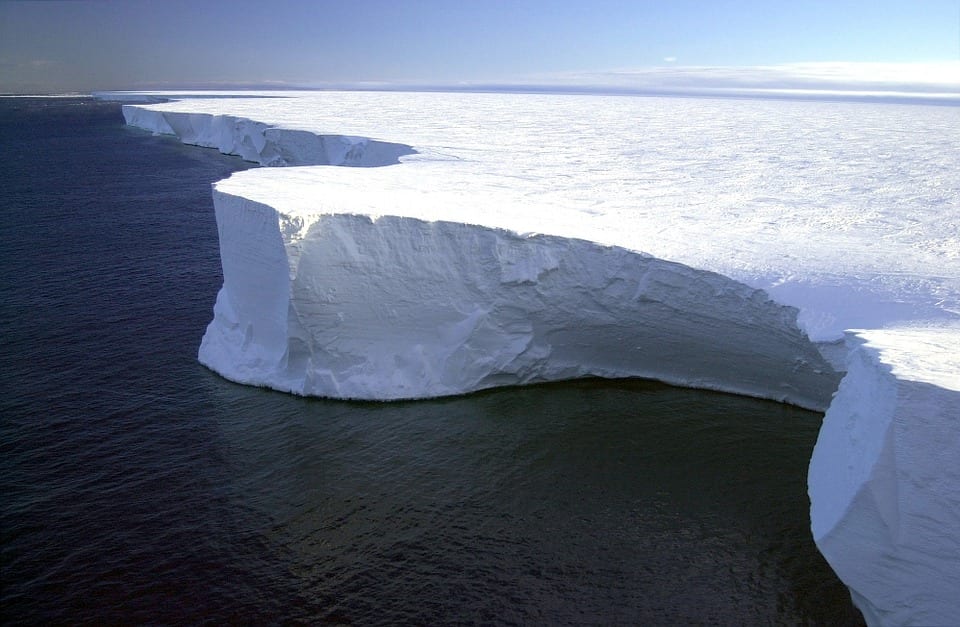 There are places on the continent that haven’t received rain or snow in over 2 million years.

#6. Antarctica has no official time zone. 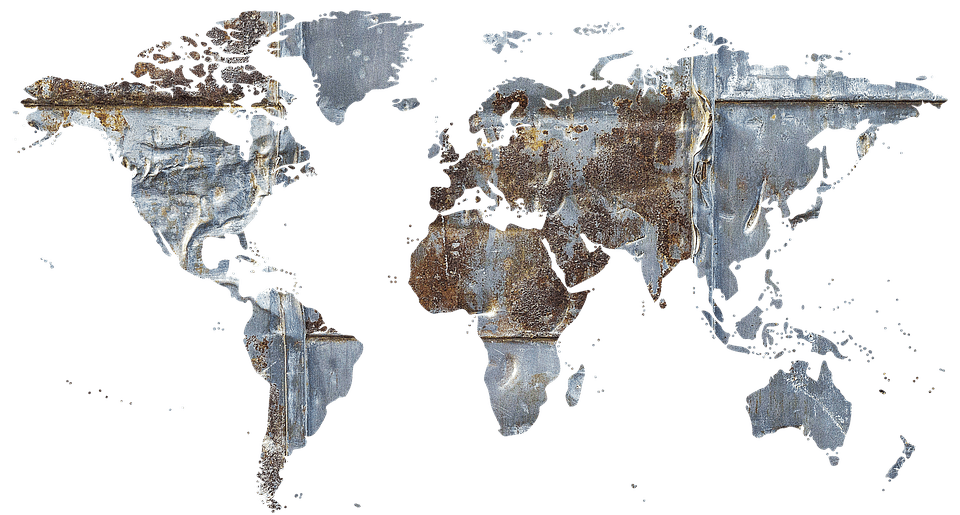 Since most of the continent is uninhabited, there’s no official time zone – some of the stations observe New Zealand time while others go with Chilean time, depending on where they’re located. 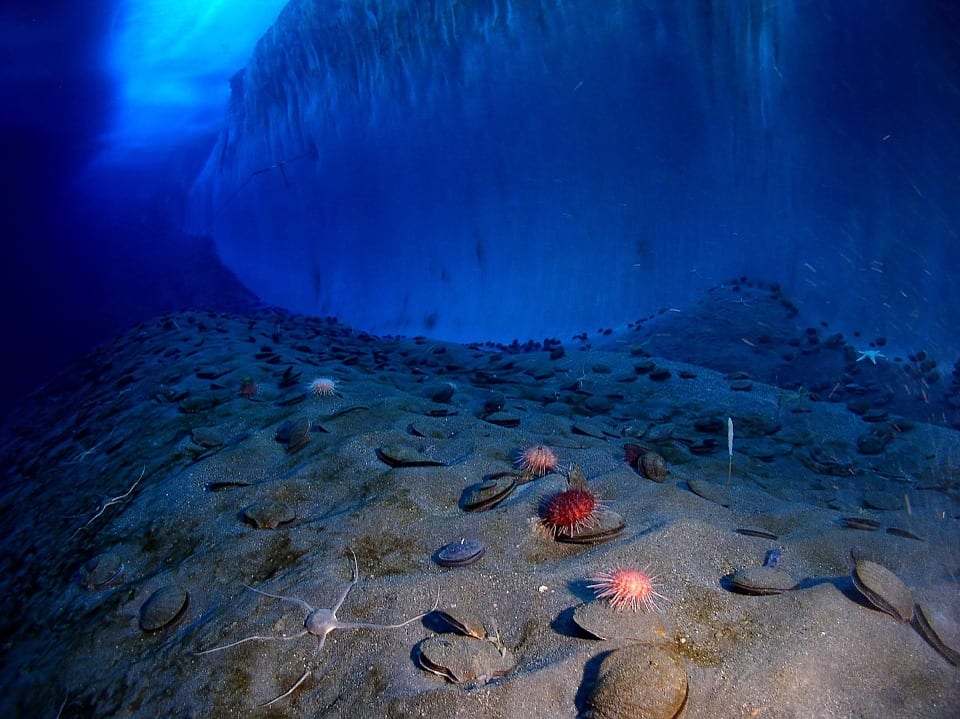 The lakes don’t freeze because of their nearness to the Earth’s core. Some are interconnected and others are isolated, and scientists believe the latter could be home to undiscovered microorganisms.

#4. It’s home to one of the most active volcanoes on earth. 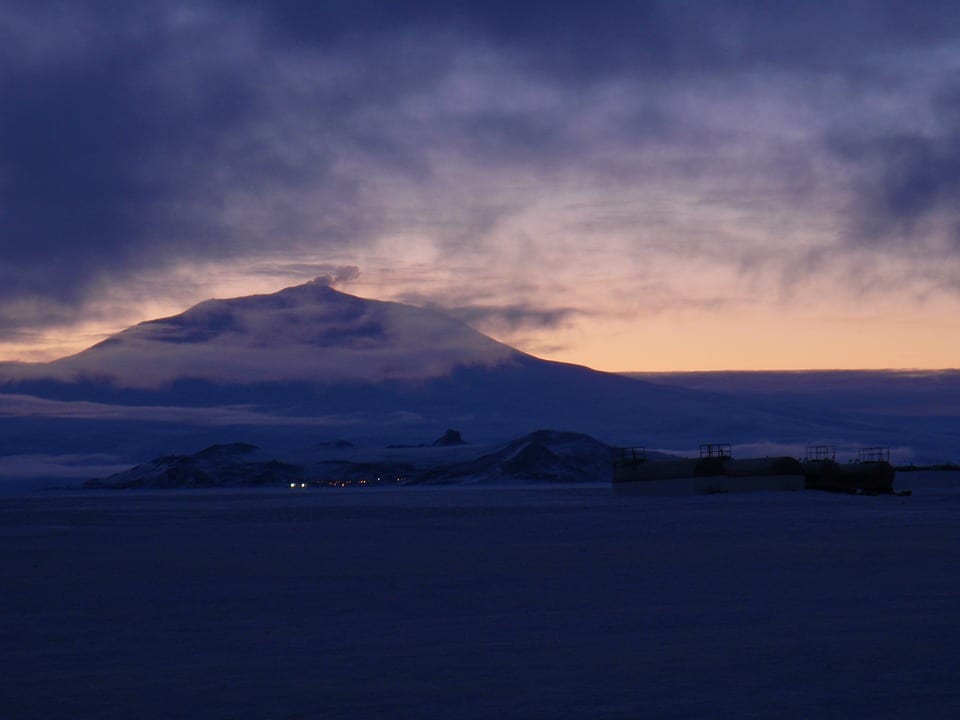 Mount Erebus is the southernmost active volcano on earth. It contains a lava lake and is alive and bubbling, releasing gas, molten rock, and feldspar crystals on a near-constant basis. 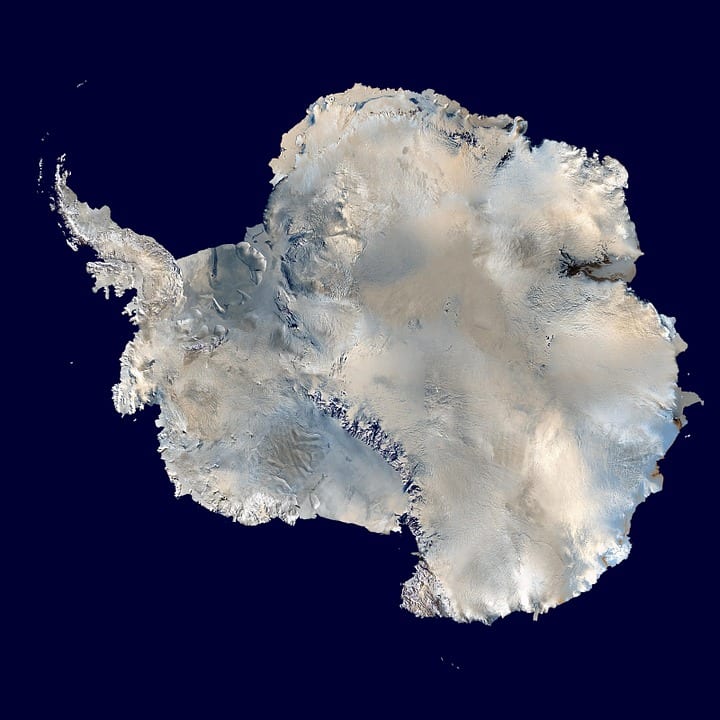 #2. It’s home to a waterfall called the “Blood Falls” because of its red color. 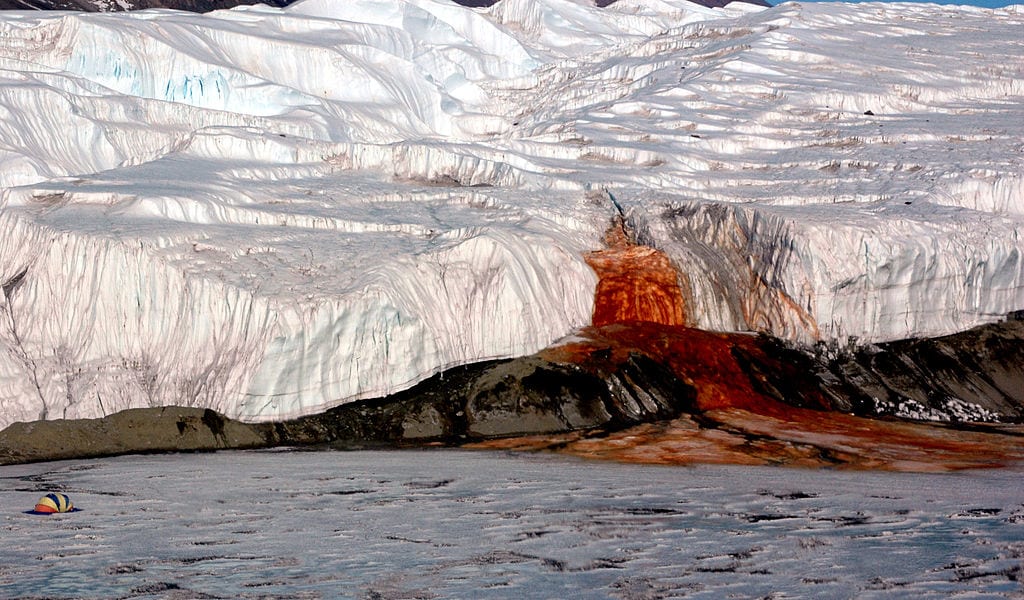 When sea levels rose 5 million years ago, the area flooded, and a brine lake was formed. Over the next million or so years, glaciers formed on top of the lake, making the water below even saltier – today, it’s 3x saltier than seawater, which means it doesn’t freeze.

#1. The largest recorded iceberg was bigger than all of Jamaica. 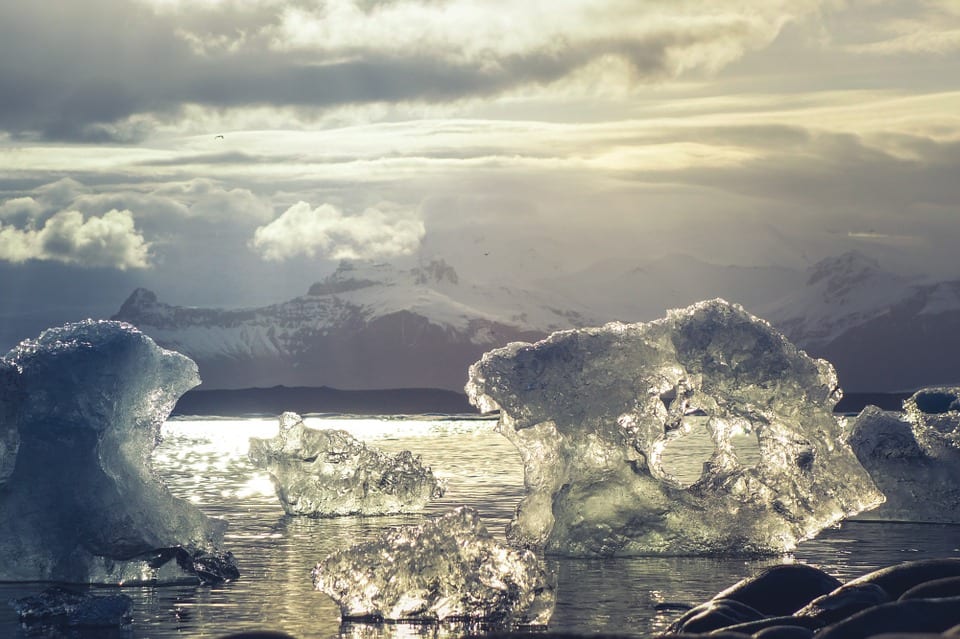 Good luck on your next round of Trivial Pursuit!