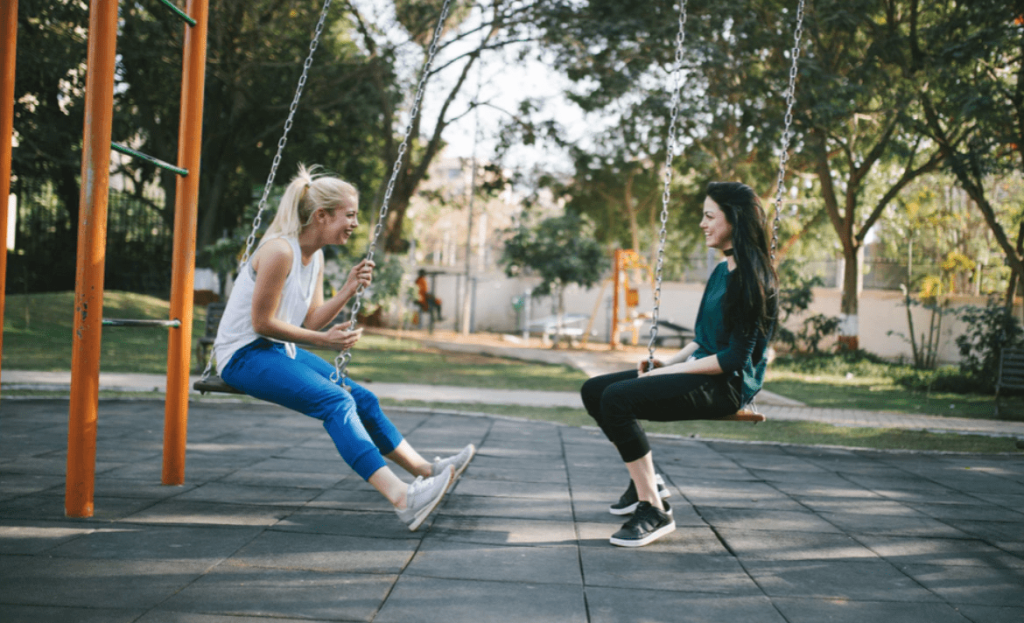 It seems like a good majority of the people out there in the world don’t have a lot of tact, do they?

Ugghhh, I guess it’s just the way some people are…

It’s time to get really uncomfortable with folks on AskReddit!

“Why does everyone hate you so much?

I hate this one so much.

I lived in a small town so everybody knew everybody. High school was rough, I didnt know how to stick up for myself and soon became the scape goat for bullies and rumors.

Once our Sr. Year hit people matured a little and started being nicer to me. I made a lot of friends suddenly and all of them would ask “why does everybody hate you you’re not like they say.”

It was awkward because most of those people were the ones contributing to the rumors/bullying.”

“When are you going to get married/have kids?

Especially awkward when someone asks it of you and a good friend of the opposite gender.

Not every friendship is a romantic comedy waiting to happen. Sometimes you have platonic chemistry.”

3. Mind your own business.

“Went on a camping trip with a friend of mine and her friend who id just met that day. We had a few hour car ride, I was sitting in the back seat, and I just happen to be a chill quiet person who keeps to myself.

She proceeded to ask me “why are you so quiet? Were you abused as a child? Were your parents overbearing and outspoken so you stay quiet?””

“Ask someone you’re incredibly close to “Notice anything different?”

And then slowly look sadder and sadder as they struggle to guess what you changed.”

“What happened to your arms? Did you fall off your bike? Did you get burned? Is that contagious?

Just stop asking people about their appearance! It’s not that hard to mind your own d*mn business.”

“My sister and I are adopted and someone once asked my mum, IN FRONT OF US: “how much did they cost? ”

“After losing my son when he was 3 months old from a rare genetic condition, “when are you going to have more children ?””

“What are you five biggest hopes, dreams, fears, and regrets?”

“For me it’s when I’m interviewing for a position and they see that I was with a former agency for 12-13 years and they asked me why I left that agency.

Makes me very uncomfortable because I failed a 10 year background investigation because I smoked weed while vacationing in Jamica on two separate occasions over the span of nearly 10 years.

Long story short, I was forced to resign!”

“Indian aunties have nailed this.

“What is your salary?”

“Haven’t you got a little healthy lately?” Translation – fat

“How much did you score in board exams?”

“When are you getting married?”

“When are you making me a grandma?”

If there was an Olympic category for uncomfortable questions, Indian aunties would win it.”

Coming from someone who looks 100, but is much much younger.”

“Can I talk to you about Jesus?”

“Whenever I mention my friend who killed themselves maybe 40% of the time people respond by “how?”

Please don’t ask, I know you’re curious but it gives me flashbacks to that day all over again and I’m not going to subject myself to a bad day for that.”

“Who you voting for ?

When I was a kid, my parents got mad that I’d tell people who they voted for.

“My (kinda toxic) dad asked me “am i a good dad?” over dinner at a restaurant once.

I would not break down years of trauma and describe his negative personality traits to his face in a private place, much less at our local bar and grill.”

“Did you bathe properly today?

This is a conversation I had to have with a coworker once. His smell was very distracting for everyone in the office. Guys wife had died and he just sort of… stopped taking care of himself afterward.

A couple of us got him set up with a therapist. He left the company shortly after for a less stressful job, but I saw on FB a while later the guy is doing much better.”

In the comments, please share what you believe would be the most uncomfortable question you could ask someone.