Do you ever feel like you were born in the wrong era? That you belong in the past instead of the present? If so, then these photos might make you yearn for simpler times – though they were, in many ways, actually a lot more complicated than they seem from today.

Enjoy this stroll back through some of the interesting weirdness from yesteryear! 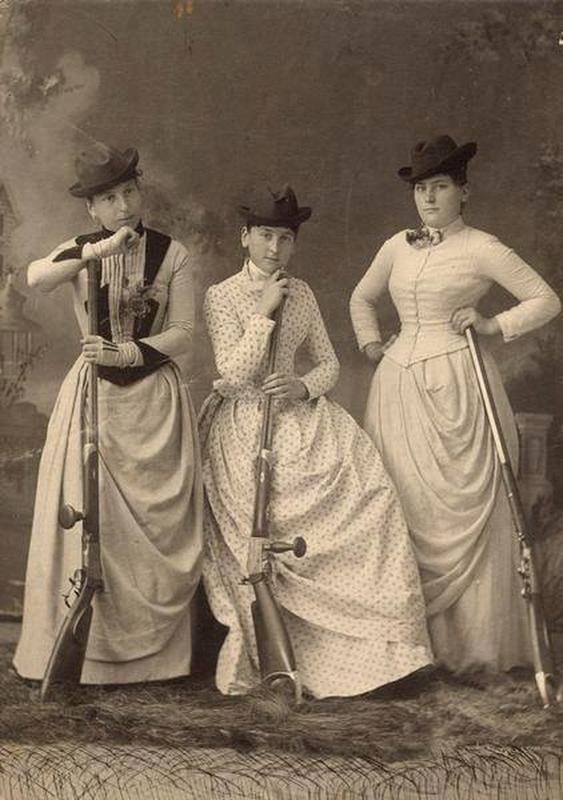 16. A mid-17th-century war trophy that Sweden took from Denmark. 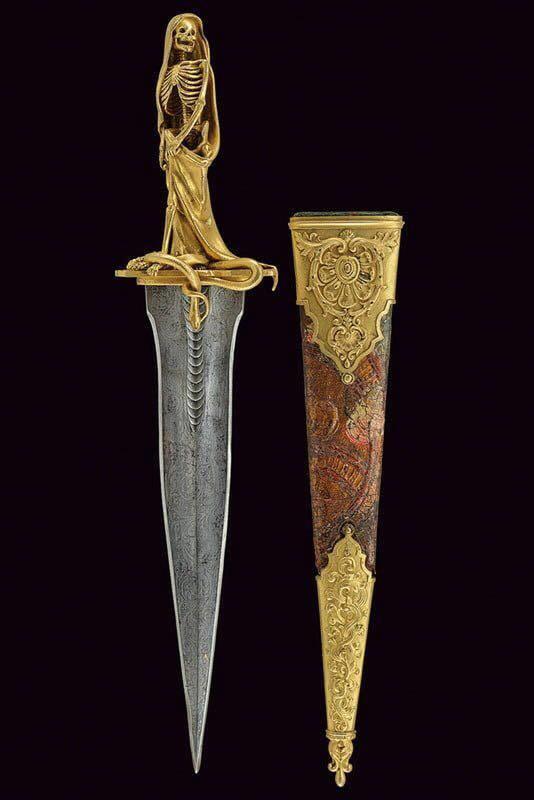 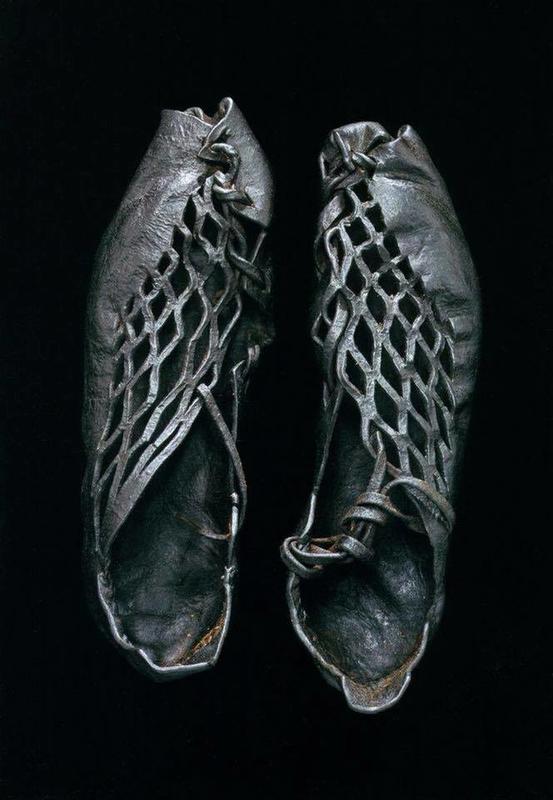 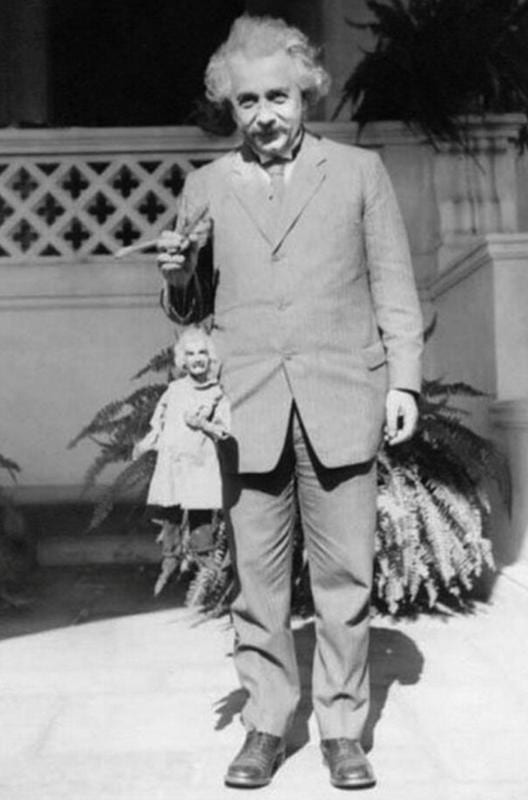 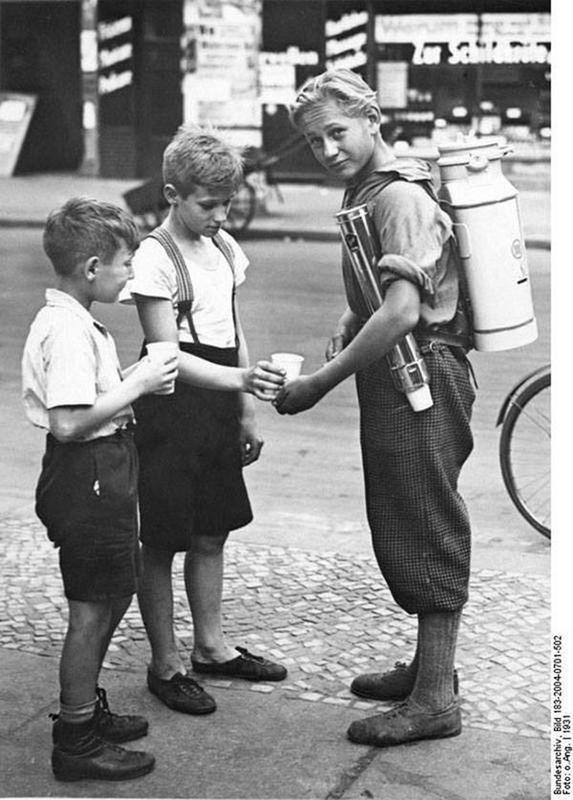 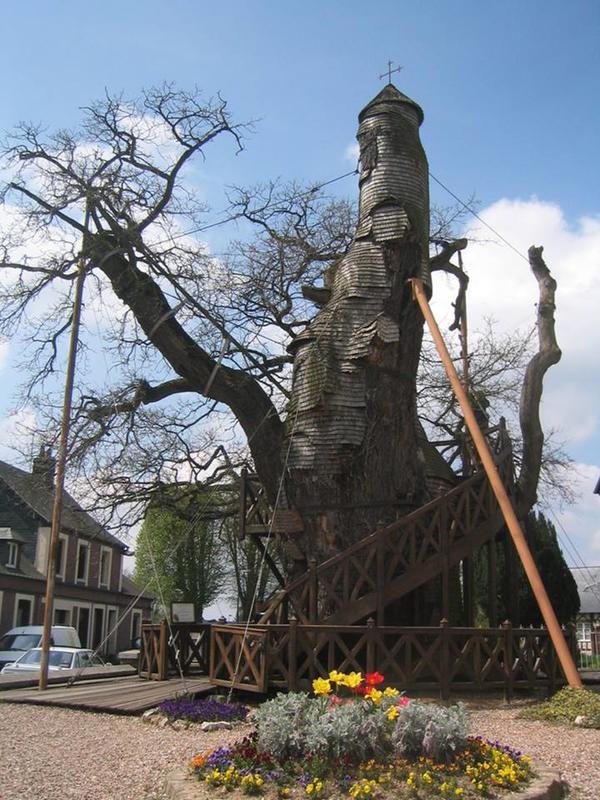 10. Exhibition of the Photographic Society of London. Old photographs and cameras on display. 1858. 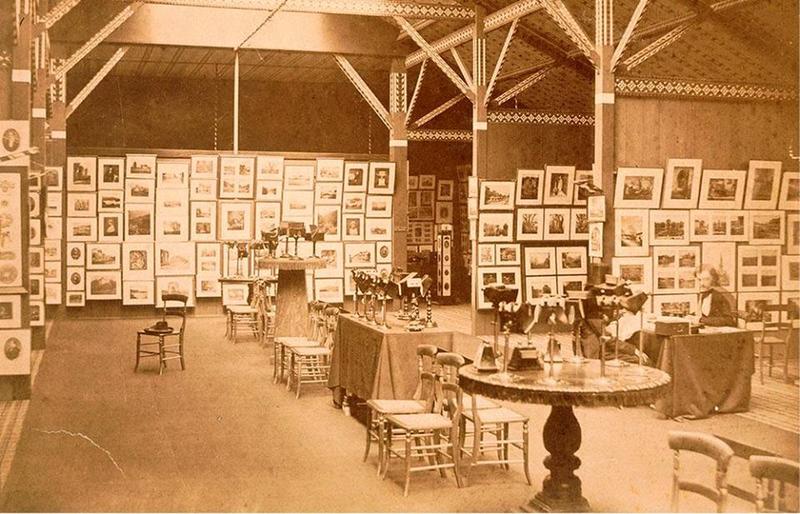 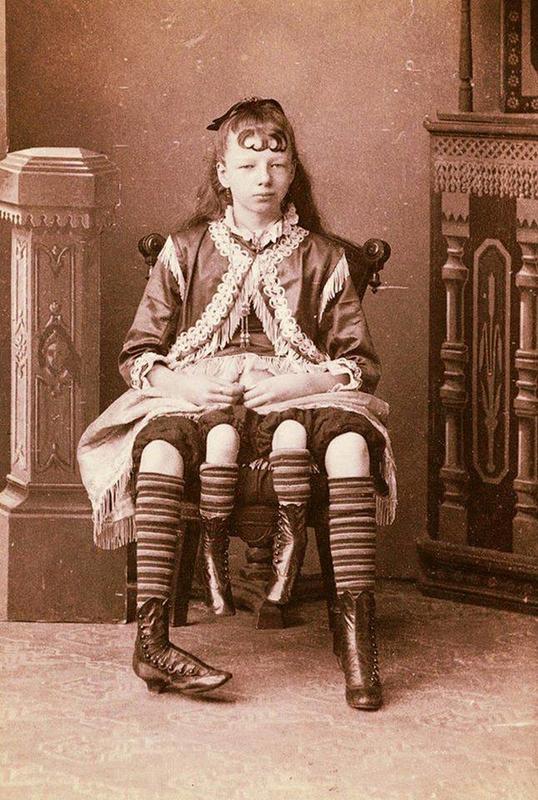 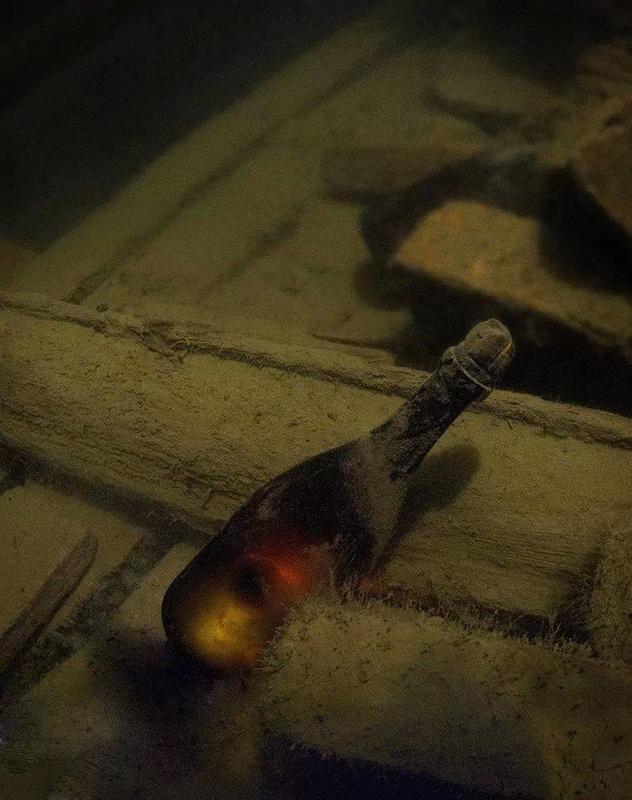 7. Children on their way to school, crossing a river using pulleys near outskirts of Modena, Italy, 1959. 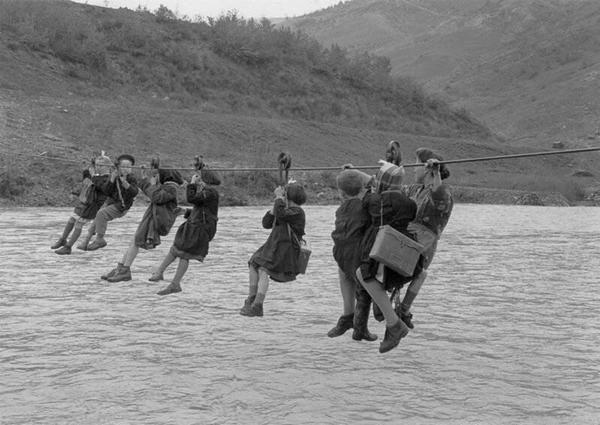 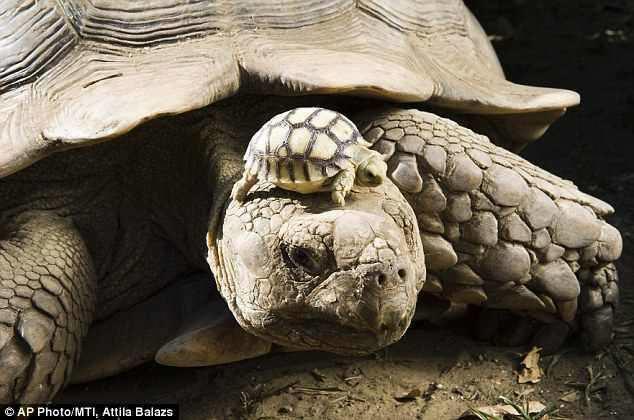 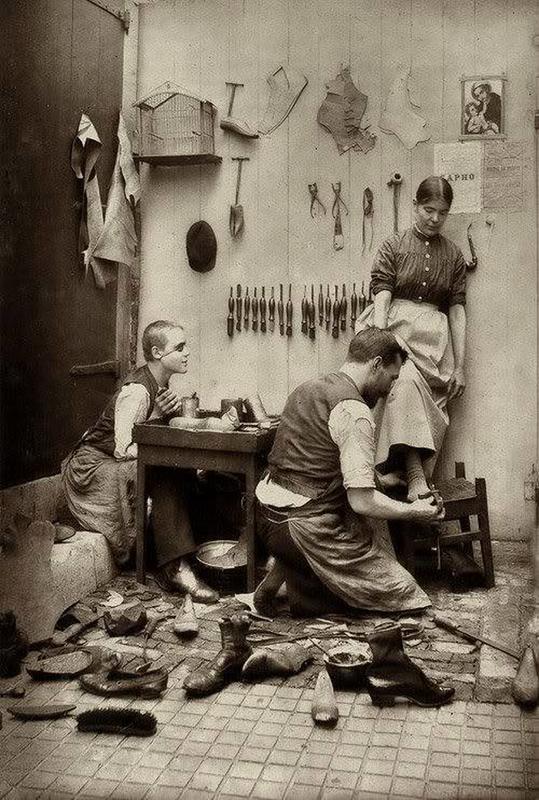 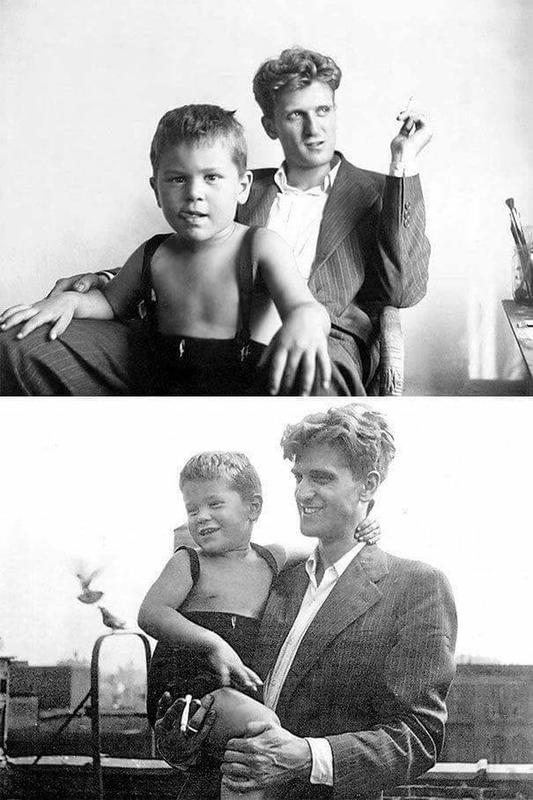 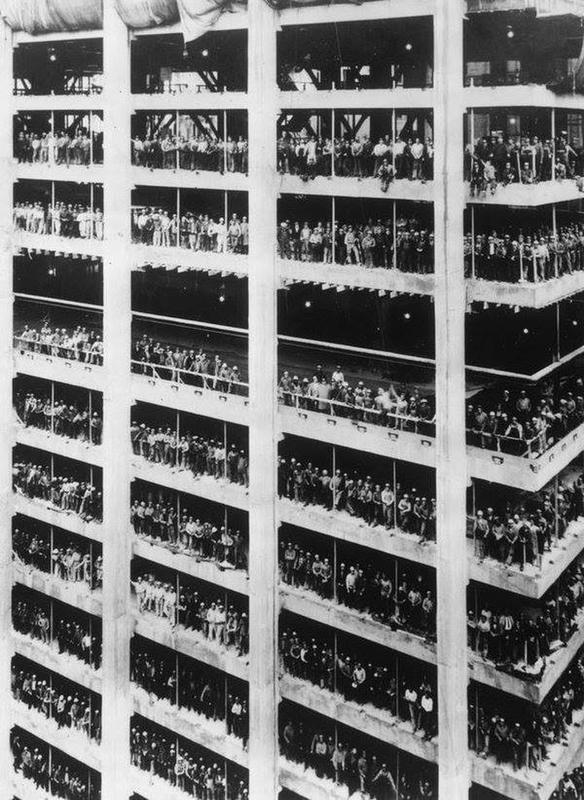 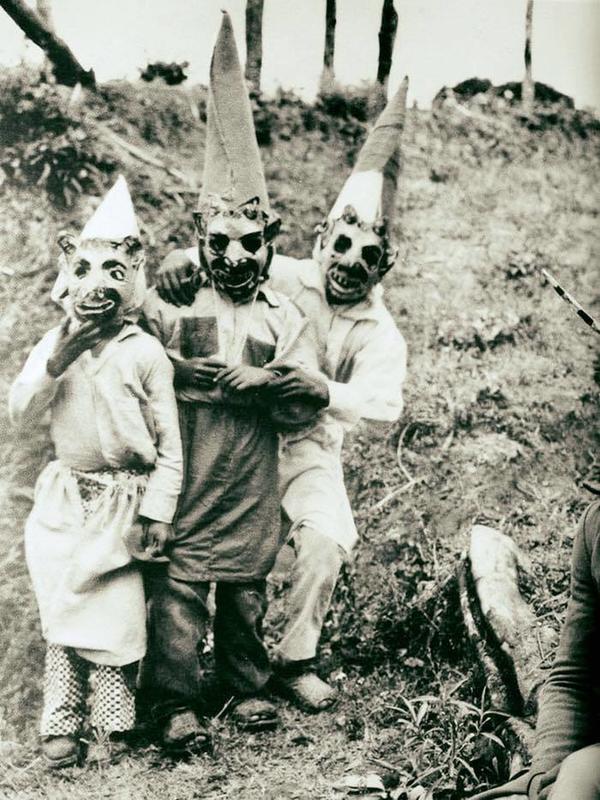 1. Norma Jeane Mortenson, 17 years old, before she changer her name to Marilyn Monroe. 1943. 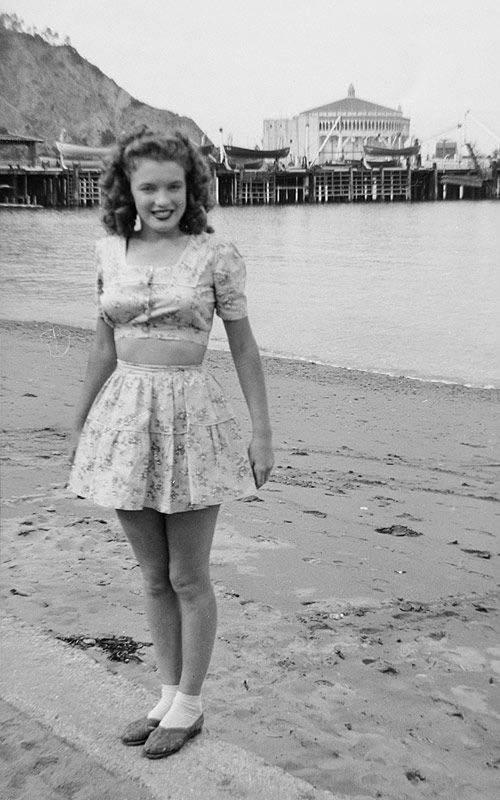