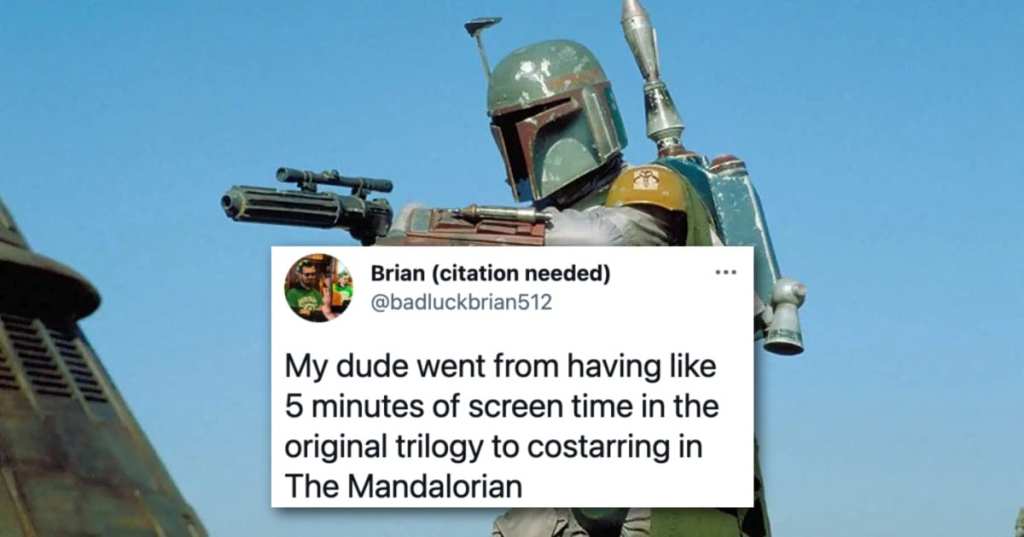 17 Small Movie Roles That Had a Big Impact

They say there are no small parts, only small actors, and if you’ve ever seen a performance that didn’t take up a ton of screen time but still made an impact, you know that’s true.

Name a smaller role with a bigger impact? pic.twitter.com/nyzwp32M9m

There are tons of examples out there – my favorite one, I think, is the Riley character from National Treasure (his comedic timing is just perfect!) – and these 17 people have some pretty great favorites, too!

17. Anyone who loves animals is a shoo in.

Just think about it.

Name a smaller role with a bigger impact https://t.co/fbfpPmnABZ pic.twitter.com/6KB9JX5AVT

16. She really is unforgettable.

Especially in the second one.

And she definitely makes an impact. 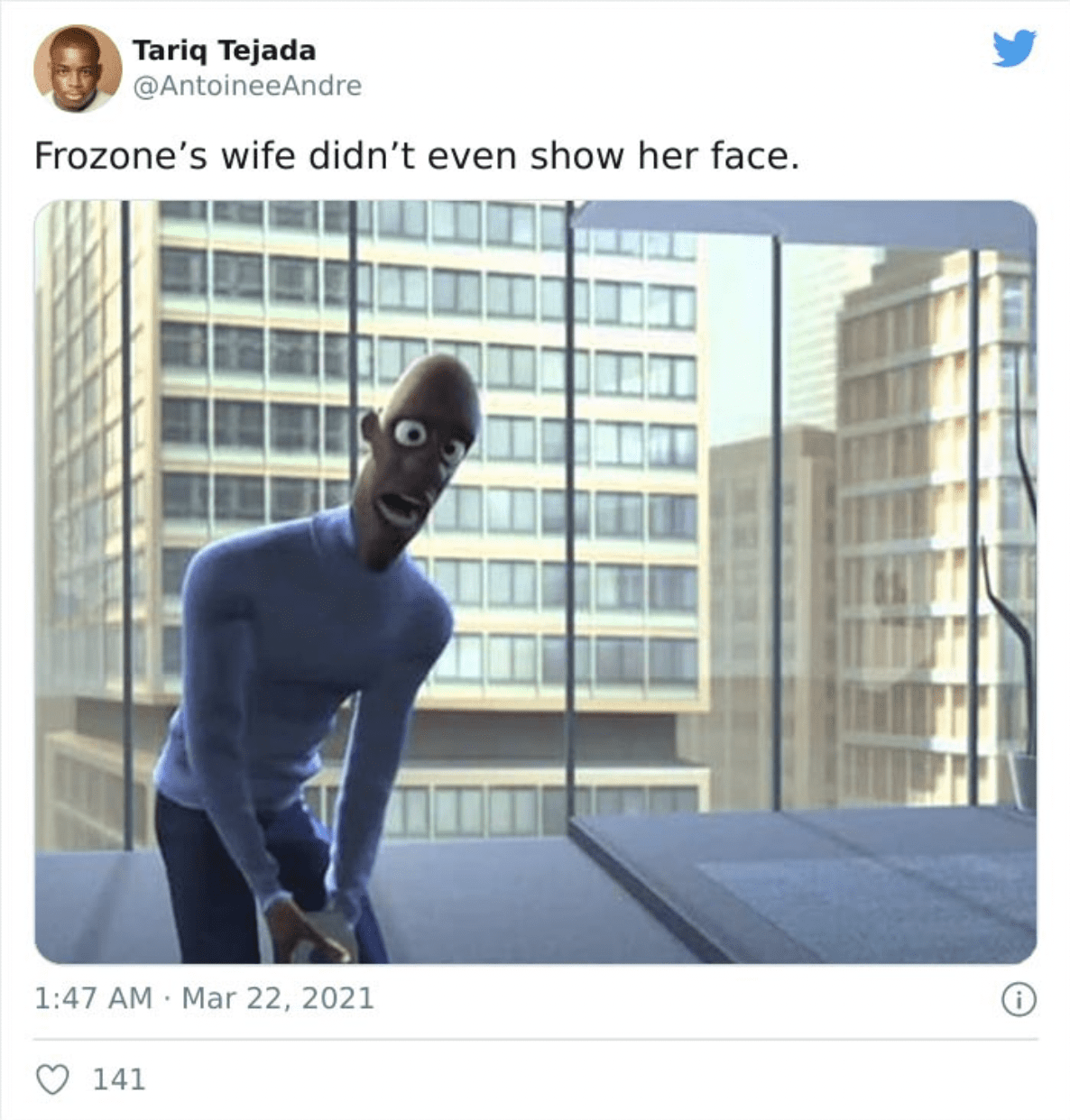 13. The Doug Judy episodes were the best.

Don’t @ me, you can’t win this argument.

How Doug Judy only appears in 8 eps of Brooklyn 99 I will never know 🤯 pic.twitter.com/iNxAOh7HSm

12. Proof that someone can be the best and the worst.

And you still love them at the same time.

Yondu in Guardians of the Galaxy pic.twitter.com/vQfzjpv0CZ

The fact that we feel for her after so few minutes with her speaks volumes.

And also quite a good parent. 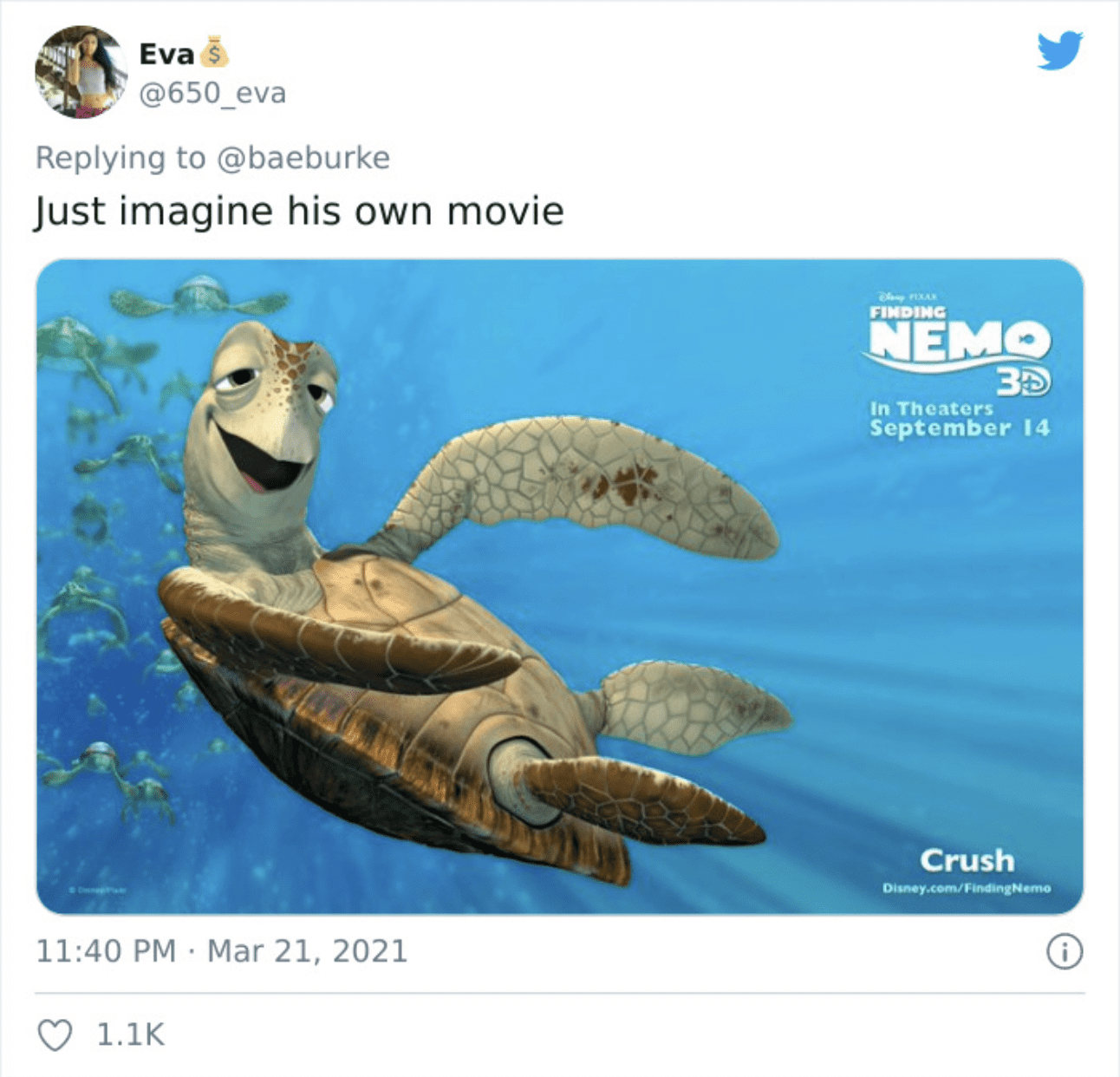 9. Honestly, every character in Pitch Perfect.

They were all written like they were as important as the main character. 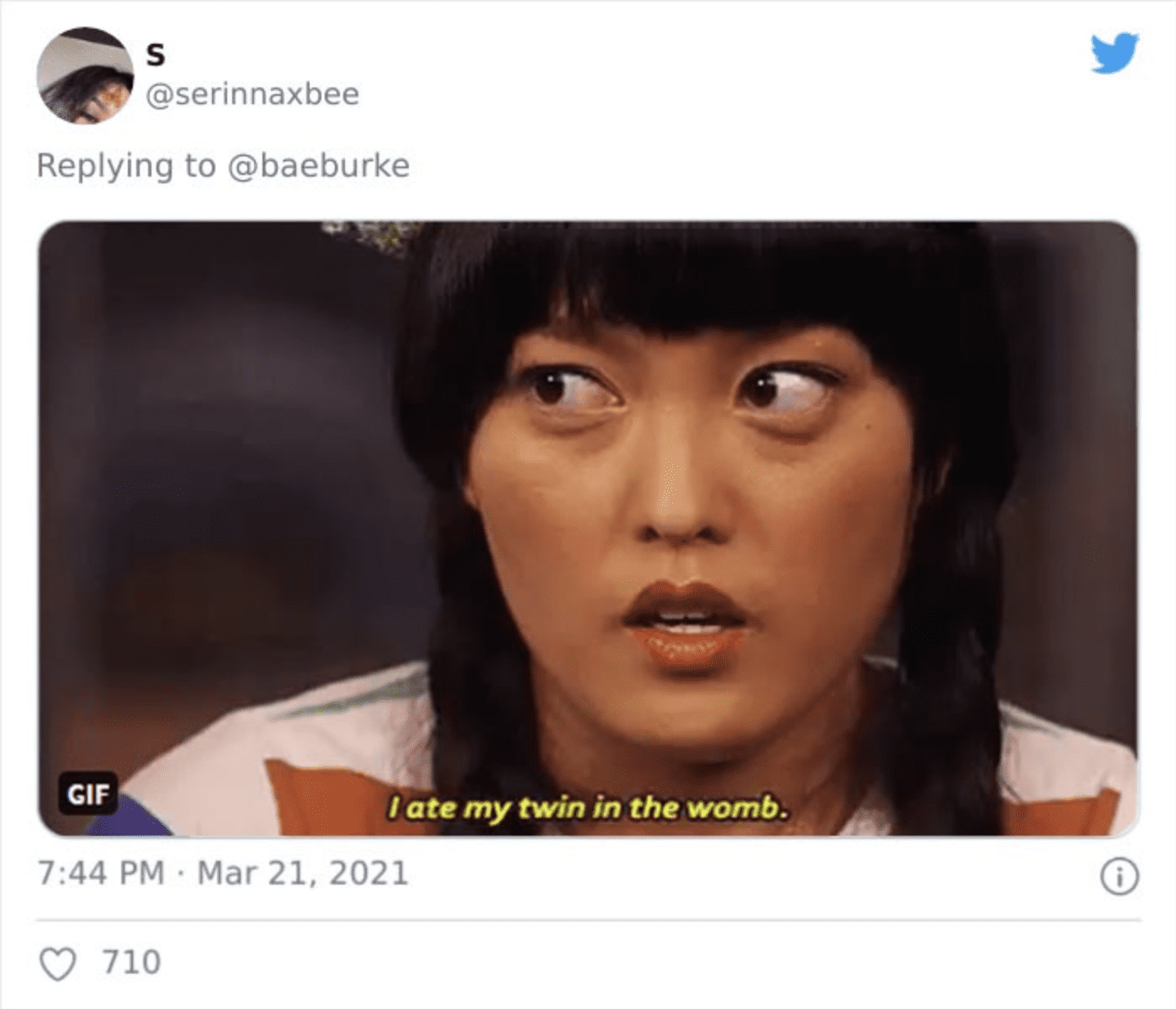 8. These movies would absolutely not be the same without her.

Kind of the definition of amazing, right? 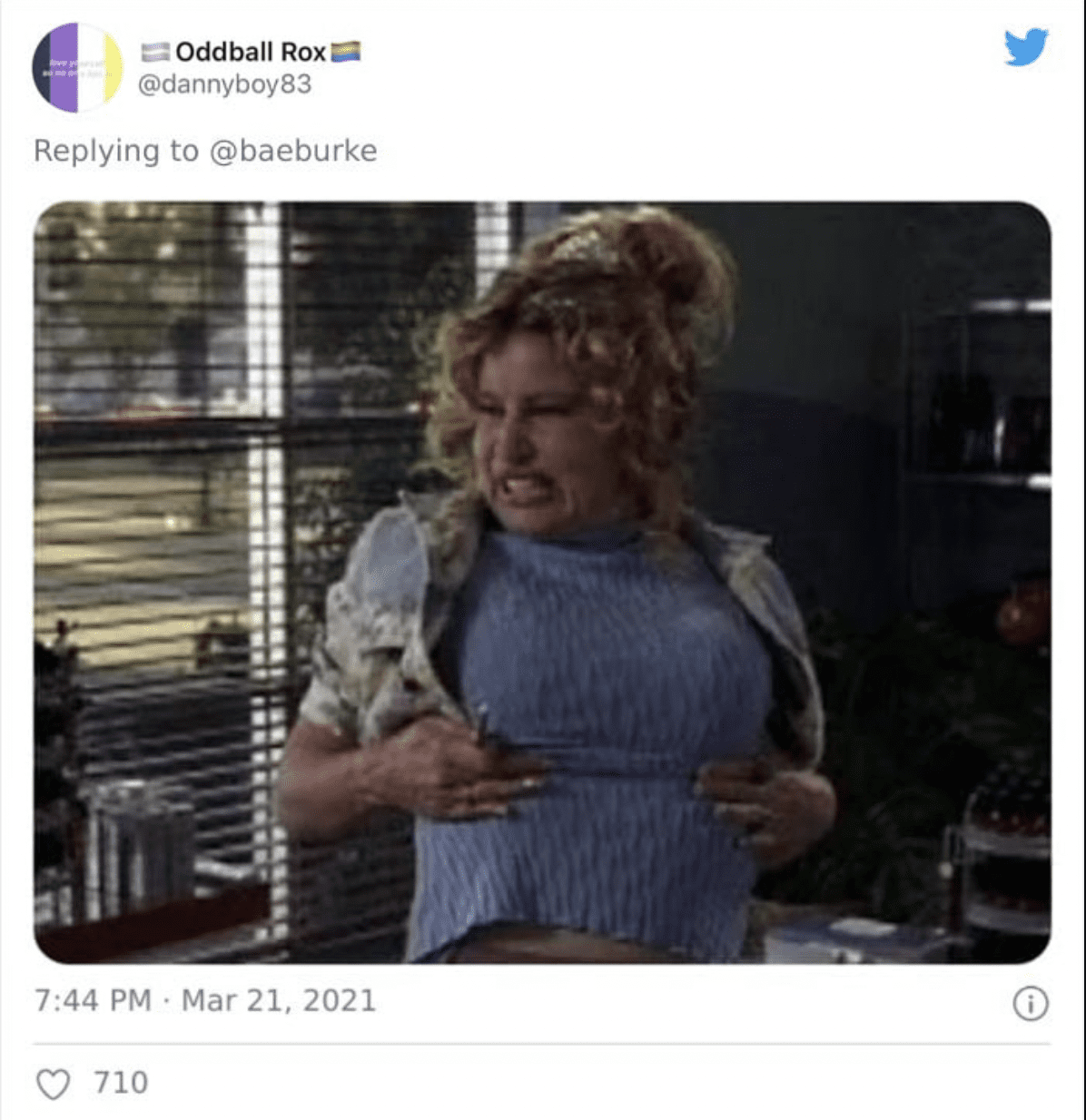 I don’t care if she has no lines at all.

Name a smaller role with a bigger impact? pic.twitter.com/nyzwp32M9m

I love how many animated characters are on this list.

No way around that fact.

My dude went from having like 5 minutes of screen time in the original trilogy to costarring in The Mandalorian https://t.co/xOoEes3ud9 pic.twitter.com/XB1NUuH85l

4. You’ve probably never realized how much time you spend thinking about him.

But now you do, and you’ll never be able to not.

3. Best parents in a teen film, ever.

This entire cast is amazing, tbh.

Got two for you in the same movie pic.twitter.com/VydEooF3Jt

That’s how you launch a career, folks.

Ken Jeong as chow in the first hangover movie. It’s not even close. They had to make him a main in the sequels and his career took off. All out of like 3 or 4 jokes and maybe 5 minutes of screen time. pic.twitter.com/kYKtL8Kvci

1. How could we forget this one?

Tell us what it is and why down in the comments!