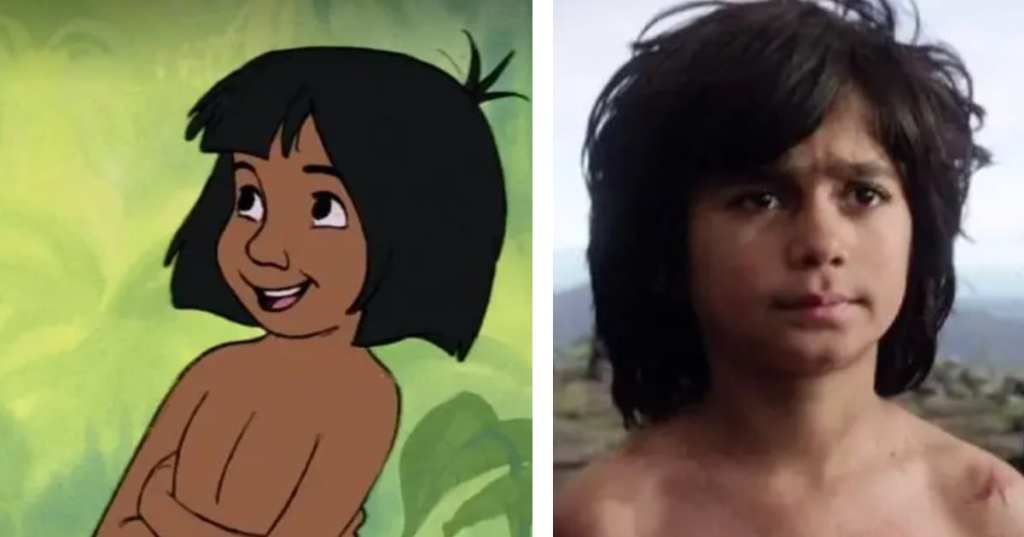 10 Actors Whose Live-Action Characters Look Just Like The Cartoons

More and more live action versions of old (and not so old) cartoons are being made, and I have to think casting departments are working overtime to find the perfect actor to bring those beloved favorite characters to life.

These 10 actors really nailed it, though, and I have to think it’s more about the looks – they just embody, 100% those animated characters we’ve all grown to love.

Maybe it’s the hair color, or maybe she’s just as perfect as she seems. 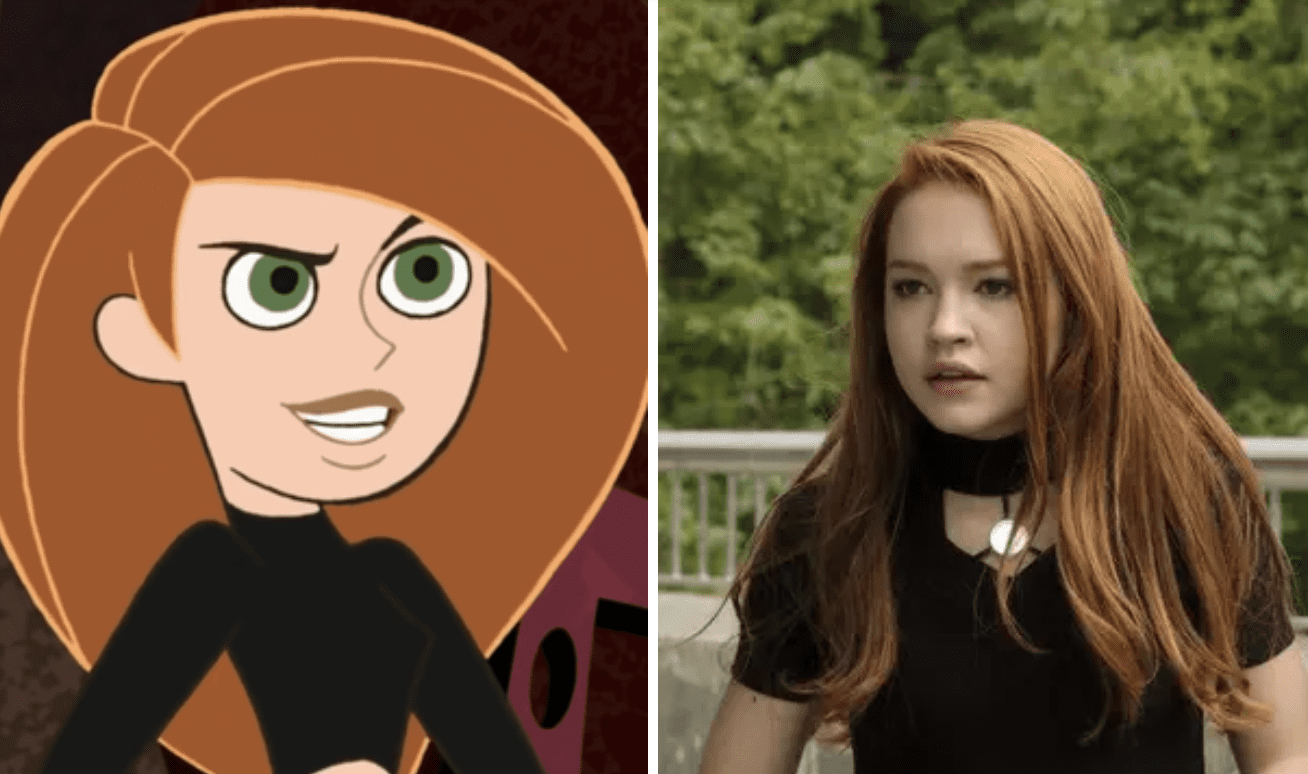 Pooh isn’t Pooh without his best pal, and O’Brien embodied him perfectly. 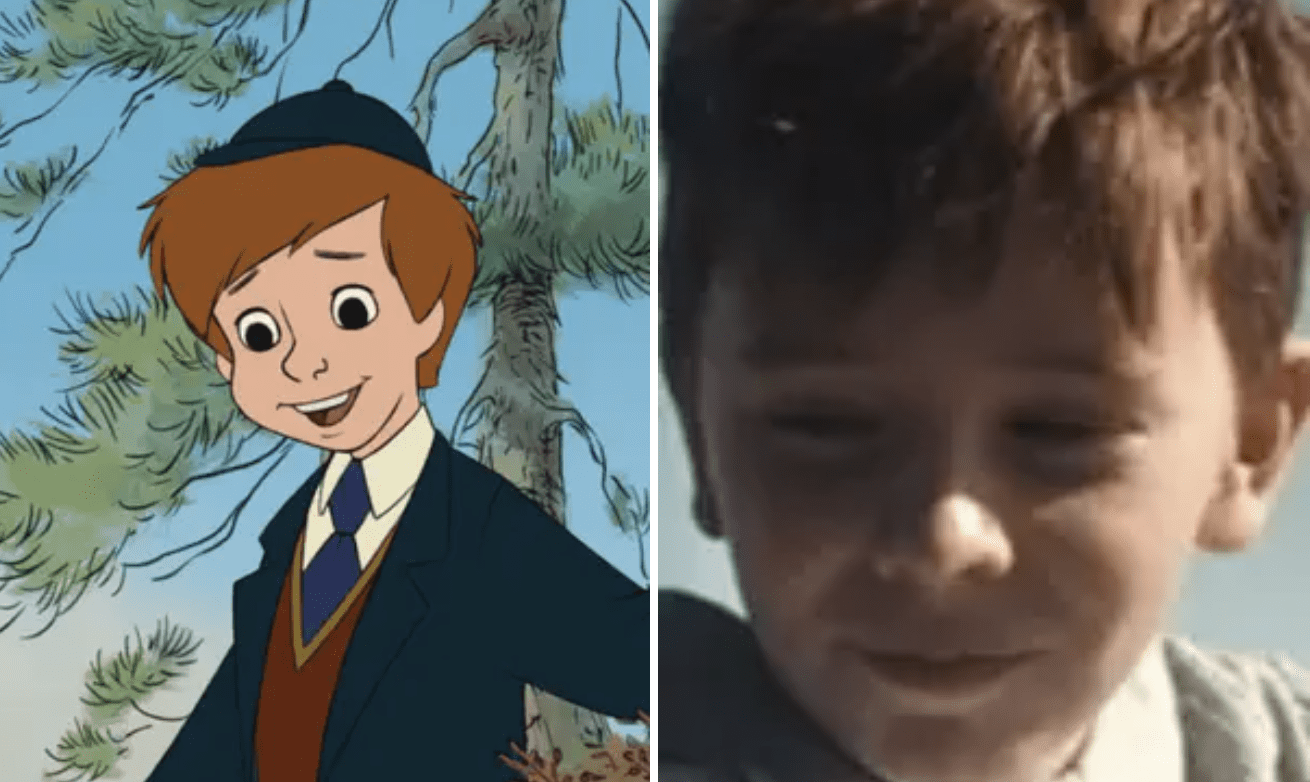 8. Isabela Moner as Dora the Explorer

Just as adorable as you figured she would be in real life. 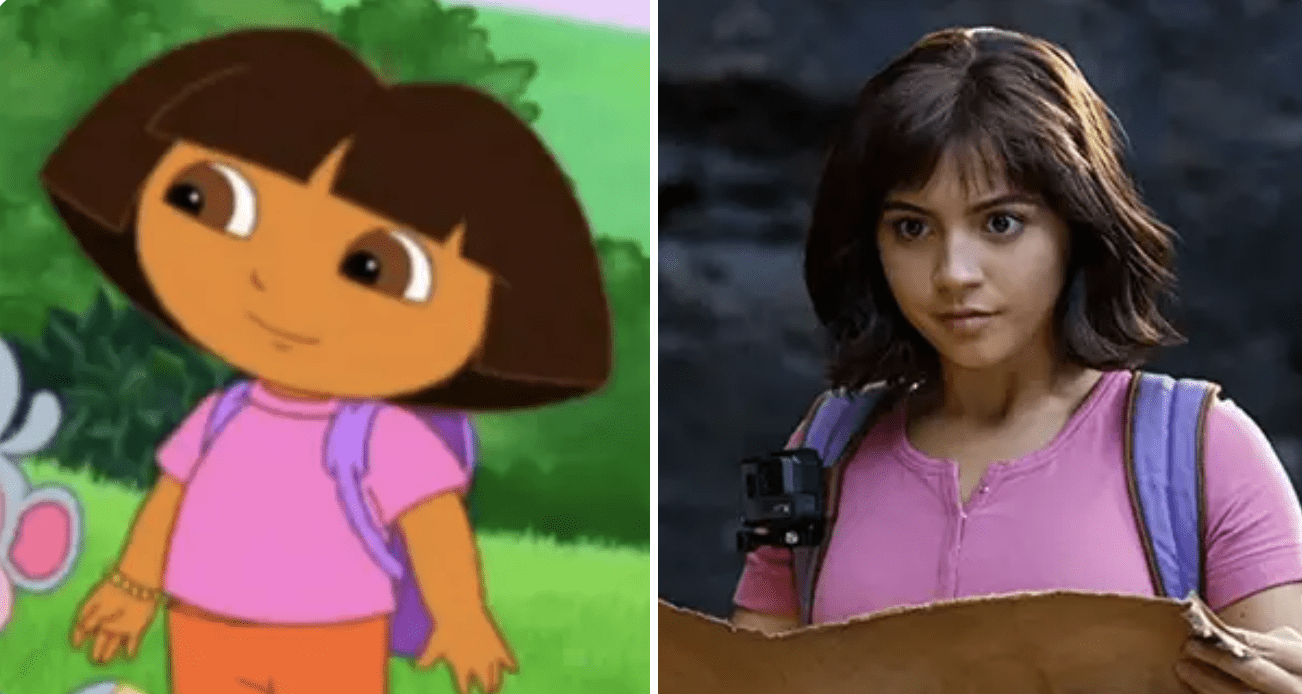 Fairly Oddparents delighted a generation, and Lewis played Crocker to a ‘t.’ 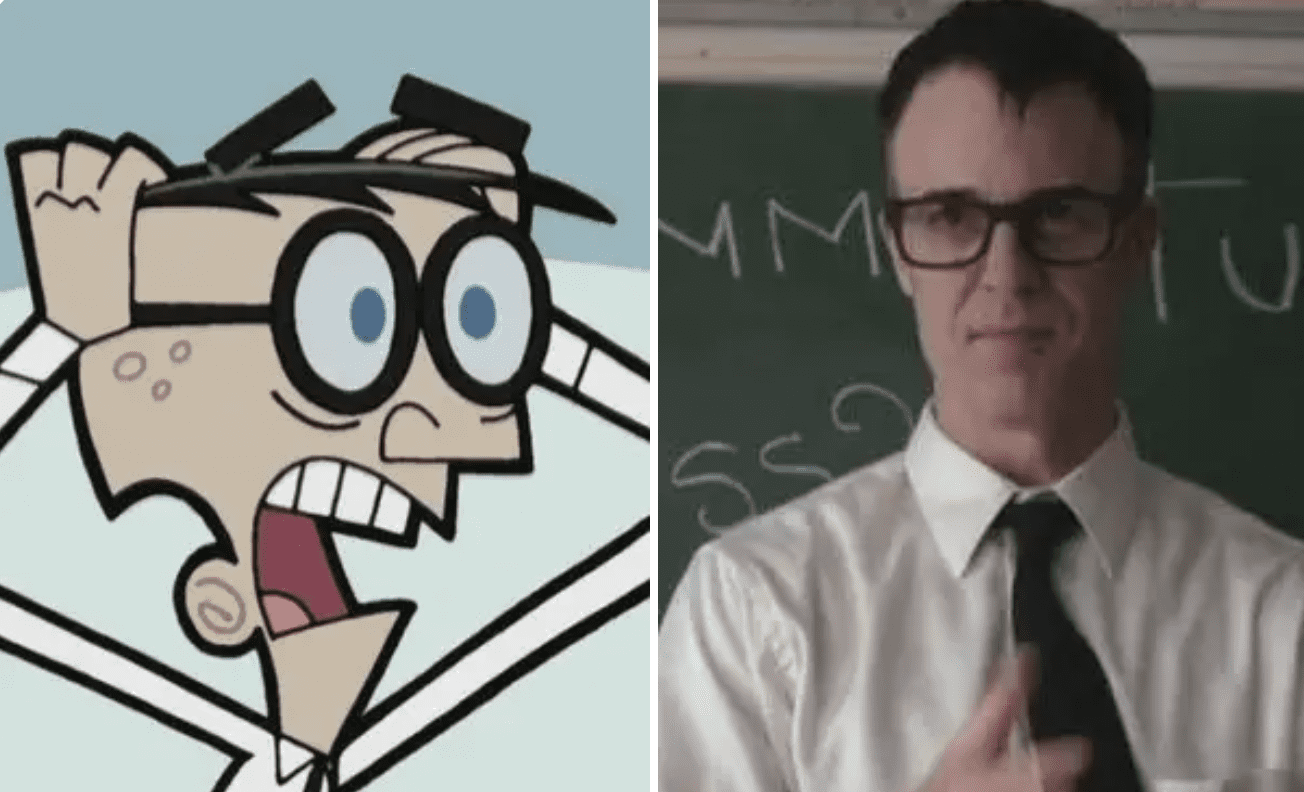 The movie might have been a bust, but she definitely wasn’t. 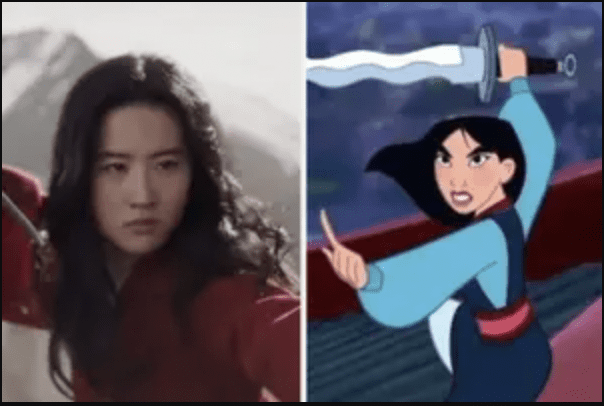 The hair and makeup people were surely involved, but the resemblance is uncanny. 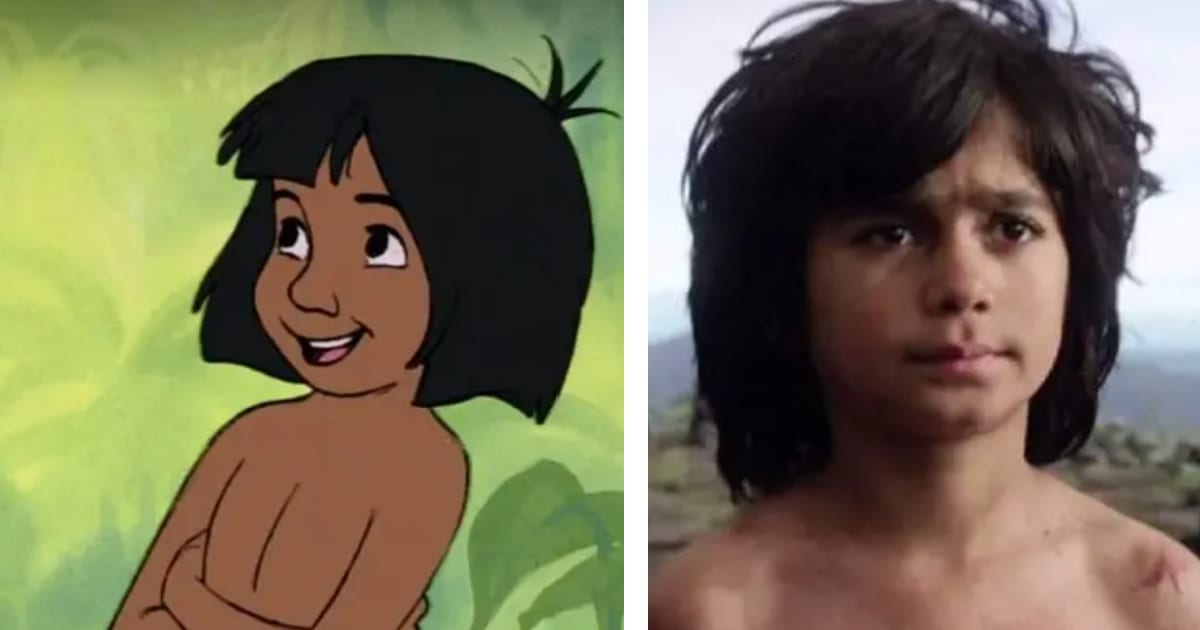 They could not have found another person who resembles her more. 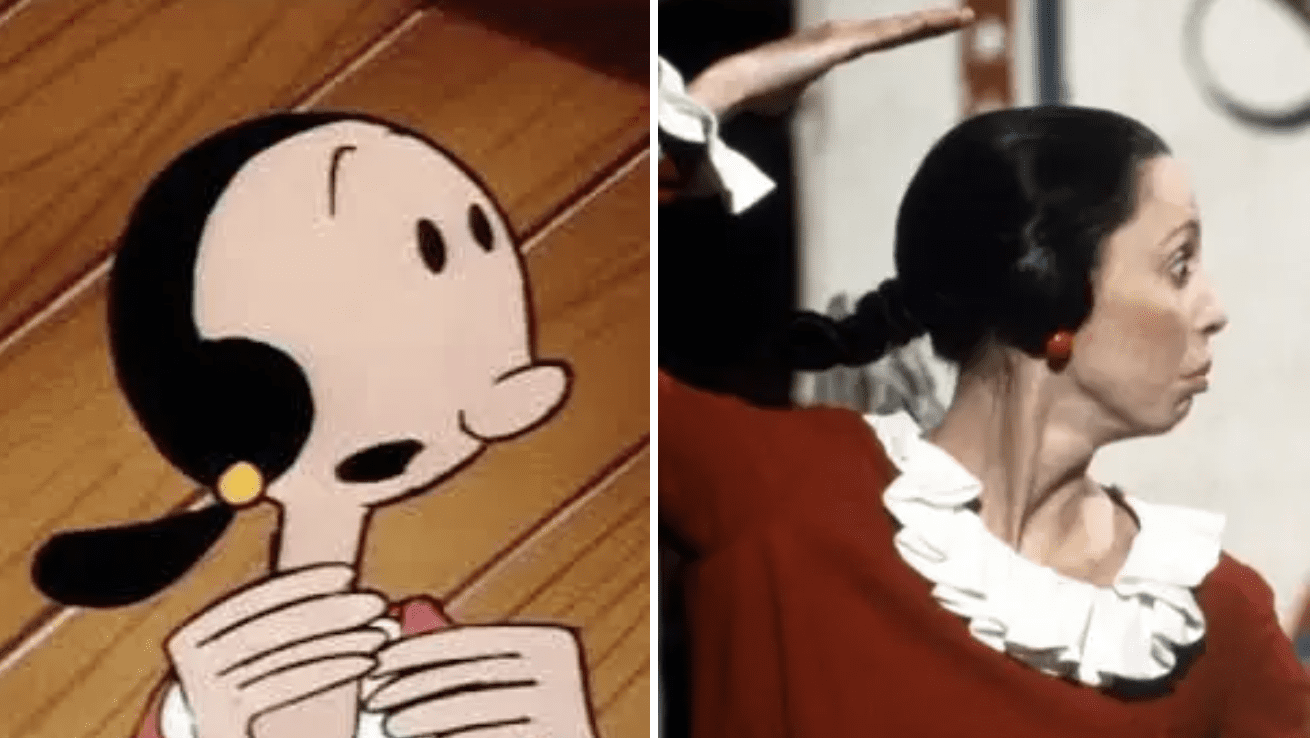 All of the casting in this movie was A+. 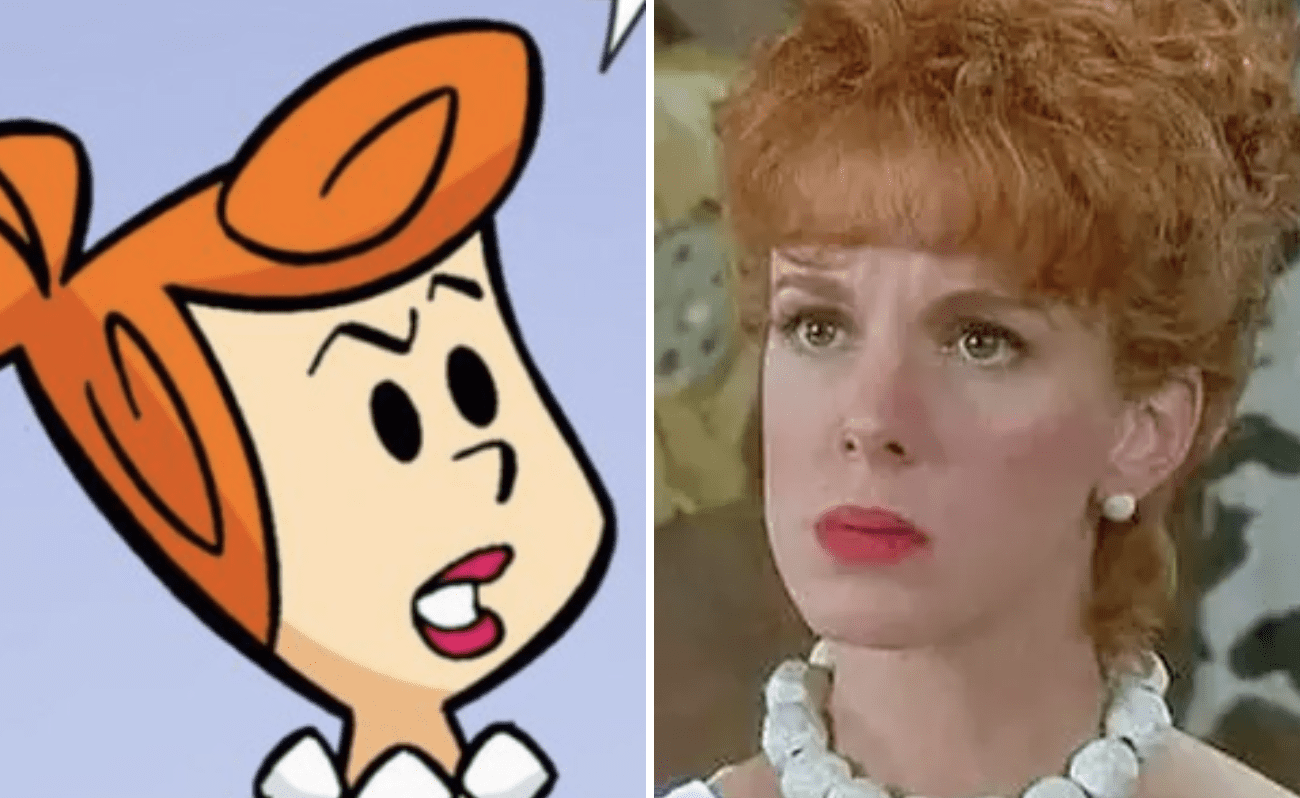 I would watch this all day, every day. Just saying. 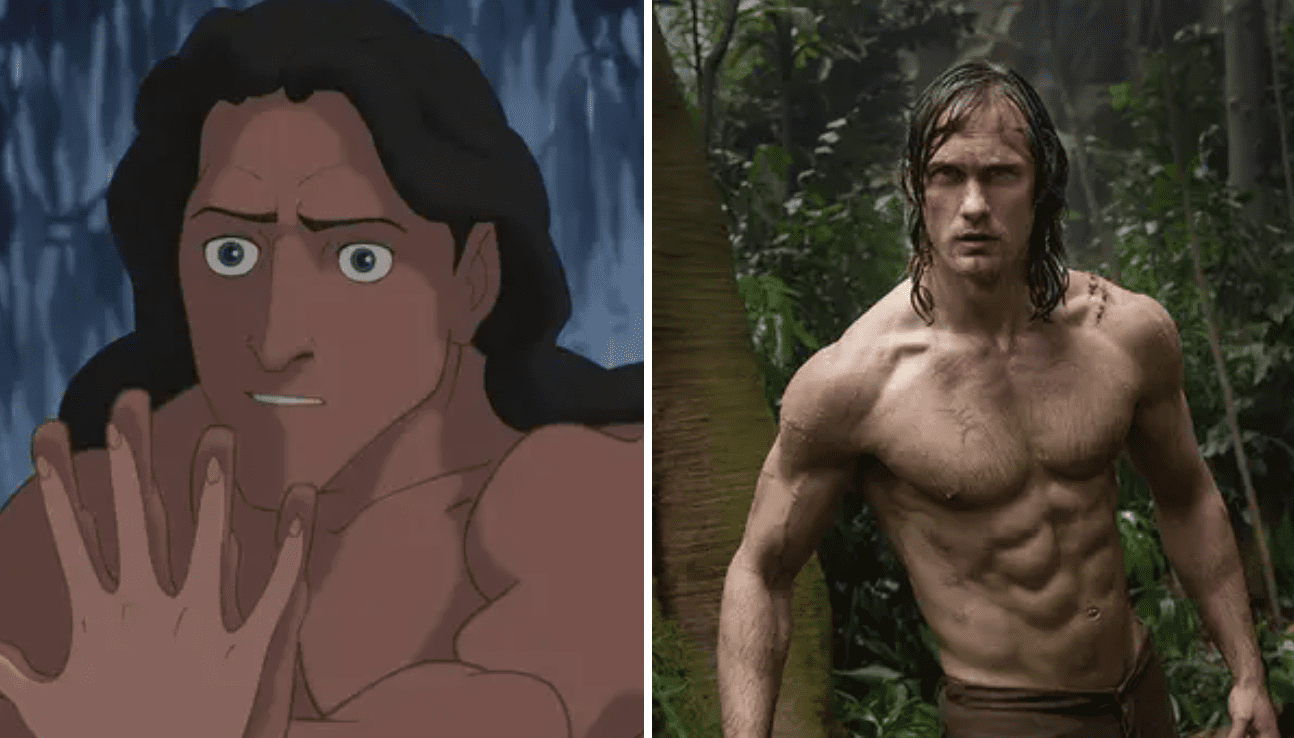 No one else could have done it as well. 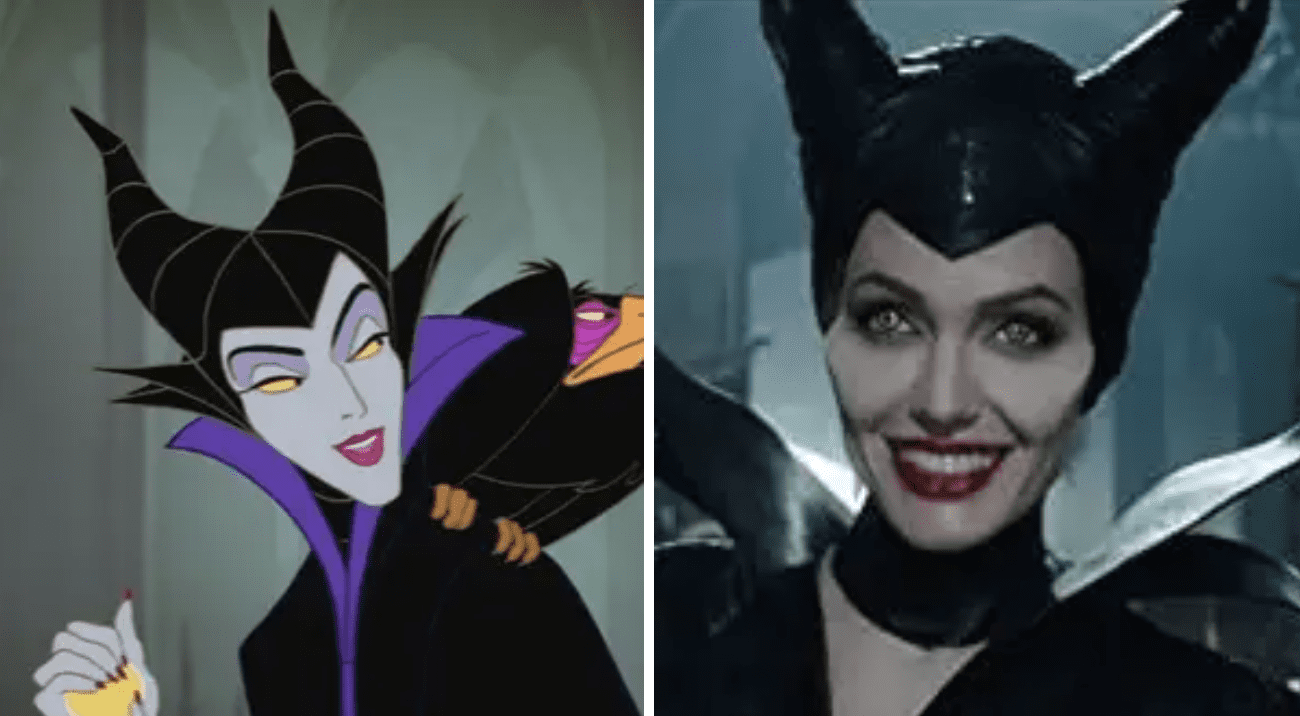 I don’t think they could have found better actors if they tried, to be honest.

Which one of these was the most perfect for you? Or can you think of a better one? Share with us in the comments!