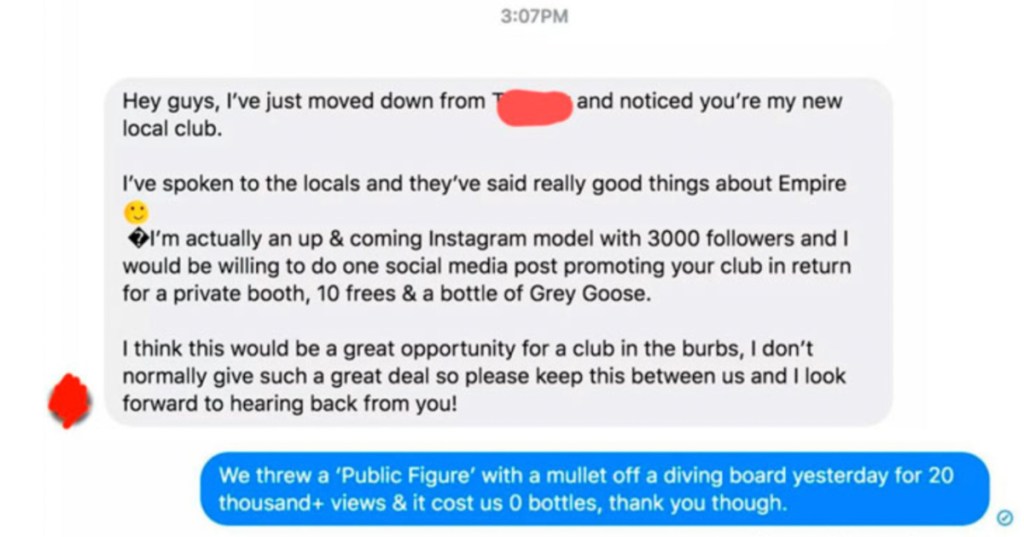 18 Entitled People Who Will Ignite Your Righteous Anger

There are so many good things about the way the internet connects us, both with people we know and love and with complete strangers all around the globe.

There are downsides, too, like realizes just how many people in this world are completely clueless, or who expect things from others that they have no reason to dole out for free – actual items, but also expertise and the like.

If things like that burn your britches, these 18 people’s begging is going to light your booty on fire.

18. He just kept digging himself deeper and deeper. 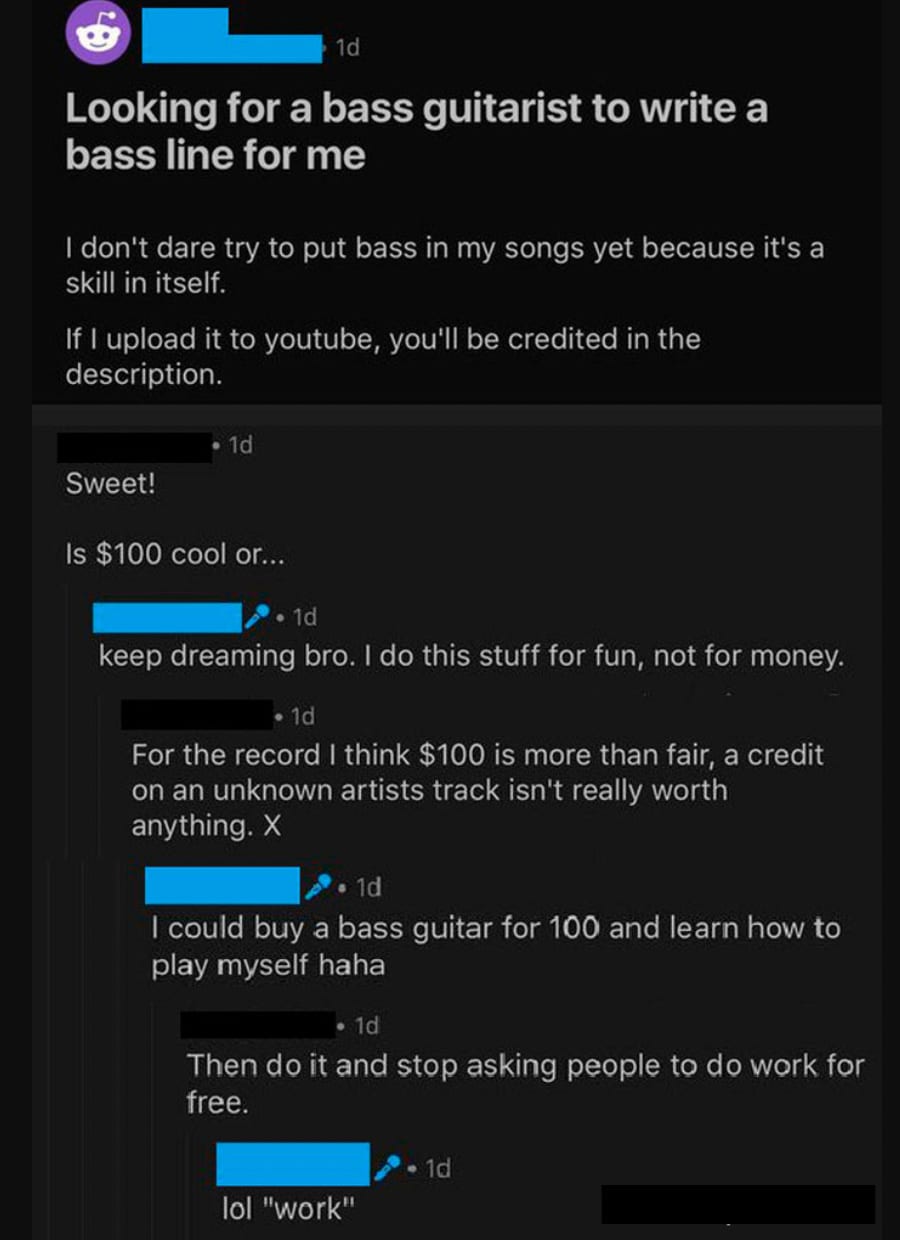 17. There are a bizarre number of people who expect strangers to care about their kid’s Christmas.

I mean, I like kids but it’s really not my problem. 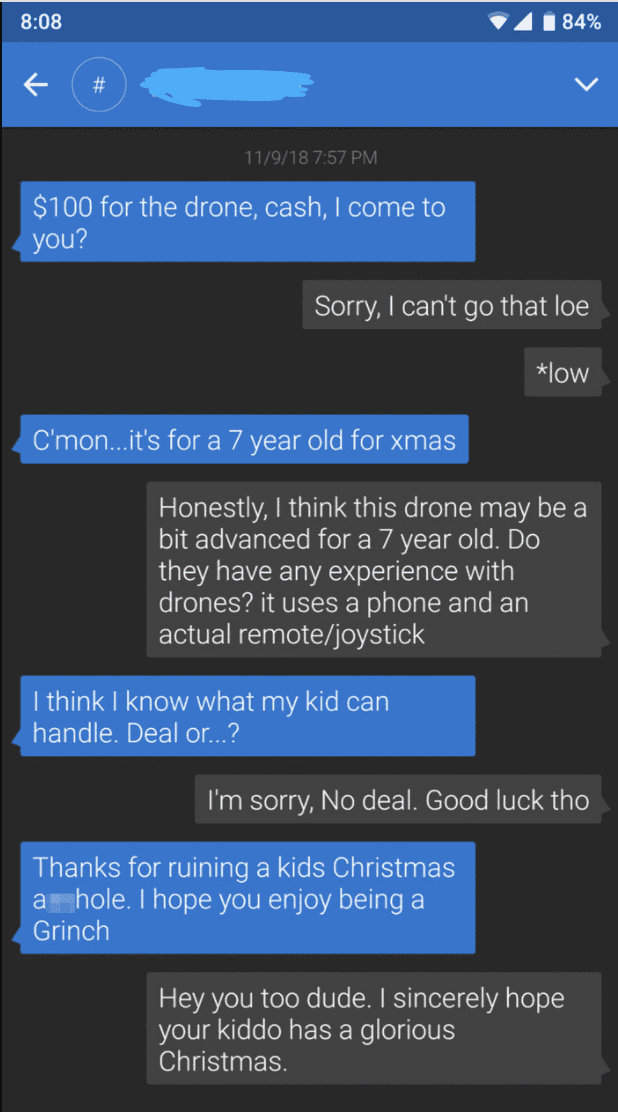 16. People will always surprise you.

And not in the best way. 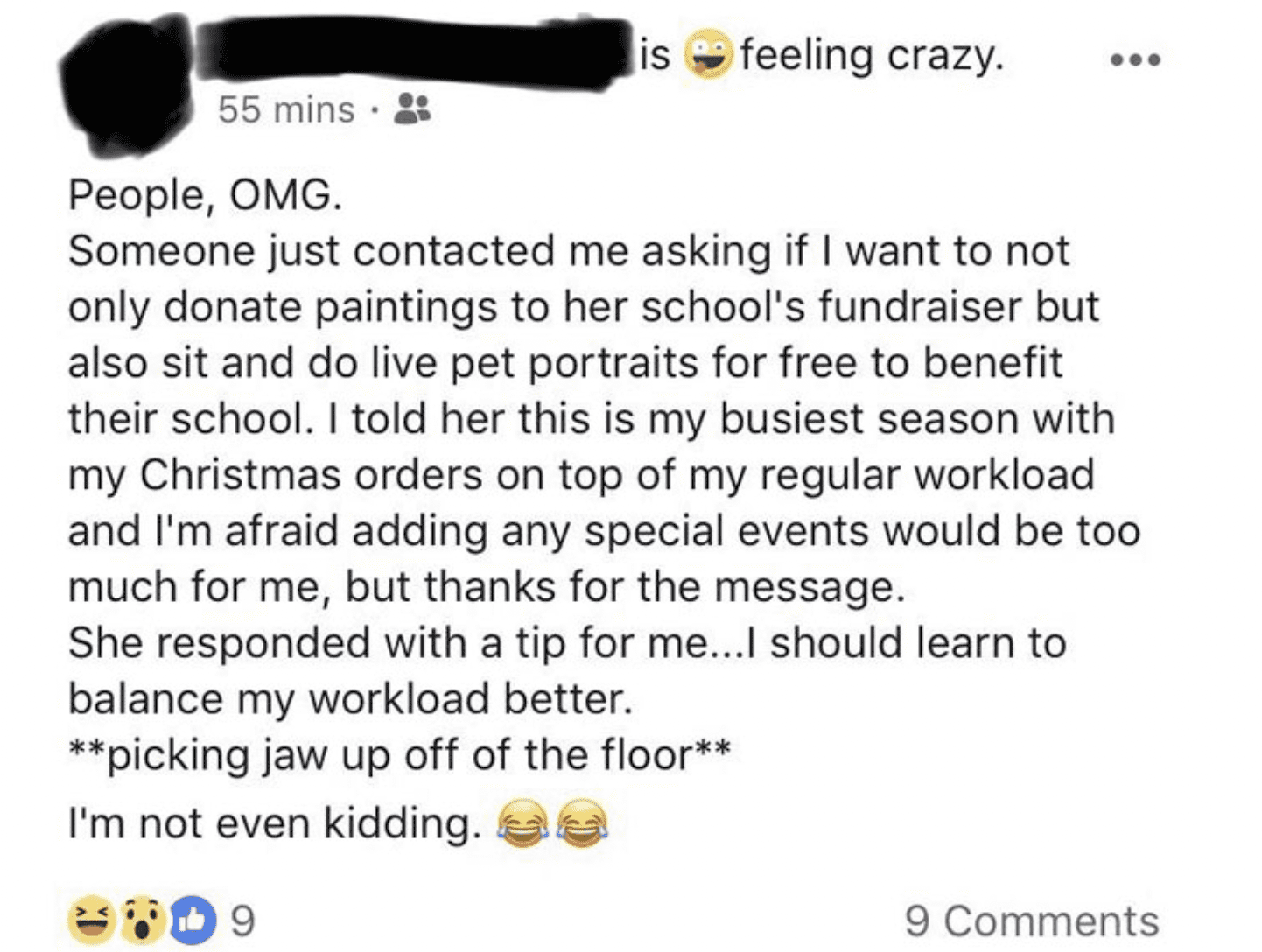 Take that mess and stuff it in a sack, sir. 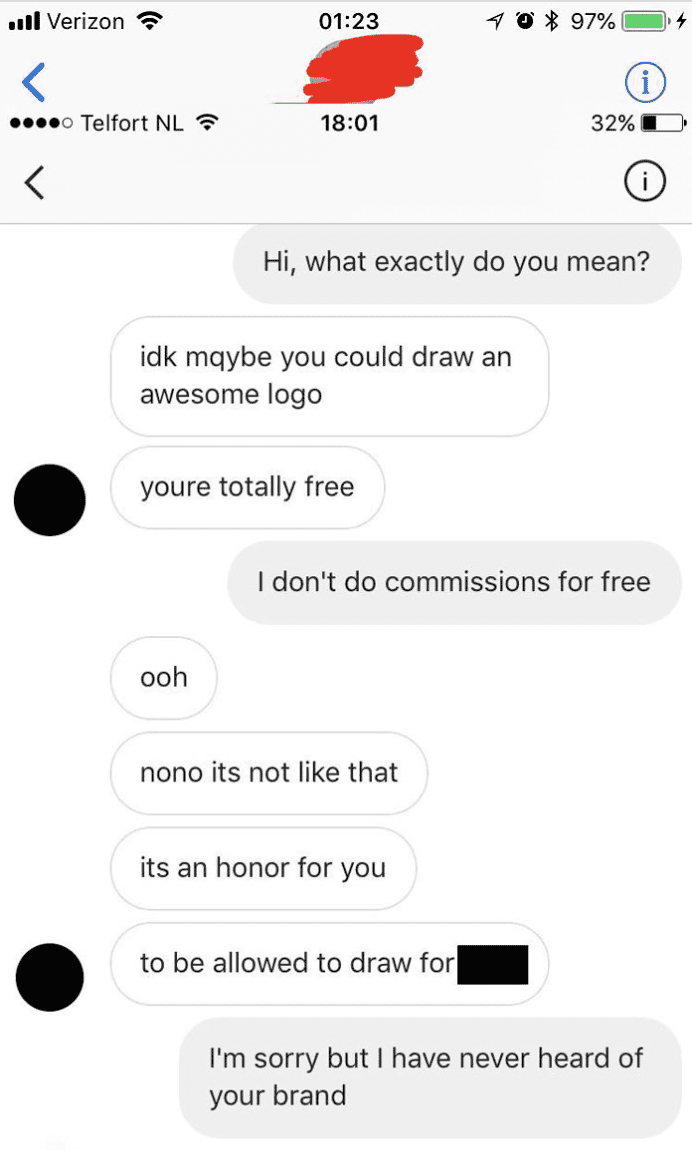 Imagine having the gall to crab about getting a nice gift. 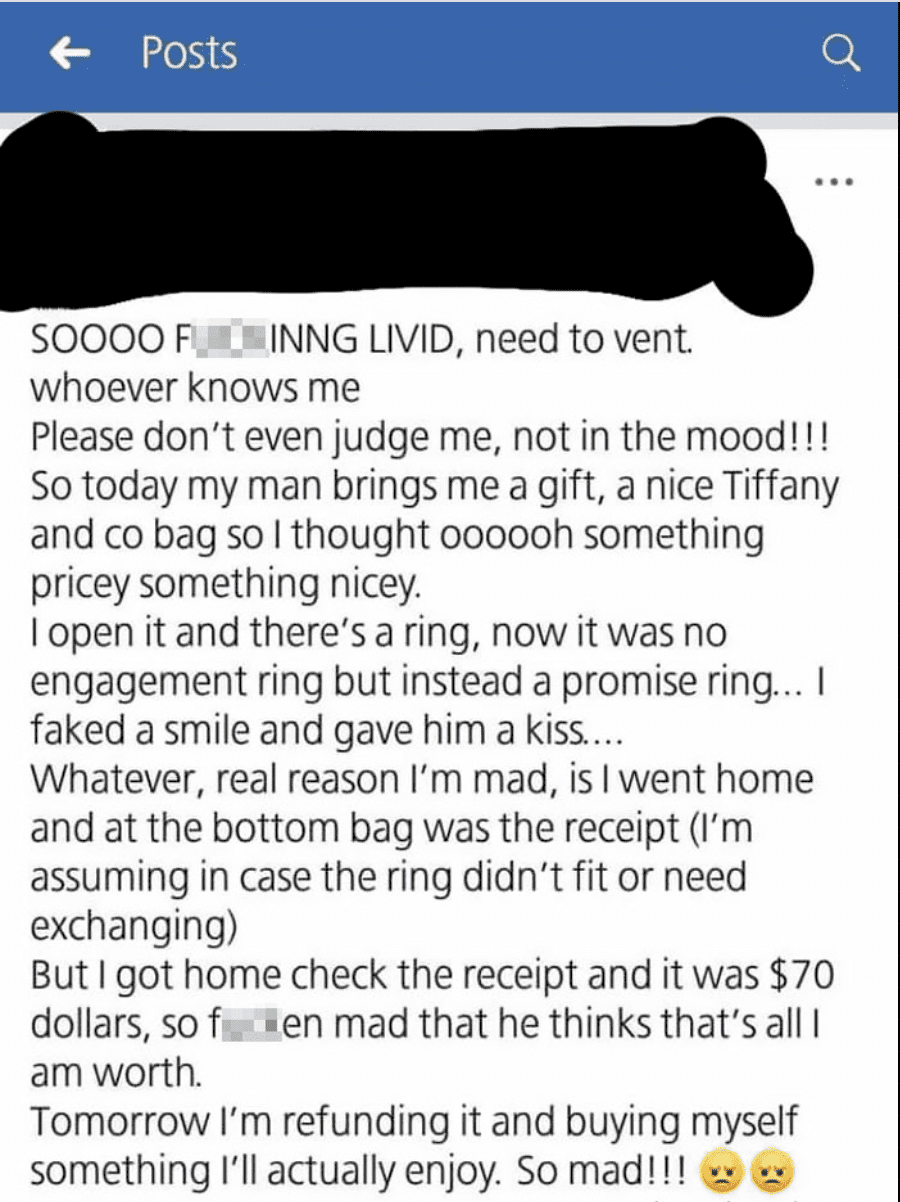 Those are tough to come by, I would think. 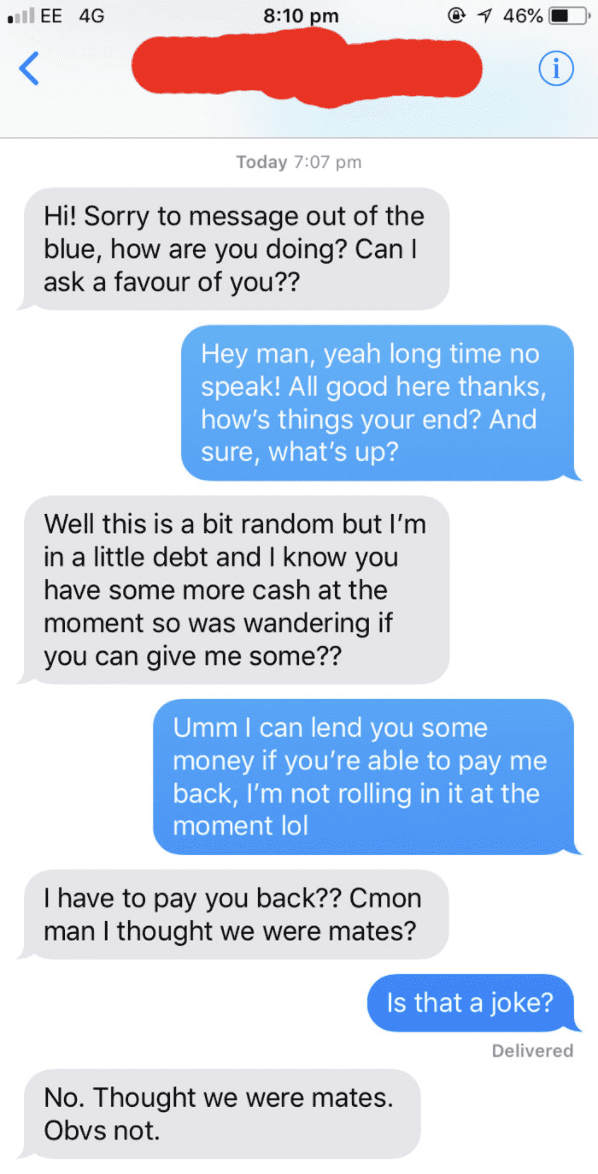 This does not seem like the start of a beautiful friendship. 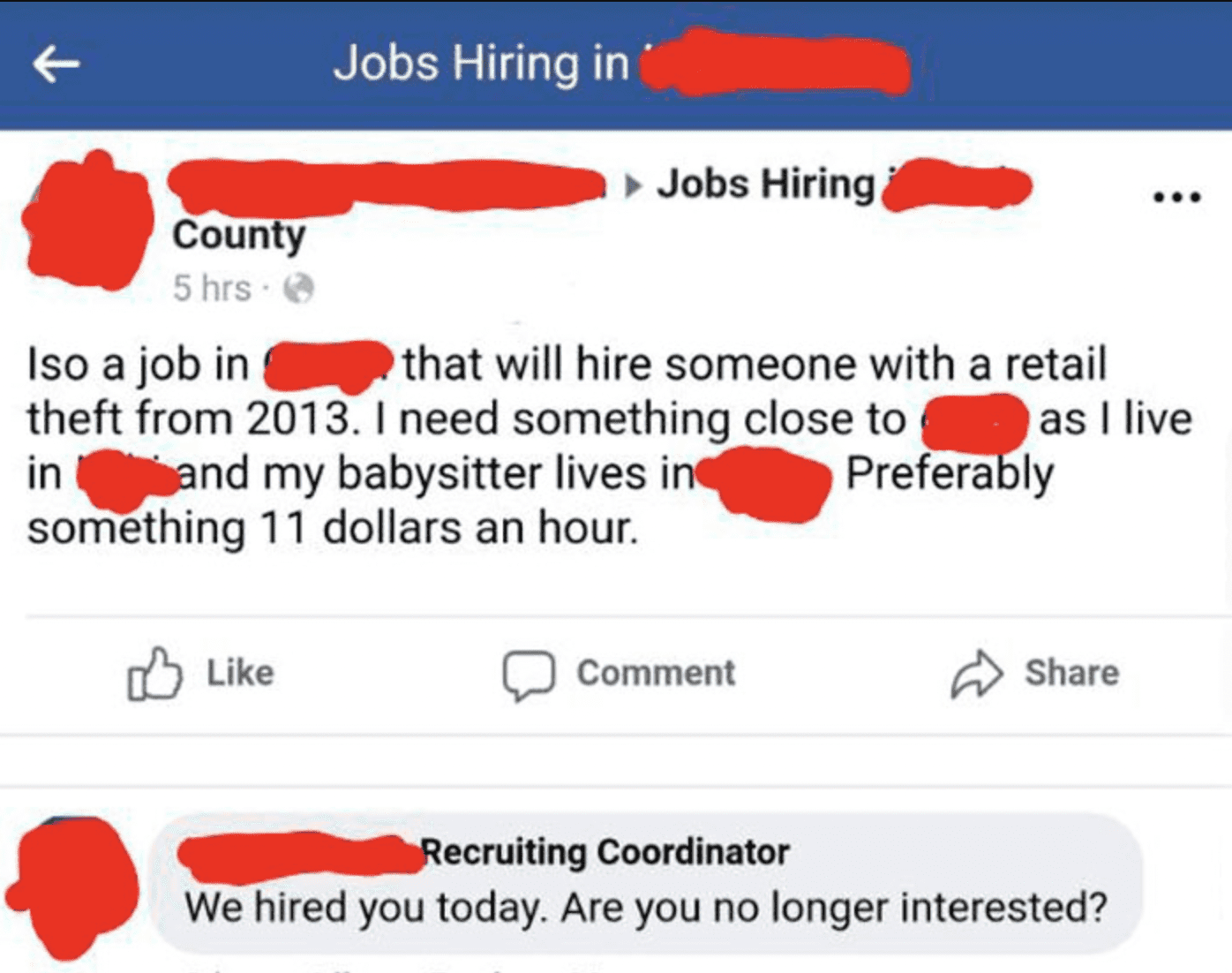 11. Do they imagine people want to be in weddings?

I need to know whether they had a wedding party at all. 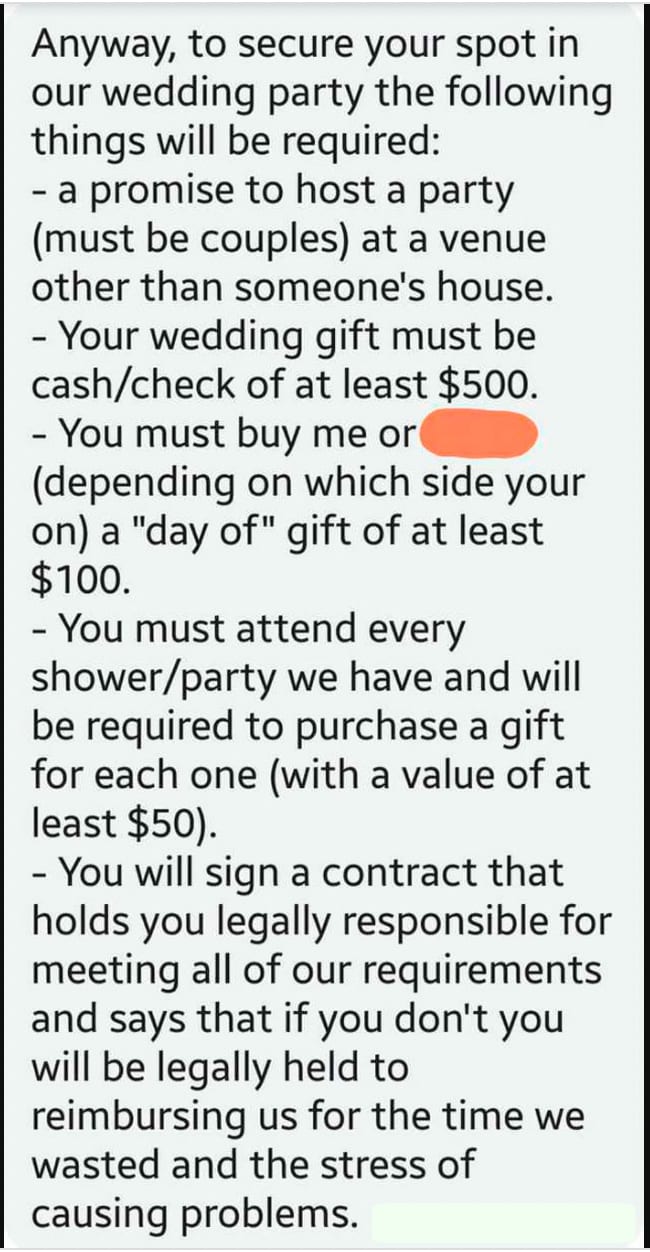 Kind of hard to blame him on that one. 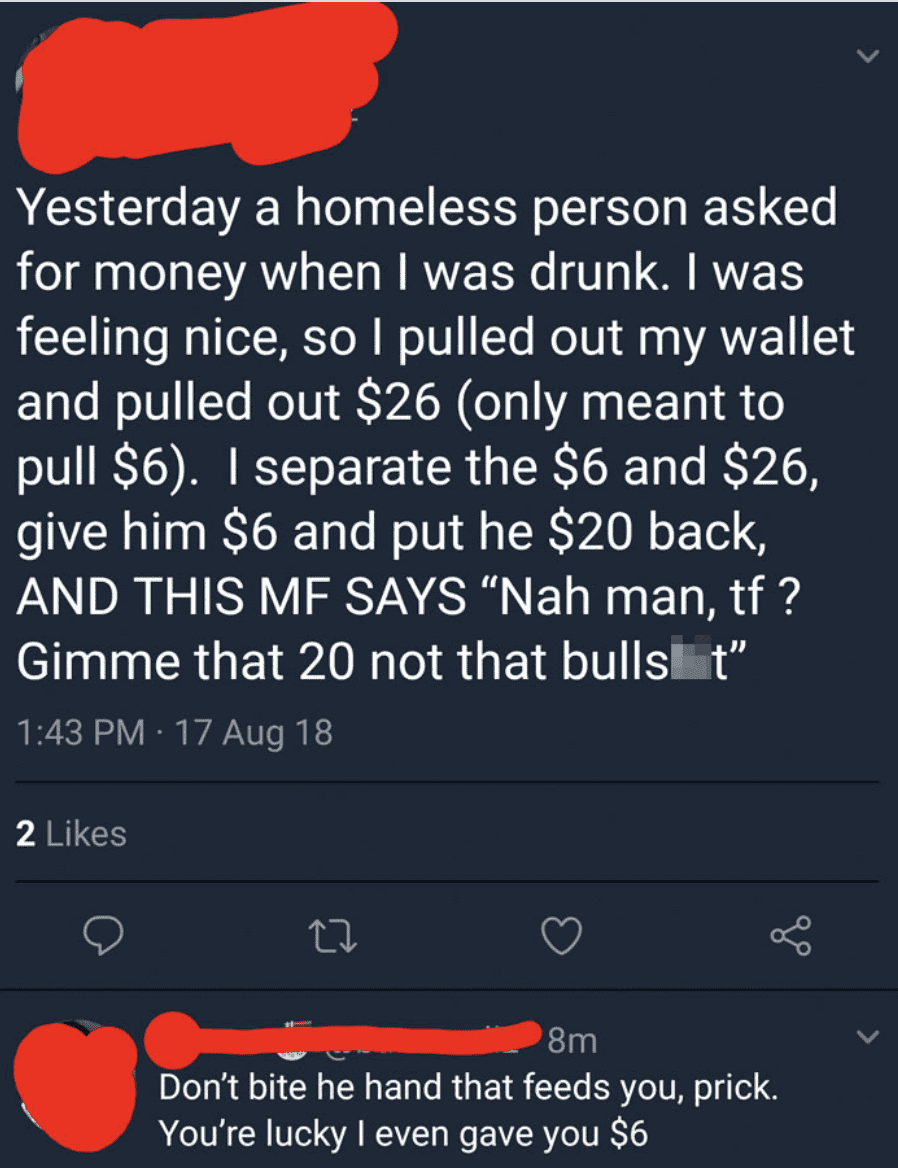 9. We all have to draw the line somewhere.

I guess for some people, that boundary is mayonnaise. 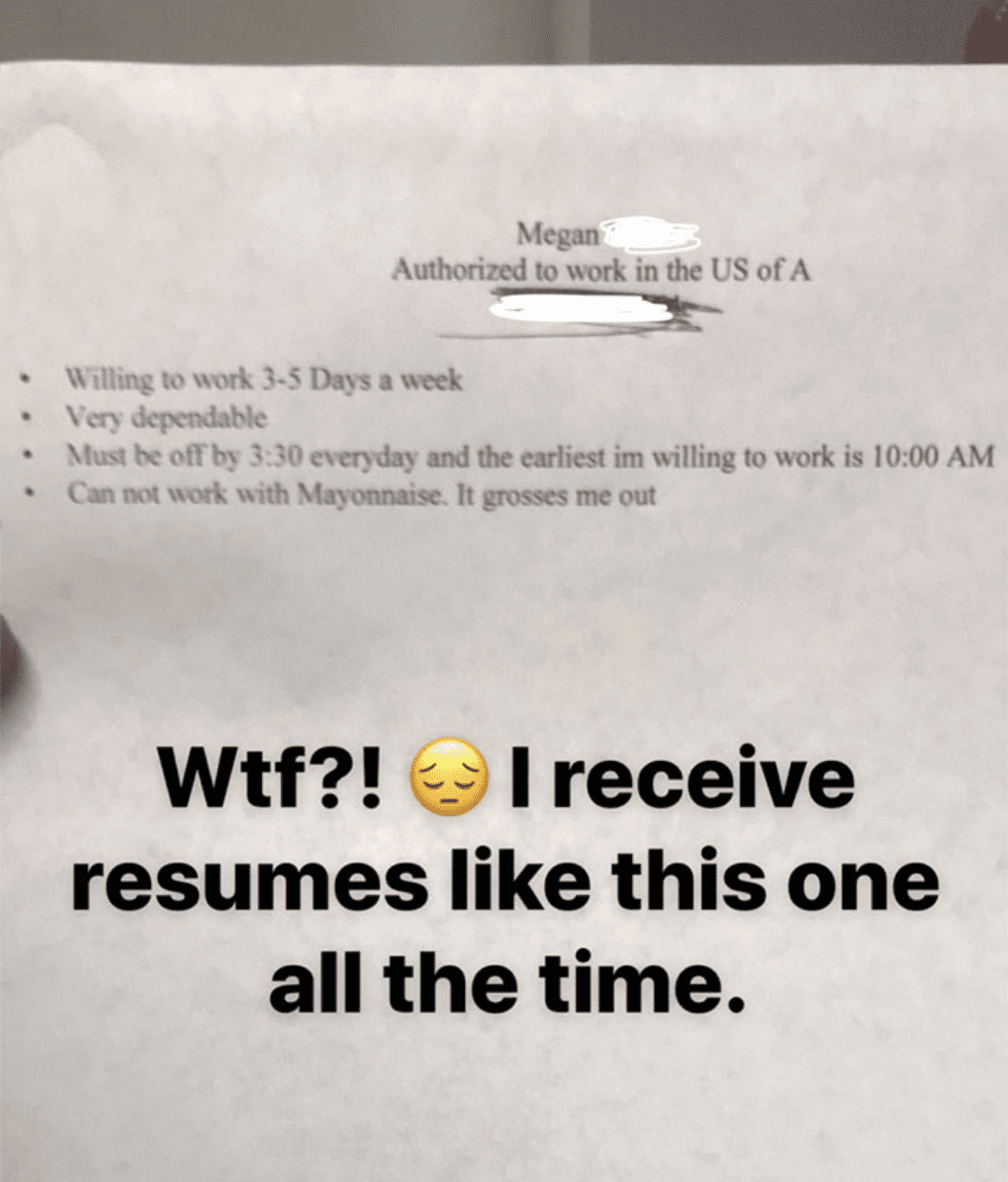 8. Someone needs lessons on negotiations.

And also not begging strangers for expensive things. 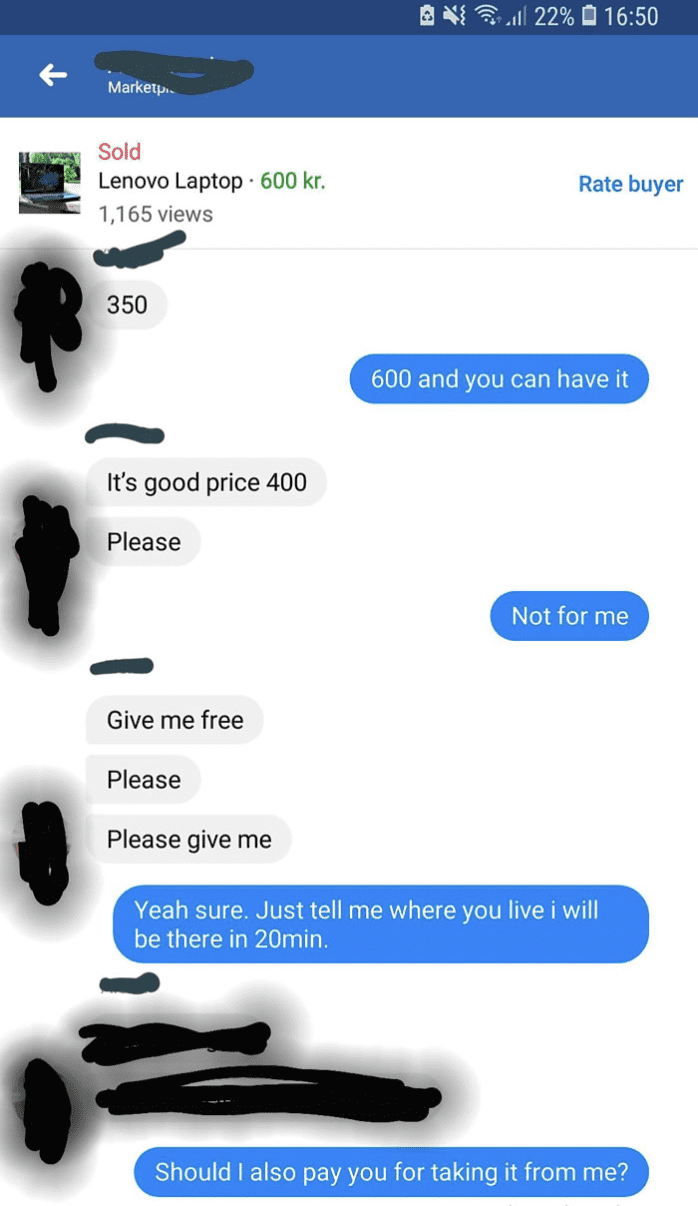 7. It’s not worth trying to talk sense with some people.

Apparently she didn’t really want to get there. 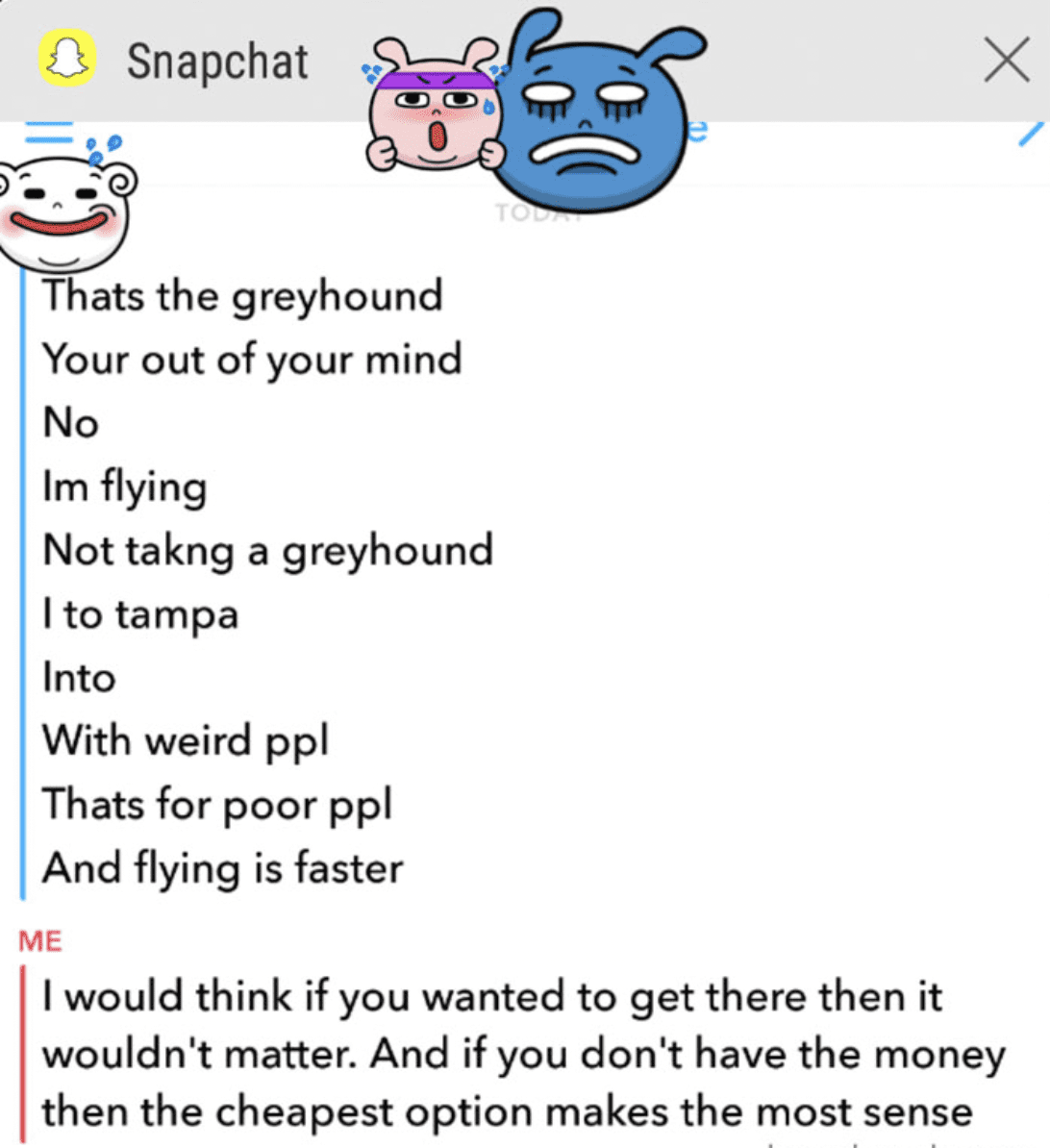 I hope he had her when he was young and still has a strong back. 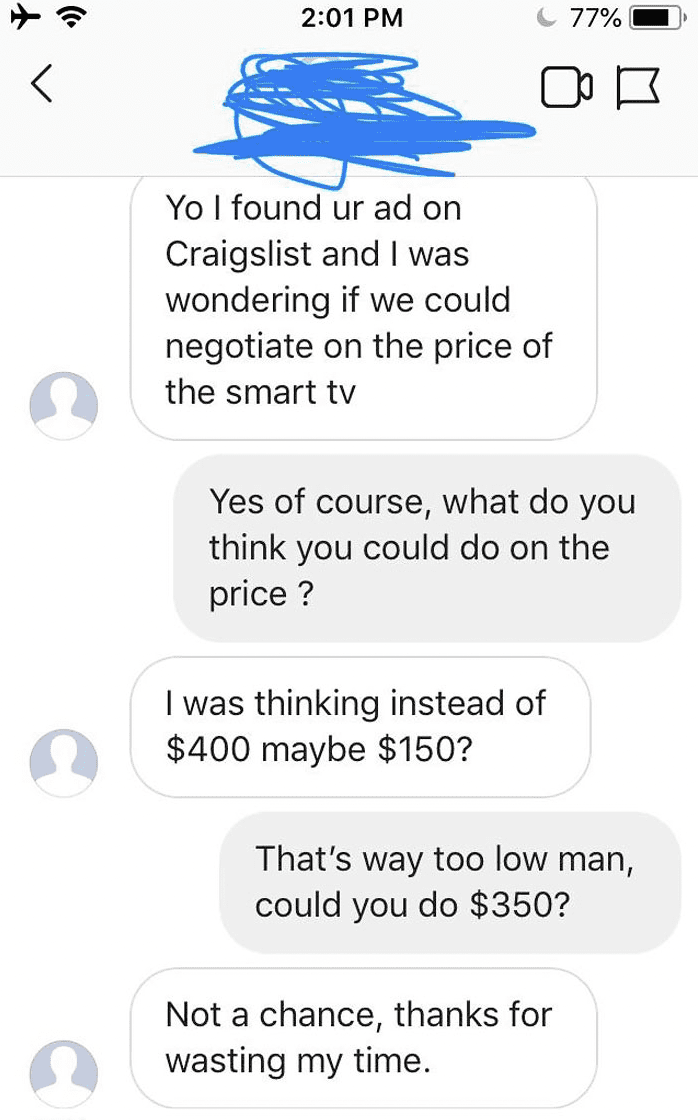 This is like a rude slap in the face at exactly the wrong time. 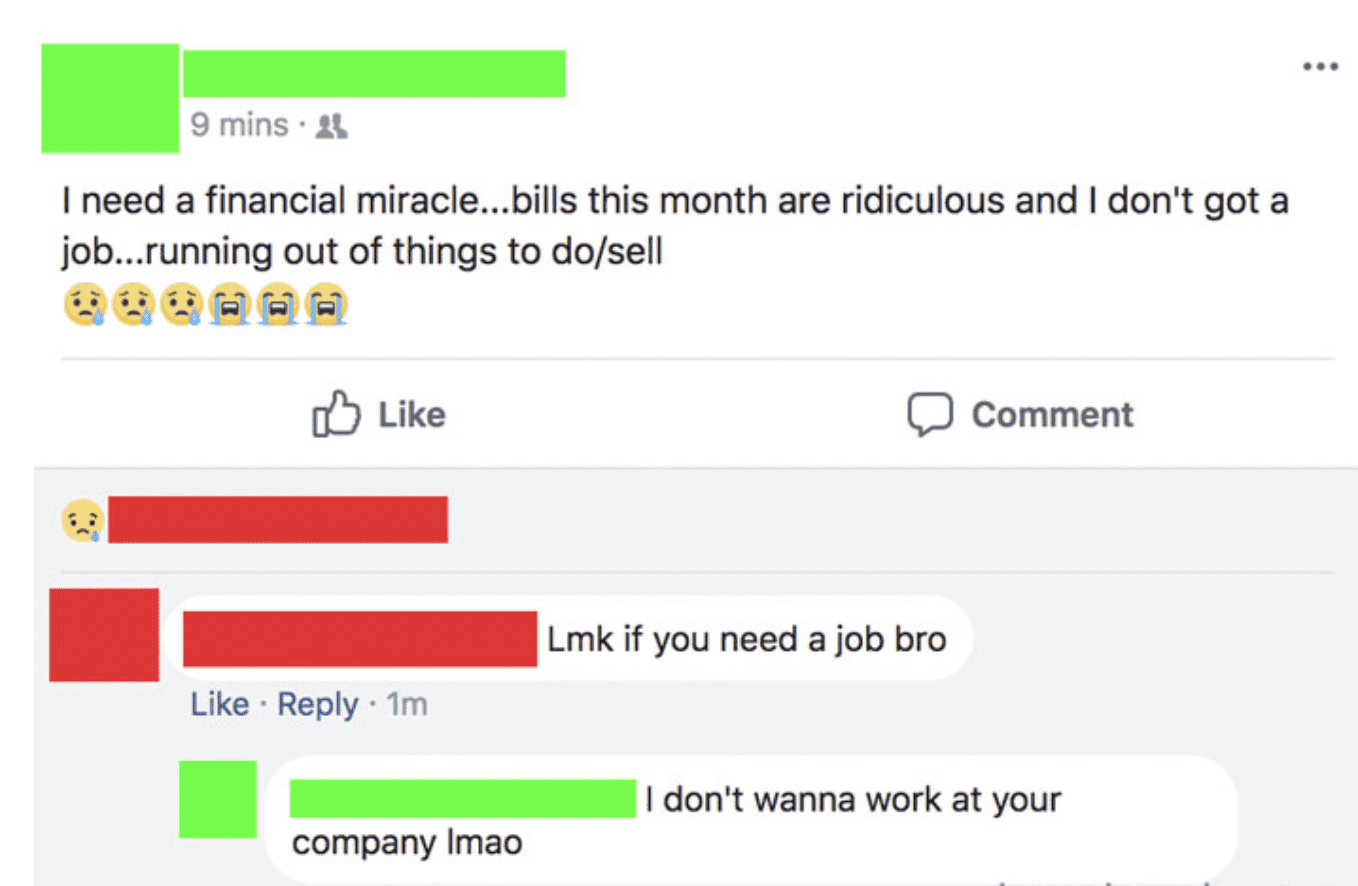 4. Someone’s time was wasted, that’s for sure.

Not ours, though. I don’t think. 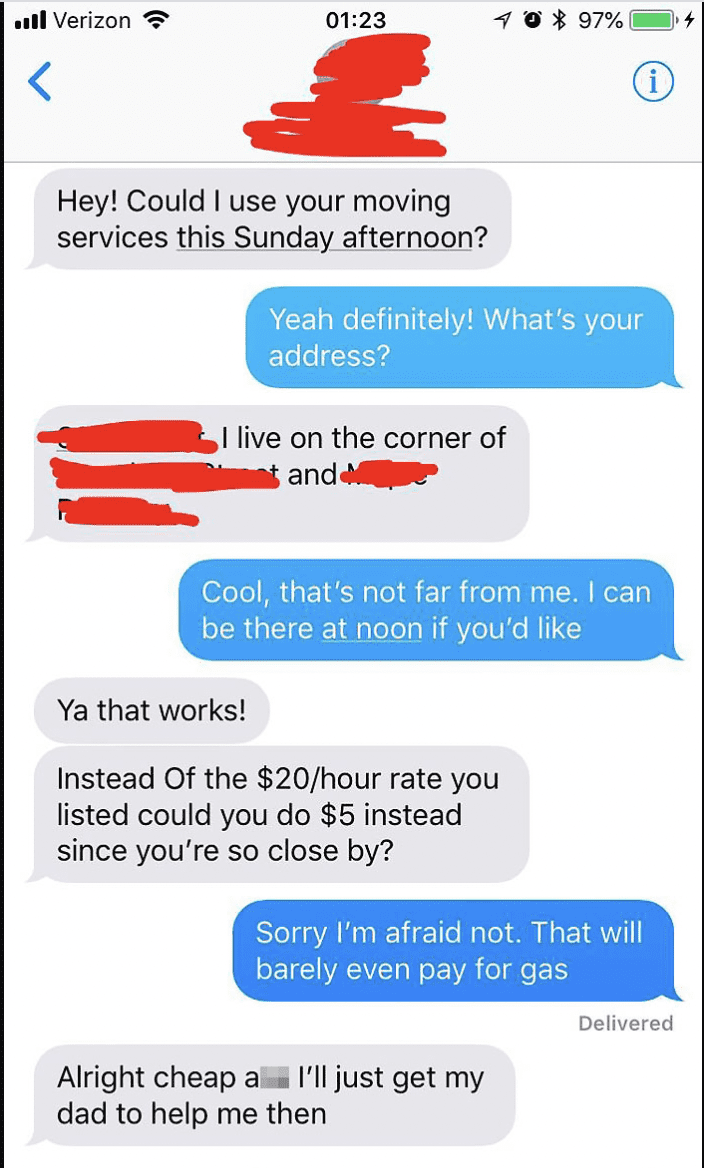 3. I wouldn’t even know how to respond to that. 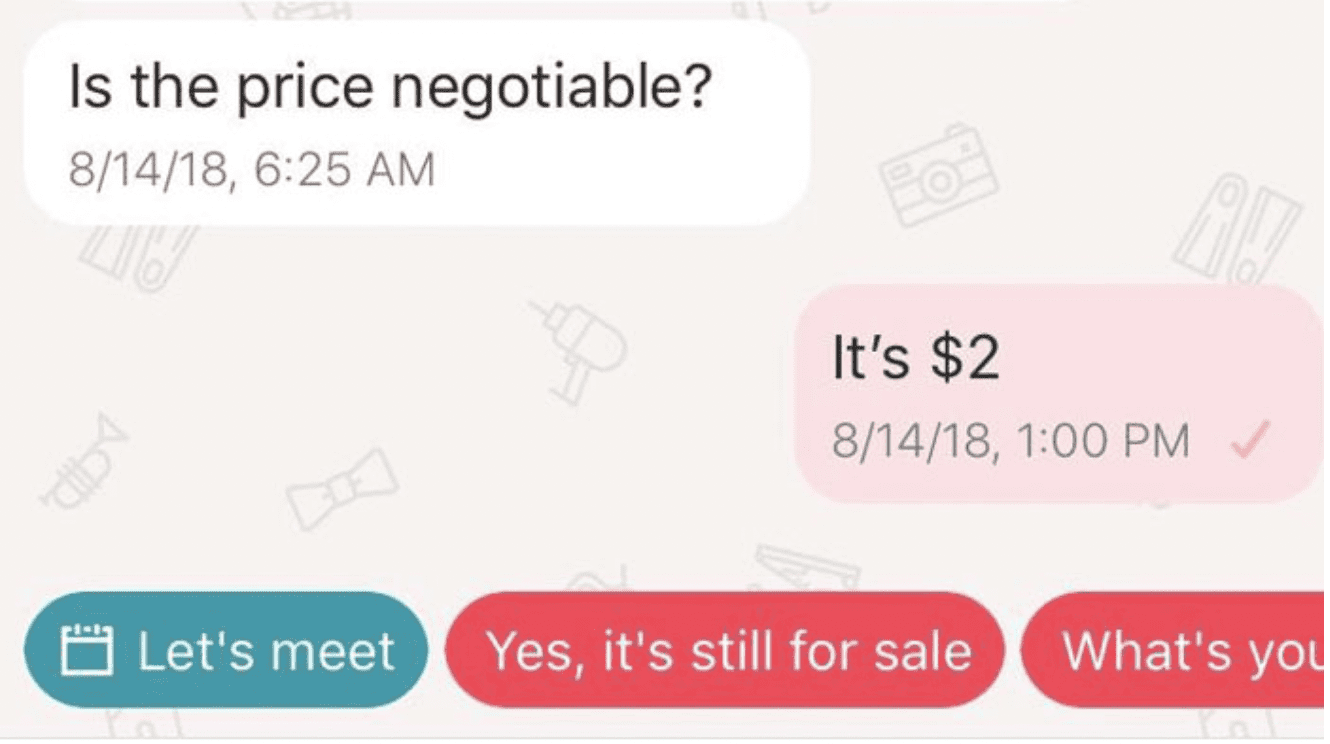 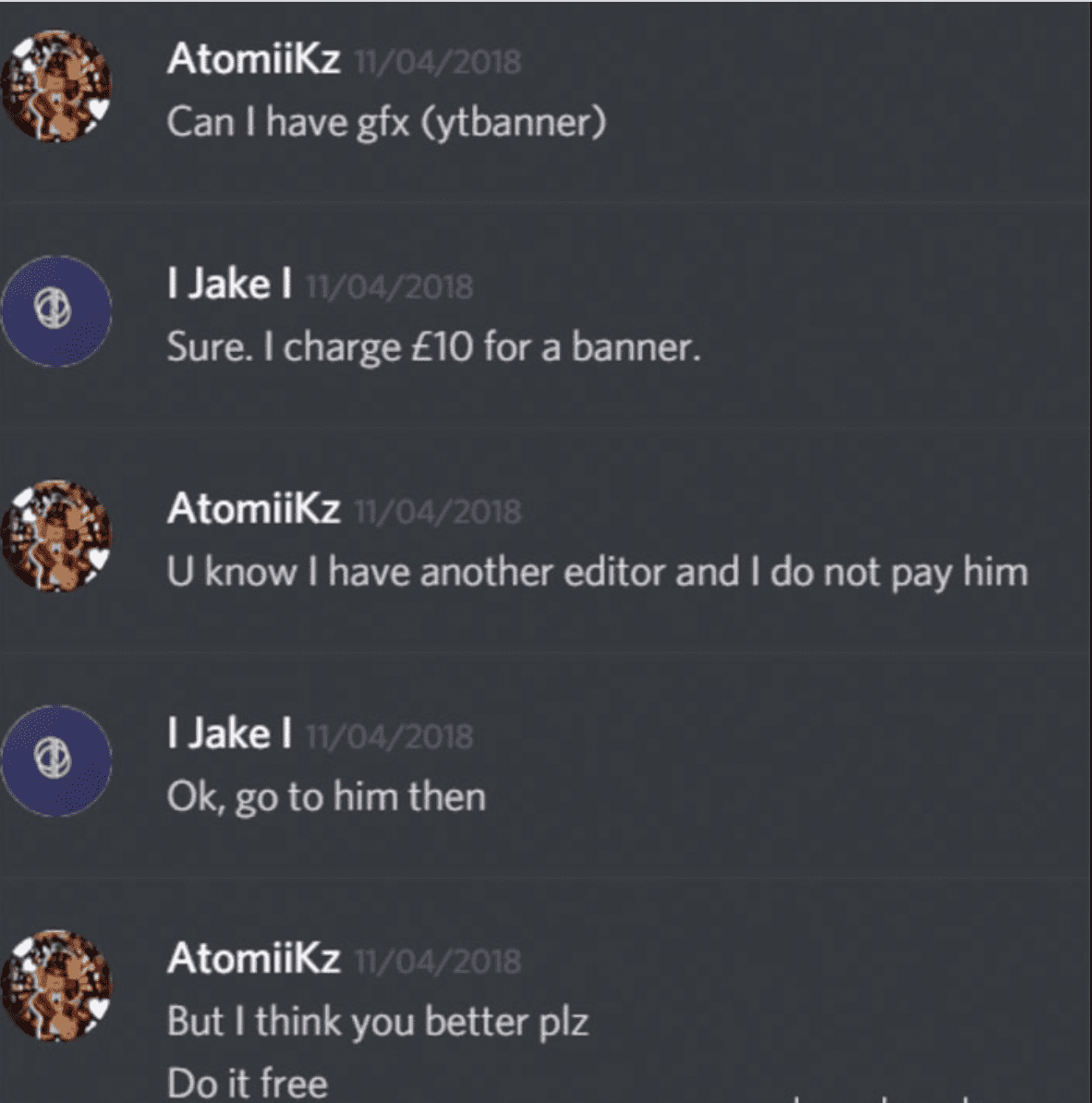 I have no idea what’s wrong with people, y’all.

Tell us your best (worst) choosing beggar stories in the comments!