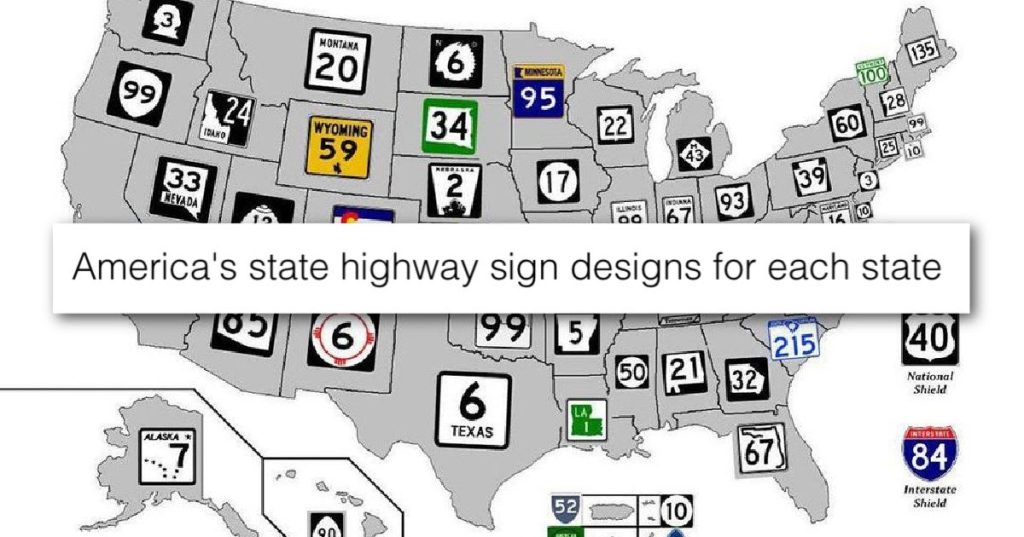 I don’t know about y’all, but I love charts. And graphs, and pie charts, and really any pretty configuration of interesting facts. You can literally make one using any information you’d like, and somehow once it’s all colored and arranged, you want to know what it says.

At least, I hope that’s how you feel, because below we’ve compiled 18 super fun charts that aim to teach you a thing or two about the U.S. of A.

18. House styles across the country.

For the next time you’re browsing Zillow just for fun.

A Visual History of Homes In America from coolguides

17. This one, showing elevation levels in the States.

It’s really so much more diverse than you might have thought.

Elevation in the United States from coolguides

It’s kind of shocking to see it visually, though.

This is pretty cool from Visual Capitalist! The biggest employer in each state of the USA. from coolguides

They really are big and blue over Texas, y’all.

Which city in the Americas has the bluest sky? [OC] from coolguides

13. If you can never quite wrap your mind around latitudes and longitudes.

I know some of these really raised my eyebrows.

12. The deadliest highways in America.

Some good information to have before you set off on that next road trip.

11. Snow day requirements, for the kids in he house.

Or maybe for the teachers, too.

How much snow does it take to cancel school? from coolguides

And not just a little bit, either.

I definitely had to zoom in on this one.

8. I really thought Chick-Fil-A would be higher.

The Revenue of Fast Food Chains in America from coolguides

6. The cultures within states and regions.

No, we’re not all the same.

Guide to the cultural regions of America from coolguides

5. The state highway designs at a glance.

I told you these would be both random and fascinating!

America’s state highway sign designs for each state from coolguides

4. The classic sandwich choices of every state.

Though as a Missourian, I have no idea where this information came from.

United States of Sandwiches from coolguides

I will never get tired of urban legends.

The Scariest Urban Legends in Each State of America. from coolguides

2. If you need to communicate in American…

Even us natives have a bit of trouble on occasion.

How to Speak American from coolguides

You know, in case you’re looking to move.

Life Expectancy in the United States (by state) from coolguides

There you have it – my visual learners should be super happy!

Which one of these surprised you the most? Tell us in the comments.