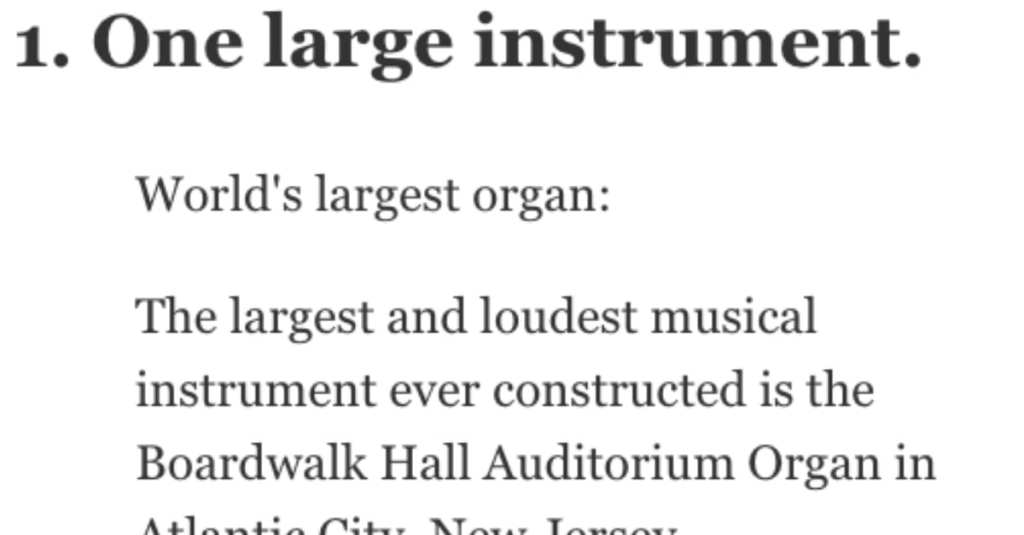 Records were made to be broken – at least, that’s what they say. Very few world records will stand the test of time, because human beings are always looking for faster, better, more efficient ways to do everything.

Some things, for one reason or another, do seem like they might never be broken – and here are 19 world records people think will definitely stand.

The dude is part of the highest scoring pair of siblings in NHL along with his brother Brent who tallied I believe 5 points in his brief career.

I’ve seen some talk about who is the “GOAT of GOATs” between all the sports and it’s pretty unreal how little respect Gretzky gets, although with how limited hockey is in popularity it’s not too surprising.

18. The rules have changed.

Several baseball records won’t be beaten due to the way the game is played now, one of the big ones being Cy Young’s winning record.

No pitcher will ever match that because they don’t pitch every day any more. No other player has even come close, that record has stood for over 100 years.

The final episode of MAS*H, which aired on February 28, 1983, was the most watched series finale ever, drawing in 105.9 million viewers.

Because there were only 3 or 4 channels when it aired, I think the viewing numbers are untouchable.

Same for Nolan Ryan’s strikeout record. It just won’t happen with the advent of strict pitch counts, five-man rotations, and the general shift in caution with pitchers.

Justin Verlander is the active leader in strikeouts with 3,013, but he is 16 years into his career and is 37.

Nobody will ever catch up to Nolan Ryan.

There are a ton of records that have been deemed to dangerous to attempt, and so the relevant organizations will not accept submissions.

Things such as longest time without sleep.

Greatest amount of extras used in a single movie scene.

Most films now prefer to use CGI for crowds of that size, so it’s likely to remain the record holder

13. Who would have thought?

I’m pretty sure too many people have died trying to break boating speed records. Turns out rocket engines and water are a dangerous combination.

Most of the “world’s youngest” records have been retired.

So you can definitely still do it- I know a family whose twins are the unofficial youngest to cycle the Pan-American highway, for example- but no one will recognize you for doing so.

David Blaine looked into breaking the no sleep record but decided it was too dangerous even for him.

A lot of “fattest animal” records are also retired to discourage animal abuse.

There are so many options now, it would be nearly impossible to reach that level of saturation again.

8. Too much pressure on small shoulders.

Both Alfonso XIII of Spain and Jean I of France became kings immediately upon birth, as their respective fathers died before the sons were born.

They changed the guidelines on the specifications that the javelins could be made to so that they wouldn’t fly over 100m and impale the running track/runners, so 106 will never be beaten

The longest-lasting lightbulb is still switched on and burning after 120 years of operation.

5. Unsettling to think about.

Visible stars and galaxies. As the universe expands and light red-shifts more and more of the theoretically possible viewable stars and other celestial bodies disappear.

If we had a perfect telescope and cataloged everything we could, we would notice that catalog shrinking little by little every year as object forever red shift out of our view. The ballpark figure is that we lose 60,000 stars every second from our viewable range.

4. Unless someone let it.

I recently read about the Champawat Tiger.

A bengal tiger that killed 436 People and with that is in the Guinness Book of World Records. She was shot dead in 1907.

I don’t see with today’s technology that a Tiger would ever beat that record.

tallest person ever; nowadays the condition he had would be treated much earlier.

He was from a town over from me. They have a life-sized statue of him. Poor guy only lived to 22.

The largest and loudest musical instrument ever constructed is the Boardwalk Hall Auditorium Organ in Atlantic City, New Jersey.

Completed in 1932 by the Midmer-Losh Organ Company, it had two consoles (one with seven manuals and another movable one with five), 1,477 stop controls and 33,112 pipes, ranging from pencil-size to 64 feet tall, both wood and metal.

It’s said to have “the volume of 25 brass bands,” with a range of seven octaves.

I think the reasoning here is solid.

What’s a world record you think will stand the test of time? Add it to the list in the comments!