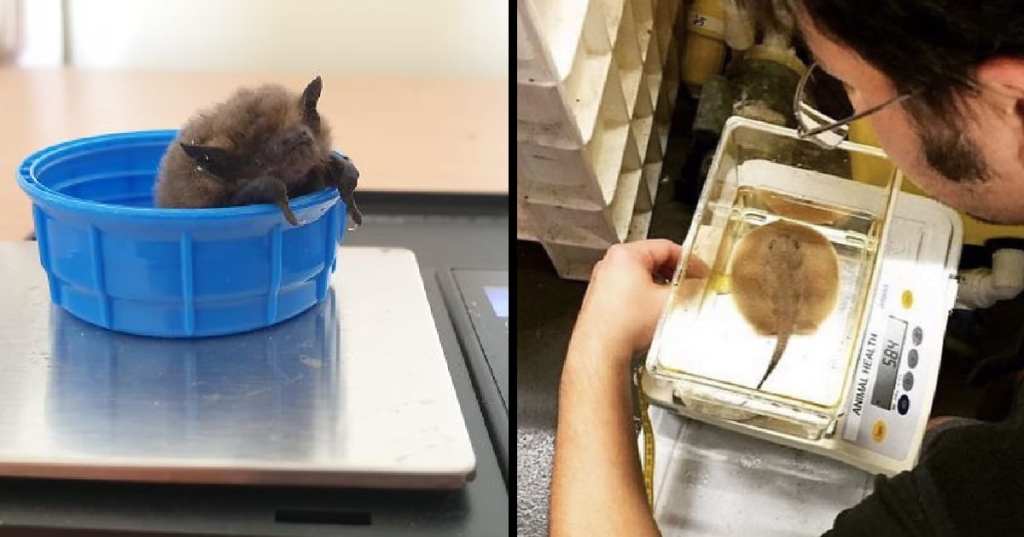 Anyone who has ever owned a pet knows that it can be tricky to get a good weight for them. They’re wiggly, they’re uncooperative, and that’s just for relatively small animals, right?

Now think about being a zoo vet and having to weigh things like hippos and giraffes…it would get pretty complicated, right?

Luckily, people have learned plenty of tricks over the years – here are 20 clever ones you probably never imagined.

I mean, you could totally catch him if he got out, though.

I guess that’s probably a good rule of thumb.

You put him in a bowl!

Here’s how you weigh a baby cougar.

17. Are you weighing the human or the giraffe?

That takes one confident zookeeper.

Here’s how you weigh a baby giraffe.

This baby bat sitting patiently whilst being weighed from mildlyinteresting

15. I know this probably is supposed to keep them calm.

I work at a bird banding station, and we use burritos to weigh the owls we catch. from aww

Here’s how you weigh a baby orangutan.

He looks just about as thrilled about it, too.

11. I cannot get enough of these owls.

Their faces are priceless. 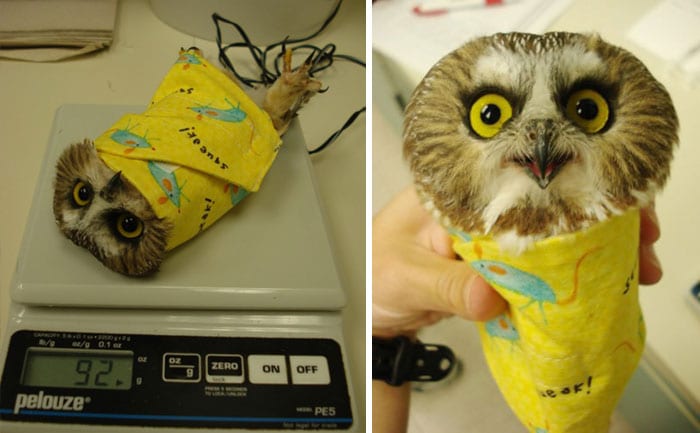 They love tricks, because they’re bored out of their minds. 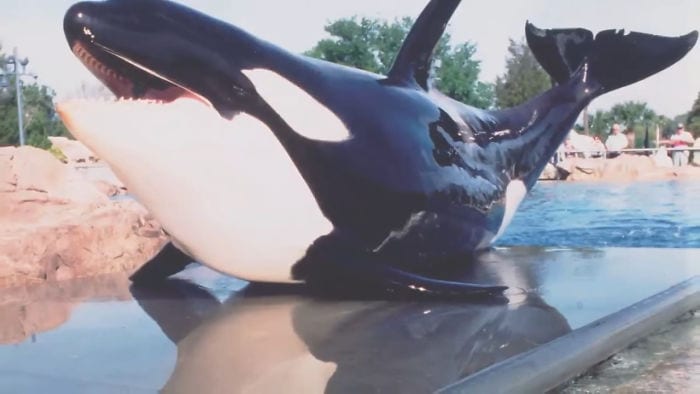 A penguin is cute anywhere.

Today I got to meet a baby rockhopper penguin. He has a downy feather mullet. pic.twitter.com/VrcNHkikTF

8. Who knew they started out so small!

Just keep him in the water!

The cuteness is way too much.

For a few seconds, anyway.

He could teach my kids a thing or two.

Here’s how you weigh a baby river otter.

4. That lion cub doesn’t look like it wants to sit.

There’s a cat for you.

Here’s how you weigh a lion cub.

Baby just wants to stay with his mama. 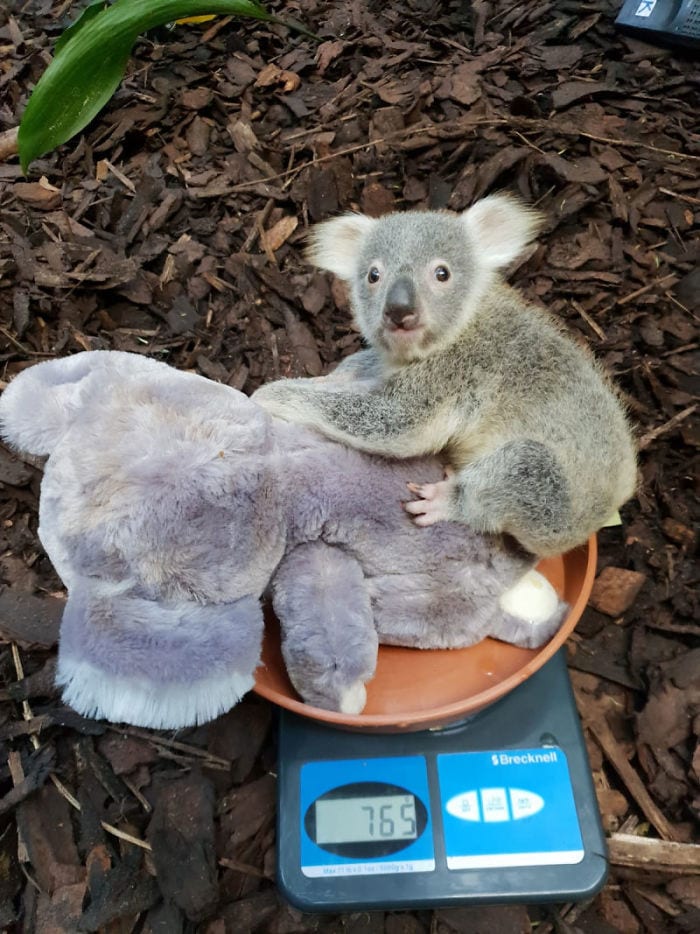 2. Can we have a whole page of these?

Or more than one?

Here’s how you weigh a baby koala.

1. I guess anything with long legs gets held.

Here’s how you weigh a baby zebra.

I love the idea of working at a zoo, but I don’t think I could hack it.

Which one of these surprises you the most? Tell us in the comments!