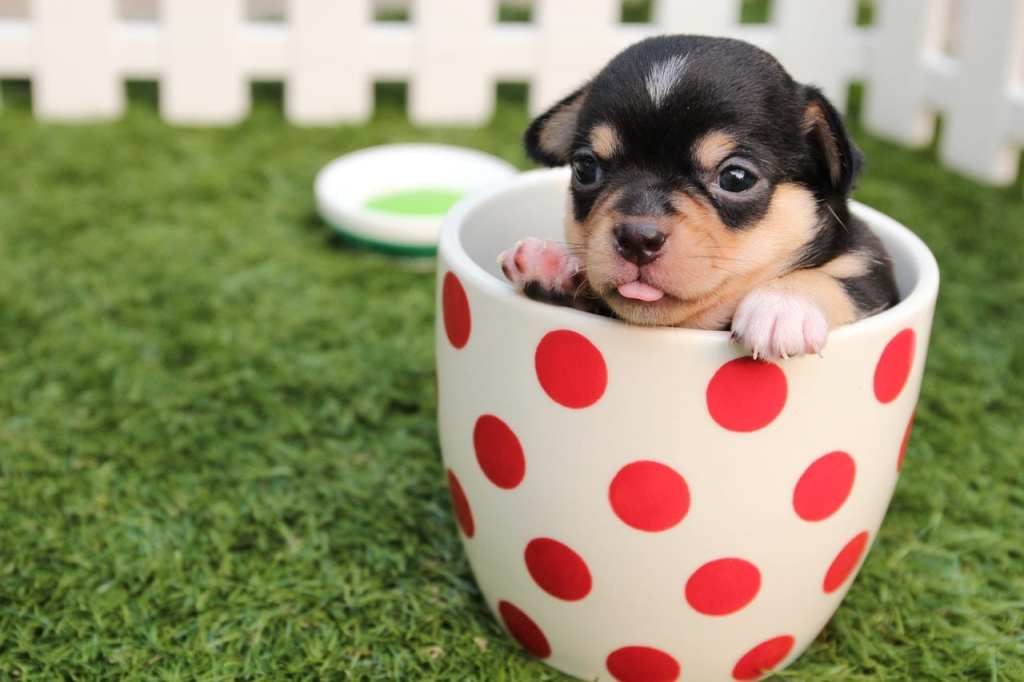 20 Facts That Will Make You Feel Better About Humanity

It’s easy to feel negative about the state of the world. Work, family, and everyday stress can really play a number on your psyche.

But, fret not! An adorable Ask Reddit thread asked commenters to answer the following question:

“What is the most wholesome fact you know?”

And wouldn’t you know it, Redditors came through!

“In Amsterdam, if someone has no next of kin or close family and dies, then a poet will be asked to read at their funeral.”

19. Squirrels Are Maternal By Nature

18. Mickey and Minnie Are In Love!

“The voices of Mickey Mouse and Minnie Mouse got married in real life.

Wayne Allwine, the voice of Mickey for more than 30 years, married the woman who voiced Minnie, Russi Taylor.”

“First one that comes to mind is something along the lines of this:

During the Second World War an American B-17 (I think it was the Flying Fortress) was trying to make her way back home heavily damaged.

A German 109 (fighter) saw it and decided to investigate. The pilot noticed the guns weren’t manned and the insane amount of damage the plane had (a good chuck of fuselage was missing along the side). Flew up beside the bomber and caught eye-contact with the American pilot. He waved.

These two pilots met each other after the war and became friends.”

“I’ve got a pair of cardinals that come to the feeder every day.

I noticed that sometimes the male feeds the female. The female quickly shakes her tail feathers and the male responds by picking up a seed in his beak and feeding it to the female. I learned that this is part of their mating behavior.

It allows the male to “practice” feeding because he’ll have to fill in for the female when she occasionally leaves the nest with the hatchlings in it. Plus it’s just adorable.”

“Cows have best friends and when paired together, their heart rates are significantly lower and they experience less stress overall <3.”

“The Netherlands sends Canada 20,000 tulip bulbs every year to thank them for their help during WWII.”

“In Germany, they have these “frog fences”.

These fences keep the frogs from crossing the roads and getting run over. At the end of the day somebody comes by and gathers the frogs and helps them cross the road.”

“Bob Ross would receive letters every week from his regular viewers. When a regular would stop writing to him, he would call them and make sure they’re ok.

Bob Ross also once got a letter from a colorblind viewer who said they can’t paint due to their colorblindness.

He then did an episode where he made a painting entirely out of gray colors to prove that anyone can paint.

“Dogs will modify their play with puppies to let the puppy win.

My dog treats our cat like a puppy and will lay on his side only using his front paws to “defend” himself. He usually lets the cat win and then she struts around.

“Children who are deaf, and raised by deaf parents will sign repetitive sounds and words at about the same rate hearing babies acquire language.

9. This Interesting Law About Guinea Pigs

“It’s illegal to own just one guinea pig in Switzerland.

You have to own two because they get lonely by themselves.”

“There’s a species of bees that sleeps in flowers called globe mallows.

Two were photographed cuddling/sleeping together as the surrounding flowers were occupied.”

“In this era of evil corporate overlords let’s remember Saran Wrap. Have you noticed that Saran Wrap kinda sucks these days? It seems like it barely sticks like it used to and doesn’t preserve food as long. You might think this was due to cost cutting measures to line investor and executive pockets, that’s the usual reason products go to crap.

The actual reason is that the key chemical used in its manufacture was determined to be bad environmentally. They were unable to find a replacement that provided the same performance. There were no regulations requiring them to change the formula and changing it would surely hurt their market share.

They did it anyway without any fanfare and it was a big hit to their bottom line, but they stuck to it because it was the right thing to do.”

“In New Zealand, if you need to call the Emergency Services you can just ring the number you would use in your own country and you will get through… 911/111/999… it is so that in a situation when you are panicking, you don’t need to remember a new number to get help.”

“You know when babies are smiling and laughing, but then they suddenly turn away? They’re having a happiness overload!

Basically their brains can’t handle all the excitement they’re experiencing by what they see, so the only remedy is to just not look anymore.”

4. Soldiers Made a Friend!

“The last time Lichtenstein went to war they sent out 80 men and returned with 81 because the soldiers made a friend.”

3. Quokkas Are Quite Cheery!

“The quokka is probably the happiest animal alive. It has no natural enemies whatsoever, though living in Australia.”

2. Male Spiders Love to Give a Serenade!

“Certain types of male spiders, when they are trying to attract a mate, will pluck a tune on a female’s web to get her attention.”

1. How Cats Say They Love You

“When your cat narrows their eyes at you it’s their way of letting you know they care about you and are happy to see you.”

Hopefully, these wholesome facts will make your day better.

There are more than 20 wholesome facts in this world, so please comment below if there’s something you’d like to add!