We’re constantly adding new words to our lexicon as the years go by. A lot of the new words that get the special, official Merriam-Webster treatment come to us from the technology and online worlds. And there’s also a whole lotta slang terms.

Here are 20 new words that the Merriam-Webster dictionary is adding to the big book in 2018. 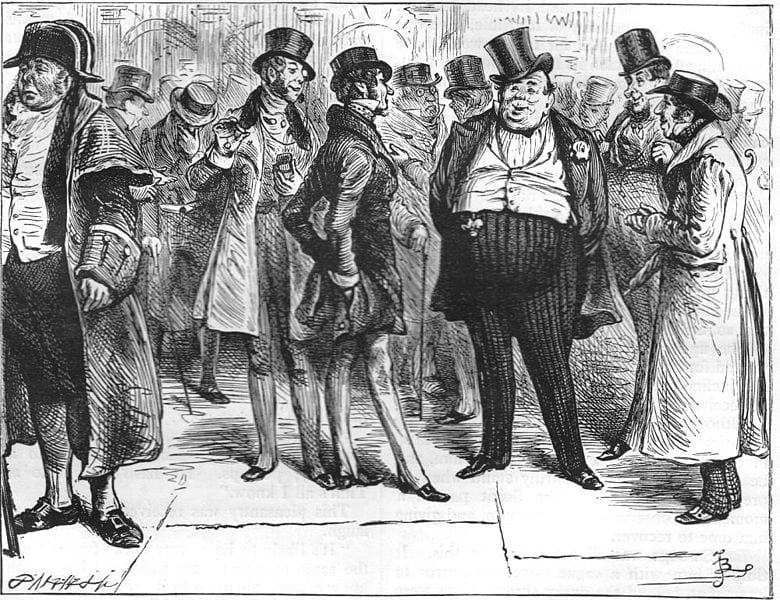 Short for bourgeois, this term means “Marked by a concern for wealth, possessions, and respectability.”

“Too long; didn’t read—used to say that something would require too much time to read.”

“Having multiple episodes or parts that can be watched in rapid succession.”

“The use of electronically or mechanically generated movement that a user experiences through the sense of touch as part of an interface (such as on a gaming console or smartphone).” 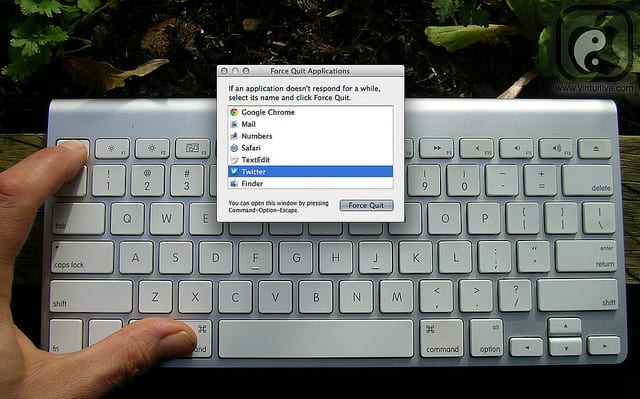 “To force (an unresponsive computer program) to shut down (as by using a series of preset keystrokes).”

“An operating mode for an electronic device (such as a mobile phone) in which the device does not connect to wireless networks and cannot send or receive communications (such as calls or text messages) or access the Internet but remains usable for other functions.”

“Biological experimentation (as by gene editing or the use of drugs or implants) done to improve the qualities or capabilities of living organisms especially by individuals and groups outside of a traditional medical or scientific research environment.”

“Products and companies that employ newly developed digital and online technologies in the banking and financial services industries.”

A margarita. According to Merriam-Webster, the first known usage occurred in 1990.

Favorite. This word is older than it looks: It dates back to 1938. (“Lester Harding, heavy fave here, clicks with pop songs,” was the first usage, according to the Oxford English Dictionary.)

According to Merriam-Webster, this “often disparaging” slang means “A random person: a person who is not known or recognizable or whose appearance (as in a conversation or narrative) seems unprompted or unwelcome.” 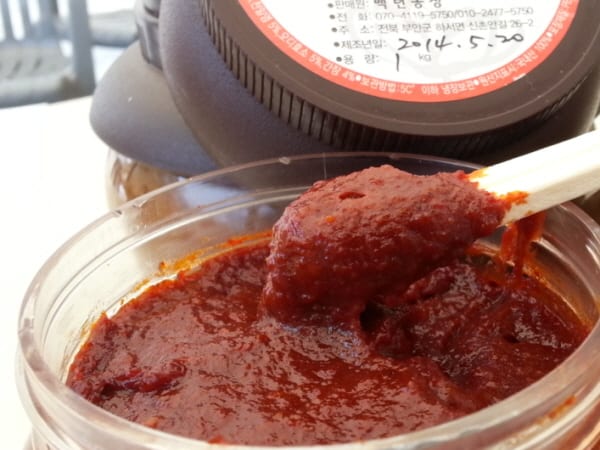 A spicy paste used in Korean cuisine that is made from red chili peppers, glutinous rice, and fermented soybeans.

Originally a slang word for a drug addict dating back
to 1883, this word these days means “A beer enthusiast.”

“A long, thin strip of zucchini that resembles a string or narrow ribbon of pasta.”

“Irritable or angry because of hunger.” People have been hangry (or at least using the word) since 1956.

“A collection of many tents set up in an area to provide usually temporary shelter (as for displaced or homeless people).”

“A usually iced drink made with any of various ingredients (such as juice, herbs, and soda water) but without alcohol: a nonalc*holic cocktail.”