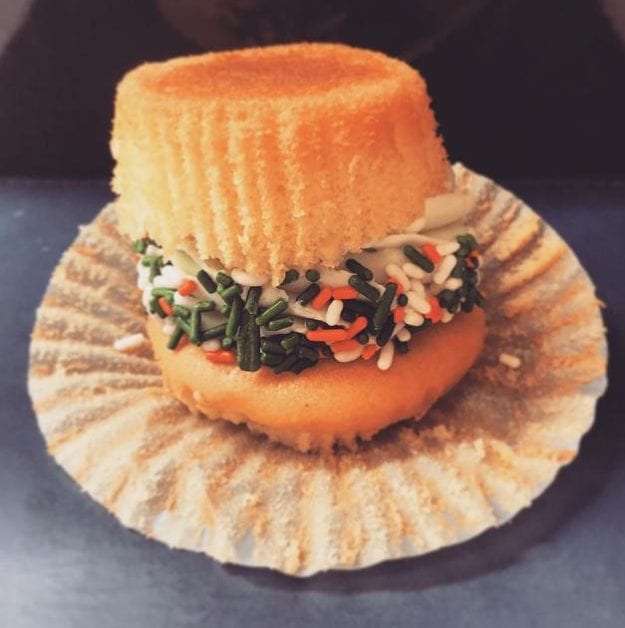 20 People Who Changed the Entire Game with a Single Picture

Your life with never be the same after scrolling through this list, so prepare yourself however you see fit. 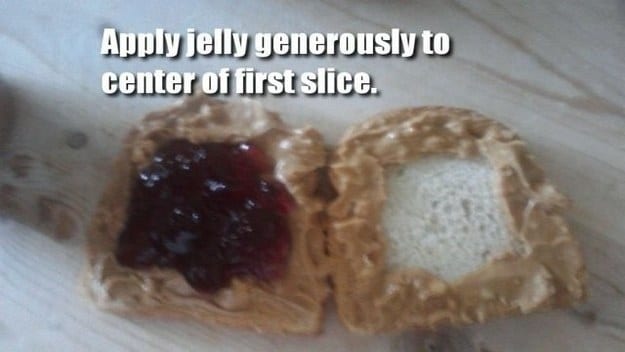 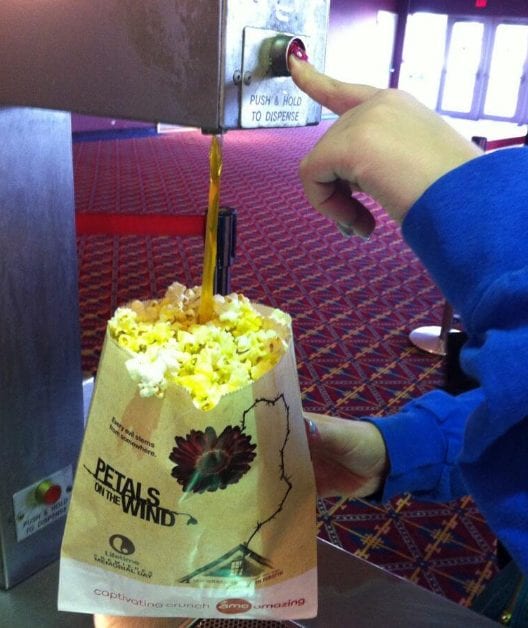 #18. I feel like this needs a pre-tutorial on how to actually find a good mango. 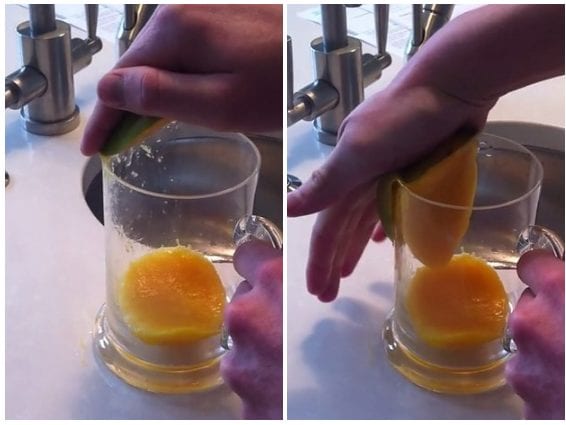 #17. Those flaps are super annoying. 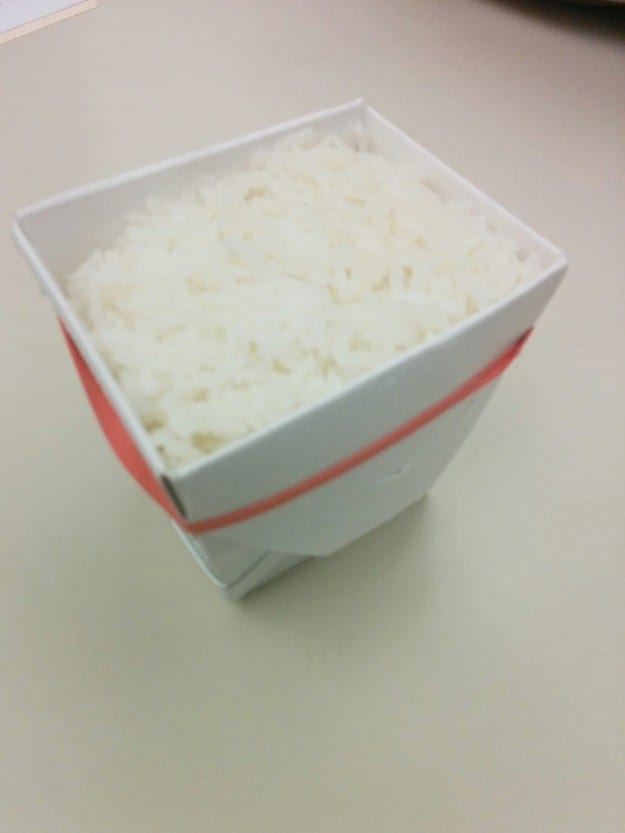 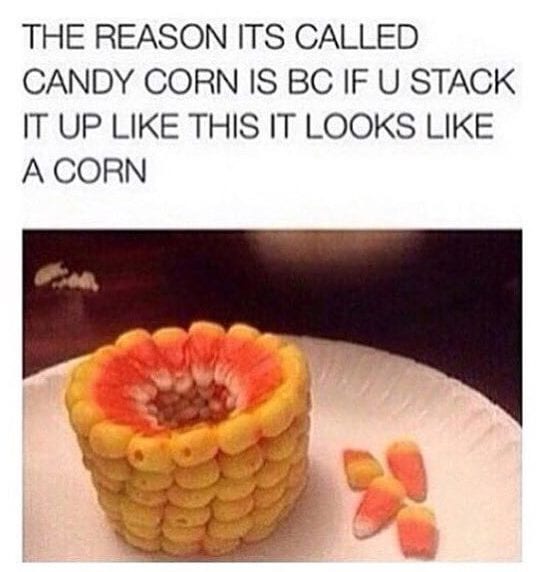 #15. You no longer have to fight with your roommate about who gets to cook their pizza first.

#14. I know what I’m leaving out for Santa next month!

#13. And you thought it couldn’t get any better after skinny Oreos.

Dip your Oreos in milk, then freeze them. This frozen treat is genius. pic.twitter.com/DqjM1X4nrz

#12. Grating butter is a way smarter idea than it sounds like. 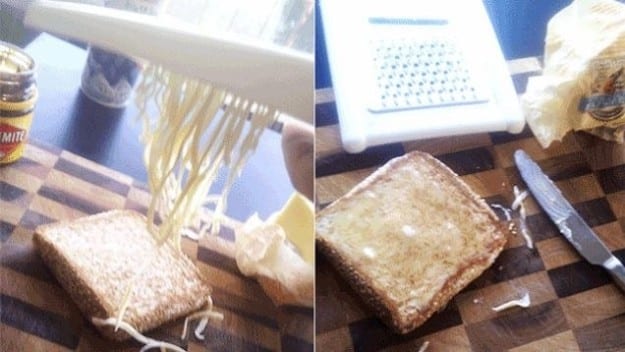 This is an @UberFacts life hack. Are you serious? That’s the BEST part of all cereals pic.twitter.com/jjfQnWAeuR 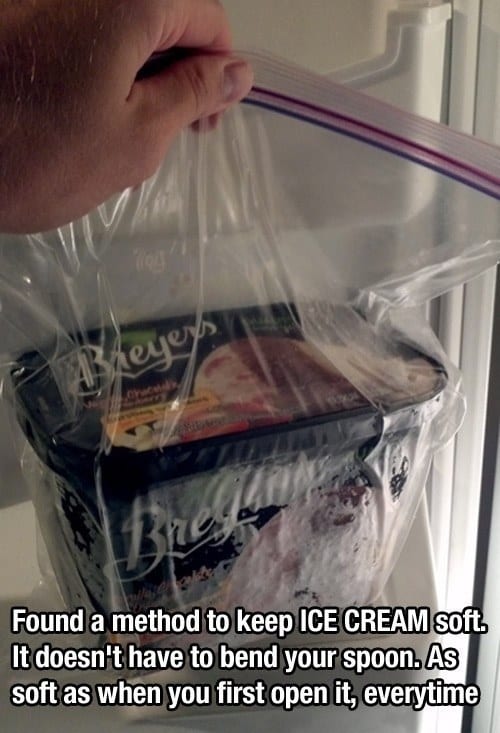 #9. I had to go try this immediately.

this is the right way pic.twitter.com/IFcQEAtmQ5

#8. You no longer have to use your hands. Like a barbarian.

nathan told me to use a fork to dip my oreos since I dont like getting fingers in my milk #HACK #SODIY #TRENDY pic.twitter.com/yfhnUpMtqF

#7. Is losing a straw really a big problem, though?

#6. No. It’s definitely degrees of toasty-ness.

so the numbers on the toaster are minutes? ive thought for years it was degree of toasty-ness

#5. But seriously, though. I can’t wait until the next time I run out of Nutella!

#3. Step 3: Hope no one kicks you out of the grocery store for maiming avocados.

the easiest way to tell if an avocado is ripe. wish i knew this before having to throw away so many cut-open premies pic.twitter.com/bM0kWcGKGb 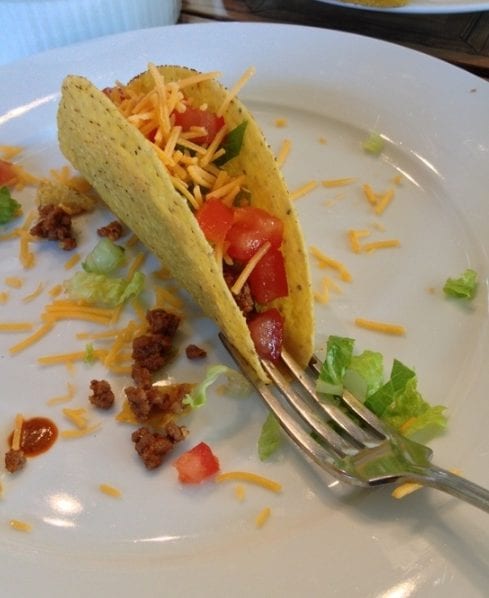 #1. Not sure about this one. I mean…who wants tongue splinters?