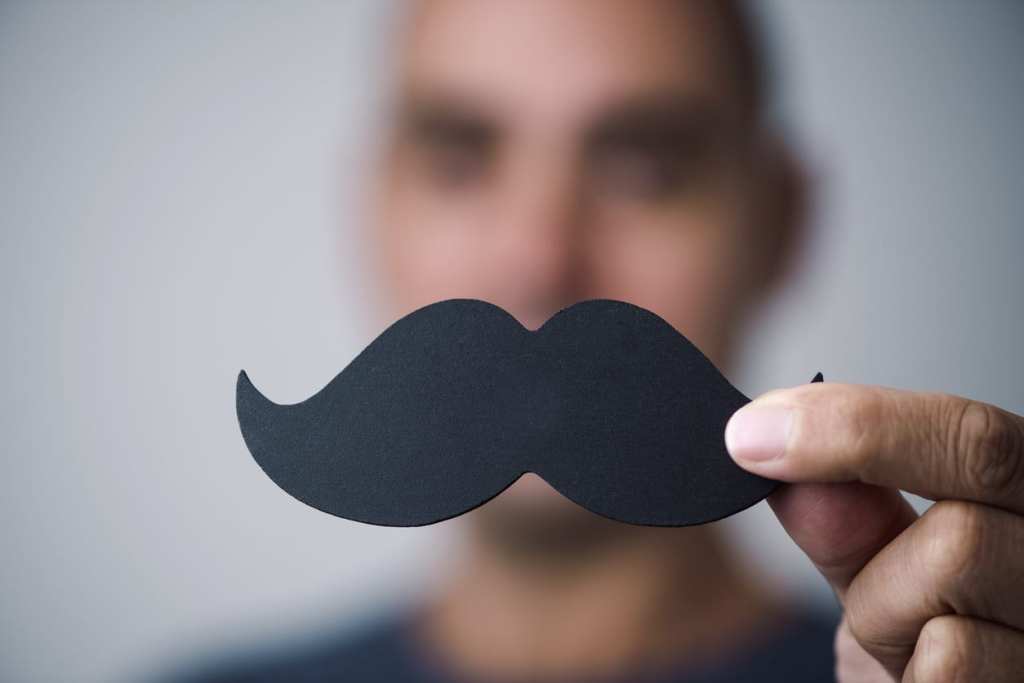 30 Trends That People Were Glad to See Die Out

Trends come and go, and thank goodness for that, because some of them get really old really quick.

Redditors discussed the trends that they’re glad have died out, from fake mustaches to “Who Let The Dogs Out,” and here are some of their best answers. This thread is a walk down memory lane!

“Keep calm and mindlessly regurgitate popular sayings until they have lost all semblance of their original meaning.”

“That weird obsession with mustaches printed on everything.”

3. Alvin and the Chipmunk remixes.

“Those Alvin and the Chipmunk remixes.

God imagine those high pitched voices haunting you at night.”

“Throwing milkshakes back at drive through workers then driving away.”

“There was a 2-year span in the late 90’s when every single movie had “Who Let the Dogs Out” in it’s soundtrack.”

“Chunky highlights, overplucking eyebrows into that sperm shape and using concealer as lipstick.”

“I’m just glad YOLO is something I don’t hear much anymore.”

“Fidget spinners.
My kids wasted SO much allowance on those things. Now they’re collecting dust under beds and furniture across the nation.”

“Global Hypercolor t-shirts. For the young’uns, these were t-shirts that changed colour in response to body heat. They tended to show horrible patches around the armpits.

Also they tended to turn a nasty brown-grey after a few washes.

They were called Generra in the states and Global elsewhere.”

“Dancing out of cars to Drake.”

“In 2016 when those f**king clowns ran around scaring people”

“That whole duckface thing that girls used to do.”

“THE WHOLE CLUB WAS LOOKIN AT HER”

“Ringtones on phones, especially those annoying custom ones you’d have to listen to multiple times a day at the office or elsewhere.

Now you rarely hear a phone ring and when you do it’s something basic.”

“Feels like it was only yesterday, when selfie sticks were a fast growing trend.

Maybe some still use them, but weirdly I don’t see those as often as I used to a year or 2 ago.”

“Getting drunk using a tampon full of liquor”

“Those f*cking diaper pants Bieber and his gang of small children were wearing.”

“Not the current iteration of today, but the circa 2008 – 2012 hipster with the curly mustache, suspenders, flannel shirt, and love of indie folk bands.”

“Game of Thrones being the most talked about thing in pop culture.”

“Dudes saying “no homo” before pretty much anything they said.”

“The walking dead and the all-zombie all-the-time pop culture s**t.

She got ripped to shreds and I just felt so damn bad for her.”

“a few years back it was “OMG BACON!!!” to a ridiculous extreme.

Everyone was acting like bacon was the best thing ever created, like they’d just had it for the first time or something, and I was just sick to death of people overstating how amazing bacon is.

Ok, sure bacon is fine and dandy…no need to oversell it.”

“Licking ice cream and putting it back in the fridge”

“Jnco jeans are still a (niche) thing. And far more expensive than they ever should be.”

“I remember people during the 90s wearing pacifier necklaces – some as a way to minimize teeth damage due to grinding during drug-induced raves while most did it as a fashion statement or to mimic the preceding demographic.”

Slim jeans are fine, just don’t have them so that I can see an outline of your junk.”

“The Macarena plays on an endless loop in Hell.”

Kids these days seem much more inclined to work for their bucks as long as they’re motivated right. Makes me happy to see, being a teacher and all.

Kids will be kids, of course, but I’ve seen a real mentality shift over the course of the past decade or two.”

“Fortnite, I never hear about it anymore. Idc about the game but goddamn it was annoying when everyone just played Fortnite and Fortnite danced.”

Yeah, I don’t know that Fornite has died out. Maybe it’s not as popular anymore, but I still see magazines at CVS, soooo…

But hey, that’s what reddit has to offer! Any particular trend that you’ve observed that you’re glad just died out?