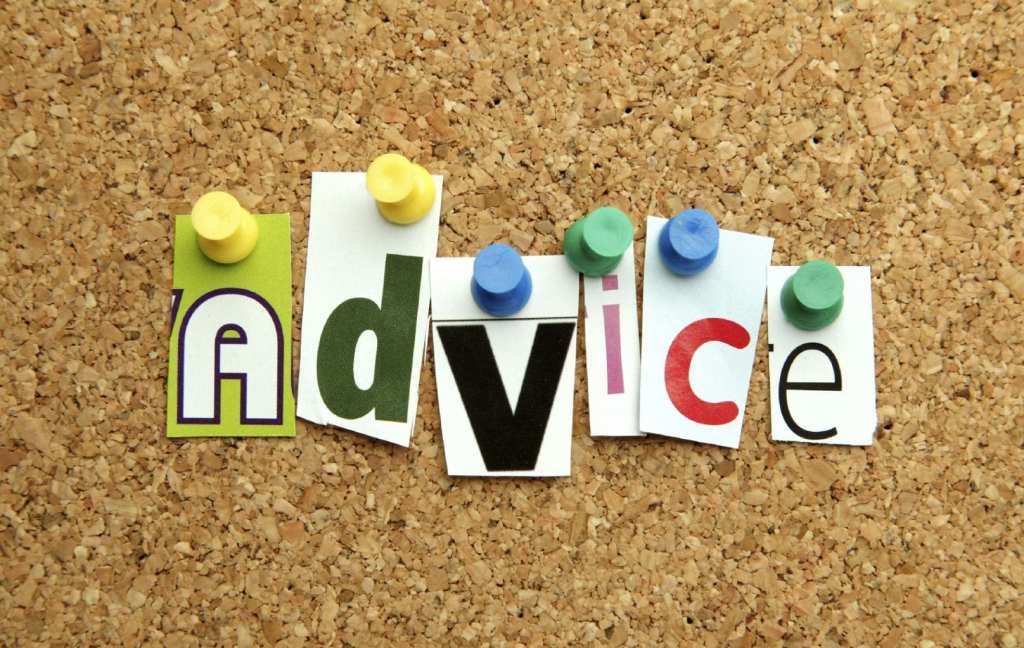 We all wish we had that REALLY smart friend or mentor we could call on when we need guidance.

But instead we have Reddit. And sometimes that’s good enough. 😀

Have more than you show, speak less than you know.

Getting drunk is easy, having a life takes work.

The grass isn’t greener on the other side, it’s greener where you water it. Don’t spend life daydreaming about ‘what could be’ in a different place or circumstance. Instead, invest your energy in what is right in front of you and see how it can be cultivated into something beautiful.

29. The Tables Have Turned, Judgement!

If you do not love, honor or respect yourself, you will never get that from another person because external relationships are a reflection of the internal state. You did not deserve to be abused, but how well you sat back and accepted or rejected the abuse depended on what you thought you were worth. If you thought you were worth better, then you would demand better. If you don’t want crap, stop accepting crap and demand something more.

Stop blaming other people for your problems and take responsibility for yourself.

No one who is great at something was always great at it.

One for me was just “Spend less than you make and actively save”. Simple but life changing.

Anything that annoys you when you’re dating, you’re going to get from both barrels when you’re married.

You gotta have some rainy days to have some sunny days.

“It is by going down into the abyss that we recover the treasures of life. Where you stumble, there lies your treasure.” – Joseph Campbell

You either get shit early in life, or you get shit late in life. Either way you’re going to get shit.

The road to success is all about who you know and luck, and both of those things are built up with time.

16. Humility Is a Beautiful Thing

You don’t always need other people close to you to understand that/why you are ‘right’. It’s a lot less stress once you really adopt it.

Don’t use too many fancy words when you talk. All you will communicate is that you’re really smart. Which if you are, it should be apparent anyway.

“Always sound the floor.” It is a firefighting saying to use a tool to make sure the floor can hold your weight but it has helped me throughout other parts of my life too.

If you willingly associate with people of poor character, you deserve what happens next.

Marriage advice: “Pick your battles”. Seriously, this helped me so much over the years as I’ve come to understand that most things just aren’t important enough to argue over and that you don’t “lose” anything by letting things go.

True friends say good things behind your back and bad things to your face.

Never make someone a priority who only makes you an option.

7. Learn from Their Mistakes

My mom has a high-pressure six figure job, a huge house, a husband with no common sense with money, several pets, and three kids. She’s told me a million times to simplify. She said to buy a small, easy-to-maintain house and to think well before adding any dependent so I don’t have to work a stressful job 50-60 hours a week every week to pay for everything. Basically she’s telling me not to make the same mistakes she did and I’m doing everything I can to make the sacrifices she made so I can live a decent/low stress life worth it.

Don’t be afraid to half-ass it. If the choice is between half-assing it, or not doing it at all, half-ass it all the way. It changed my life, learning to pace myself and deal with things that I can’t just jump into.

If it was easy, everybody would do it.

4. Control Is an Illusion

If you try to control your environment on principle of being in the right, you miss out on other valuable things, like trust and respect.

Try not to be a dickhead.

My Dad: “If you don’t like what you’re doing, do something else.” He went to McGill after WWII and took Engineering. He graduated and started working construction for a big civil company in Montreal. He met my mother on a construction job in a small town in Ontario. They married, and the kids started to come along. Construction slowed down, he went to work in mining and stayed there for the rest of his career. He retired early and never worked again, apart from taking up writing. The whole time he had wanted to be a journalist. I follow his advice. I’ve quit a job on a Wednesday and started another on a Friday. Late last year I quit a well paying job and moved to another for about the same pay but with the opportunity to work on technical projects I’ve been interested in for years. Life’s too short. You spend too much time at work to not be doing something that interests you and that you find rewarding.