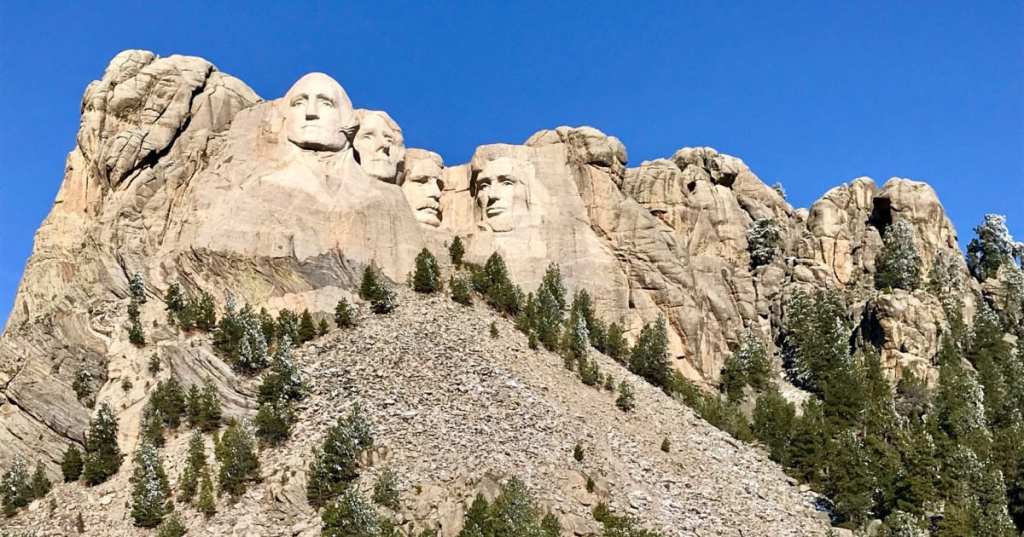 When I visited Germany, there was literally nowhere I went where there wasn’t some kind of reminder of the Holocaust. There was no way you could forget it, or forget where you were, and so I don’t think someone would accidentally be able to have a good time somewhere a bunch of people were murdered by a madman.

Things are different in the States, though. We don’t like to talk about our sordid past or complicated relationship with genocide, and so there’s a good chance you’ve been somewhere problematic and not even realize.

Places like these 4, where people are sort of literally dancing on graves. 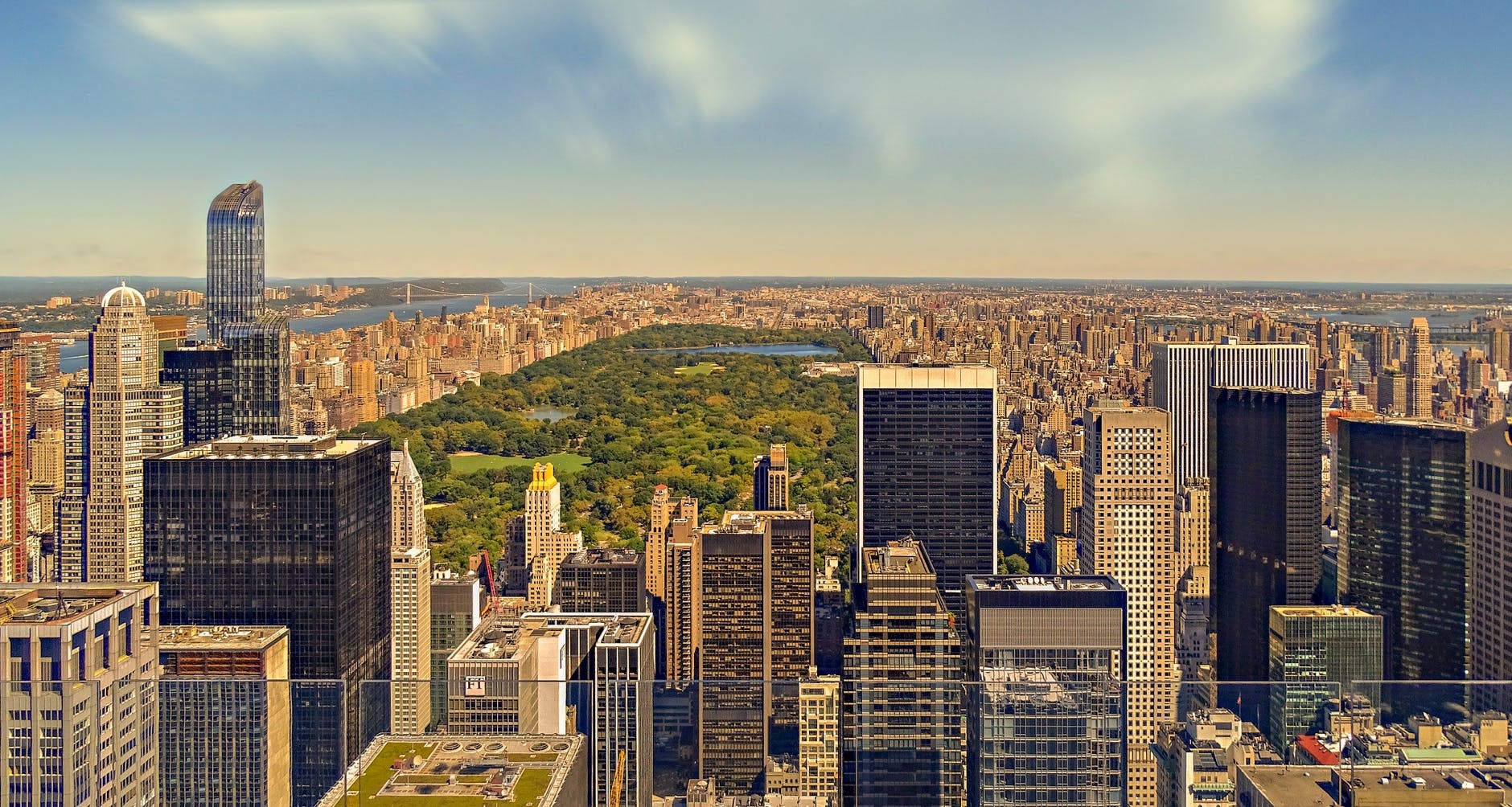 You know that beautiful expanse of green space right smack dab in the middle of Manhattan? Yeah, that wasn’t always there – and there are people who paid dearly for its creation.

Before 1855, the area was home to several small settlements full of mostly Black residents, though some Irish and Germans also called it home. Safe to say it was populated by those who had trouble fitting in elsewhere in the city and state.

While some people were essentially squatting, others owned their land fair and square – a fact that did not stop the government from taking it by force.

New York rode with the lie that they had done the city a service by clearing out troublesome shantytowns, but history has brought out the truth – many of the homes were multistory, and the people who lived in them had jobs, paid taxes, and even voted. The communities included churches and graveyards (yeah, they’re still there somewhere), and had the people who lived there been able to pass that land down through the generations, we’d have a few more black multimillionaires in the country today.

Sadly, historians haven’t been able to track down a single one, so the state isn’t going to be sued for reparations any time soon. 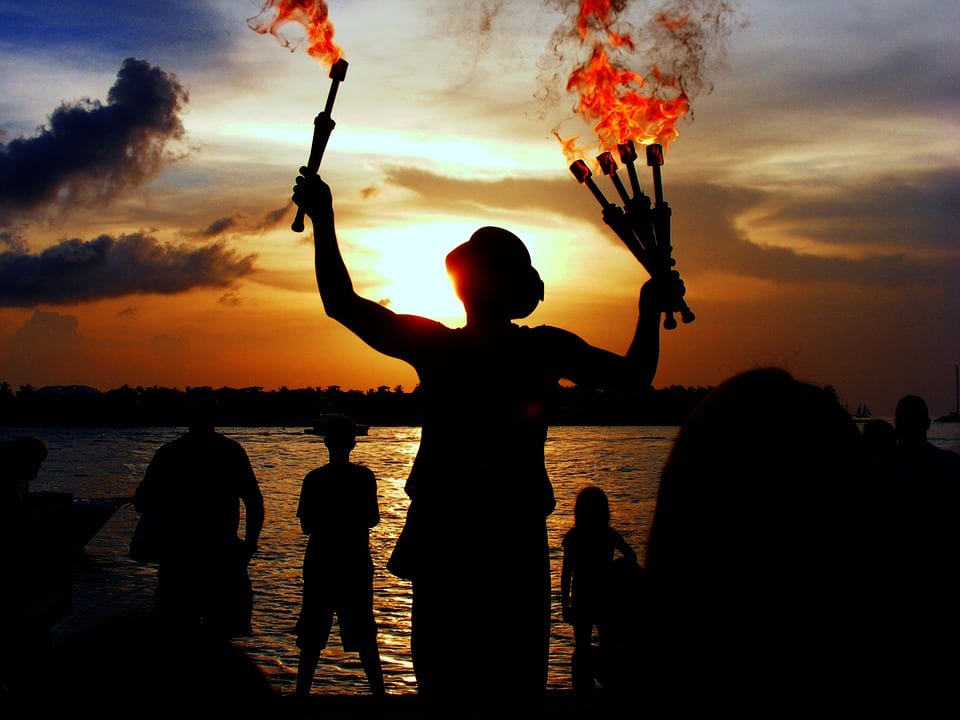 Key West is all about parties and fun, but one of its most famous spots – Mallory Square – is named after a secretary of the Confederate navy.

If you want additional proof that this guy was a real peach, his first act as a Florida senator was  to deliver a speech on the Senate floor on why the navy needed to reinstitute flogging.

A real charmer, that one.

For what it’s worth, the Senate disagreed and the navy’s seamen remained unflogged.

Mallory continued to be an absolute sh%t, though, not only owning slaves but leasing them to the government. It was illegal and should have disqualified him from holding office; a situation he got around through various shifty means. He arrested and beat Black residents of Key West for really any reasons, though he really hated hearing them play the fiddle.

He was arrested for treason after the war, but was released after 10 months in jail and probably went on to continue making lives miserable for as long as he lived. 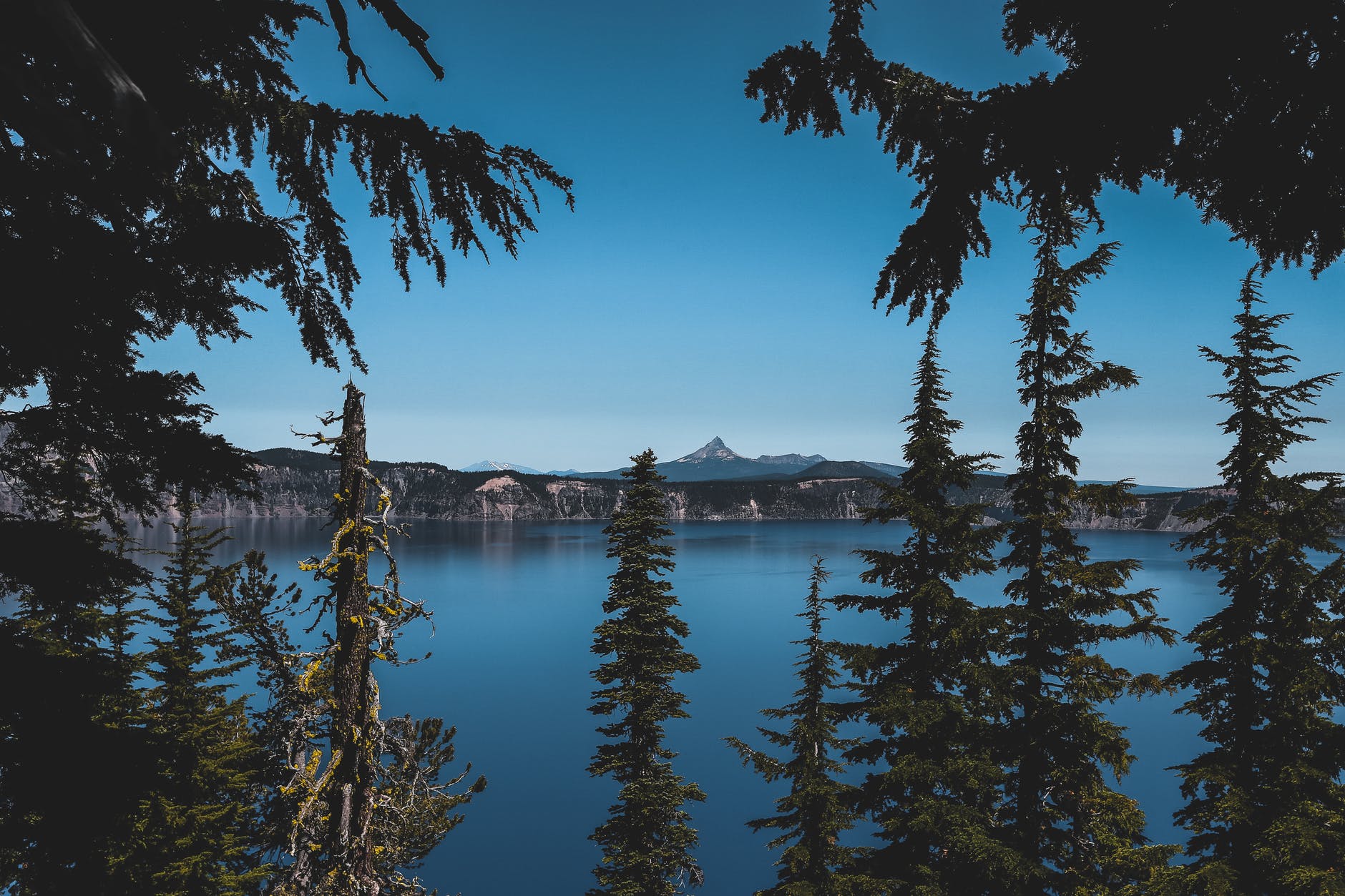 Nowadays, you probably think of hippies, love, and a variety of outdoor adventures when Oregon is mentioned, the truth is that it has quite the racist past.

Oregon banned slavery a decade before it became a state. But, fun fact: they also banned freed Black people from living or working there.

They instituted what was known as the “lash law,” which forced all freed Blacks over the age of 18 to leave the state. If they did not, they would receive up to 39 lashes from the county’s constable.

If they were found again after 6 months had past, the same punishment would be meted out.

Later, the lash law was traded in for the sentence of forced labor in a different state, and eventually the Oregon government offering free land to “every white settler” ensured there was no place for Blacks among their ranks.

Black exclusion laws remained on the books, forbidding them to exist there into the 1920s.

Yeah. There’s a reason why Oregon remains one of the whitest states around, and it’s nothing to joke about. 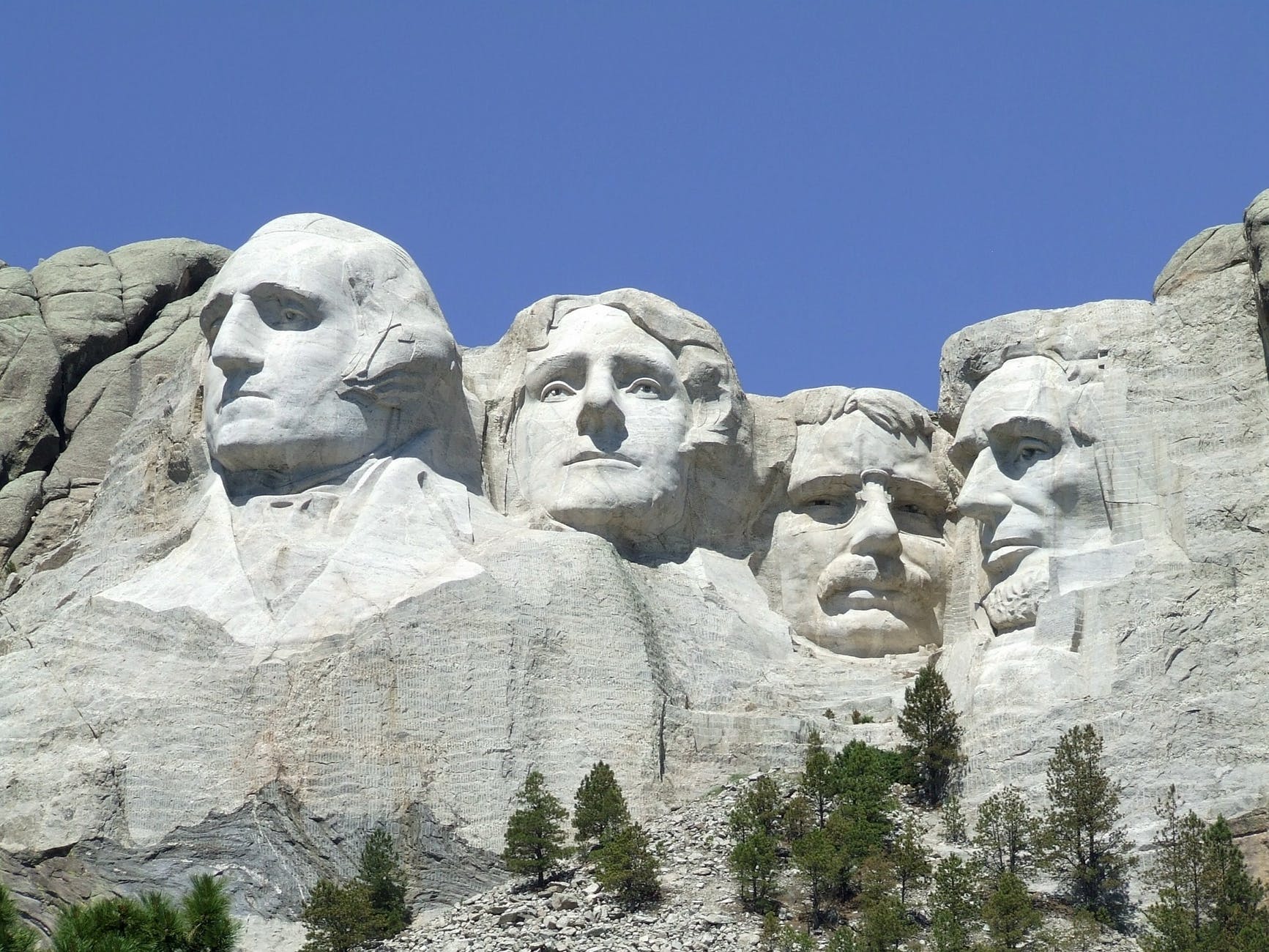 You probably know that Mount Rushmore was built on the backs – and the land – of Native Americans, but even though yes, it’s just one more stolen plot of land among hundreds of thousands of others like it, the story is actually even worse than the usual.

In 1868, the U.S. signed an agreement called the Treaty of Fort Laramie. It included several different tribes and created the Great Sioux Reservation of Nebraska and South Dakota, leaving the Black Hills – and the eventual site of Mount Rushmore – to the Sioux.

Later, the government simply reneged, taking the land back.

Even after being willing to cede Mount Rushmore, the local Air Force base, and settled areas, the government isn’t willing to budge.

Are you surprised? I definitely was!

What are some ways we could better remember our past? Let’s solve the world’s problems in the comments!