You might think there’s not much to know about aviation these days, given that planes basically seem to fly themselves, but you would be wrong! Below are 5 totally interesting facts that are sure to help you out in your next game of trivial pursuit (or the next time you want to seem like the smartest person in the room).

#5. Why planes are usually white. 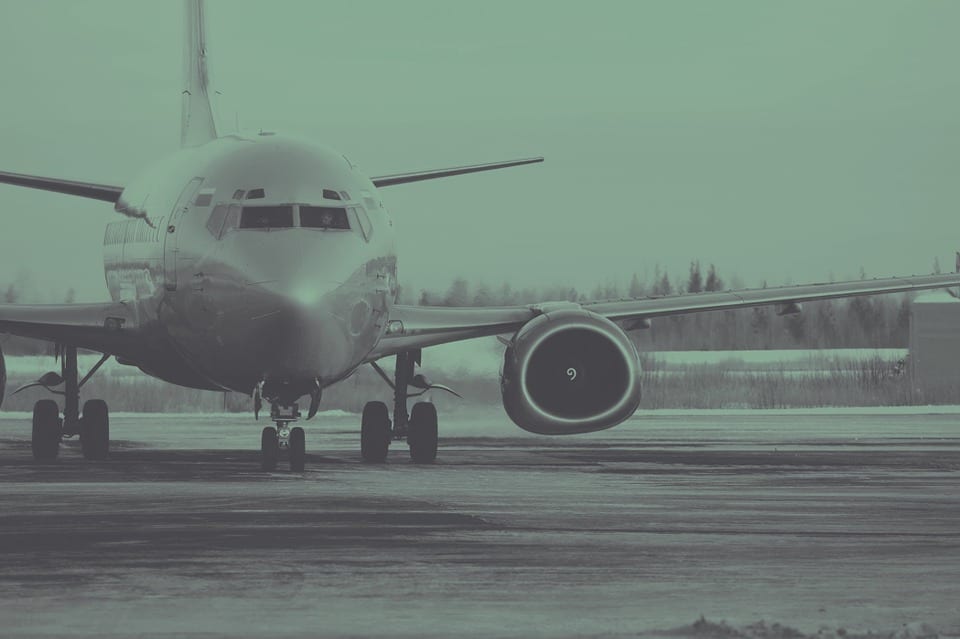 #4. Why airplane windows are round. 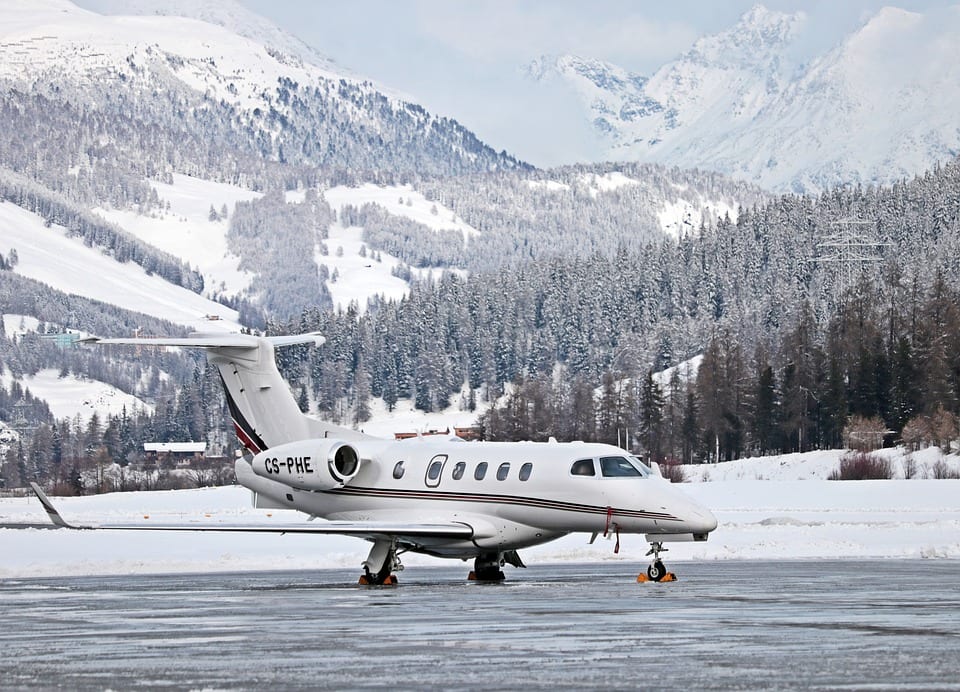 Pressure builds more around the corners of square windows, and it increases during flight. Once round windows were introduced, everyone inside airplanes became far safer.

#3. Why they look bigger on the inside. 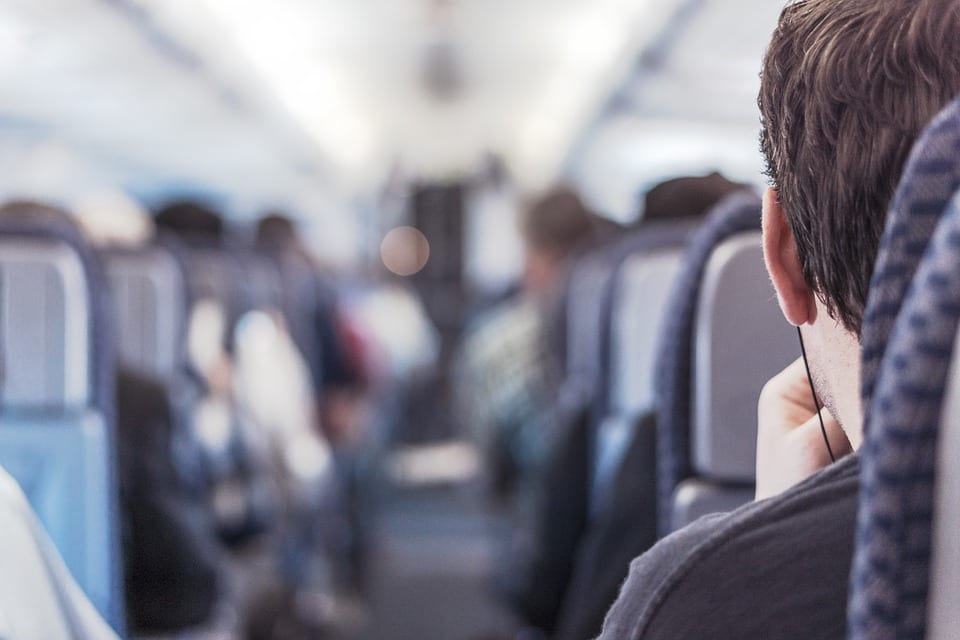 Designers use several tricks to make you think you have more space than you do. The shape of the walls and how they reflect light has a lot to do with it, and the lighting also plays a part. Not only does it fool people into thinking they have more space, but it helps people who suffer from claustrophobia, too.

#2. Why they have differently-shaped noses. 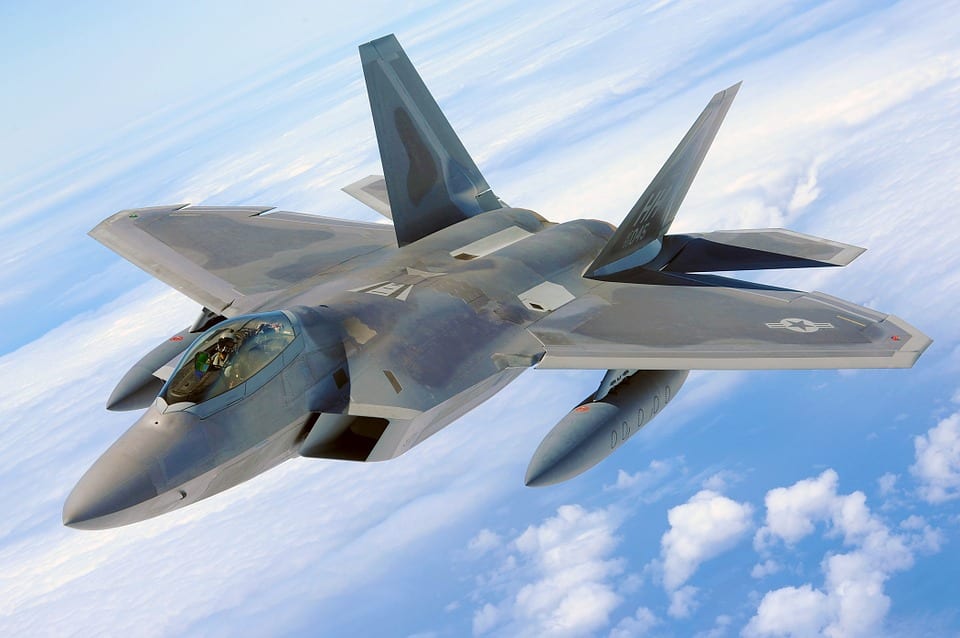 Military aircraft have sharp, pointed noses because it allows the plane to fly faster – but the longer nose makes seeing the runway more difficult, so passenger jets have rounded ones.

#1. Why pilots at some airlines can’t wear beards. 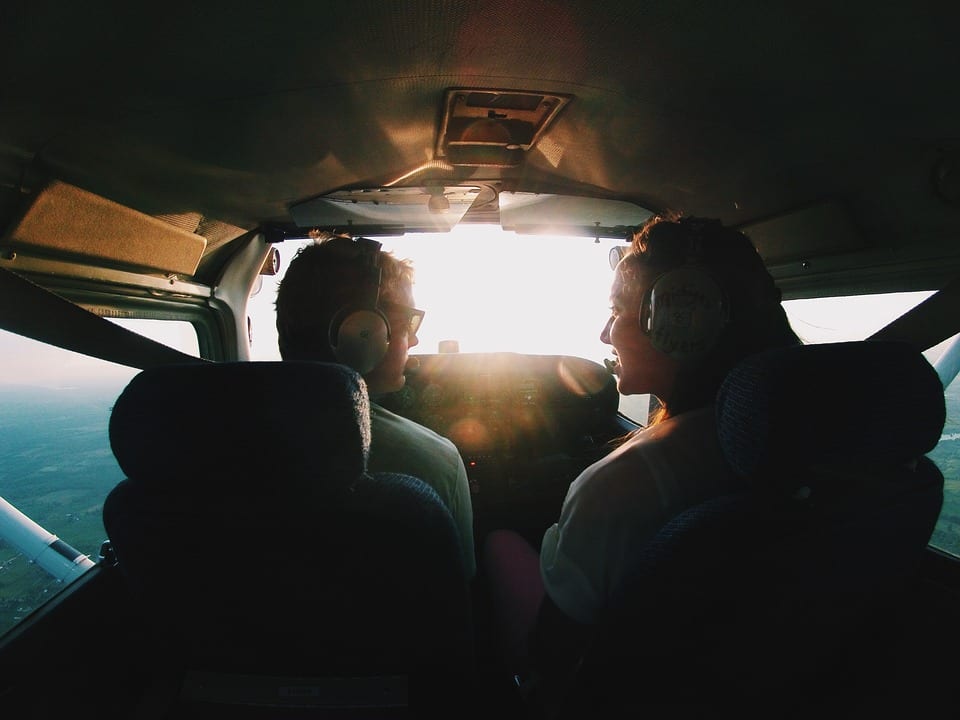 Facial hair may stop the oxygen mask from fitting securely and operating properly. So if dying in a plane is one of your top fears, guys, maybe make sure your electric razor is in your carry-on.