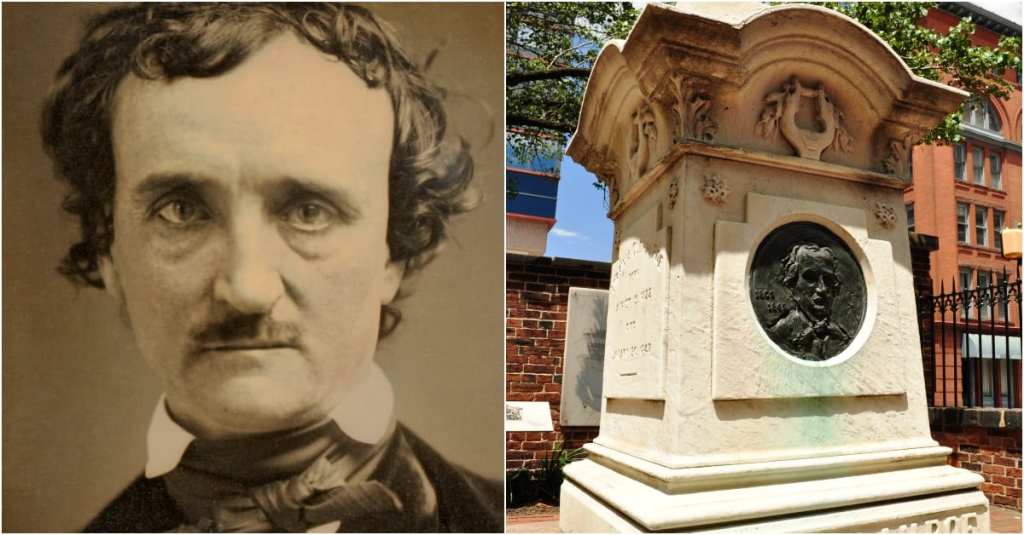 5 Facts About the Life and Work of Edgar Allan Poe

Edgar Allan Poe just celebrated his 210th birthday on January 19, and the troubled writer’s works remain as popular as ever.

In his 40 years on this planet (1809-1849), Poe wrote such unforgettable classics as The Pit and the Pendulum, The Tell-Tale Heart, and The Murders in the Rue Morgue, just to name a few.

Here are 5 facts about the life and work of the great Edgar Allan Poe. 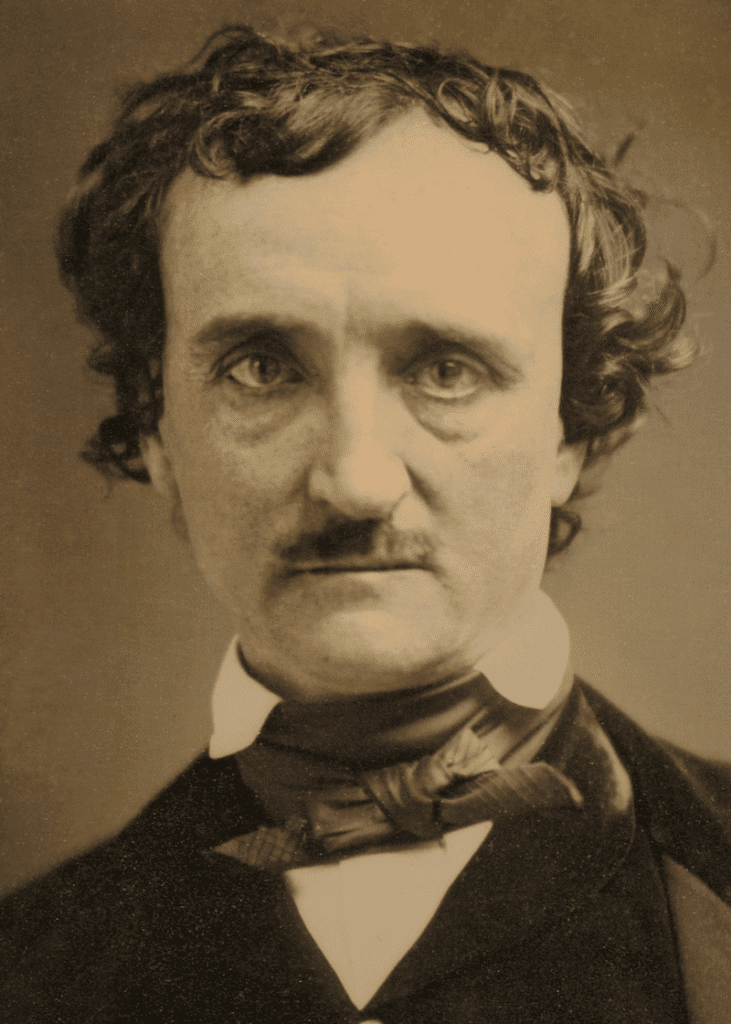 Remember that weird Balloon Boy hoax back in 2009? Well, that little kid was just following the footsteps of Edgar Allan Poe. The writer made up a story in 1844 for the New York Sun about a man and several passengers that flew a balloon from England to South Carolina in 75 hours.

This would have been the first time a person flew a balloon across the Atlantic Ocean so it was pretty big news. Poe made up all kinds of small details that gave the story a realistic feel. The editors of the newspaper figured out the story was a hoax two days later and issued an apology to readers. What an imagination…

2. He played around with cryptography

Among other things, Poe liked to dabble in cryptography, writing and cracking codes. He started in 1839 when he asked readers of his Philadelphia newspaper to send him codes that he could crack. He published the codes and his progress on them and the results were popular among readers.

He was such a good cryptographer that he even offered to work for the administration of President John Tyler…that didn’t happen, though.

3. He didn’t get the “Allan” until later 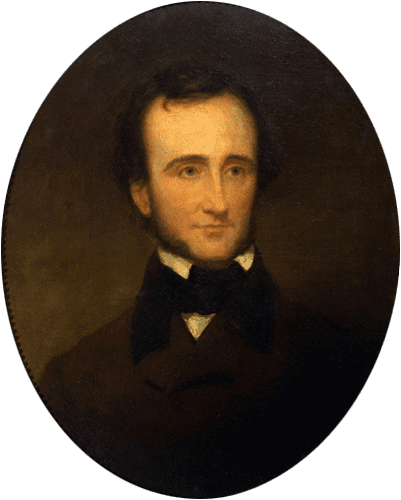 Poe’s parents were professional actors and his father left the family when the boy was only 2 years old. His mother was tasked with raising three kids on her own, but she tragically died of tuberculosis soon after.

He was taken in by an affluent family in Richmond, Virginia named the Allans. He was never officially adopted by the family but he added “Allan” to his name. Poe and John Allan grew distant and became estranged when the future writer went to study at the University of Virginia.

4. Poe had a nemesis

A fellow by the name of Rufus Griswold (what a name) was a writer and an editor…and Poe’s rival. Poe had a selection published in Griswold’s 1842 anthology The Poets and Poetry of America, but Poe still believed Griswold was a hack so he wrote an essay blasting Griswold’s other selections for the book.

Things got more heated when Griswold took over for Poe as editor of Graham’s Magazine…and made more money than Poe had. Poe publicly criticized Griswold and the two had a fierce rivalry. After Poe died at the age of 40, Griswold wrote that the writer’s passing “will startle many, but few will be grieved by it.” Ouch.

If that wasn’t bad enough, Griswold then convinced Poe’s aunt to allow him to be the late author’s literary executor and Griswold published a biography of Poe that characterized him as a drug addict and a drunk. And he made money off him the whole time.

5. His death was extremely mysterious

Poe died on October 7, 1849 in Baltimore. He was heading from New York to Richmond, but he never made it that far. People saw Poe standing in front of a bar in Baltimore, yelling gibberish and wearing clothes that didn’t fit him. Passersby took Poe to the hospital, where he died a few days later.

The official cause of death was alcohol poisoning, but some believe that Griswold’s characterization of him as a drunk after he died added to this legend. Some think that his raving and incoherence may have been the result of either syphilis or rabies.

Others believe that Poe might have been the victim of what is known as “cooping”, when gangs loyal to a certain political party would hold homeless or weak men hostage in a coop before a major election and would drug or beat them and take them to multiple polling places to vote repeatedly.

This one might be true: there was an election in Baltimore on the day Poe was found in front of the bar, ranting and raving. The clothes adds to the story as well, as the gangs behind the cooping would often have men change clothes so they could vote at different polling places. Perhaps we’ll never know…