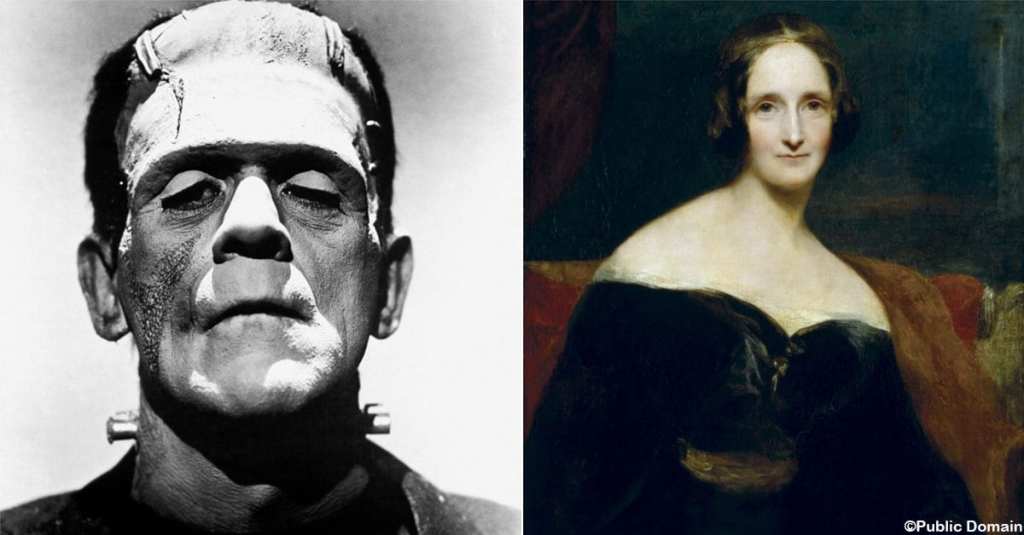 Mary Shelley’s Frankenstein was published on January 1, 1818, and has since become one of the most iconic horror stories ever written.

The story has been adapted for film, television and even the stage several times, so it’s no surprise it’s still talked about today.

Here are 5 facts about the book that turned 200 years old this year that you might not know.

1. It was written by a teenager. 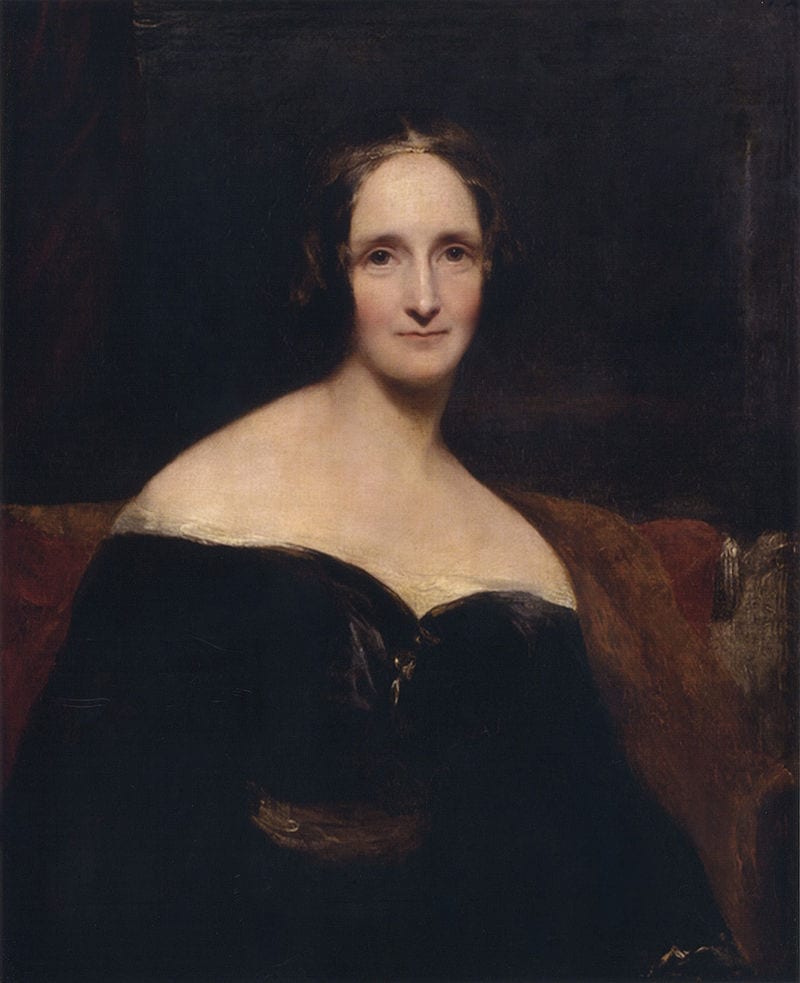 Mary Shelley started writing the landmark book when she was only 18 years old. Frankenstein was published when Shelley was 20.

2. Shelley got the idea for the book from a dream.

Shelley said she had a waking dream. She described it like this:

“I saw the pale student of unhallowed arts kneeling beside the thing he had put together. I saw the hideous phantasm of a man stretched out, and then, on the working of some powerful engine, show signs of life. … He sleeps; but he is awakened; he opens his eyes; behold, the horrid thing stands at his bedside, opening his curtains and looking on him with yellow, watery, but speculative eyes.”

She began working on the book the very next day.

3. Frankenstein shares its name with a castle. 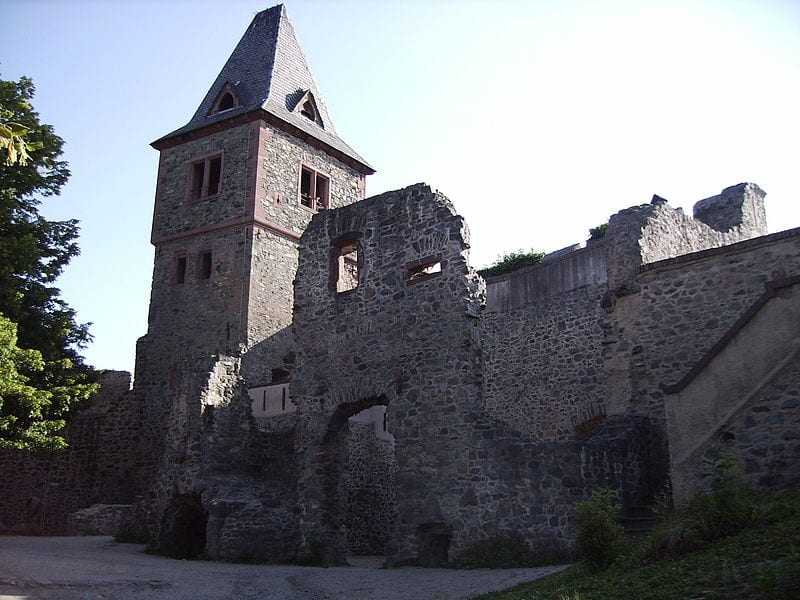 In German, Frankenstein means “Stone of the Franks.” Shelley said she made up the name, but a historian claimed that the author visited the castle that bears the name in Germany. A former resident of the castle was Konrad Dippel, an alchemist and physician who was, shall we say, unbalanced. It’s rumored that Dippel, like Dr. Frankenstein, dug up graves and experimented on dead bodies.

4. Some people believe her husband wrote the book. 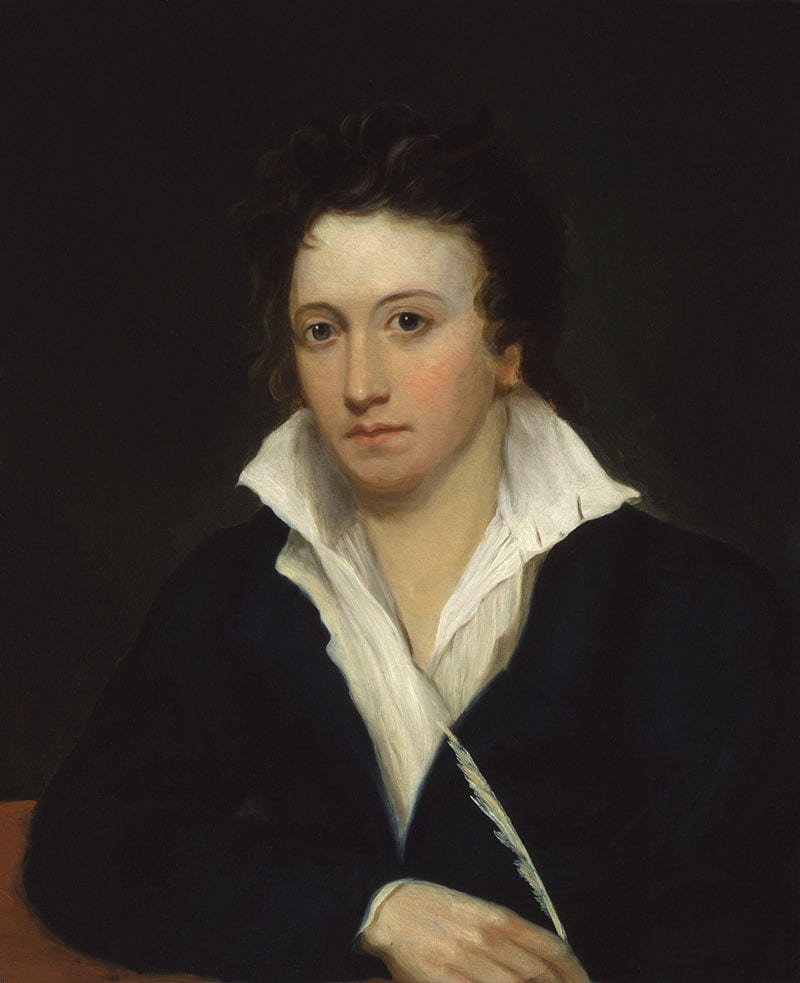 Percy Shelley, Mary’s husband, was a well-known poet, and many believed (and still believe) he wrote the famous book, especially as it was originally published anonymously. While he certainly didn’t write it, he did encourage his wife to expand the story into a whole book, and he helped her edit it.

5. The book did not get a good initial reception. 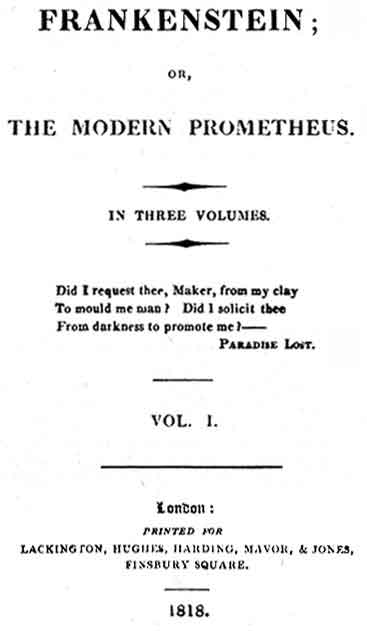 One review read, “What a tissue of horrible and disgusting absurdity this work presents.” However, the book gained popularity as the years went by, and in 1823 a play based on it made Frankenstein even more popular.