If you’re a person of a certain age (or were raised by a person of a certain age) then It’s The Great Pumpkin, Charlie Brown was likely one of the Halloween staples in your house, too. Despite the facts that I never really got into Peanuts and kind of think most of the kids are horrible bullies to Charlie Brown, I still watch every year. My son probably will, too – at least as long as his grandfather has anything to say about it!

#7. The voice of Violet puked after every recording session. 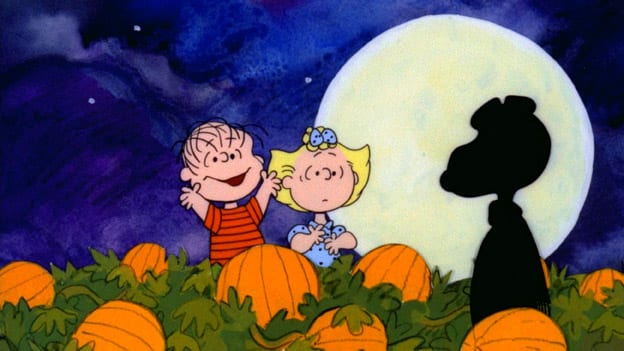 For many Peanuts specials, children were used to voice the characters instead of adults. Anne Altieri, the voice of both Violet and Frieda, was so anxious that she threw up every time she had finished a session.

At least she waited? 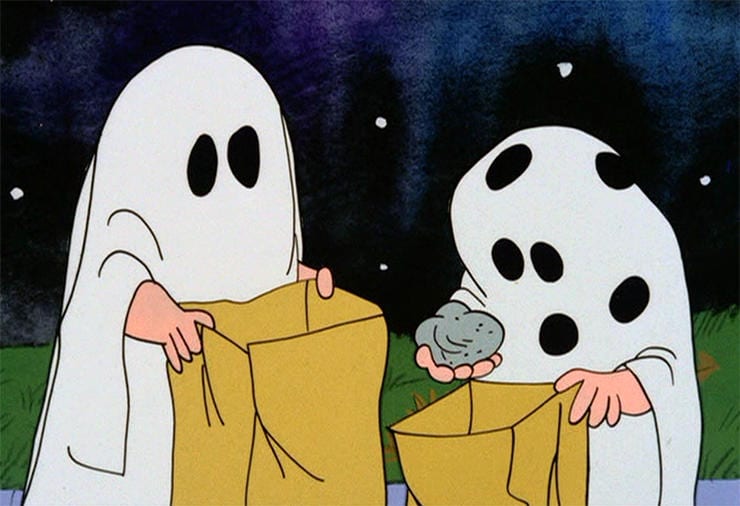 Charlie Brown receiving rocks instead of candy angered viewers so much that for years they sent sacks of treats to Charles Schulz’s California office.

#5. It was the first time we saw Lucy snatch the football from Charlie Brown. 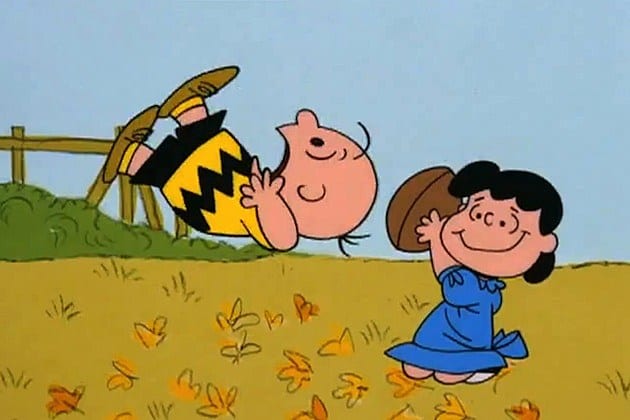 …at least in animated form. Schulz, producer Lee Mendelson, and director Bill Melendez were discussing how Lucy’s habit of pulling the football away from Charlie Brown had never been seen in animation and thought they would give it a try. The same went for Snoopy’s World War I Flying Ace.

Both scenes, as you know, went over quite well. 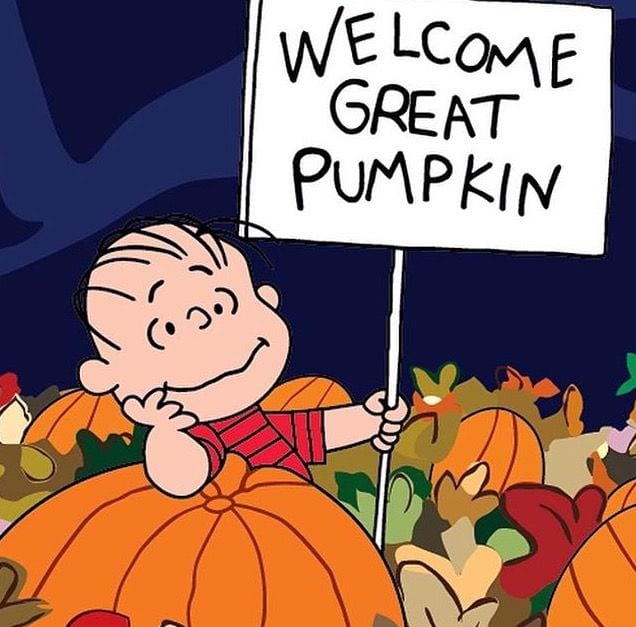 The rights for the three holiday Peanuts installments went up for grabs in 2000 after spending decades at CBS, and ABC ending up winning the day.

One CBS executive commented to Variety that it was “a shame that a few more dollars meant more to them than years of tradition and loyalty.”

The Great Pumpkin was conceived as a metaphor for the hope and disappointment associated with Santa Clause – Schulz was particularly concerned with the children whose parents could only afford small or scant gifts, despite their being “good” all year long.

#2. Some scholars thought the Great Pumpkin was a real myth. 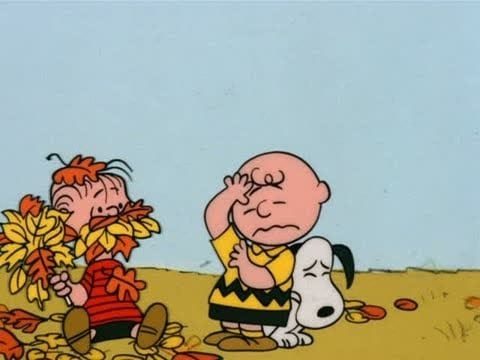 Schulz told the Schenectady Gazette in 1968 that he’d received letters from academics asking where the story of the Great Pumpkin had originated. Schulz reportedly told them to broach the topic with Linus instead.

#1. The show’s composer was found naked by police. 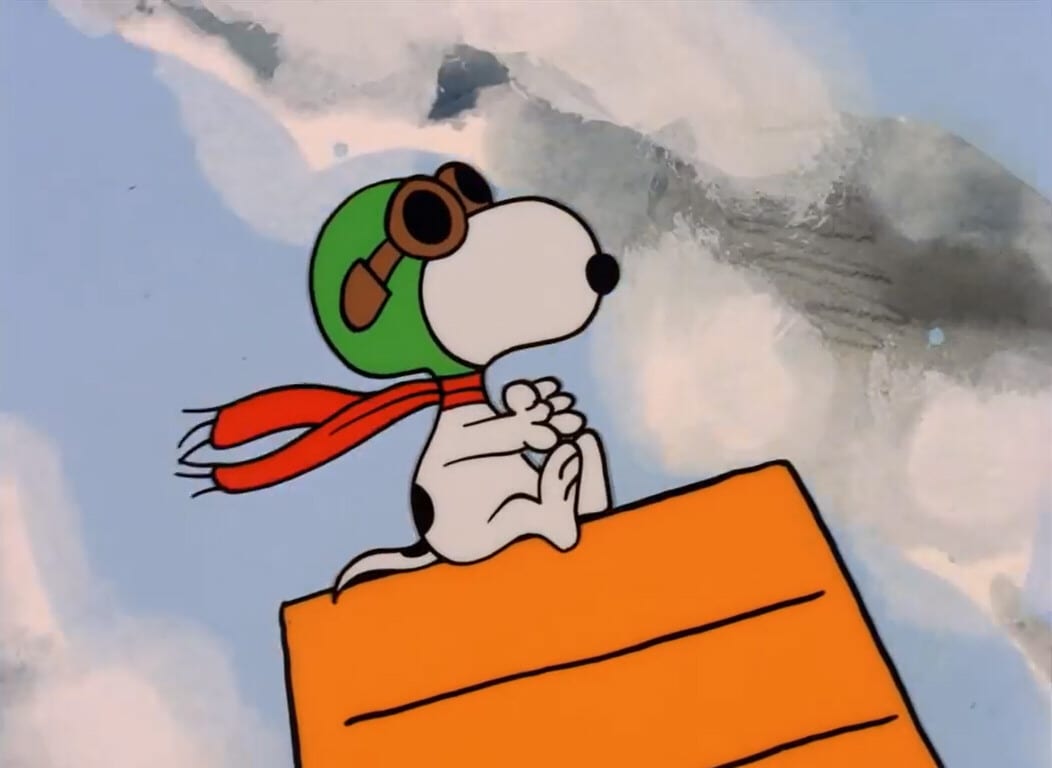 Composer Vince Guaraldi locked himself out of his house naked after a shower, having heard noises and gone to investigate. Police arrived to find him climbing a ladder to his second-floor window, and when he shouted, “Don’t shoot, I’m the Great Pumpkin,” they did not exactly understand the humor.

At least, not for a few months.